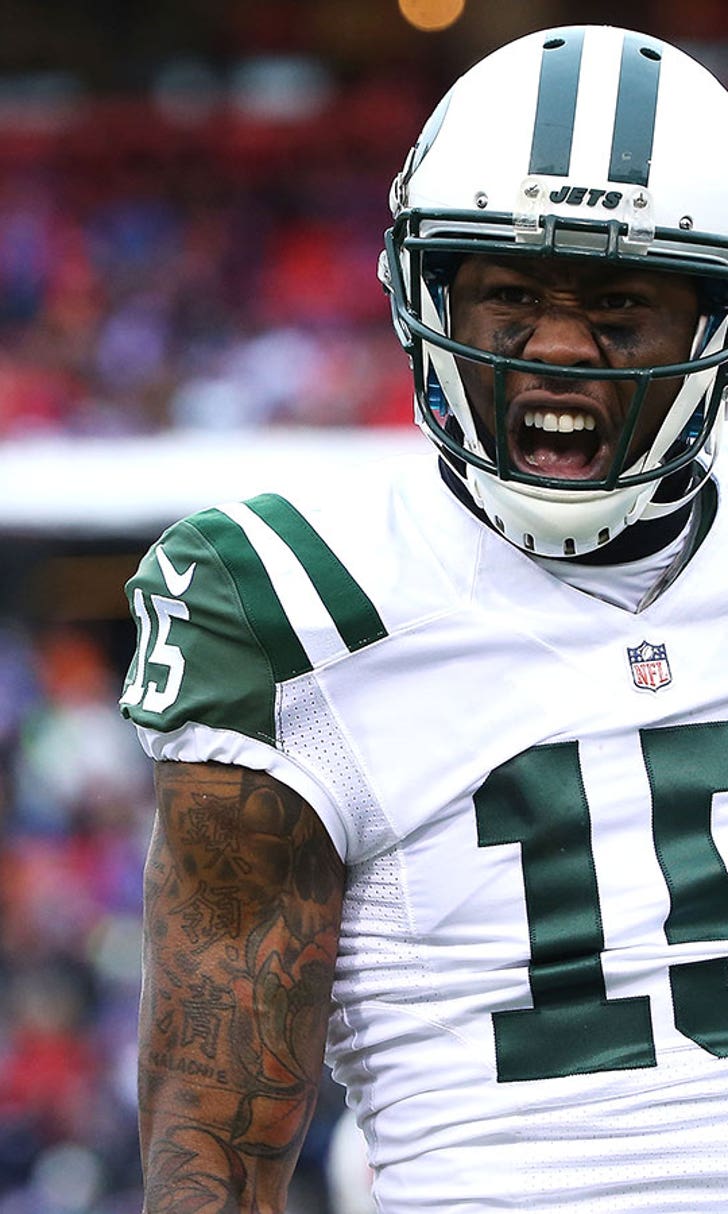 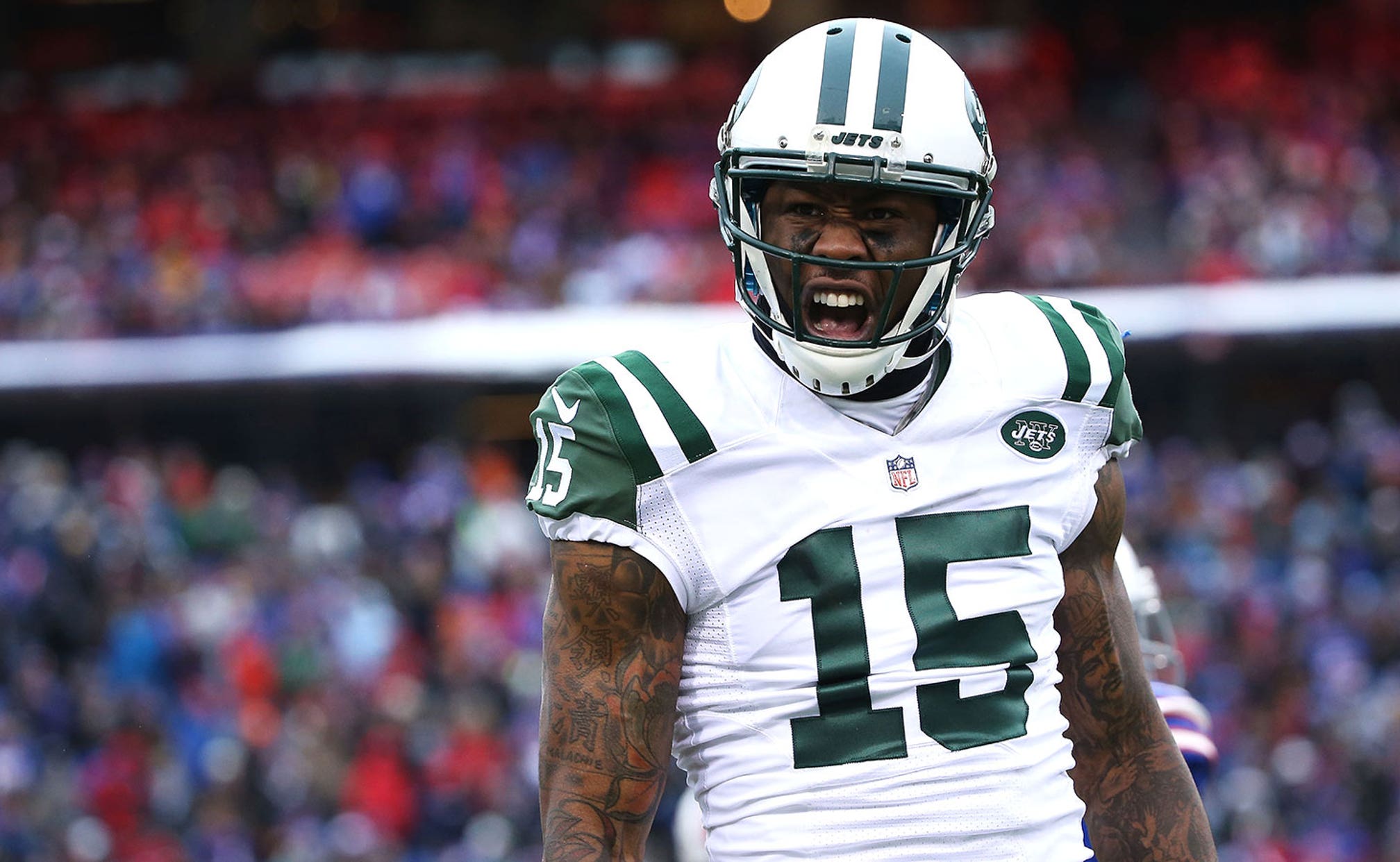 Brandon Marshall on trial: I feared for my life outside NY club 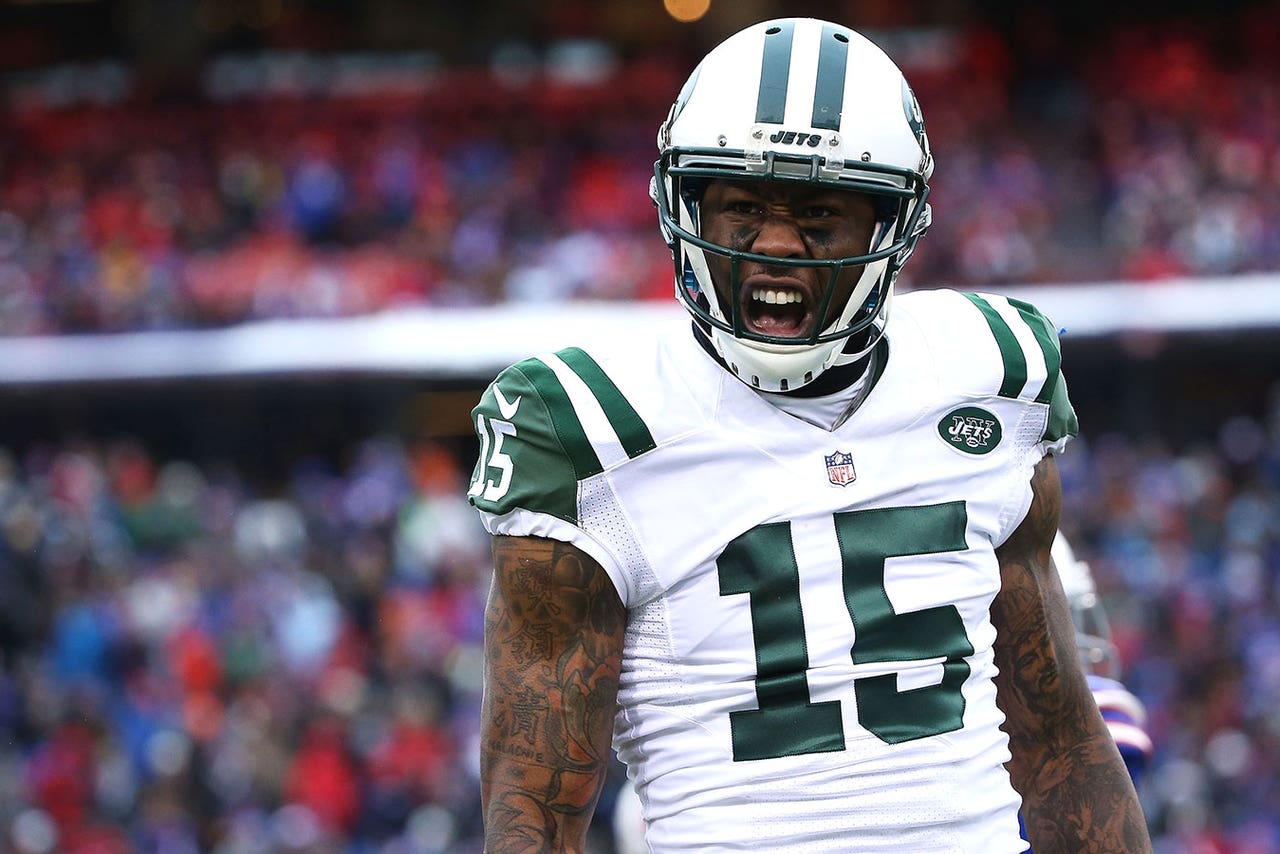 NEW YORK -- New York Jets receiver Brandon Marshall told a jury Thursday that he feared for his life while fleeing a Manhattan nightclub after fights broke out four years ago.

An emotional Marshall testified in federal court, denying at the civil trial that he punched a woman who later sued him for unspecified damages.

He said he saw men chasing him and his longtime friend, former NFL receiver Michael Anthony Sims-Walker, outside the Marquee nightclub and thought "no way we'll survive this."

"If you fall, you're dead," he recalled thinking as he worried that others might have weapons. "I was pretty hysterical."

Marshall said he tried to flee the unruly crowd seconds after he cried while waiting with his wife outside the club after a thrown bottle cut her mouth and knocked some of her teeth out. As he testified about what happened, he dabbed his eyes with a tissue and got choked up.

"The cut was the really scary part," he said. "I never heard her cry like that."

Christin Myles, of Chino, California, testified earlier in the trial that she knew it was Marshall who punched her outside in March 2012 because she saw his tattooed forearm. Marshall said he did not punch her and video seemed to show his arms covered by sleeves when he was outside.

Marshall, who was never criminally charged, acknowledged when questioned by an attorney for Myles that his arm was pulled back in one frame of a security video shown to jurors and then was moved forward immediately afterward at about the time a punch struck Myles.

But he said he thrust his arms forward as he pushed Sims-Walker so they could get away from the melee and as he struggled to balance himself as he tripped on the sidewalk.

Marshall said he ran into the street, where several men were circling him. He said he escaped by running between moving cars.

During testimony over two days, Myles told jurors she was angry when she left the club early on a Sunday morning because a fight in the club's VIP area where her group was seated next to Marshall and Sims-Walker had wrecked her birthday party.

She said she assumed Marshall and Sims-Walker were to blame so she took a swing at Sims-Walker when she got outside but it missed. Immediately afterward, she was punched in the eye, Myles recalled.

Marshall testified that Sims-Walker later told him that he "swung, hit" Myles outside the club.

"Is he lying or are you?" asked attorney Joshua Moskovitz, who represents Myles.

An objection was sustained. 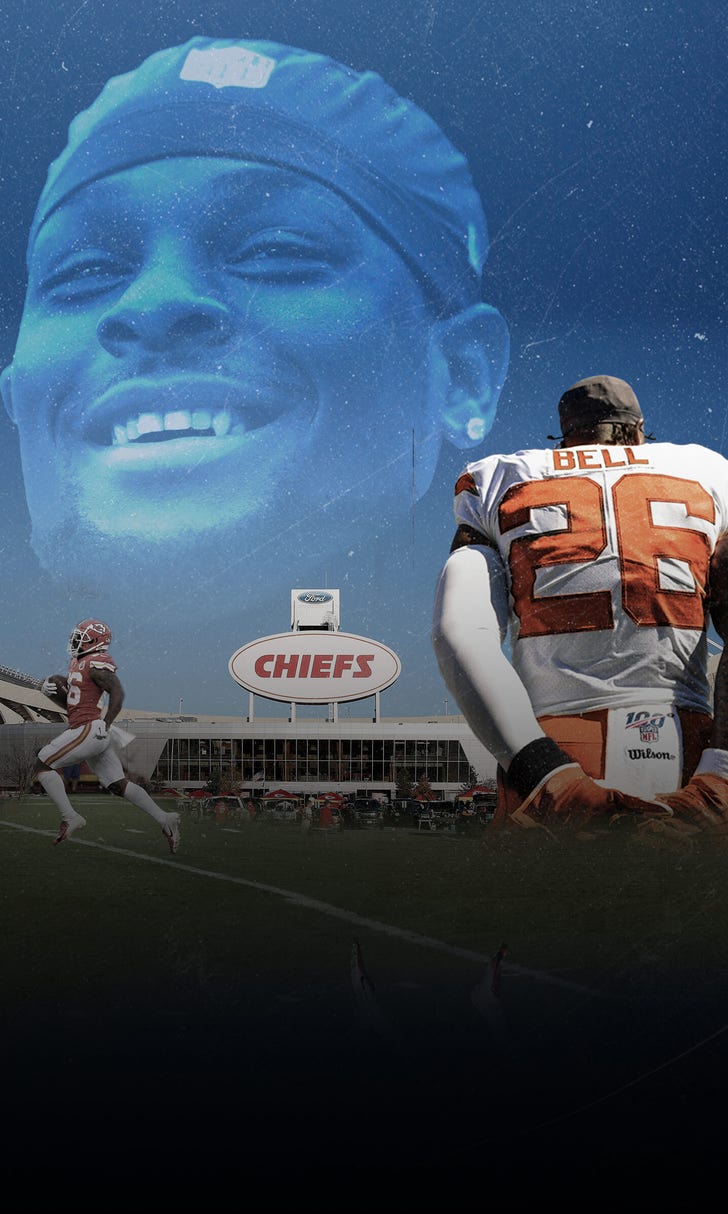 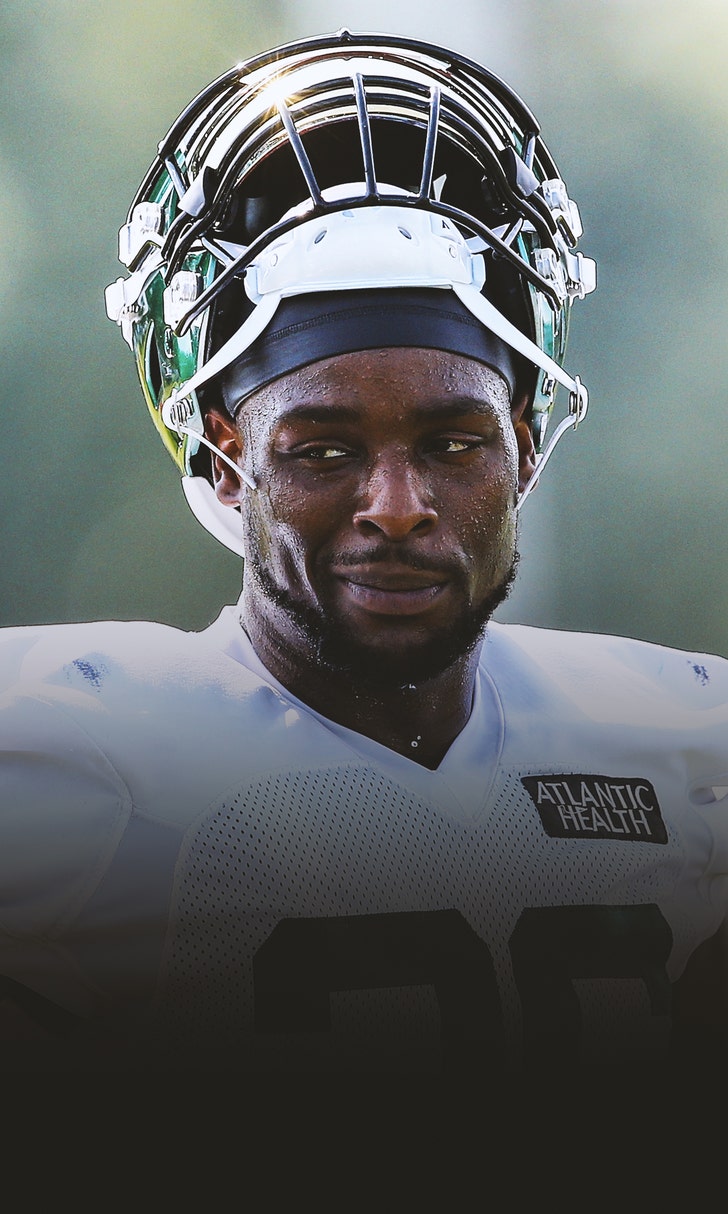