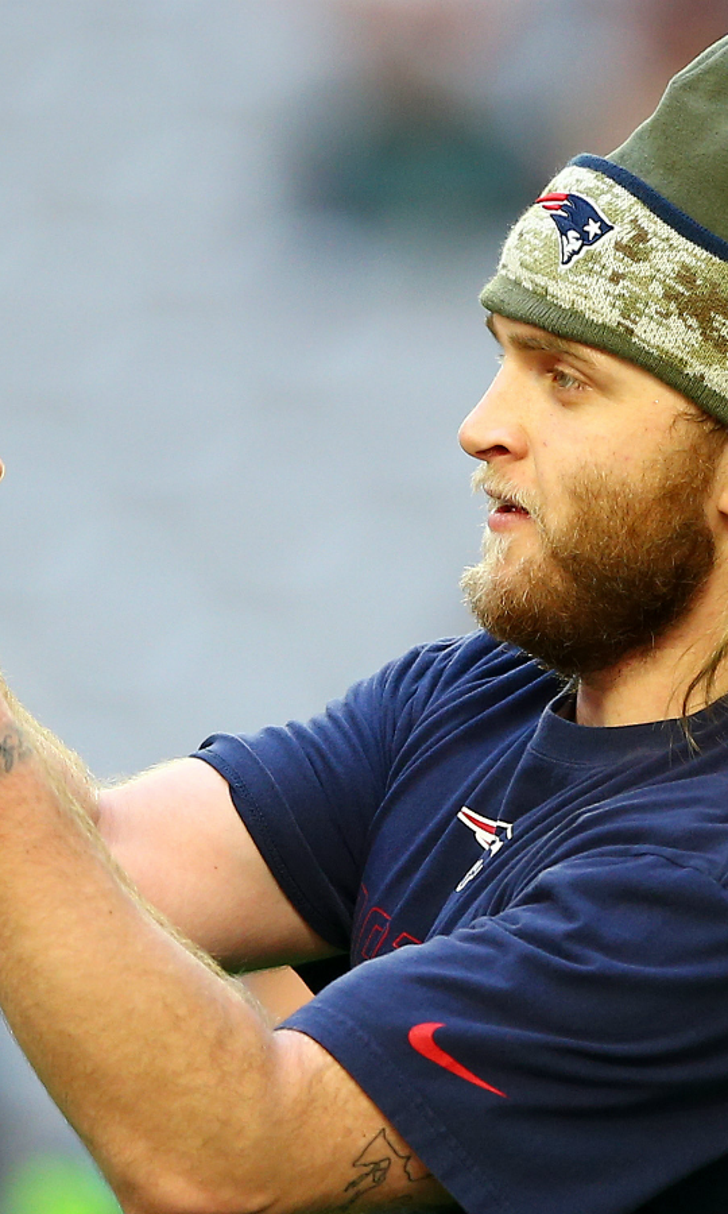 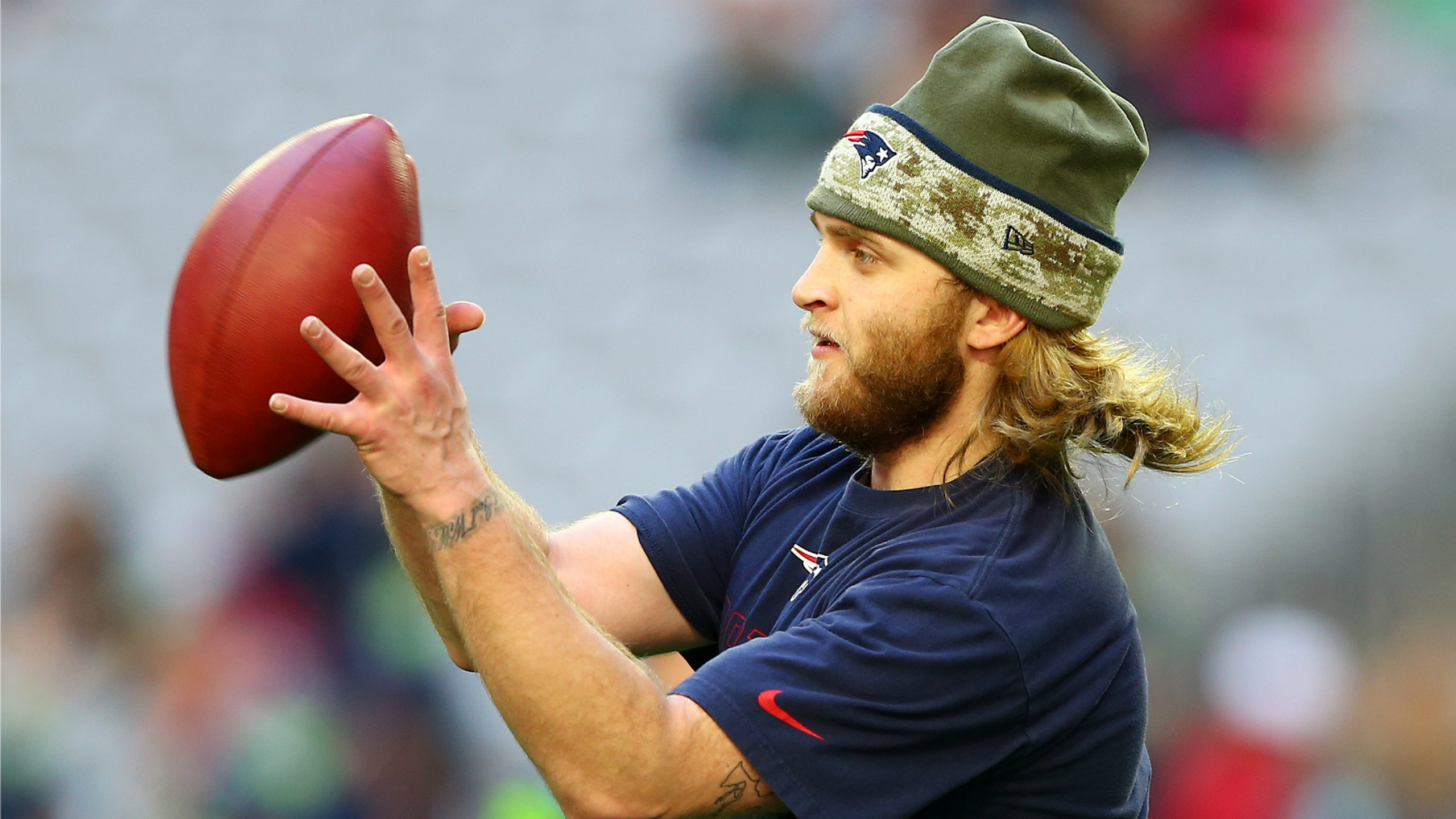 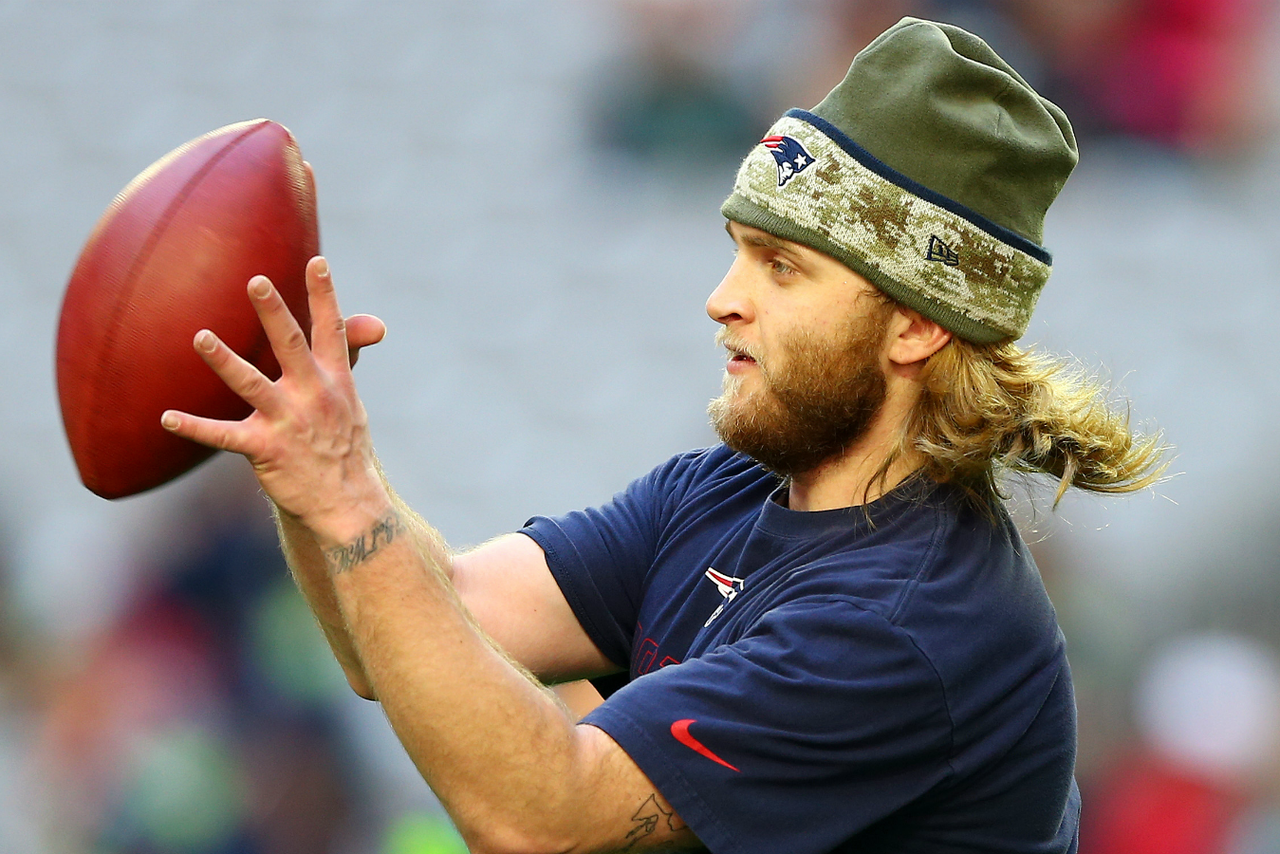 Call it Football in the Family.

Bill Belichick and the New England Patriots did a staff shuffle on Friday, and one of the moves was to promote the coach's son Stephen to the role of safeties coach.

Steve Belichick will be entering his fourth year with the team. He previously was a coaching assistant.

The younger Belichick was a lacrosse player at Rutgers from 2008-11. He was a long snapper for the Scarlet Knights in 2011.

Other changes, via Masslive.com:

*The Dante Scarnecchia hiring was made official. Scarnecchia returns to coach the offensive line after a two-year retirement.

*Jerry Schuplinski, previously a coaching assistant, will serve as the assistant quarterbacks coach.

*James Hardy has been hired as assistant strength and conditioning coach.

The Tom Brady Way
Was it really "The Patriot Way"? Or did Sunday prove that it was always about the GOAT? Charlotte Wilder is no longer sure.
3 days ago

So Long, Superman?
Cam Newton's first season in New England appears to also be his last. What's next for the former NFL MVP?
January 6
those were the latest stories
Want to see more?
View All Stories
Fox Sports™ and © 2021 Fox Media LLC and Fox Sports Interactive Media, LLC. All rights reserved. Use of this website (including any and all parts and components) constitutes your acceptance of these Terms of Use and Updated Privacy Policy. Advertising Choices. Do Not Sell my Personal Info