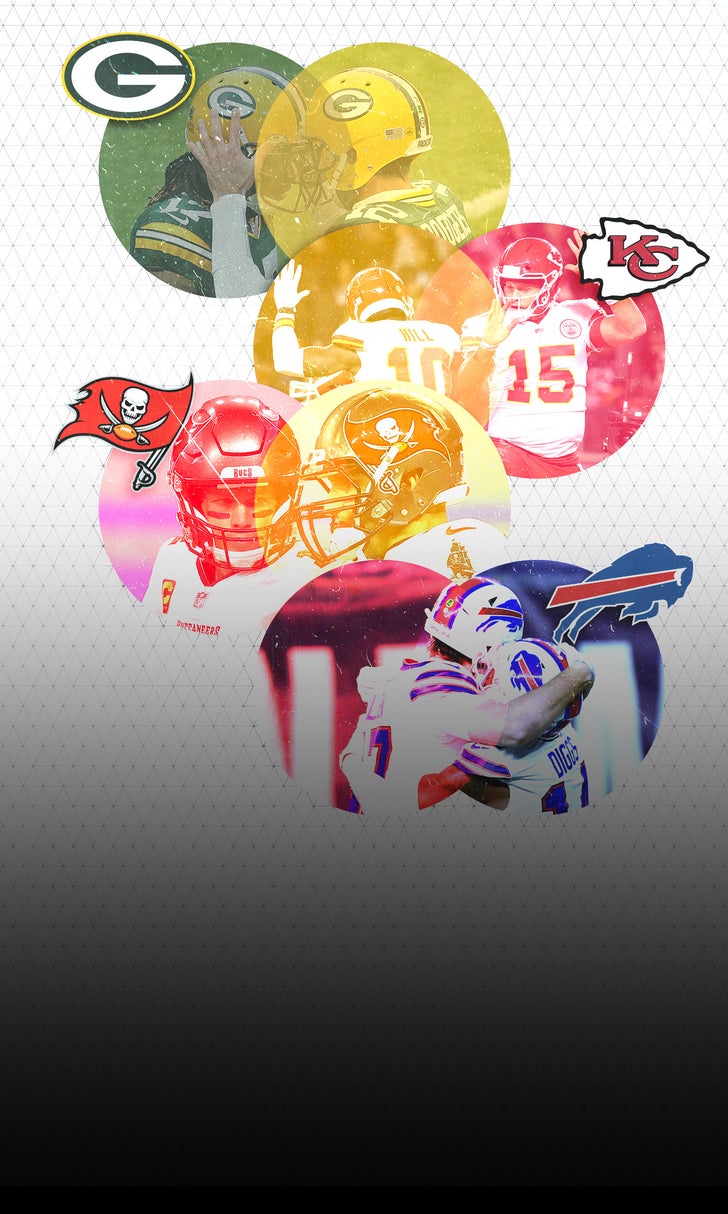 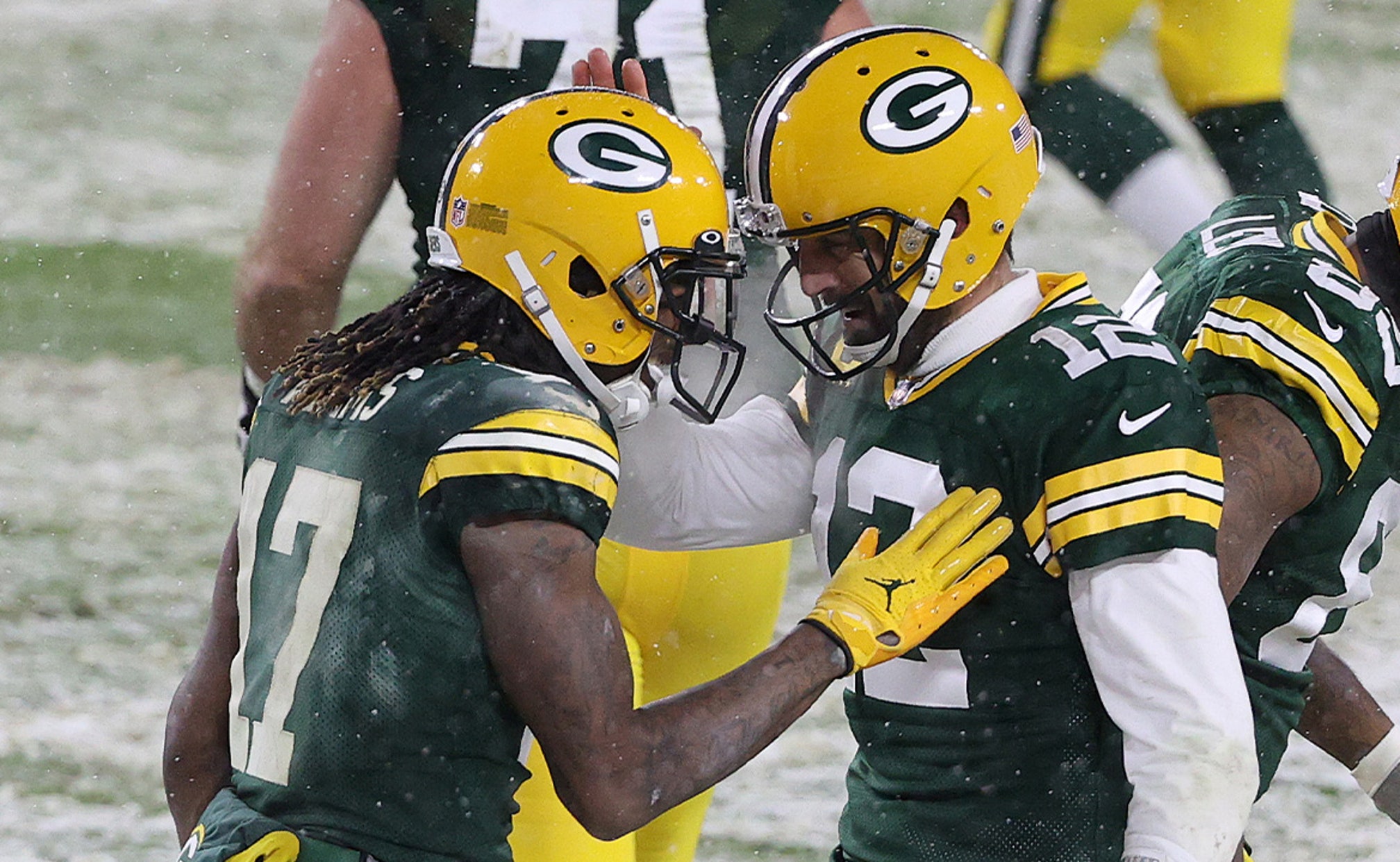 Peanut butter and jelly. Wine and cheese. Quarterbacks and receivers. Some things just belong together.

And as the NFL is in the midst of the highest-scoring season of all time, quarterback-to-receiver combinations are a big reason why.

Though 16 weeks, the league's 32 teams are averaging 24.7 points per game. That's more than a point increase on the second-most prolific season of the modern era, 2013, which saw 23.4 points scored.

Completions (23.0) and receiving touchdowns (1.69) per game are also on pace to be all-time highs.

Suffice it to say: Points on the board are paramount in the 2020 edition of the NFL.

But which quarterback-receiver combination is the best in the NFL?

The First Things First crew dove in on the question Wednesday, with Nick Wright taking a process-of-elimination approach and ending up with Green Bay Packers teammates Aaron Rodgers and Davante Adams.

"Every single game the Packers play, the defense says, 'We have to stop Davante Adams first.' ... It starts with stopping Davante Adams, and you move out from there."

Adams boasts a league-leading 17 touchdown receptions this season, despite missing three weeks early in the season for the Pack.

His 109 receptions are third in the league, while an astounding 11.9 percent of the pass attempts Rodgers throws in his direction end up going for touchdowns.

For Brandon Marshall, the league's top duo can be found in upstate New York with the Buffalo Bills.

"I'm going with Stefon Diggs and I'm going with Josh Allen as the best duo. ... And Nick, here's why they're scary: It's their first year!"

As Marshall noted, this is Diggs' first year in Buffalo, and the 27-year-old wideout is leading the pack in two key statistical categories this season – receptions (120) and receiving yards (1459).

Furthermore, Marshall knows a thing or two about making an instant impact on a franchise.

His 118 receptions with the Chicago Bears in 2012 used to be the record for a veteran in his first year with a new team, until Diggs bested him on Monday.

While Diggs and Allen have shown they can be prolific over the course of a season, what about a decade?

That's where Kevin Wildes' preferred duo ⁠— and the only one not involving a wide receiver ⁠— stands out.

"We know there's one answer. ... There's one [combination] that when he spikes the ball you say, 'Oooh, that feels good.'"

When Tom Brady and Rob Gronkowski connected for their 93rd touchdown in Week 8 of this year, they surpassed Steve Young and Jerry Rice for the second-most touchdowns as a duo.

And the Brady-to-Gronk connection is still running up that touchdown total with the Tampa Bay Buccaneers, sitting at a career mark of 96 housecalls as of Week 16.

Only Peyton Manning's partnership with Marvin Harrison has been more fruitful with 114 touchdowns.

There are arguments to be made for all three duos that the First Things First crew put forth, but it's little surprise that each pundit's preferred duo is heading to the playoffs.

Because points win you games, and airing it out is the express lane to the end zone.

Bills Pick Off Ravens To Advance
A low-scoring first half gave way to one explosive, game-changing play. Here's how Buffalo knocked off Lamar Jackson & Co.
2 hours ago