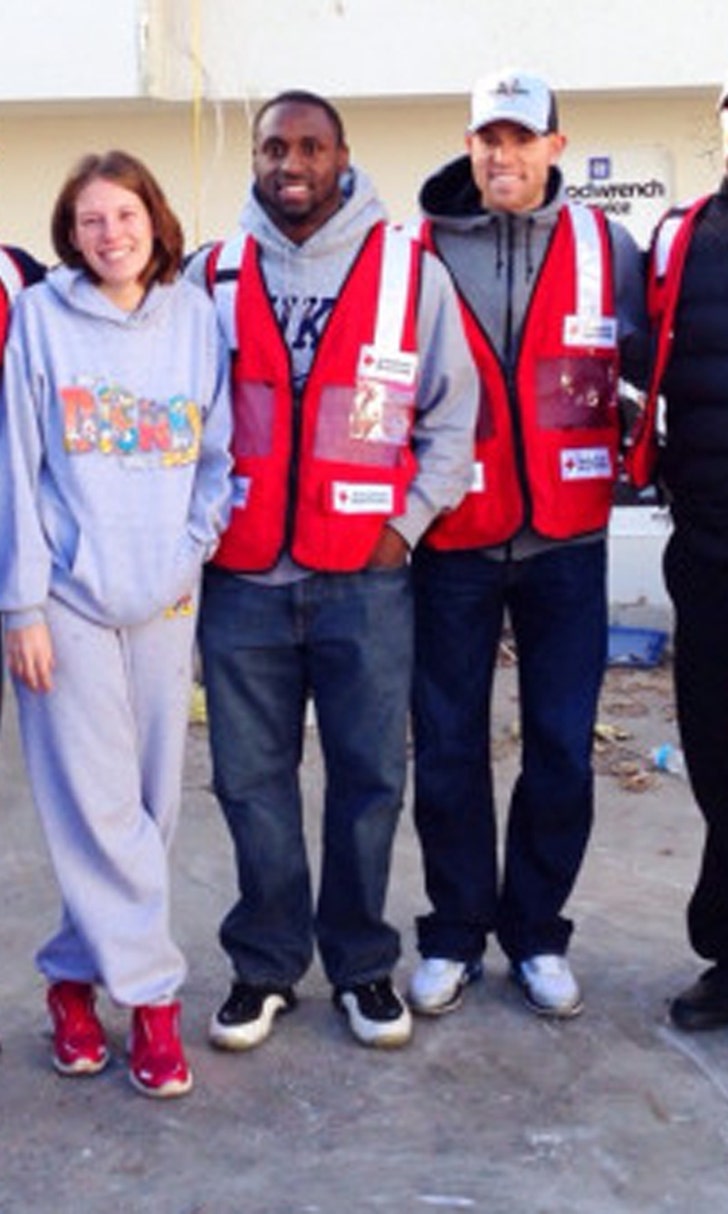 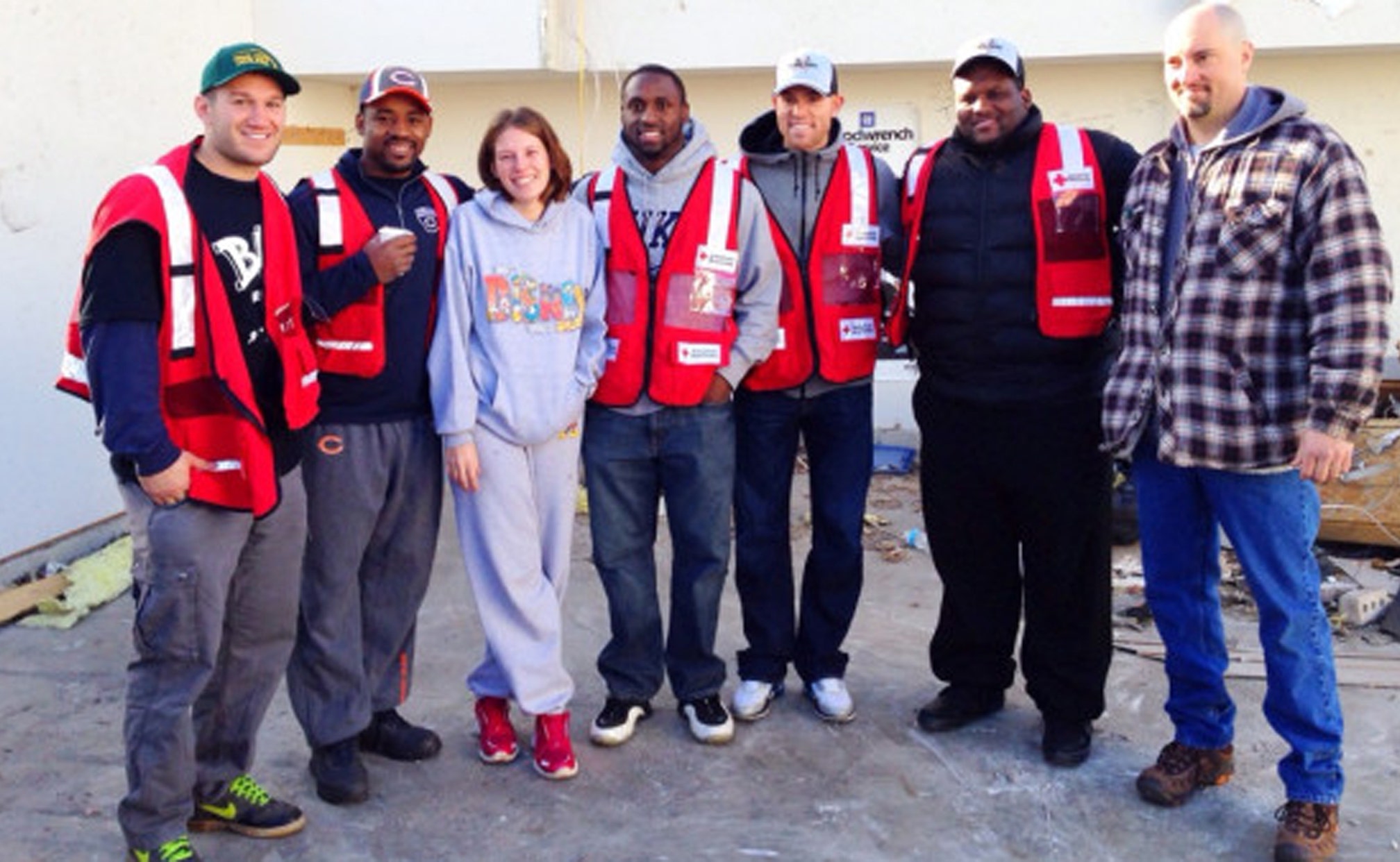 The Chicago Bears are working overtime this week for a good cause.

On Sunday, dozens of tornadoes ripped through Illinois, destroying hundreds of homes and devastating communities. While the destruction occurred throughout the Midwest, the storms hit scarily close to home and some of the Monsters of the Midway are lending a hand in the recovery efforts.

Coal City was one of the areas that was hit hardest by the storms, totaling more than 100 destroyed homes in the community.

Gould also hosted a charity event on Monday night and announced that he would be donating some of the proceeds to the American Red Cross.

Check out the Bears giving back in the photos below.

Colin Cowherd's Blazin' 5: Week 8
Colin Cowherd is back with his five favorite picks against the spread ahead of Week 8.
6 hours ago

Can The Ravens Weather The Steelers?
As November nears, Jason McIntyre explains how real "football weather" will affect Week 8. Plus, why he's taking the Steelers.
6 hours ago

Stuck in Neutral
With Chicago's offense sputtering, is it time for Matt Nagy to return to Mitch Trubisky as his starting quarterback?
8 hours ago

Sizing Up Tua
Days before his first NFL start, everyone wants to know: How will Tua Tagovailoa measure up in Miami?
14 hours ago
those were the latest stories
Want to see more?
View All Stories
Fox Sports™ and © 2020 Fox Media LLC and Fox Sports Interactive Media, LLC. All rights reserved. Use of this website (including any and all parts and components) constitutes your acceptance of these Terms of Use and Updated Privacy Policy. Advertising Choices. Do Not Sell my Personal Info