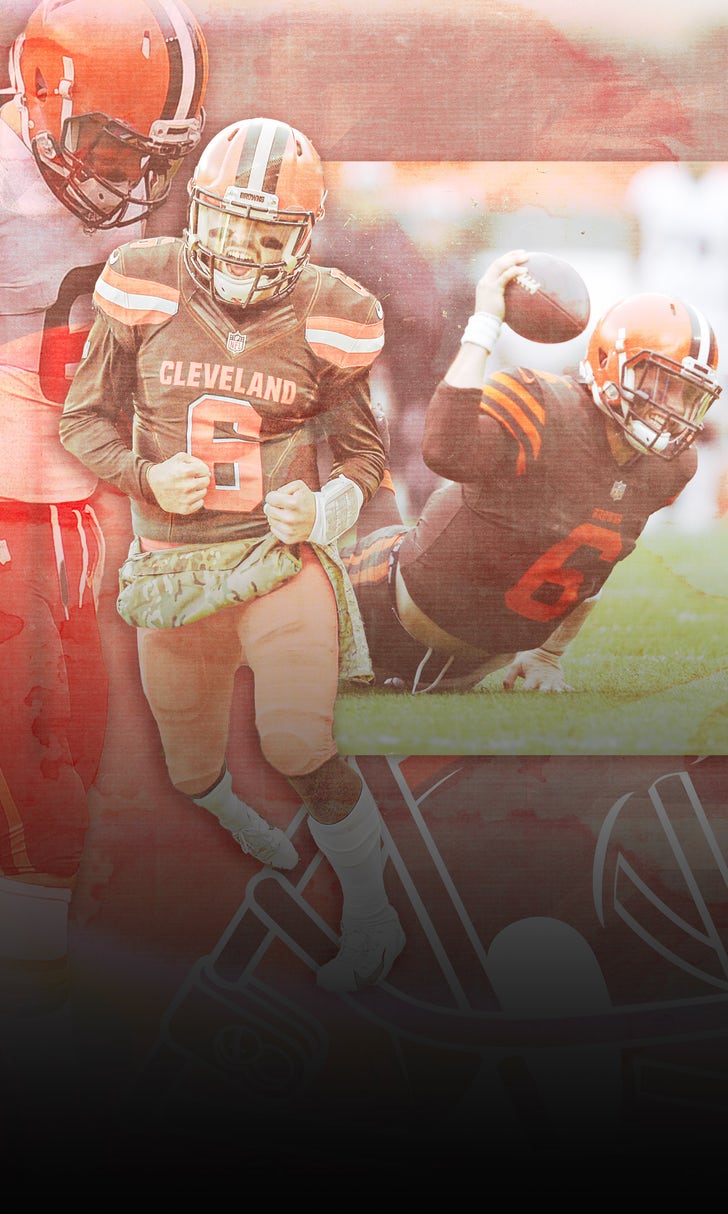 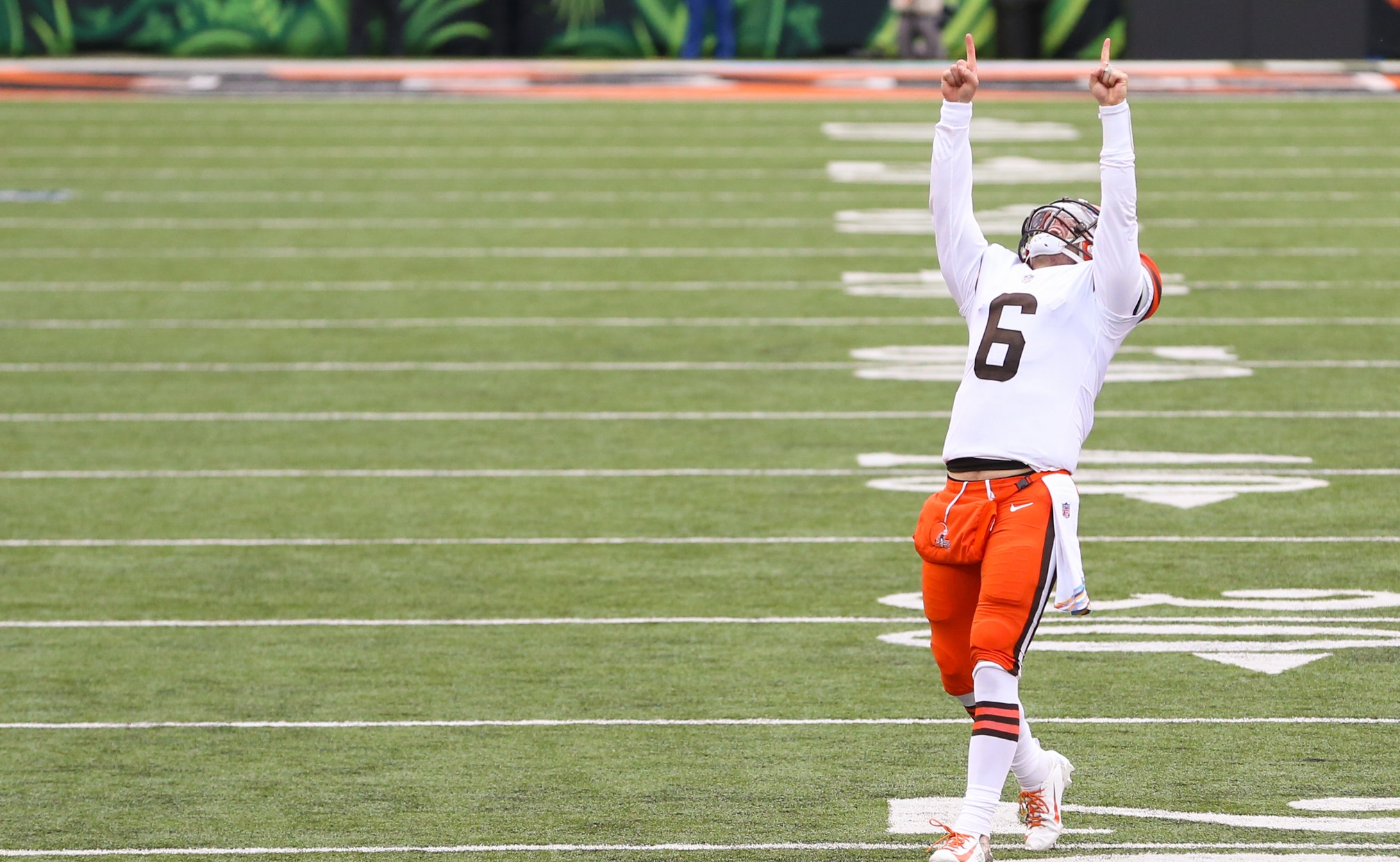 On a Zoom press conference held Wednesday, Berry was asked about the future of Baker Mayfield in Cleveland, considering the Browns' starting quarterback will be eligible for an extension after this season.

"Honestly, I really don’t get too caught up in that type of narrative. All I know is that I think Baker has played well and he’s done a nice job during these first eight weeks. He’s allowed us to play winning football. We’ve had winning football from that position. Expect him to keep doing that over the second half of the year. Look, we’re going to be in a good place as a team and organization if that is the case.”

Again: an endorsement for today, but not really for tomorrow.

Why these questions now?

Nate Ulrich of the Akron Beach Journal broke down where the Browns stand in terms of having to make a decision on Baker's future.

"The first overall draft pick in 2018, Mayfield will be eligible for a new deal after this season. Short of the long-term commitment an extension would bring, the Browns must make a decision on the fifth-year option by the first week of May. Picking up Mayfield's option would cost the Browns a projected $25 to 26 million in fully guaranteed money for the 2022 season. As it stands, he's under contract through the 2021 season."

So, has Mayfield earned that potential $25 million pay-day through his first two and a half seasons?

But he did lay out a three-step path to pay-dirt for the polarizing Cleveland QB:

Brandon's Take: "I need to see him beat the good teams in his division. Have some success in the division. Beat the Baltimore Ravens. Beat the Pittsburgh Steelers. Right now, you're 0-2 [against those teams]. You have two games left against them."

The Steelers are the only undefeated team left in the NFL, sitting at 7-0, and the Ravens are not far behind at 5-2, with one of their two losses coming in a slug-fest with Pittsburgh this past weekend.

Pittsburgh boasts the fifth-ranked defense in the league, allowing 310.7 yards per game, and Baltimore is second in the NFL in points allowed per game, at 18.9 points surrendered.

Cleveland currently sits at 5-3, after suffering a 16-6 loss at the hands of the Las Vegas Raiders this past Sunday.

So far, through his nearly three-year career, Mayfield is 3-6 against Baltimore and Pittsburgh.

2. Don't turn over the ball

So far this season, Mayfield has yet to turn the ball over via fumble, and he has thrown 15 touchdowns (7th best in the NFL), but added in seven picks (tied for fourth most in the NFL).

Lastly, he's turned the ball over through the air in five of Cleveland's eight games this year.

3. Get the Browns to the playoffs

Marshall's third ask will arguably be the tallest task of Mayfield's young career.

Currently, the Browns are the last playoff qualifier in the AFC, sitting in the seventh spot in the conference standings. If the postseason started today, they would face off with the second-seeded Kansas City Chiefs at Arrowhead Stadium.

Cleveland obviously has eight weeks to improve its standing and avoid that matchup, and the next three weeks will be crucial for the Browns, when they face off with the Houston Texans, Philadelphia Eagles and Jacksonville Jaguars, three teams with a combined record of 5-16-1.

And while the Browns still have games remaining against the Steelers and Ravens, as well as the 5-2 Tennessee Titans, they also have matchups with the New York Giants (1-7) and New York Jets (0-8) in Weeks 15 and 16, respectively.

Cleveland hasn't made the postseason since 2002, which resulted in a Wild Card loss to the Steelers. The Browns last playoff win came in 1994 against the New England Patriots.