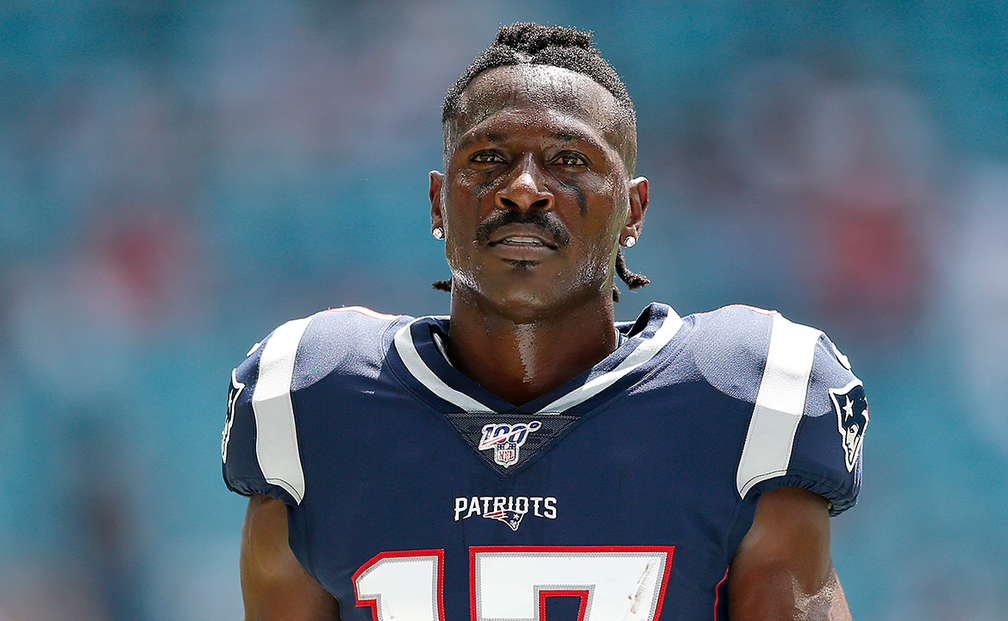 On Friday, the NFL announced an eight-game suspension for free agent wide receiver Antonio Brown. He will not appeal the decision.

The NFL had been investigating Brown since he was accused of sexual misconduct by an artist at his home back in 2017.

Brown pleaded not guilty to burglary and battery charges in June as well as two lesser charges that stemmed from a January incident at his home in Hollywood, Florida.

The suspension will go into effect Week 1, regardless of whether Brown is on a team or not. The discipline does not prohibit teams from signing the wide receiver.

That might be good news to Baltimore Ravens quarterback Lamar Jackson, the reigning NFL MVP.

Jackson has been lobbying for the addition of Brown to the roster, believing he could be the missing piece for the Ravens to get over the hump.

There is also a family connection for Brown with the Ravens, as he is the older cousin of Ravens second-year wide receiver Marquise "Hollywood" Brown.

Brown only appeared in one game last season with the New England Patriots after being released by the Oakland Raiders who traded for him last offseason from the Pittsburgh Steelers.

How To Bet The AFC North
Win totals. Playoff odds. Trends to know. Jason McIntyre is breaking down all 32 teams, one division at a time.
56 mins ago

Cornerback Sneak?
The Seahawks reportedly have waived Kemah Siverand after the rookie allegedly tried to sneak a woman into the team hotel.
20 hours ago

George Kittle Gets Huge Payday
The 49ers star tight end has agreed to a massive five-year extension, per multiple reports.
1 day ago

Colin Cowherd's AFC Predictions
Cowherd goes division-by-division to pick each AFC team's record, including one undefeated squad.
1 day ago
those were the latest stories
Want to see more?
View All Stories
Fox Sports™ and © 2020 Fox Media LLC and Fox Sports Interactive Media, LLC. All rights reserved. Use of this website (including any and all parts and components) constitutes your acceptance of these Terms of Use and Updated Privacy Policy. Advertising Choices. Do Not Sell my Personal Info