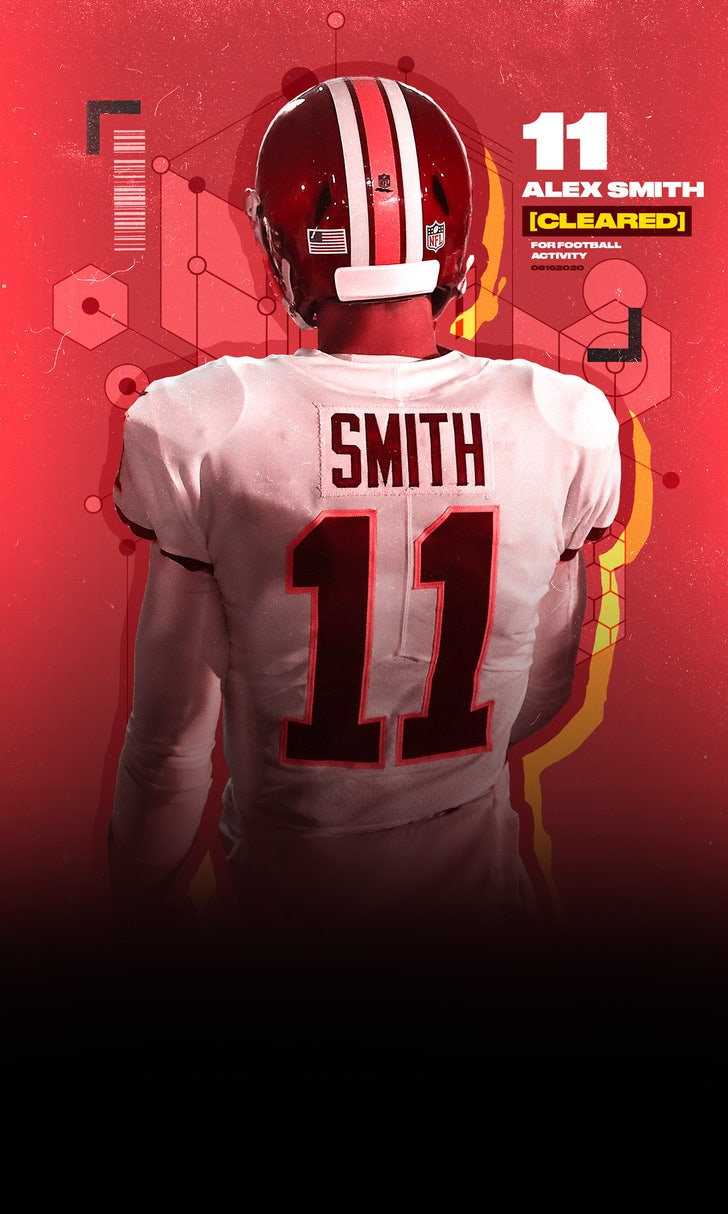 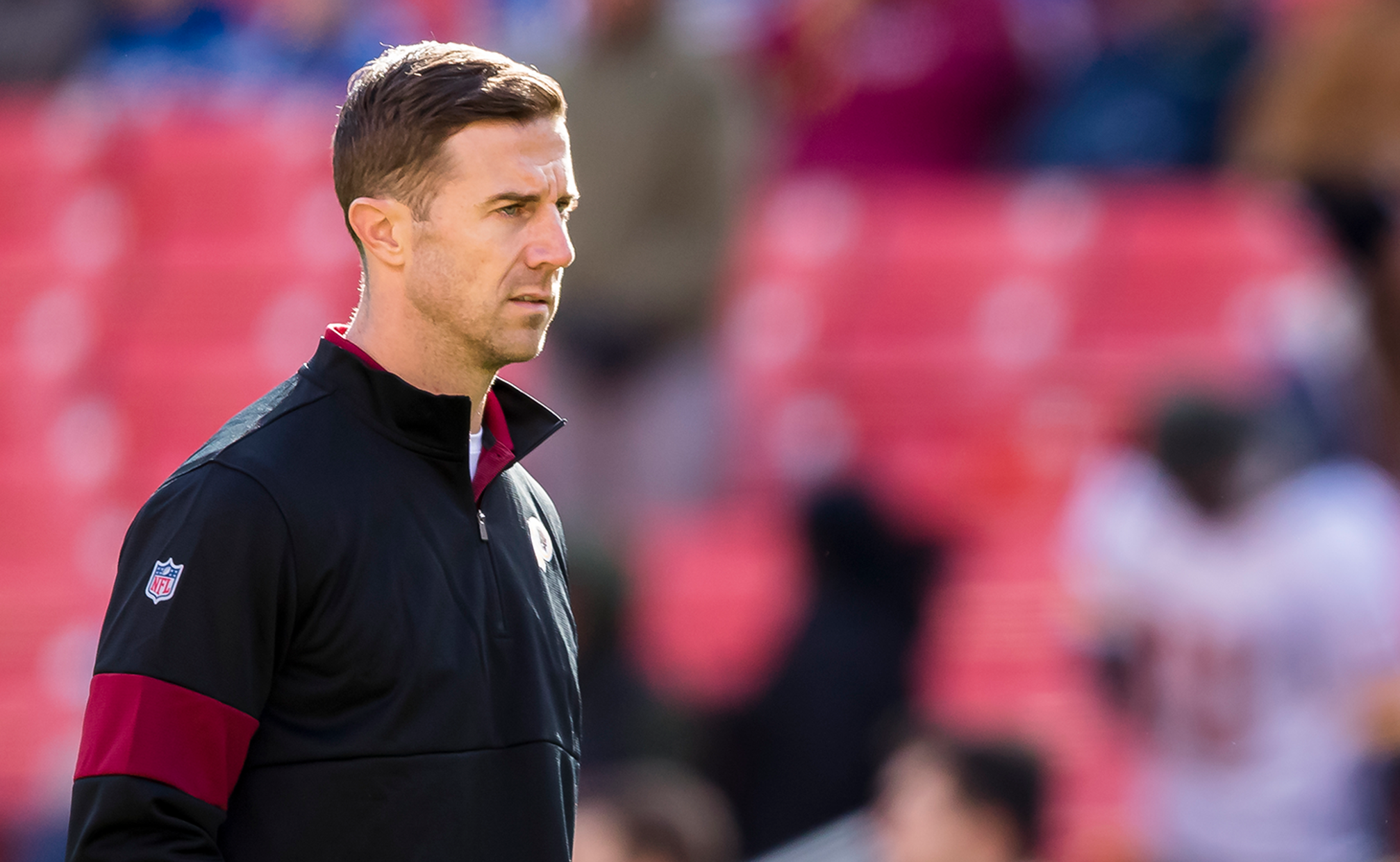 Even with three weeks remaining until we see competitive action again, the best story of the National Football League season might have already happened.

It took place over the past few days and completed a journey of nearly two years, as Alex Smith took his most critical steps to completing a comeback from an injury that threatened not only his career, but also his leg, and his life.

Smith may or may not play this coming season, with Dwayne Haskins likely to start at quarterback for Washington, but the mere fact that he could, having emerged from an exhausting rehab process following an horrific compound fracture of his tibia and fibula, is worthy of closer inspection and jaw-dropping wonderment.

A lot of football players get injured and a lot of them go through a tough treatment process. Not many endure something like Smith has battled since he went down against the Houston Texans in November of 2018.

And while the gridiron community is grateful for any kind of football, fans or not, if there is one player who deserves a standing ovation from a packed stadium, it is Smith.

“We all face adversity in life,” Smith told reporters. “It comes in different forms. Was I going to talk about it or be about it?"

The scariest part of Smith’s injury was when his right leg turned septic in the hospital, sparking agonized conversations about whether to amputate. He underwent 17 surgeries in total as doctors fought to stop the infection spreading up his body.

Through it all, Smith was adamant his leg must be saved, even when doctors and family members felt the risks of doing so outweighed the reward.

Once he eventually left the hospital, the process was still long and fraught. In January of 2019, Smith and Washington team physician Robin West took a trip to the Center for the Intrepid in San Antonio, a center that specializes in rehab for wounded military victims. The reason for the visit was practical rather than symbolic, as Smith’s injury had more in common with a blast victim than a football ailment.

“It was so interesting seeing these warriors who had the same kind of injury and they’re fighting,” West told the Washington Post. “Either they’ve had an amputation or a limb-salvage like Alex, and they’re all determined. The No. 1 goal was to get back to combat. And, all of a sudden, it was like a fire was lit (under Alex).”

It was then that Smith began talking about a return to football, a target that defied conventional medical thinking. But there it was, over the weekend, a wonderful social media clip of Smith’s family spraying him with champagne on their driveway - a celebration of the fact that he was cleared to practice the next day.

“No matter what happens, he's already won the award for comeback player of the year,” former Washington QB Joe Theismann, who suffered a similar injury in 1985, told ESPN.

There are plenty of reasons why Washington is delighted to have him back. The 36-year-old has experience in a valuable mentoring role, given that he has been on hand for the emergence of the likes of Colin Kaepernick and Patrick Mahomes. Each credited Smith with being instrumental in their development.

But he could actually play, too, which is even more extraordinary and scarcely believable to anyone who witnessed his horror injury in 2018.

For head coach Ron Rivera, who wants Haskins to be pushed by a true QB competition, Smith’s return is a welcome bonus that could not have truly been expected.

Yet while Rivera and countless others have found Smith’s return inspirational, why on earth would he want to do it after everything he has been through? Smith understands that no one would have blamed him for walking away, but for him, the decision was about completing the journey.

Getting back on the field, if it happens, would be the ultimate triumph of his sporting life and one he would not have felt right without attempting.

“In the NFL world, I'm an old guy,” Smith said. “I'm a dinosaur. But in the bigger aspect of life, I'm 36 years old. I have three little kids. I have the rest of my life in front of me. Selfishly, I'm even doing this for them, as crazy as that sounds. I know if I can go out there and play quarterback, I can do anything else in life.” 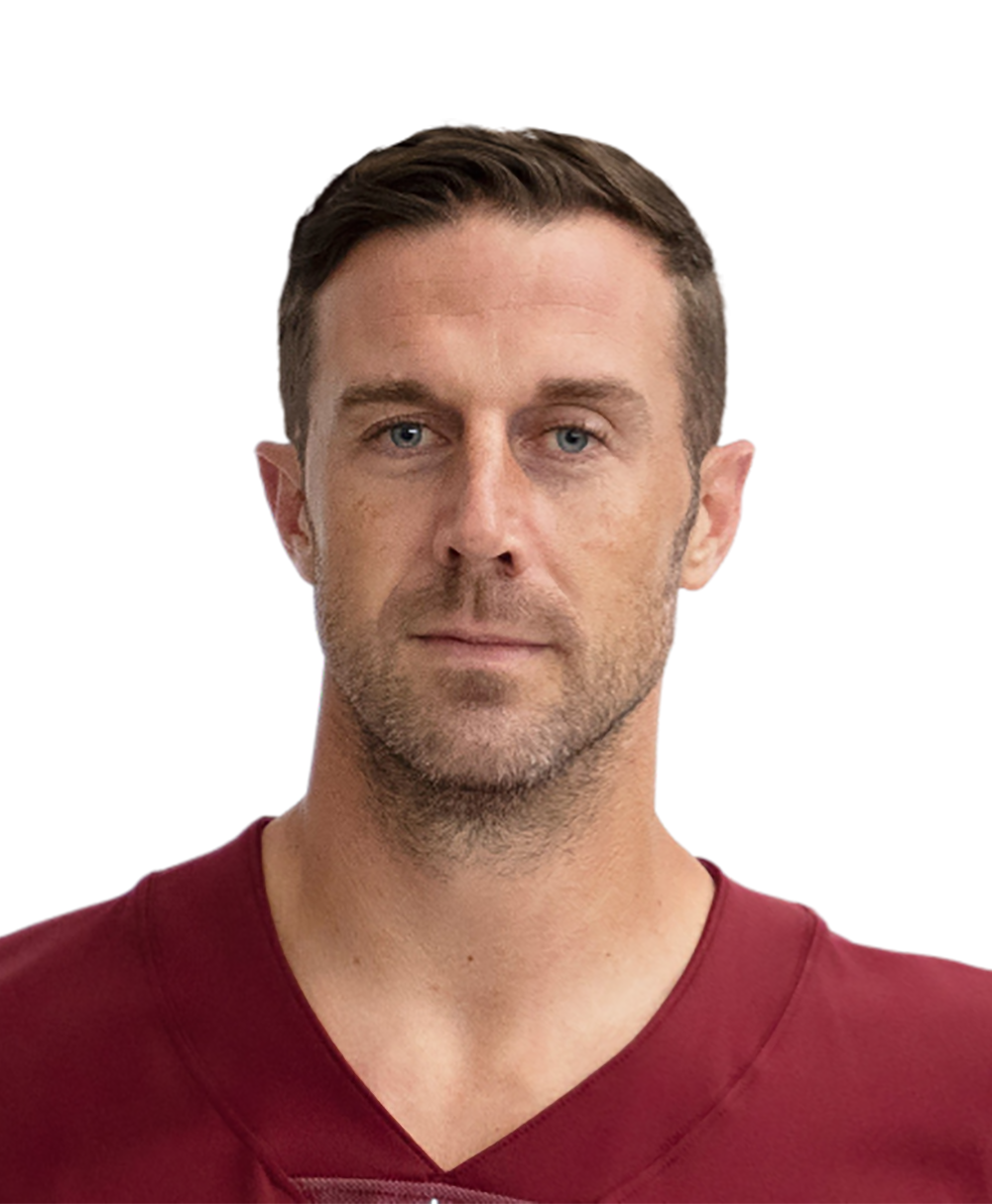 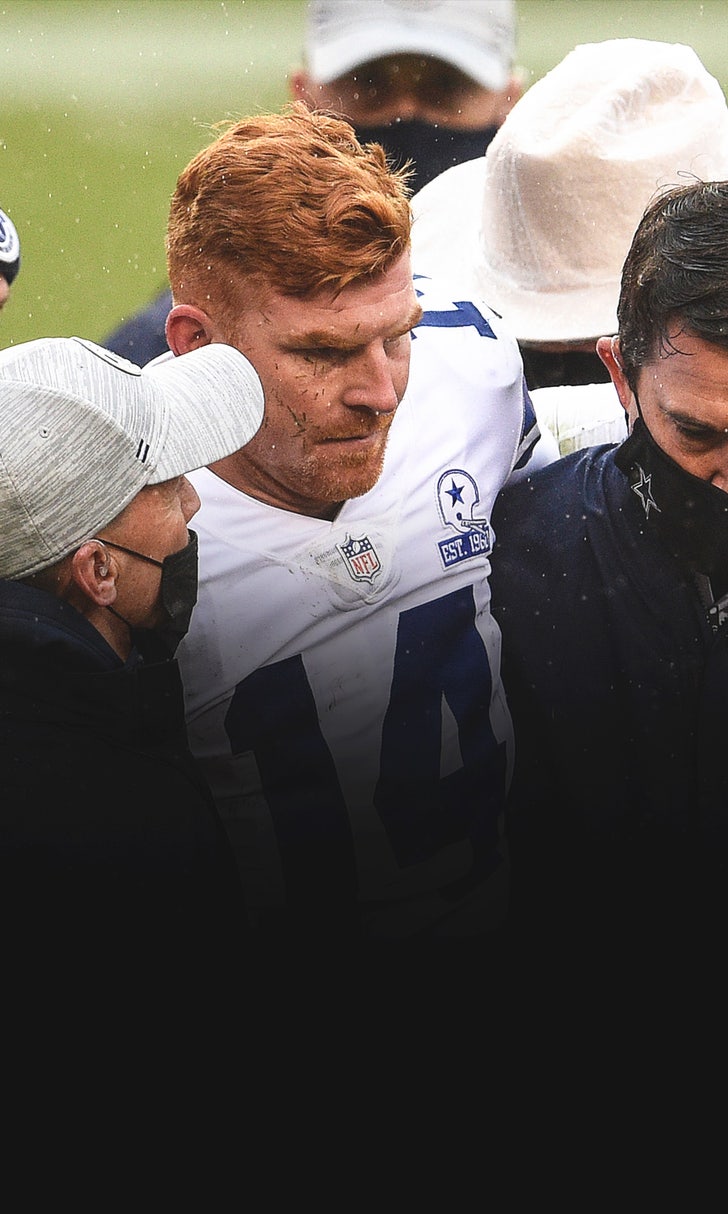 Latest on Andy Dalton, OBJ Injuries
Two big-name players and franchises suffered injuries on Sunday. Here's what you need to know.
3 mins ago

NFL's Top Plays Of Week 7
Sunday's early games ended in absolutely wild fashion. Here are the biggest moments from Week 7 so far, live as they happen!
3 hours ago

It’s Bridgewater’s Time To Shine
Can Teddy Bridgewater lead Carolina to a win on Sunday? If so, it's time to pay attention to the Panthers, Martin Rogers writes.
17 hours ago

Don't Count Out The Cowboys
Fans have a chance to win $1 million this week. And Jason McIntyre believes Dallas has a chance to prove the doubters wrong.
17 hours ago
those were the latest stories
Want to see more?
View All Stories
Fox Sports™ and © 2020 Fox Media LLC and Fox Sports Interactive Media, LLC. All rights reserved. Use of this website (including any and all parts and components) constitutes your acceptance of these Terms of Use and Updated Privacy Policy. Advertising Choices. Do Not Sell my Personal Info