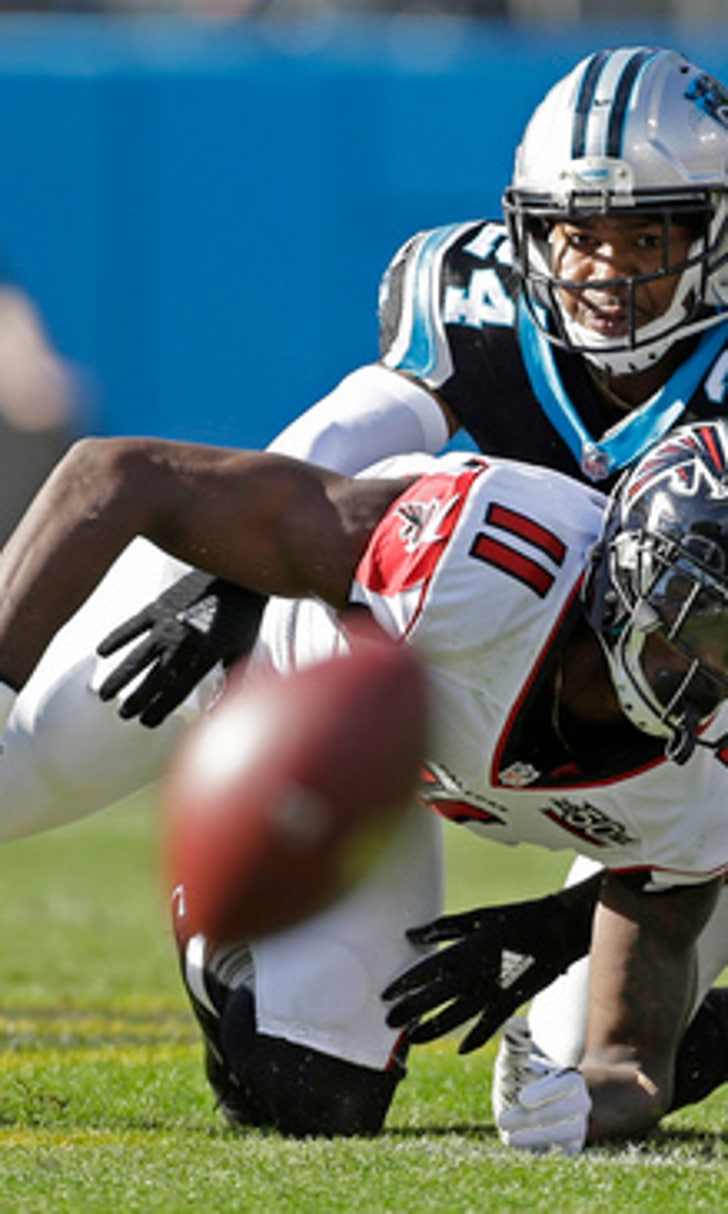 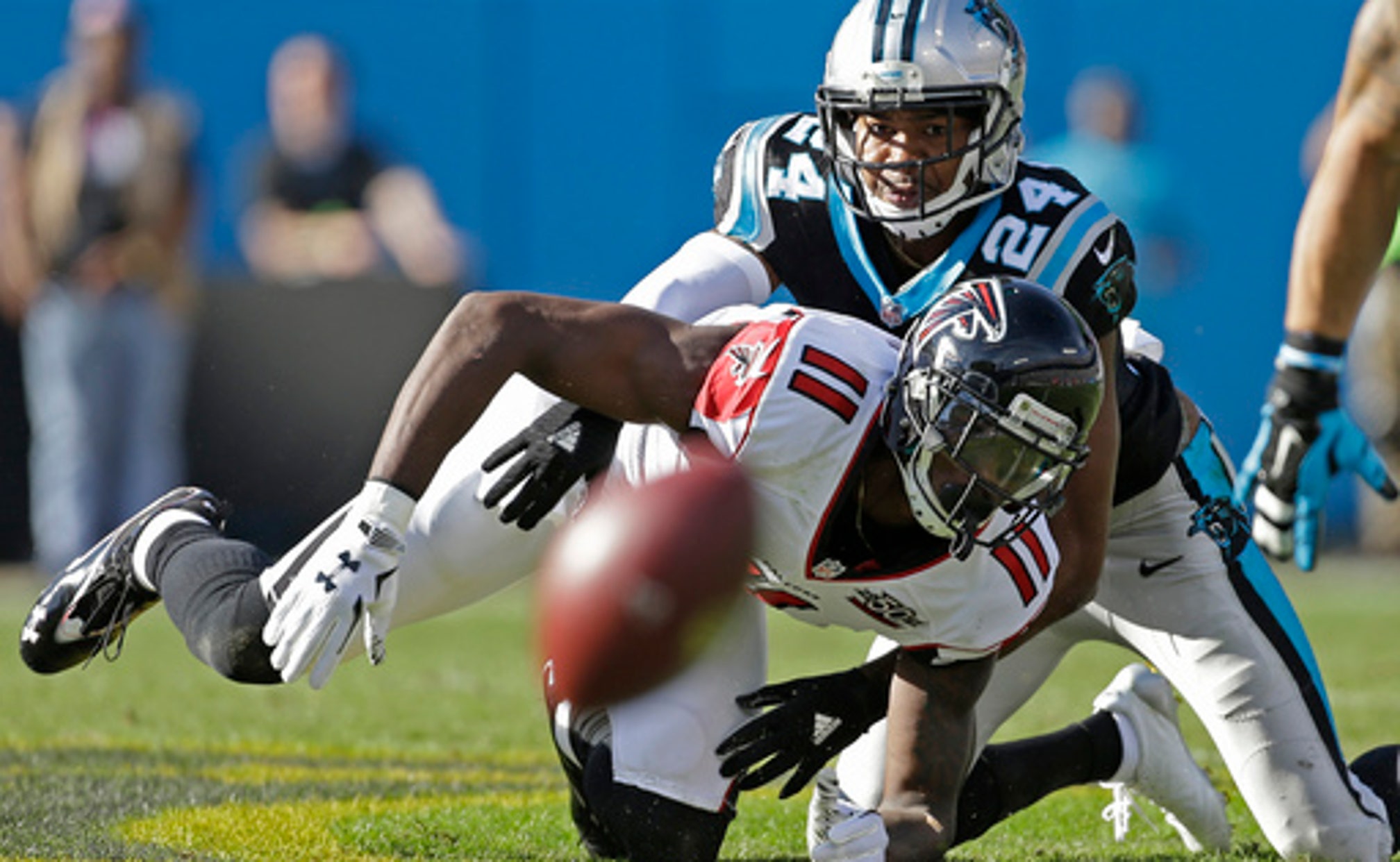 After wild-card sweep by visitors, here come the big boys 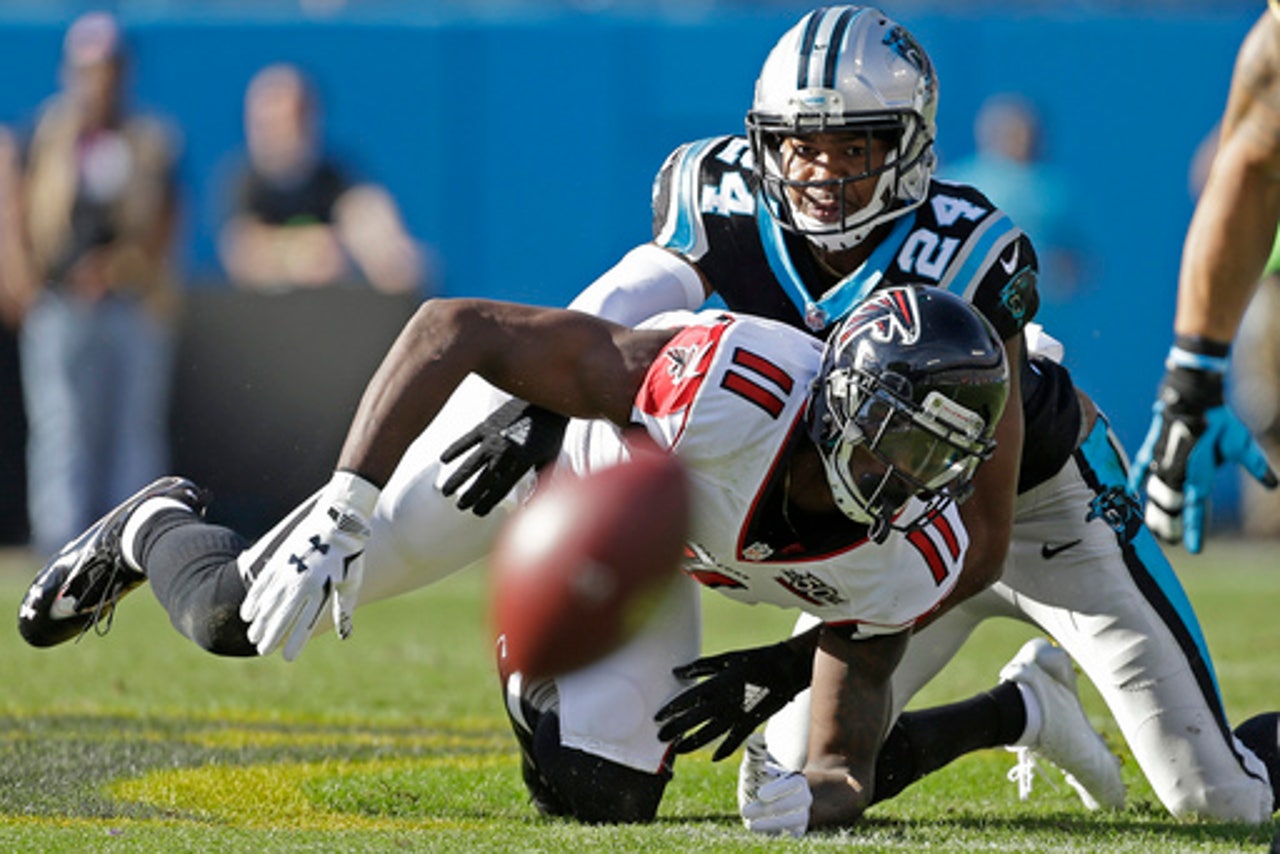 Rested or rusty, here come the four NFL teams with the best records.

Debate will continue ad nauseum whether a week off in January is more beneficial for healing up, or does it make teams lose their mojo.

This weekend's four matchups, all division winners against wild-card teams and three of them rematches of regular-season meetings, should provide some answers.

The Broncos are indicative of all four teams coming off byes: happy to be able to watch the opening round, but cognizant that no one can be at peak condition in the postseason.

The fans in Pittsburgh might argue that if Ben Roethlisberger and/or Antonio Brown can't go because of issues from last week's games. Or Chiefs followers who know Jeremy Maclin's availability after a high ankle sprain is touchy.

Regardless, in a year marked by mediocrity through much of the league, there are eight pretty strong teams alive.

Perhaps not as ready as they'd hope to be if top receiver Jeremy Maclin can't go - or be effective if he does play - because of a high ankle sprain.

New England lost four of its last six as injuries everywhere, combined with inadequate blocking up front, plagued them. Tom Brady could have back most of his main targets this week.

This got real ugly on Dec. 27, a 38-8 romp for the Cardinals. Green Bay couldn't protect Aaron Rodgers and couldn't cover anybody.

''It's not fun to watch it,'' right tackle Bryan Bulaga says. ''It was a learning tape to take a look at, correct and move on.''

The Packers lost again in the season finale against Minnesota, but broke out of their funk on both sides of the ball in the final three quarters at Washington in the wild-card round.

Now they try to catch up to perhaps the most balanced team in the league. Arizona went through the motions vs. Seattle in a relatively meaningless finale, but had won its previous nine. This is an experienced bunch on both sides of the ball.

Key Matchups: Green Bay's blocking against one of the stingiest NFL defenses; Arizona's variety of weapons vs. the Packers' secondary.

Some believe the Panthers' 27-23 comeback win at Seattle that made them 5-0 was a signature victory that catapulted them toward the league's best record.

''Not necessarily,'' he says. ''It didn't show pretty much anything, because a lot of people didn't even believe in us then. They said it was a fluke, or what have you.

''We just have been starting fresh each and every week, understanding that if we play our game and trust coaching, and do the things that we know we're capable of doing, we can win any football game that we play in. This game is not going to be any different. Seattle doesn't owe us anything, we don't owe Seattle anything.''

The Seahawks, who could see the return of top running back Marshawn Lynch (abdominal surgery), are at their best this time of year and seek a third consecutive trip to the Super Bowl, which hasn't been achieved since the 1990-93 Bills.

Peyton Manning has his job back behind center; Brock Osweiler was the quarterback when Denver fell at Pittsburgh in Week 15, 34-27, blowing a big lead. He might be the healthiest QB in this game considering the woes of Roethlisberger (throwing shoulder) and Osweiler (knee).

Denver's defense played only one mediocre game all season, and that was against the Steelers. It is capable of carrying the Broncos into February.

Pittsburgh needs its offense to click to get to its objective, though. The defense tied for the AFC lead with 30 takeaways, but ranked 30th against the pass.

Cowboys Complete Improbable Comeback
Somehow, Dallas did it. Check out the major takeaways from the Cowboys' late rally and the rest of the NFL's morning slate.
September 20