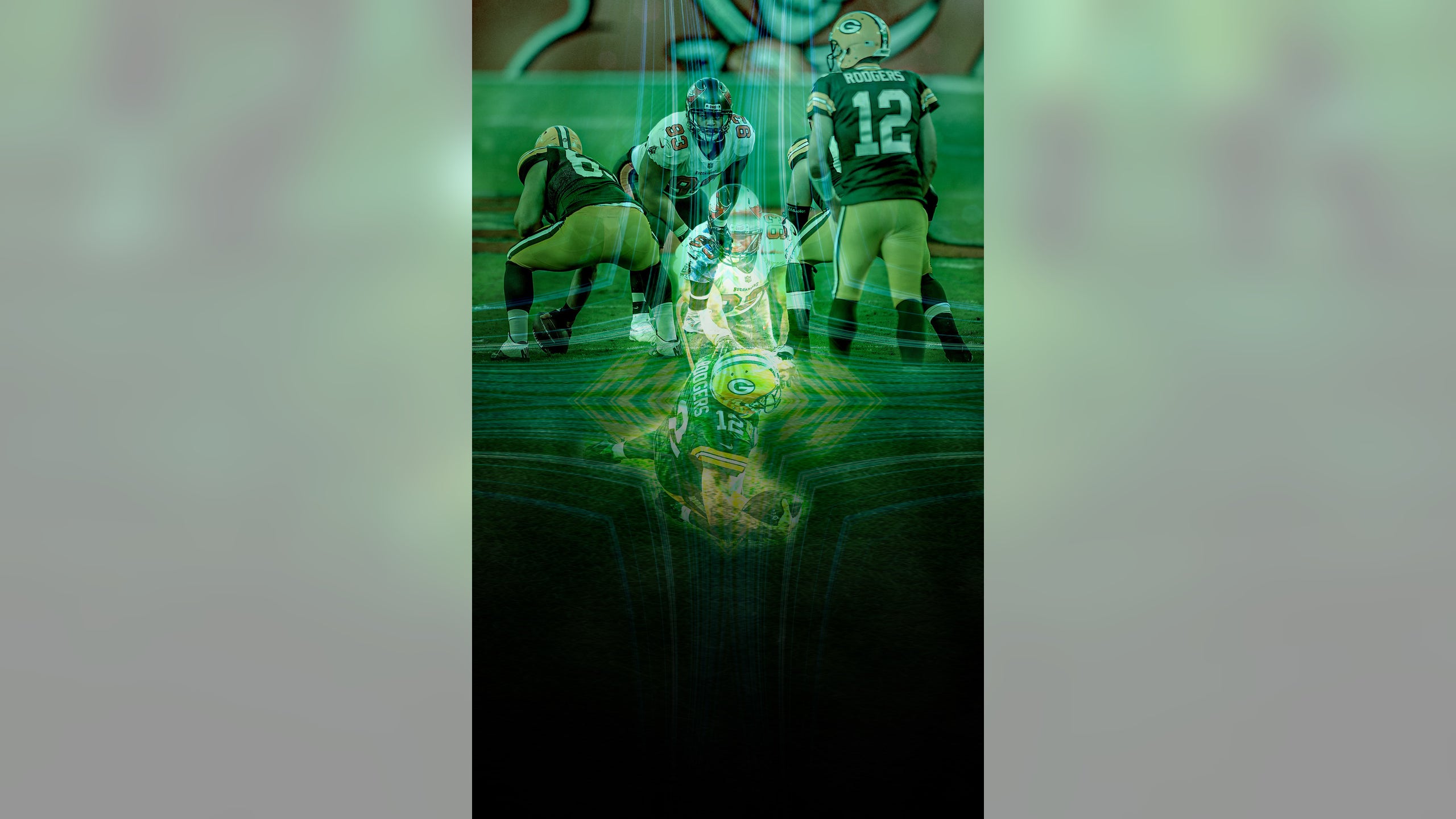 A longstanding rivalry between a pair of grizzled veterans is set to be rekindled in Sunday's NFC Championship.

But it's not the first one that comes to mind.

Remember when the two were NFC North foes in 2014? Suh was spotted stepping on Rodgers' leg while the quarterback was on the ground in a 30-20 win for the Packers.

At the time, FOX Sports NFL rules analyst Mike Pereira didn't see the stomp as a deliberate act from Suh.

Initially, the NFL suspended the defensive tackle for one game. However, Suh appealed, saying that his numb feet prevented him from knowing that he was stepping on Rodgers, and his suspension was reduced to a $70,000 fine.

Rodgers didn't buy it, saying, "If you step on somebody, the first reaction seems to be apologizing or looking back, and I'm not sure that's what happened," via NFL.com.

Prior to that, Suh incurred a two-game suspension and a $165,294 fine for stomping on the arm of Packers offensive lineman Evan Dietrich-Smith.

Suh's reputation precedes him in NFL circles, as he was voted the league's "dirtiest player" in back-to-back seasons.

Over the course of his 11-year career, Suh has forfeited more than $680,000 in fines, according to Spotrac.com.

Although a cooler head has seemed to prevail as his career has gone on, it's tough to deny the apparent extra edge Suh has when lining up against Rodgers.

Even when the two faced off while the defensive tackle was a member of the Los Angeles Rams, the hostility was evident.

The two crossed paths in Week 6 this season, a 38-10 loss in Rodgers' worst game of the year, and the rivalry reawakened after Suh gave the Packers quarterback a borderline shove to the ground for a 12-yard sack.

After that meeting, Rodgers joined the Pat McAfee Show and said he was under the impression that he and Suh would have a conversation after the game and "talk things out," but it didn't happen.

Fast-forward to the lead-up to this week's NFC Championship Game, and Rodgers kept it blunt when the topic of facing Suh came up.

The back-and-forth ahead of their matchup caught the attention of Skip Bayless and Shannon Sharpe on Wednesday's episode of Undisputed, in which the hosts broke down the ongoing rivalry.

Bayless is of the mind that Suh is in Rodgers' head and could irritate the QB with his trash talk.

Sharpe said he doesn't believe there's time for beef between the two, especially given that Rodgers is 37 years old and Suh is 34.

It's not often that a tackle vs. quarterback matchup makes headlines, but this rivalry has something special.

While Brady vs. Rodgers is deservedly going to take center stage on Sunday, there's no shortage of interesting subplots for the NFC Championship.

Suh will make sure of it.

Dak Gets His Deal
Dak Prescott and the Cowboys have reached an agreement on a contract reported to be worth $160 million over four years.
5 mins ago

In the Cards?
With two former Texans superstars already in Arizona, could Houston quarterback Deshaun Watson be next in line?
4 hours ago

UFO, Meteor or Bolide? You Decide.
After Cleveland Browns QB Baker Mayfield allegedly saw a UFO, Neil deGrasse Tyson offered his expert opinion on the matter.
2 days ago
those were the latest stories
Want to see more?
View All Stories
Fox Sports™ and © 2021 Fox Media LLC and Fox Sports Interactive Media, LLC. All rights reserved. Use of this website (including any and all parts and components) constitutes your acceptance of these Terms of Use and Updated Privacy Policy. Advertising Choices. Do Not Sell my Personal Info