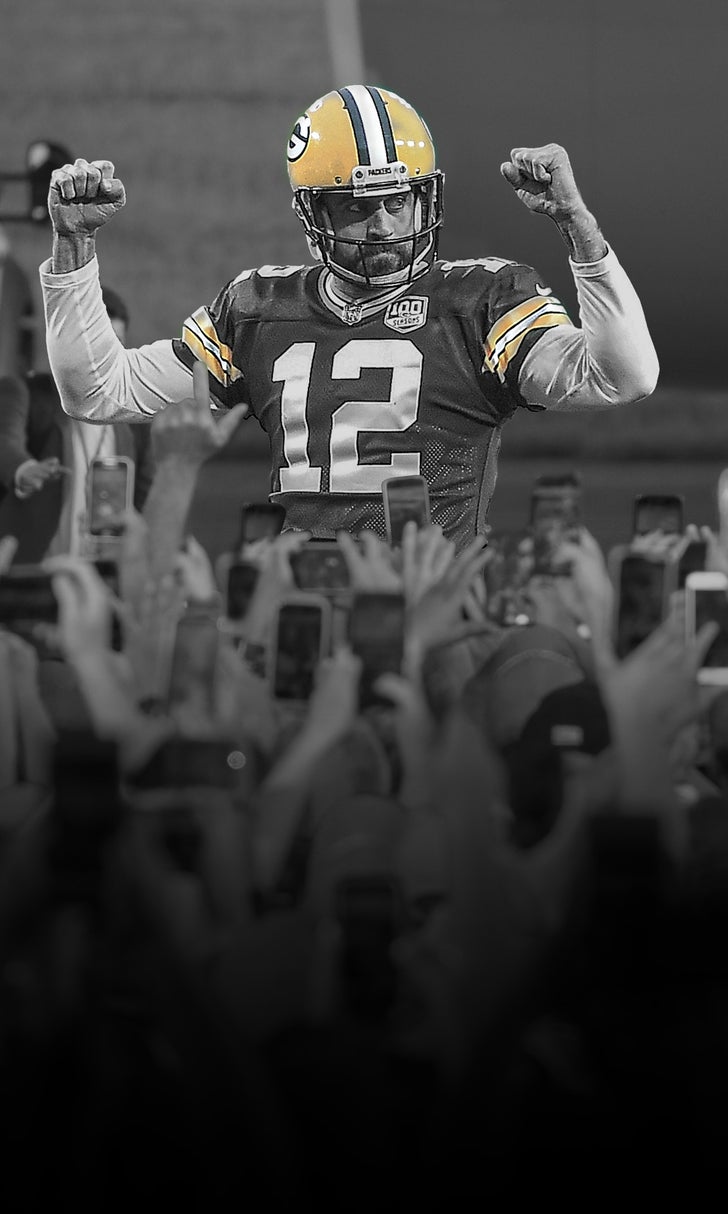 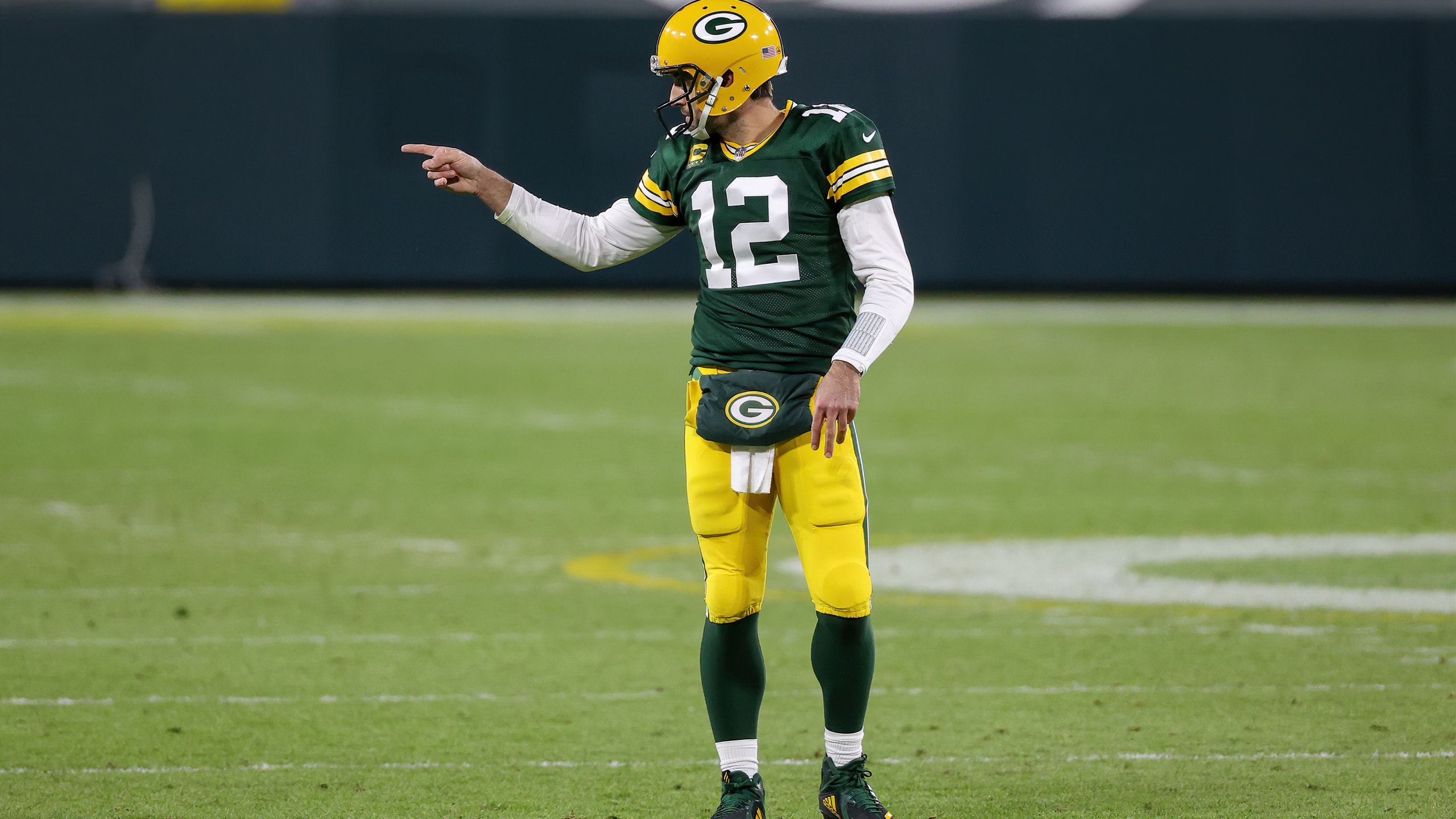 On the Campaign Trail

The Aaron Rodgers MVP campaign train is up and running.

As the weeks go by, and the wins stack up – alongside the stats – Green Bay Packers quarterback Aaron Rodgers continues to solidify himself as one of the best signal-callers in the game, as well as an MVP candidate.

But as of Wednesday, he's not just letting his numbers do the talking.

"There's not many guys that have won three, so that would definitely mean a lot," Rodgers said in a Zoom press conference.

"It's something that would usually be on the preseason goal list. It's nice to be in the conversation."

At the forefront of the conversation, he is.

At the center of the conversation, he has yet to become.

Most consider the race for the league's Most Valuable Player to come down to Rodgers and reigning Super Bowl MVP Patrick Mahomes.

The Kansas City Chiefs have the best record in the NFL (12-1) and Mahomes is leading the league in passing yards (4,208).

However, when it comes to the numbers, that's about where the buck stops for Mahomes.

While Rodgers is third in the league in passing yards (3,685), he's first in touchdown passes (39), first in passer rating (119.7) and has the fewest interceptions among QBs that have started at least 10 games (4).

Mahomes is third in TDs (33), second in passer rating (112.3), and has five interceptions on the season, after throwing three against Miami this past weekend.

Mahomes currently has one MVP to his name, from back in 2018, when he threw for 5,097 yards and 50 touchdowns in his first year as a starter.

He followed that year up with a Super Bowl title and Super Bowl MVP at the conclusion of the 2019 season, stamping himself as the premier quarterback in the NFL in the eyes of the masses.

But, with each new season comes new circumstances, and Rodgers has been nothing short of magnificent in leading the Packers to a 10-3 record, the best in the NFC.

If Rodgers were to win his third MVP, he would join Tom Brady, Johnny Unitas, Jim Brown and Brett Favre in the group of players who have thrice won the award.

Peyton Manning holds the record for most MVPs, having won five over the course of his 18-year career.

Should Rodgers actually be the MVP favorite? Quite possibly.

And on Thursday, while Shannon Sharpe admitted that he doesn't like to see Rodgers campaigning for the award, the race is indeed between him and Mahomes.

However, for Skip Bayless, Rodgers should be less concerned with the individual accolades and focus on the larger prize well within his grasp.

Both superstars have three more weeks to make their case.

Breaking Down The Early Super Bowl Odds
Where did the point spread open? How has it moved? And where is the early value? Jason McIntyre explains what you need to know.
9 mins ago

Packing His Bags?
Aaron Rodgers left his Green Bay future up in the air following another loss in the NFC title game. What's his angle?
20 mins ago

Generation Gap
It's GOAT vs. Baby GOAT! But beyond Brady and Mahomes, Geoff Schwartz examines the matchups that will decide Super Bowl LV.
12 hours ago

The Tom Brady Way
Was it really "The Patriot Way"? Or did Sunday prove that it was always about the GOAT? Charlotte Wilder is no longer sure.
13 hours ago

Chiefs Dominate Bills, Defend AFC Crown
Kansas City earned back-to-back Super Bowl berths with a convincing win over Buffalo on Championship Sunday.
14 hours ago
those were the latest stories
Want to see more?
View All Stories
Fox Sports™ and © 2021 Fox Media LLC and Fox Sports Interactive Media, LLC. All rights reserved. Use of this website (including any and all parts and components) constitutes your acceptance of these Terms of Use and Updated Privacy Policy. Advertising Choices. Do Not Sell my Personal Info