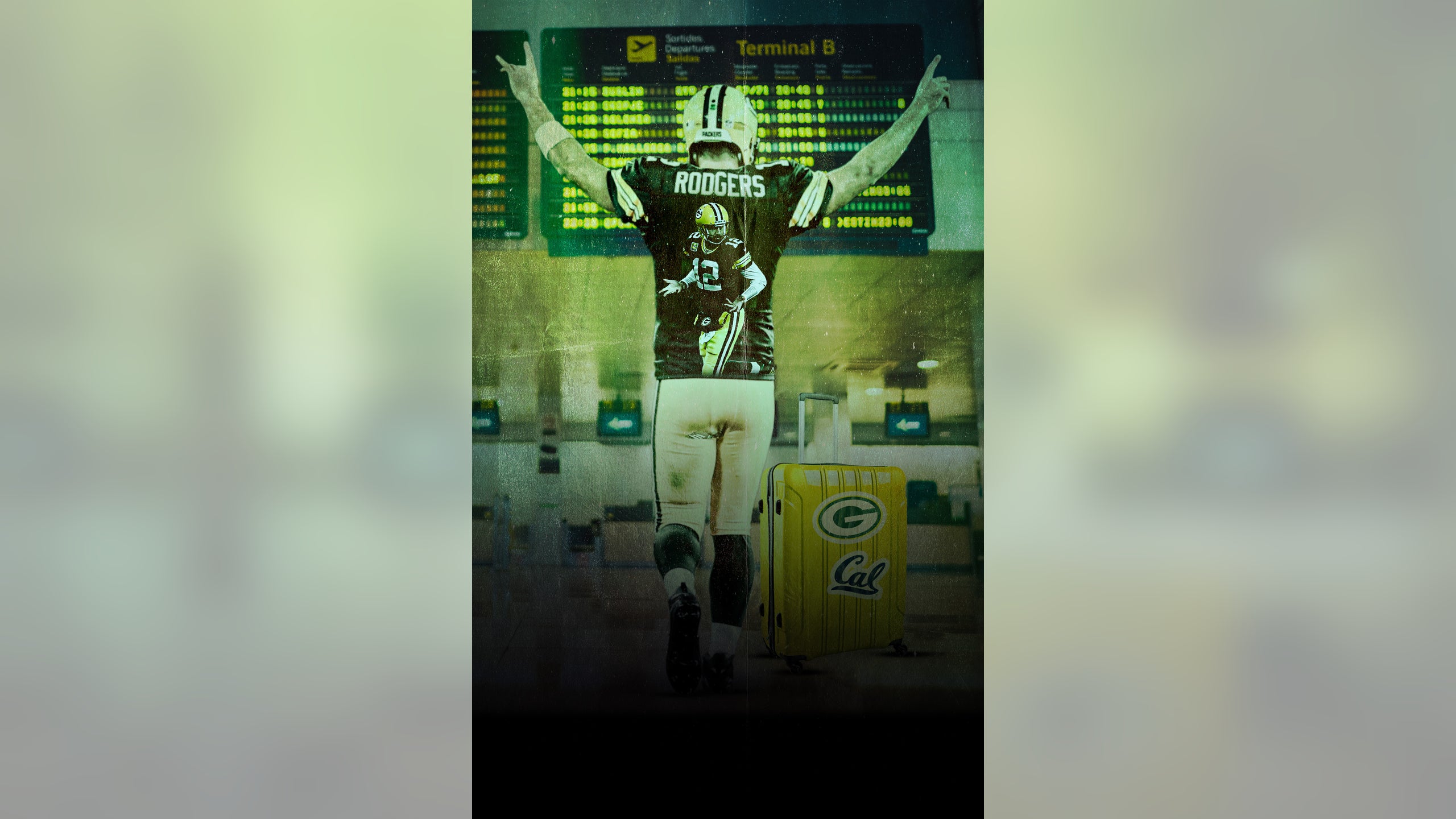 All it took was a hint.

In one postgame media conference – albeit an emotionally charged one following an NFC Championship Game loss – Aaron Rodgers left his future with the Green Bay Packers very much up in the air.

When pressed about where he and the Packers go from here, the 37-year-old Rodgers seemingly left every option on the table.

While the ambiguity could be chalked up to the melancholy of falling short in the NFC title game for the second consecutive season ⁠— this time at the hands of Tom Brady and the Tampa Bay Buccaneers ⁠— Rodgers rarely, if ever, minces his words.

So what is Rodgers' angle?

His on-field play certainly doesn't point toward retirement for the sake of the game passing him by. The presumptive regular-season MVP completed a league-high 70.7 percent of his passes for 48 touchdowns, which also led the NFL, along with just five interceptions.

In Sunday's loss, Rodgers threw for 346 yards, three touchdowns and an interception against a Bucs defense that hounded him with five sacks and eight quarterback hits.

However, Rodgers failed to capitalize on a pair of gifts from Brady in the second half en route to a 1-4 record in NFC title games.

Monday on Undisputed, Shannon Sharpe laid out the message he believes Rodgers is sending, primarily to Packers president and CEO Mark Murphy.

The power Sharpe is referring to relates to personnel around Rodgers.

Memorably, the Packers not only drafted a quarterback, Jordan Love, with their first-round pick in the 2020 draft, but they also traded up in the first round to make that selection.

Rodgers admitted at the time that he wasn't "thrilled" by the pick.

NFL.com's Michael Silver also saw Rodgers' comments as a shot across the bow at Packers management.

Silver wrote that the Packers appeared passive with their decision-making prior to this season, something Rodgers was acutely aware of but managed to paper over with an MVP-caliber season. 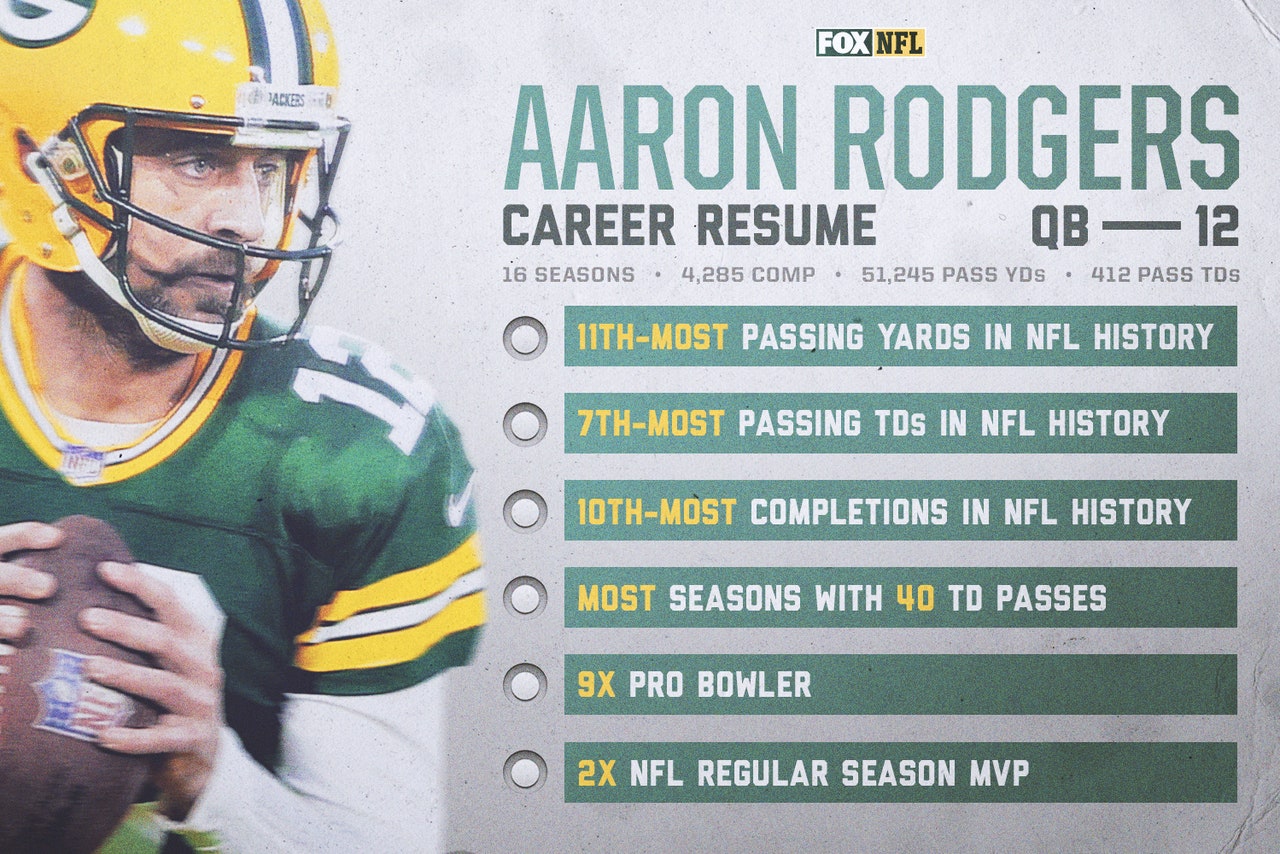 That lack of offseason activity became all the more apparent in Sunday's loss, as Rodgers battled a Buccaneers team that had undergone a complete offseason overhaul.

Brady was the jewel of the offseason free-agent market, but the Buccaneers also loaded up with the likes of Leonard Fournette, Rob Gronkowski and Antonio Brown to bolster Brady's arsenal.

What if the Packers don't heed Rodgers' perceived message and the offseason acquisitions aren't up to snuff for the quarterback?

Well, Rodgers is under contract through 2023 after signing a four-year, $134 million extension with the Pack in 2018. But as ESPN's Adam Schefter pointed out, that might not be enough to deter Rodgers, should he be determined to close the door on Green Bay.

"People think the Packers control him, when in fact, Aaron Rodgers can flip it rather quickly by basically saying, 'I'm not going to play there, or I'm not going to play anymore. Trade me.' That would be his option. I'm not saying he's going to say that. I'm just telling you there's a lot of different ways this can go through the course of the offseason."

Should Rodgers want out of the only franchise he has ever known and force Green Bay's hand, he won't be short on suitors.

It doesn't seem that we're anywhere close to that point, but the possibility is greater Monday than it was Sunday morning.

Although Rodgers' future is cloudy, his message appears to be as crystalline as ever.

Trade Deshaun Now
Colin Cowherd is always thinking. On Monday, he thought up five reasons the Houston Texans should move off their superstar quarterback.
12 mins ago