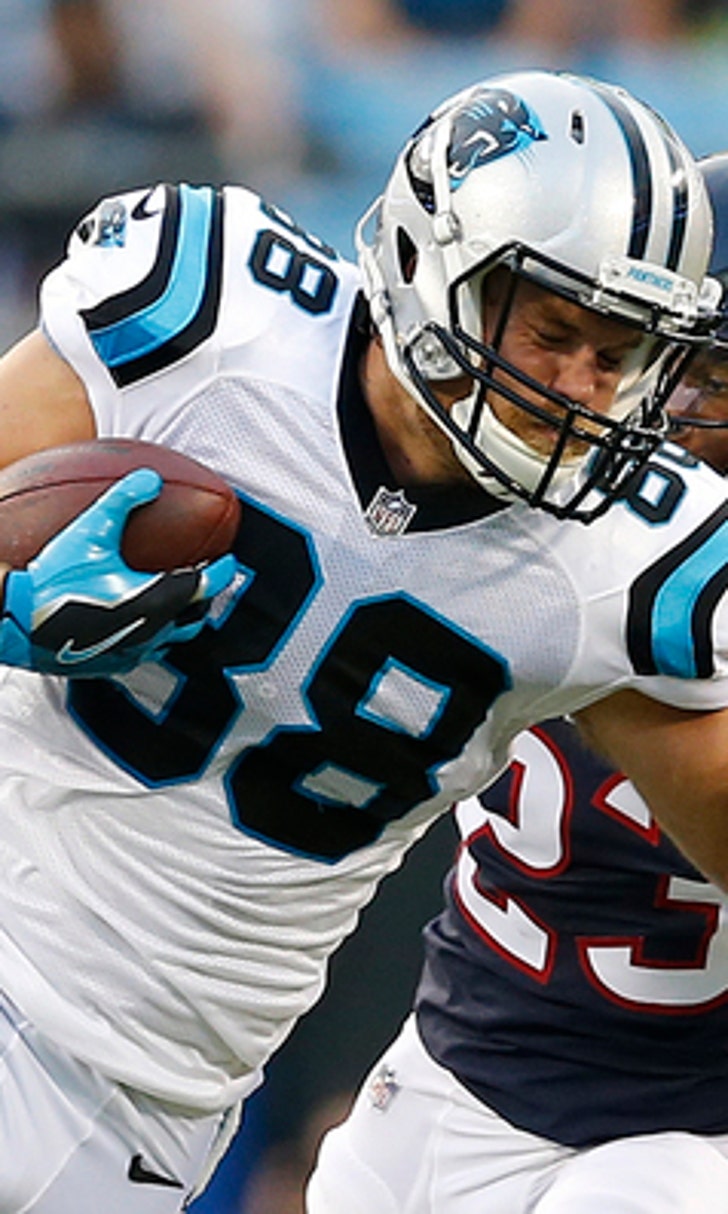 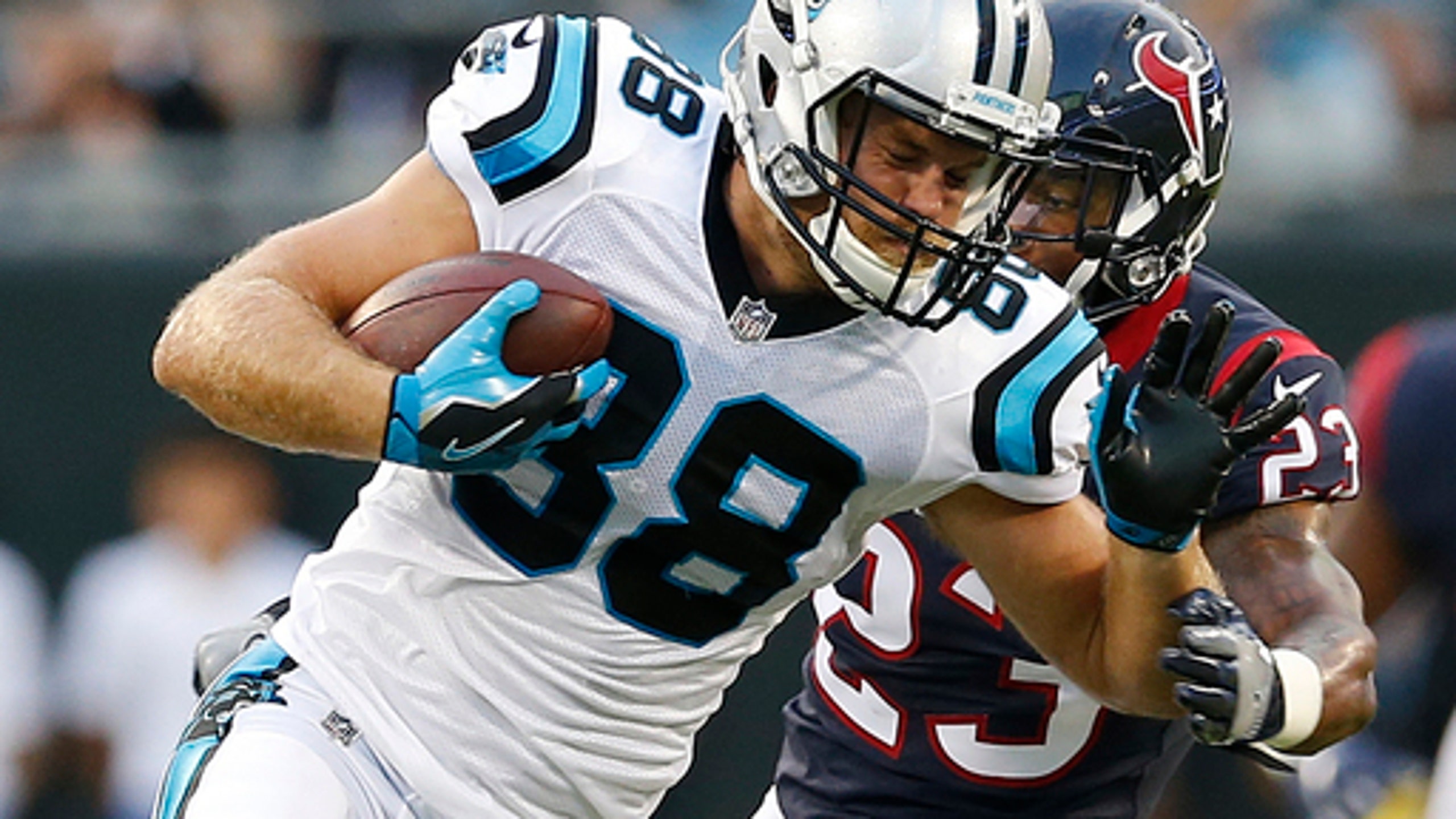 13 of 16 games in Week 16 have playoff implications

Holiday cheer could be in order in New Orleans, Carolina, Atlanta, Los Angeles and Kansas City this weekend.

They might even be singing playoff praise of the Titans in Music City.

Of the 16 games in Week 16 of the NFL schedule, 13 have some sort of postseason implication. Leading the parade are the NFC South matchups between the Falcons and Saints, and the Buccaneers and Panthers.

''This is definitely a type of game that we'd love to win and roll on to the playoffs,'' says defensive end Cam Jordan, one of the main reasons the Saints are in such a strong position. ''It's crazy to think that 10 wins doesn't (necessarily) get you in. ... But we've got our work cut out for us.''

So do the Falcons, who beat the Saints in Atlanta, but trail them and the Panthers by one game.

All three teams are accustomed to contending, particularly Carolina, which has won the division three of the last four years.

''It's a big weekend in the NFC South. It feels like in the NFC South the last few weekends our playoffs have started,'' tight end Greg Olsen said. ''Every game has been critical for playoffs and seeding and alignment. It's fun. This is the time of the year that you hope you are part of the discussion, and we are. We have a chance to make a move to get to 11 wins on Sunday and that is what our focus is on.''

Atlanta has won five of its last six this year, and also has won three straight vs. the Saints. It has been getting balanced performances on both sides of the ball, from star receiver Julio Jones to rookie defensive end Takkarist McKinley.

Ranked first in offense, the Saints are the only NFL team with three players who've each surpassed 1,000 scrimmage yards: running back Mark Ingram has 1,420, rookie RB Alvin Kamara has 1,336, and receiver Michael Thomas has 1,085. Kamara leads NFL rookies with 12 TDs.

The winner clinches a playoff spot. New Orleans could own the division crown with a victory and a Panthers defeat.

Carolina also moves into the postseason with a victory, though it can't secure the NFC South title this weekend.

The Panthers are 6-1 in the last seven and have won four straight at home. Tampa Bay has lost its last four.

A vital game for both squads.

The Rams can clinch their first NFC West title since 2003 with a win. Otherwise, losses by Atlanta, Carolina and Detroit give Los Angeles a playoff berth.

Meanwhile, the Titans can clinch playoff spot with a win combined with losses by both Baltimore and Buffalo. To get that victory, Tennessee must slow a Rams team tied for the league lead in scoring (438 points, same as Philadelphia). Todd Gurley last week became the first running back since 2010 with three-plus TDs rushing and a TD receiving in the same game. Jared Goff is averaging 261.7 yards passing and has five TDs and no interceptions in his past three games vs. the AFC. Rams rookie receiver Cooper Kupp has 323 yards receiving in the past four games. Kupp leads NFL rookies with 804 yards receiving and is first among rookie receivers with 58 catches.

Despite their midseason swoon, the Chiefs stand ready to clinch the AFC West they led all the way. A win or a Chargers defeat does the trick; they have never won successive AFC West titles.

But the Dolphins have won seven of their last 10 against KC, and their last loss at Arrowhead Stadium was in 2002.

Most dangerous to Kansas City's chances is Dolphins WR Jarvis Landry, who has 98 receptions, second only to Pittsburgh's Antonio Brown (101).

Although Jacksonville has lost eight straight in the Pacific Time Zone by an average of 20.9 points - the last win out west came Jan. 2, 2005, at Oakland - these are different Jaguars. They take their first division title since 1999 with a win, which would be a fifth road victory of the season after winning five in the previous four seasons combined.

The Niners no longer are pushovers with Jimmy Garoppolo at quarterback. He passed for 381 yards last week to become the first 49ers QB with back-to-back 300-yard games since Jeff Garcia in 2000. Garoppolo joined Hall of Famer Y.A. Tittle as the only Niners quarterbacks to win their first three starts.

Did somebody say mismatch?

Most years, this is perhaps the most one-sided of series. Tom Brady has a 27-3 regular-season record against the Bills, his highest win total over any opponent. He has also thrown for more touchdowns (66) against the Bills than any other foe.

But the Bills have some extra incentive: Buffalo is in contention to break a 17-year playoff drought, the longest active streak in North America's four major professional sports.

''Of course, the big picture's there, but you can't move too far ahead,'' quarterback Tyrod Taylor said. ''Take it one practice at a time, empty your tank into one day, getting better that day and going out and executing on Sunday or on game day.''

The Patriots wrapped up a record ninth consecutive AFC East title with last week's win over Pittsburgh. They can grab a first-round bye this week with a win combined with either a Pittsburgh or Jacksonville loss. If the Patriots win and both of those teams lose, New England will secure home-field advantage throughout the AFC playoffs.

Baltimore has come alive and will get into the postseason with two wins. Over the past seven games, the Ravens rank third with a 30.7-point average and have outscored opponents by 107 points in that span. They lead the NFL with 33 takeaways and a plus-17 turnover differential, and rank second with five defensive TDs.

Indy? Other than Frank Gore's and Adam Vinatieri's pursuits of career marks, not much to look at.

Gore needs one rushing TD to tie Ricky Watters (78) for 21st on the career list. Vinatieri needs nine points for a 20th season with 100.

Even winning out might not be enough to get LA into the playoffs. Still, after an 0-4 start, what the Chargers have done is impressive.

Philip Rivers to Keenan Allen has become as dangerous a passing combination as any, and the duo of DEs Joey Bosa and Melvin Ingram makes opposing QBs antsy.

The loser here is out of contention. Considering the hopes with which both franchises began this year, that's stunning.

Ezekiel Elliott returns to the Dallas backfield after serving his six-game suspension - the Cowboys went 3-3, winning the three most recent outings.

The Seahawks have made the playoffs five straight years, but have dropped their last two and are ravaged by injuries, penalties and a lack of on-field discipline.

While Cincinnati bungles its way toward the end of the schedule, the Lions have a strong chance of winning out. Whether that will be enough to make the postseason depends on other teams' results.

The Bengals have won five straight and eight of nine in this series. But Detroit, led by Pro Bowl CB Darius Slay with an NFL-high seven picks, and QB Matthew Stafford, is 5-2 on the road.

The Steelers already own the AFC North crown, but blew it big-time in the overall conference race when they fell to New England last week. That defeat likely cost them home-field advantage throughout the AFC playoffs, and they could fall to the third seed if they don't stay ahead of Jacksonville, which won at Heinz Field this season.

Even with star WR Antonio Brown, this shouldn't be much of a test for Pittsburgh, unless it has a letdown.

Houston has lost four straight and seven of eight.

Nick Foles stepped in for injured Carson Wentz and kept the Eagles flying. Still, look for Philly to try to win this one on the ground. The Eagles ranks second running the ball, first against the rush. Oakland is 25th in rushing.

Philadelphia already has a first-round bye; it's merely the sixth time that has happened since 1970.

To get home-field advantage for the entire NFC playoffs, the Vikings must win against the Aaron Rodgers-less Packers. Green Bay put A-Rod on injured reserve after his one-game comeback from a collarbone injury; the Pack is out of playoff contention.

Minnesota can secure a first-round bye with a win and Carolina loss.

A year ago, with the same abysmal record, the Browns beat the Chargers to avoid matching Detroit's 0-16 of 2008, the worst single season in NFL history. Considering they finish at Pittsburgh, this probably is their only shot at finding the victory column.

If coach John Fox has any job security left, it would likely disappear by falling to Cleveland.

After an eight-game slide, Denver has won two straight, but against the Jets and Colts. The Broncos have 32 consecutive victories when winning the turnover battle, the longest active streak in the NFL.

The undermanned Redskins come off a victory against Arizona and LB Preston Smith last week became the first Washington player with a sack, fumble recovery and interception in the same game since Monte Coleman in 1993.

This season can't end quickly enough for the tumult-ridden Giants or injury-ravaged Cardinals. 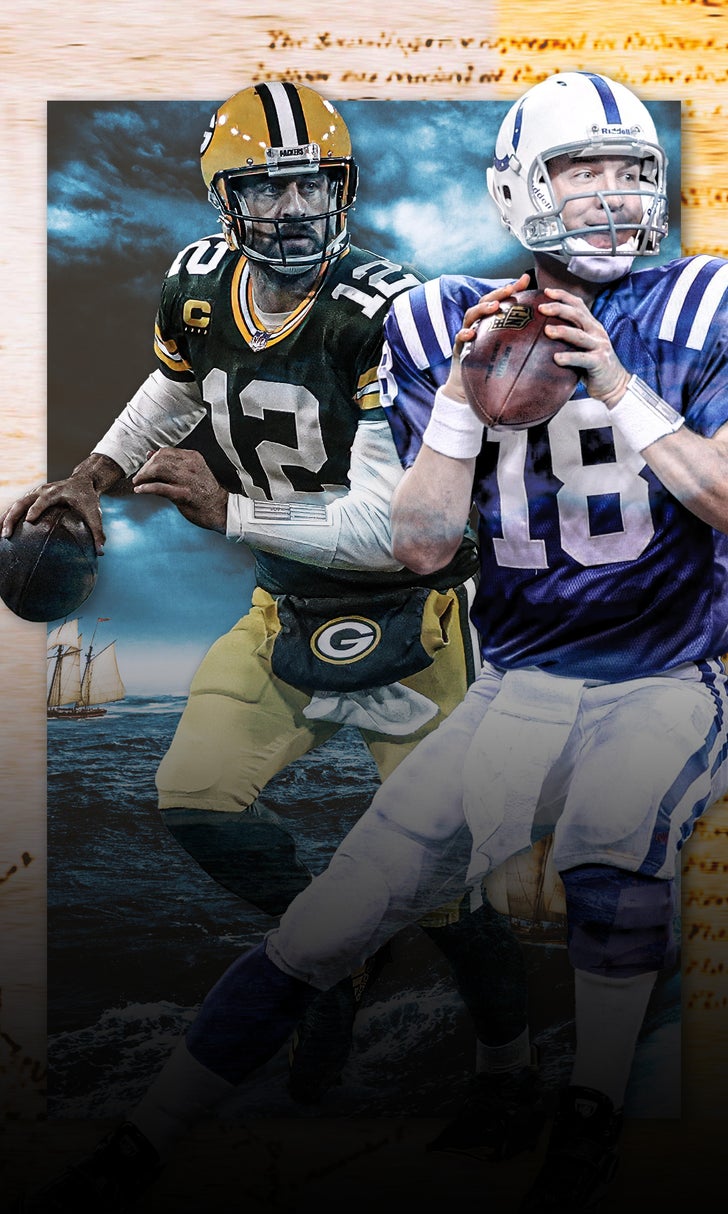 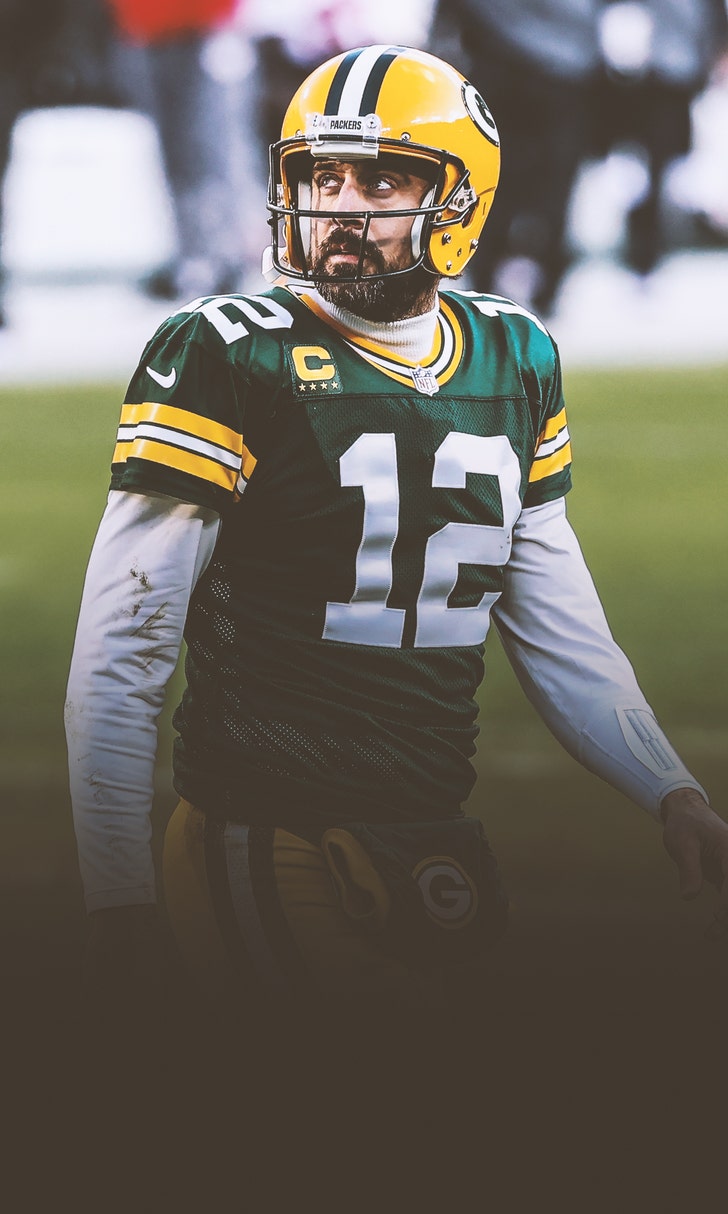