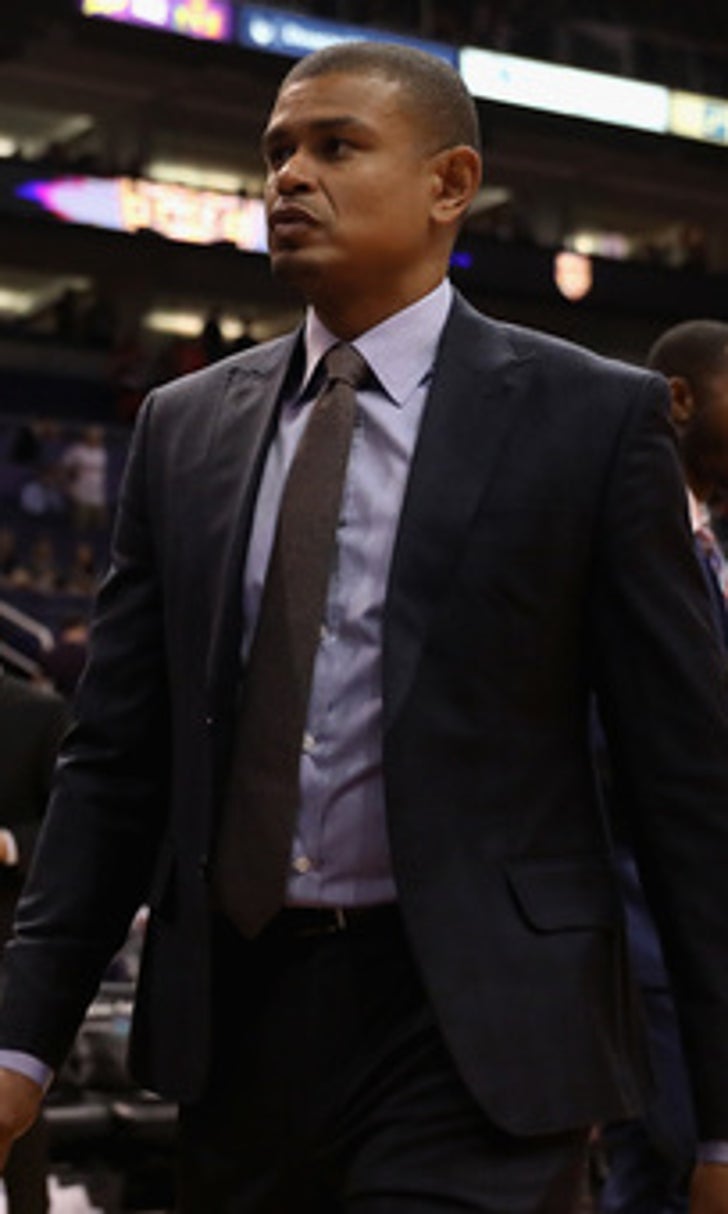 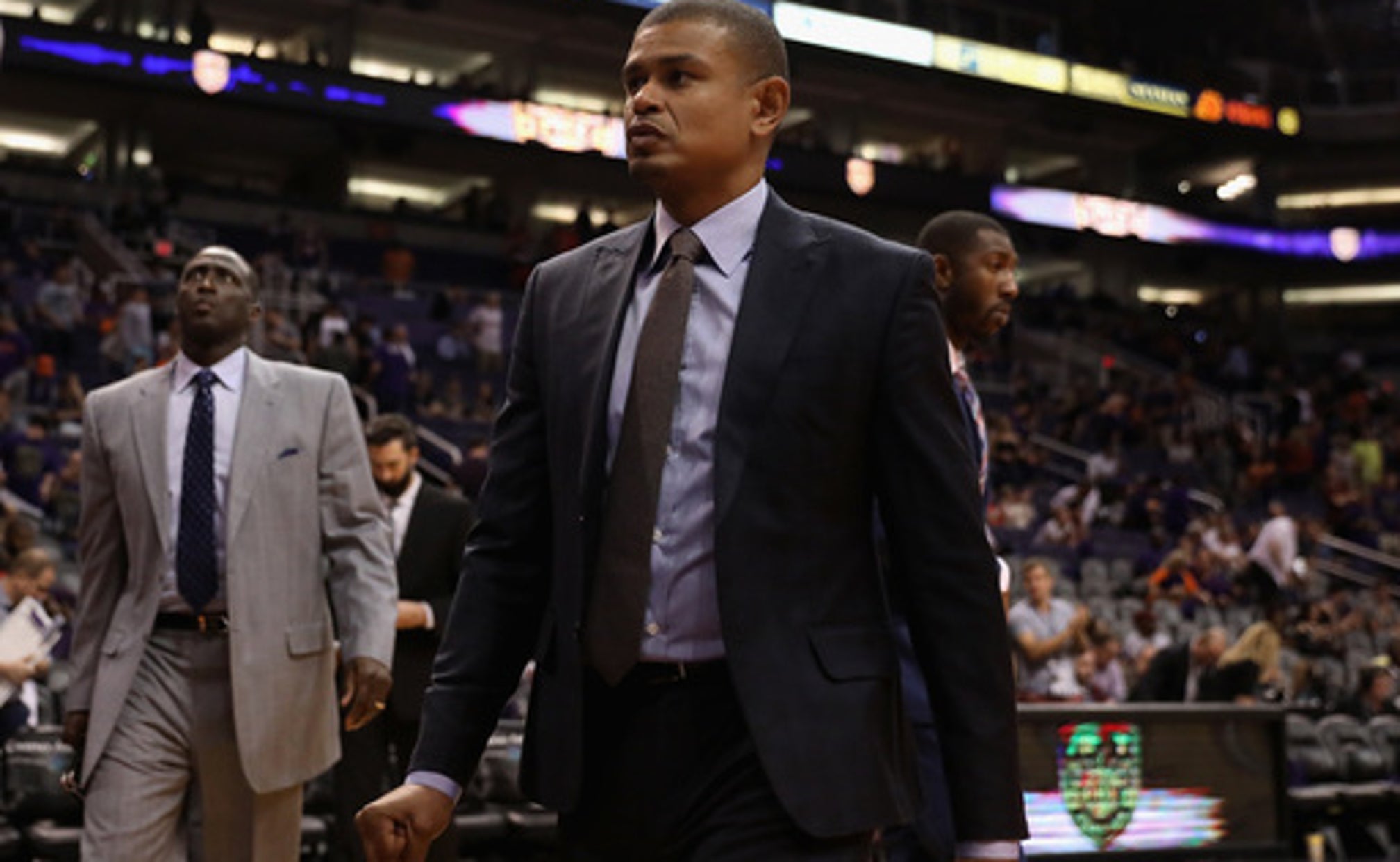 The Suns announced the firing Sunday night after hours of meetings at the team's headquarters.

Watson was promoted from assistant to interim coach of the Suns after Jeff Hornacek was fired Feb. 1, 2016. The interim tag was removed on April 19 of that year. With an extremely young team, the Suns struggled under Watson. He compiled a 33-85 record. Watson's only full season was 2016-17, when the team went 24-58.

The 38-year-old Watson played collegiately at UCLA and in the NBA for 10 seasons. He often spoke of his long talks with John Wooden, emphasized togetherness and a family atmosphere to nurture the young squad but wins were hard to come by.

Phoenix was routed by the Clippers in Los Angeles 130-88 on Saturday night.

''I Dont wanna be here,'' point guard Eric Bledsoe tweeted Sunday, just as the news of Watson's firing surfaced in an ESPN report. The tweet by Bledsoe, a former Clipper, was followed by one from the Clippers' DeAndre Jordan saying ''Come back home bro.''

Bledsoe has been rumored in possible trades for months.

Watson's dismissal is the first NBA coaching change in well over a year. Hornacek's hiring by the New York Knicks, which was finalized in June 2016, had been the most recent change - and the irony there is that Watson got the job in Phoenix with 33 games left in the 2015-16 season, after the Suns fired Hornacek.

Watson was the league's second-youngest active coach behind the Lakers' Luke Walton, and the Suns were tied with the Chicago Bulls as having the youngest opening-night roster in the NBA this season.

''I'd like to see the fight be a little bit more,'' Watson said after the blowout loss to the Clippers. ''Or a lot more, until you know they're just fatigued.''

The Suns came into this season with only four losses by 40 or more points in franchise history. They've had two in the first three games of this season. Phoenix has not made the playoffs in seven years, the longest drought in the franchise's 49-year history.

The 59-year-old Triano, the only Canadian-born head coach in NBA history, was 87-142 with Toronto from 2008-2011. He was an assistant at Portland before coming to Phoenix last year.

Watson was the 17th Suns coach in the franchise's history.

This was the first NBA season where every coach who started one year had the same job to begin the next.

AD Deal Reminds Us Of Lakers' Dominance
Anthony Davis’ new contract was expected and is a reminder that the Lakers are the focus of everyone else’s ambition, Martin Rogers writes.
6 hours ago

Face(s) of the Franchise
LeBron James and Anthony Davis have taken their friendship and turned it into a potential dynasty in LA, writes Melissa Rohlin.
7 hours ago

Lakers Lock In Anthony Davis
The Lakers made another big splash on Thursday, inking Anthony Davis to a huge extension a day after extending LeBron James.
12 hours ago