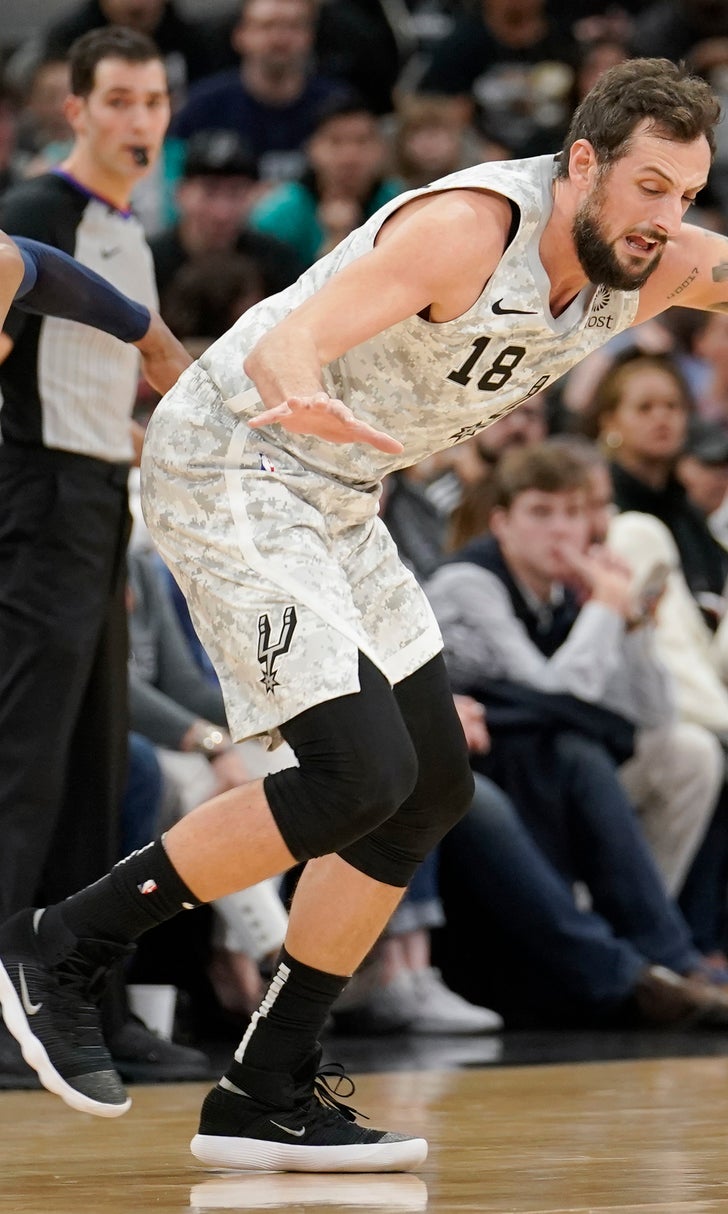 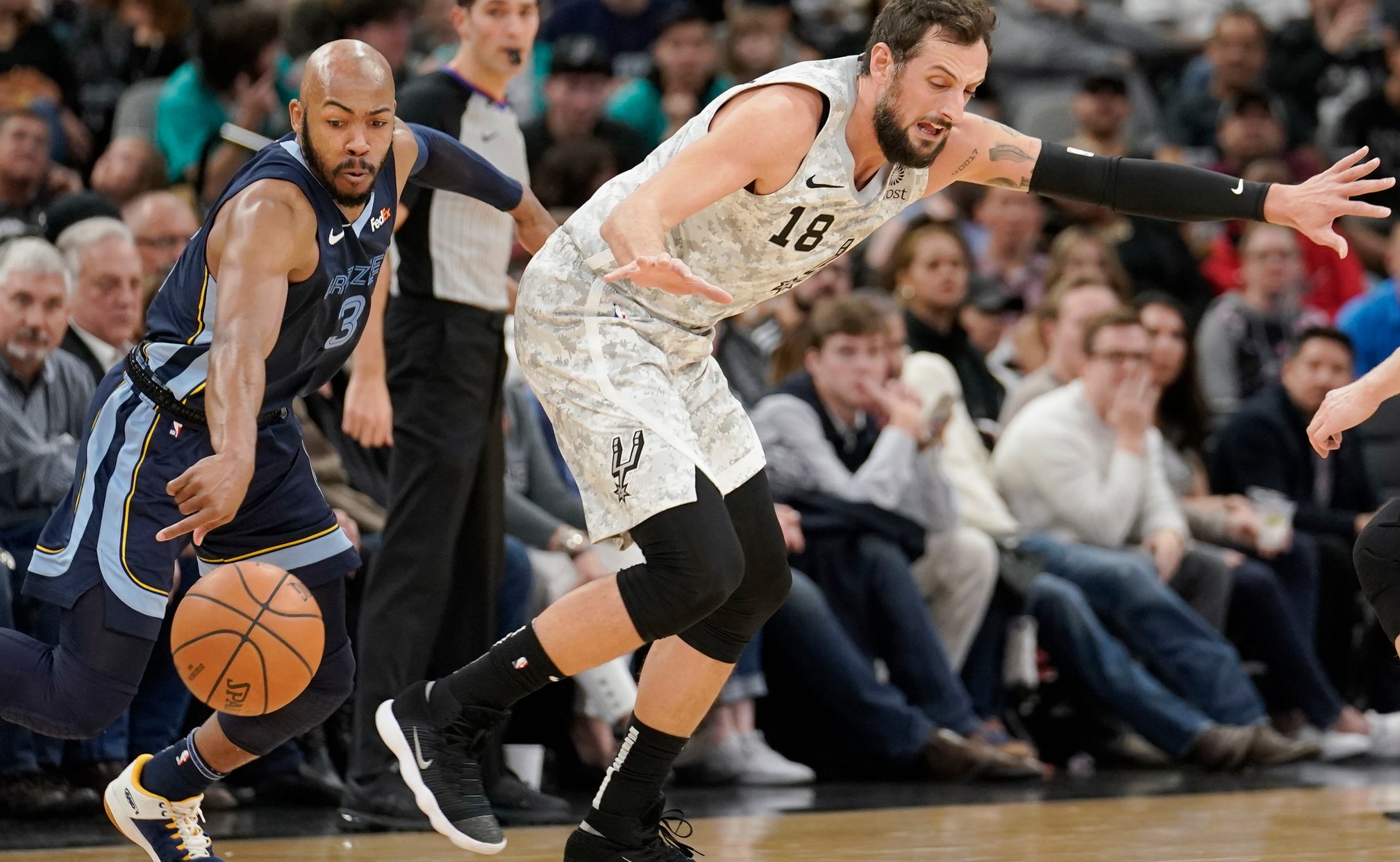 SAN ANTONIO (AP) — The Spurs could have been excused for a letdown two days after their most emotional victory of the season. Then again, San Antonio coach Gregg Popovich gives no quarter and neither did his team.

Popovich only offered a dismissive look when asked if he was worried about a letdown following the Spurs' 125-107 victory in Kawhi Leonard's return to San Antonio on Thursday. The frenzied environment that overwhelmed the Raptors was absent, but the Spurs energized themselves and the crowd.

"Definitely a different atmosphere," White said. "We just had to bring it within the locker room. I think we kind of got off to a slow start, but we picked it up there and got the win."

San Antonio won for the 12th time in 15 games and is 4 1/2 games out of first in the Western Conference after dropping to 14th in December.

Mike Conley had 21 points in 25 minutes for Memphis, which has dropped to 12th in the West. Jaren Jackson and Dillon Brooks, who added 15 points apiece, were the only other Grizzlies in double figures.

The Grizzlies outscored the Spurs 20-11 to start the fourth quarter, trimming a 24-point lead. Memphis pulled within 95-86 with 5 minutes remaining on Brooks' third 3-pointer, but San Antonio's starters reclaimed a double-digit lead.

"That's the NBA, it goes back and forth," Popovich said. "Forty-eight minutes is a long time to play. You're going to have different periods. You've just got to hang in."

The Spurs started the game 1 for 6 and did not collect their initial basket until more than two minutes into the game.

San Antonio got going following a timeout by Popovich, outscoring Memphis 19-10 to end the first quarter and then by 18 in the second to take a 64-44 lead at the half.

White had nine points in the first quarter and finished 8-for-9 shooting.

"He's been playing great lately," said Spurs reserve Jakob Poeltl, who had 11 points. "Been doing a lot of things for us."

The Grizzlies finished with 21 turnovers, which led to 26 points. Memphis entered the game averaging 13.6 turnovers.

"When you're playing a team that is this good, any time you lose or miss out on possessions with opportunities for shots, it's hard to overcome," Grizzlies coach J.B. Bickerstaff said. "For us, we're not a normally a high-turnover team, but they were active with their hands."

Grizzlies: Justin Holiday scored two points in 20 minutes in his debut with Memphis after being acquired from Chicago in a trade Thursday for MarShon Brooks and Wayne Selden. ... Conley was listed as probable with a sore left shoulder but was cleared to play before pregame workouts. ... Gasol played after testing a sore left hamstring prior to the game. ... The Grizzlies' season low for the second quarter is 11 points, which they were held to against Houston on Dec. 15.

Spurs: DeMar DeRozan, who had 12 points, became the sixth San Antonio player with 900-plus points through 40 games. He has 902 points, which is the third-most of his career through 40 games. ... Aldridge's five assists in the first half were the most he's had in any half with the Spurs. His career high for a half is six in 2014 while with Portland. ... The 20-point advantage entering the third was San Antonio's third-largest halftime lead this season. ... The Spurs outscored the Grizzlies by 18 points in the second quarter, which is their largest point differential in the second.

The Spurs know they must improve on the road, where they are 6-12 this season compared to a 17-5 record at home.

"We have to," Aldridge said. "To be one of the elite teams in the league, you have to take it on the road. We've gotten better the last couple of trips. We just have to keep getting better every trip."

Spurs: At Detroit on Monday night.