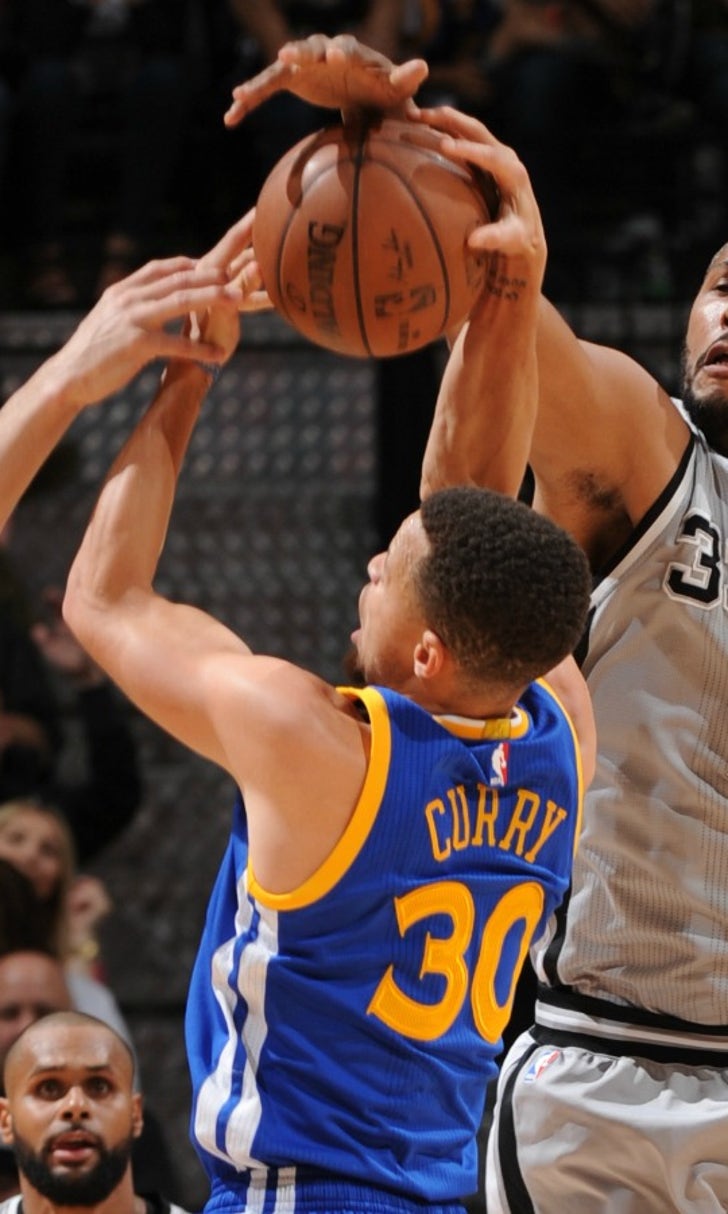 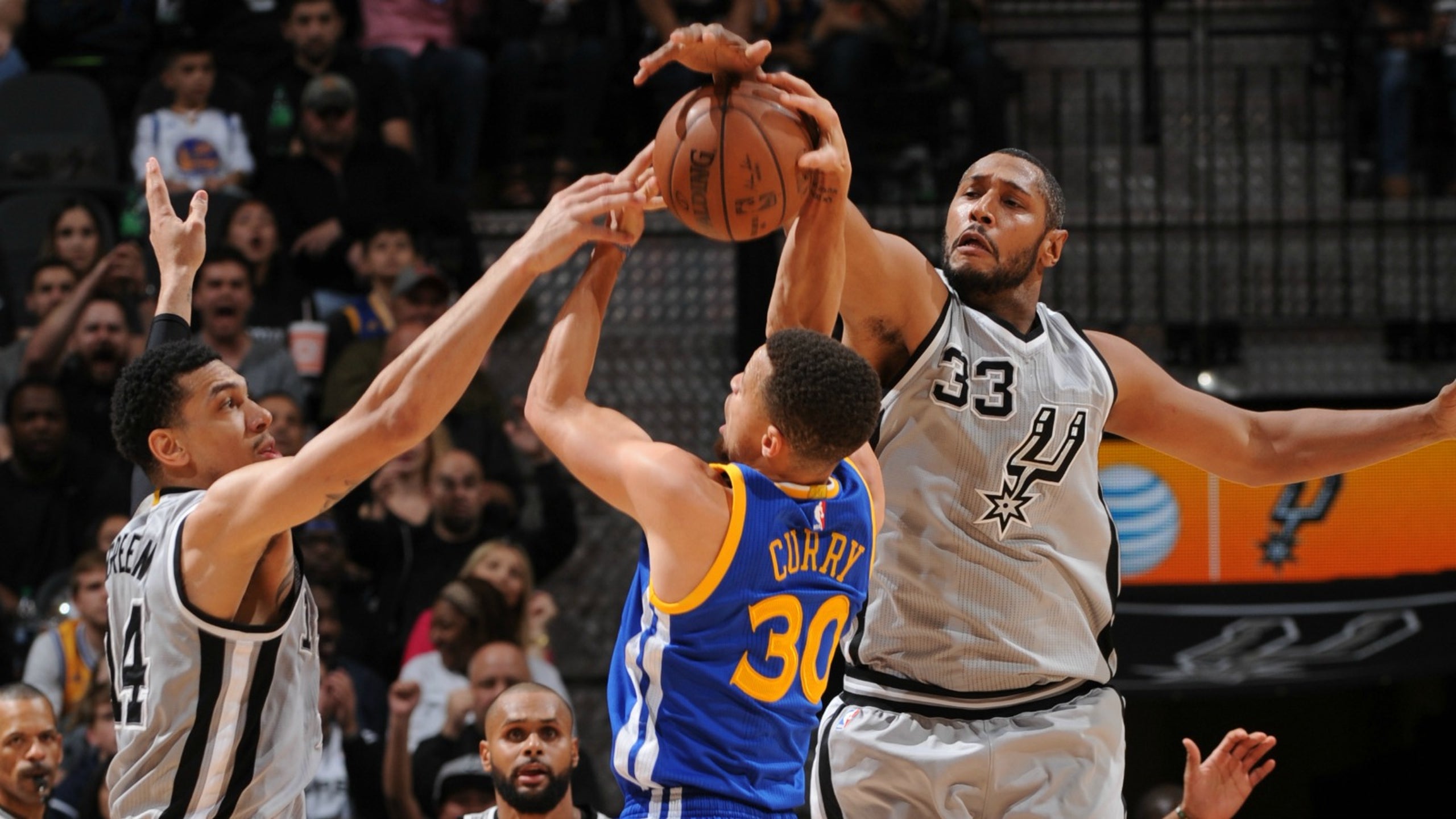 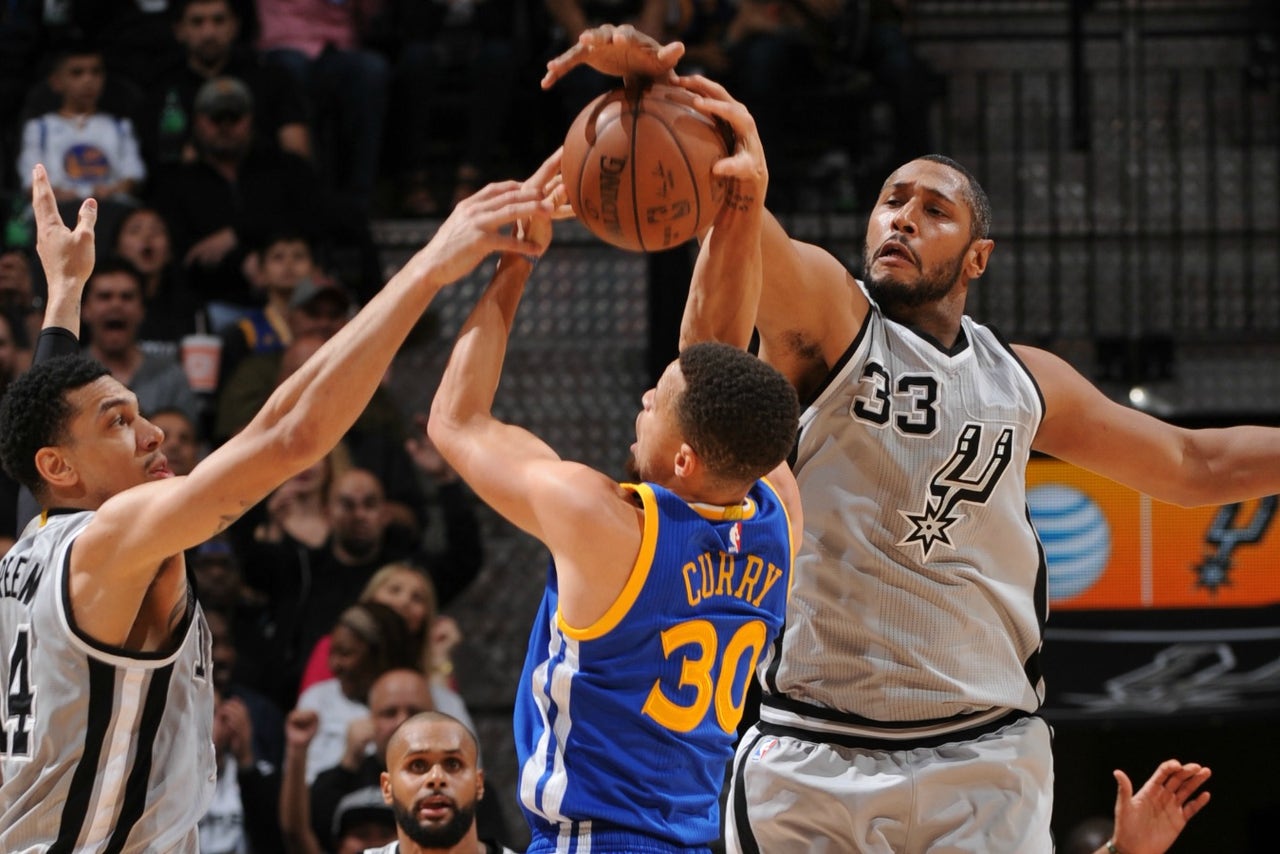 Any way you slice it, Saturday's loss to the San Antonio Spurs was Stephen Curry's worst game of 2015-16.

It might have been Curry's worst game since rising to the level of superstar, in fact. The Golden State Warriors point guard missed 11 of his 12 3-point attempts and 14 of 18 shots overall, tallying just 14 points and six assists.

Things went so poorly for Curry, in fact, that he had a 3 blocked for the first time this season, courtesy of Spurs wing Danny Green:

On Monday, Warriors coach Steve Kerr offered something of an explanation for Curry's poor play -- and it's an observation anyone who watched the game should agree with:

This isn't taking anything away from the Spurs. Green was fantastic in defending Curry individually, and the San Antonio scheme contained the reigning MVP as well as a team can. Even Tony Parker had stretches where he was okay in defending Curry, although that's not something the Spurs will want to test for any extended length of time.

But Curry was on the second night of a back-to-back. His legs clearly weren't under him -- and Curry knows that when his legs aren't there, his shots aren't going to fall, as he told Sports Illustrated in 2013:

"When I interviewed him in 2011, he yearned to have the tree trunk legs of Ben Gordon. And in 2013, he told me that when he misses it means he’s not using his legs. 'I’m fatigued a little bit, you forget to get your base down, a little lazy,' he said. 'Once you get your legs into it, I think from the waist up, every time I shoot it's the same thing.'"

Of course, Curry didn't seem too broken up about his poor game:

Maybe he can laugh it off because he knows that in the playoffs, both the Spurs and Warriors will be on equal rest. And it's a whole new ballgame when Curry's not fatigued.

Why Pop and Kerr Spoke Out
Gregg Popovich and Steve Kerr aren't afraid to discuss social justice. Melissa Rohlin explains their desire to speak up.
6 days ago