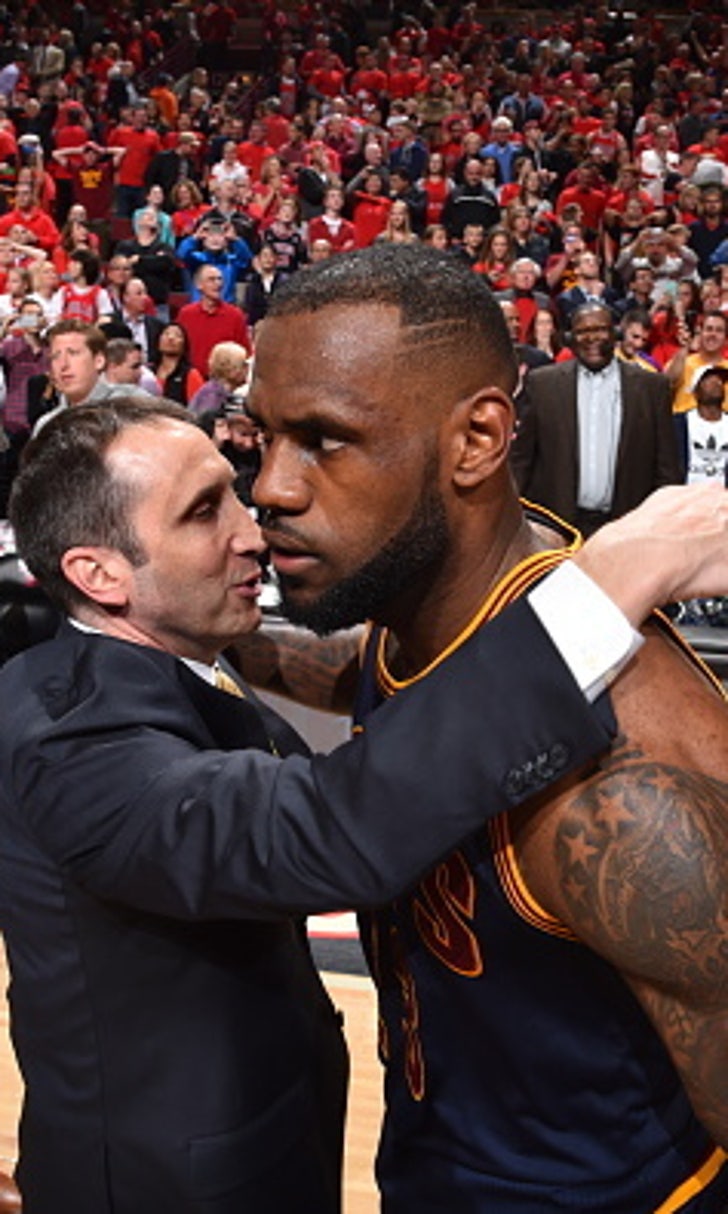 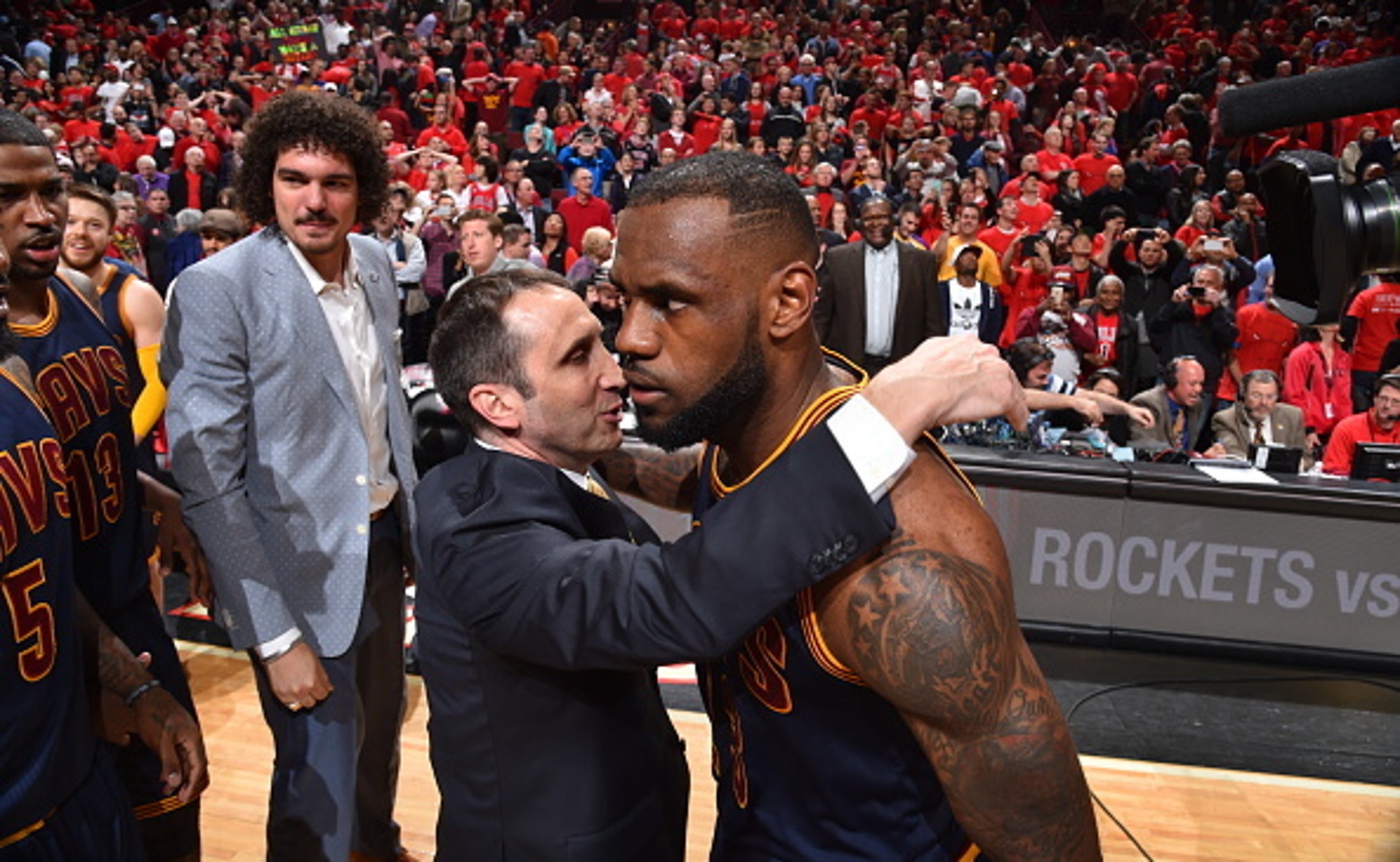 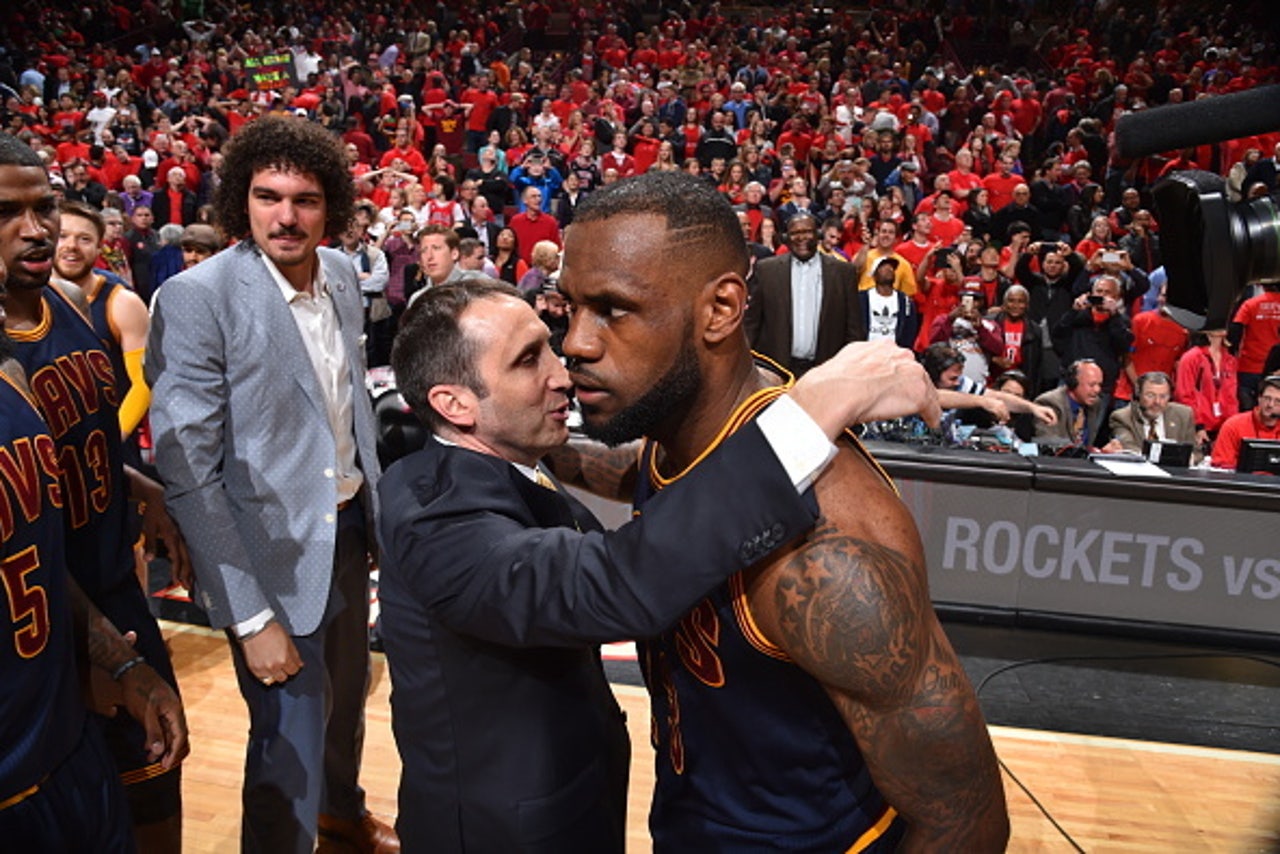 LeBron James had the opportunity to take the final shot in regulation of Game 4 against the Chicago Bulls Sunday because he demanded it.

Cleveland Cavaliers coach David Blatt initially had LeBron set to inbound the ball for his team with 0.8 seconds left and the game tied at 84, but James told him to change the plan.

“To be honest, the play that was drawn up, I scratched it,” James said after the game. “And I just told Coach ‘just, give me the ball. We’re either going to go to overtime or I’m going to win it for us.’ It was that simple.”

Had things unfolded the way Blatt planned, James wouldn’t have taken the shot.

Blatt said something similar after the game and used an analogy to explain what James did. As Blatt said, he pays the bill at dinner because he takes the check when it comes. He said that was the same mentality James had; the former MVP demanded to have the final shot.

James’ confidence and mentality paid off as he made the last shot to give the Cavs the 86-84 win. This also won’t help Blatt’s case when it comes to people talking about who the real coach of the Cavaliers is.

AD Deal Reminds Us Of Lakers' Dominance
Anthony Davis’ new contract was expected and is a reminder that the Lakers are the focus of everyone else’s ambition, Martin Rogers writes.
2 hours ago

Lakers Lock In Anthony Davis
The Lakers made another big splash on Thursday, inking Anthony Davis to a huge extension a day after extending LeBron James.
7 hours ago

Another One
LeBron James isn't shying away from talks of a repeat. But could an infusion of youth backfire for the Lakers?
1 day ago

Lakers Extend LeBron Through 2023
The wins keep rolling for LA, as the Lakers signed LeBron James to a two-year extension on Wednesday, Melissa Rohlin reports.
1 day ago

The Lakers Are Owning The NBA Offseason
The Lakers didn’t wait until Black Friday to get their hands on some of the juiciest bargains of the year, Martin Rogers writes.
November 25
those were the latest stories
Want to see more?
View All Stories
Fox Sports™ and © 2020 Fox Media LLC and Fox Sports Interactive Media, LLC. All rights reserved. Use of this website (including any and all parts and components) constitutes your acceptance of these Terms of Use and Updated Privacy Policy. Advertising Choices. Do Not Sell my Personal Info