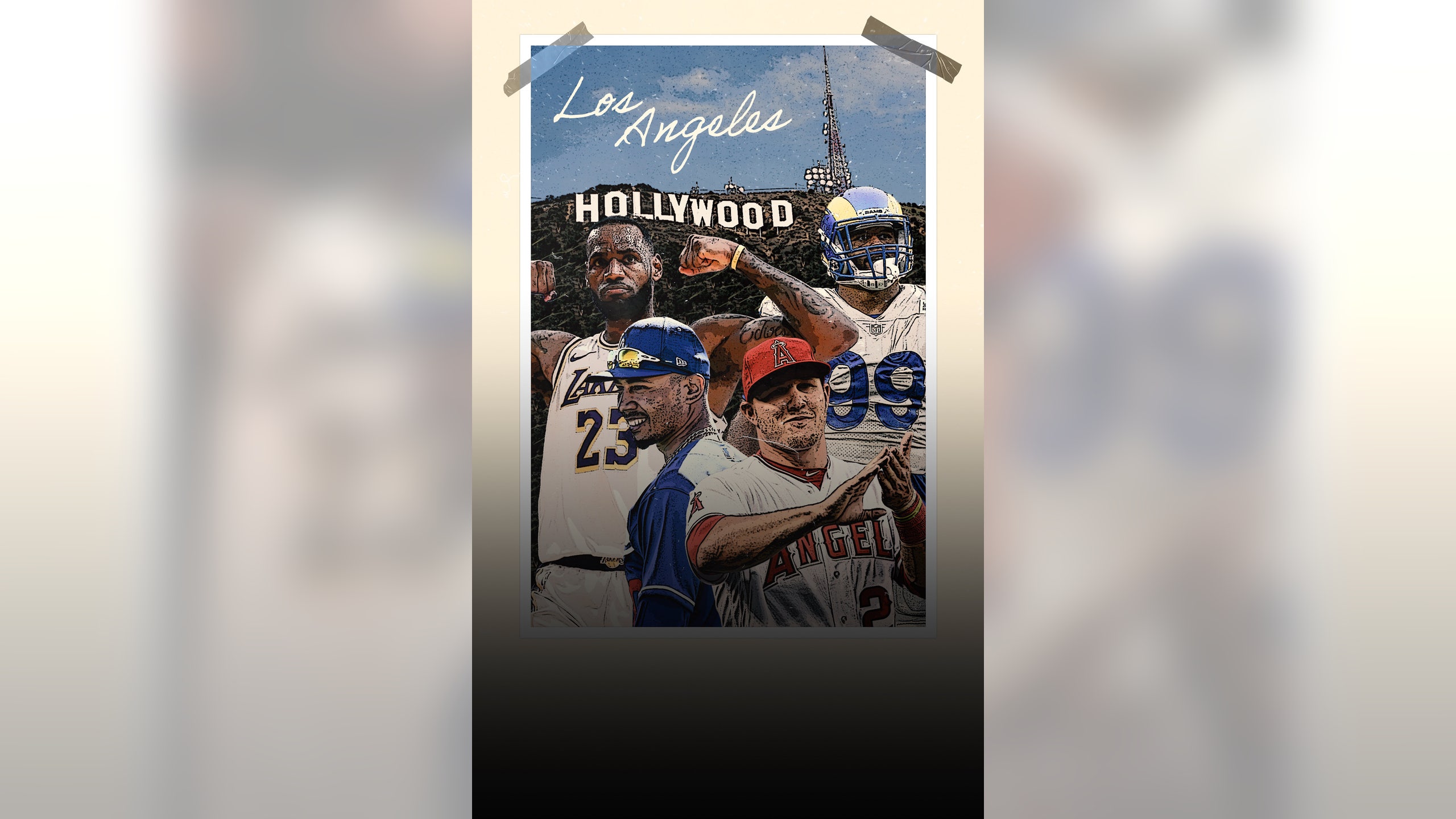 previous story
Could Lionel Messi leave Barcelona for Paris St. Germain?
next story
How to win $25,000 on the NBA with FOX Super 6
National Basketball Association

There's no shortage of star power in Los Angeles, including that of the athletic variety.

With Matthew Stafford set to join the Los Angeles Rams and Trevor Bauer signing with the Los Angeles Dodgers, this winter has seen a few more big-name transplants make the jump to the West Coast.

Their addition to the Los Angeles sports scene had Colin Cowherd pondering the question: In a city replete with star power, which players get top billing?

Here are Cowherd's 10 best athletes currently in Los Angeles, based on "talent, plus production, plus star power."

Cowherd's take: "Bosa averages 3.8 quarterback pressures per game, second in the NFL. He is what everybody wants outside of a quarterback: an elite pass-rusher."

Cowherd's take: "Best pure corner in the NFL. Hyper-physical. A passer rating of 73 is what rival quarterbacks had against the Rams."

Cowherd's take: "Is injured more, but he did average 25 [points] and 10 [rebounds] last year in the Finals."

Cowherd's take: "He has finished in the top five in MVP voting in nine straight seasons. No other person has ever done that in the history of the sport."

Cowherd's take: "Led baseball in WAR [wins above replacement], largely considered the baseball stat that says, 'hardest player to replace in the sport.'"

Cowherd's take: "Regarded as the best player in the league at his position."

To see Cowherd's full breakdown and Nos. 15 through 11, check out the video below!