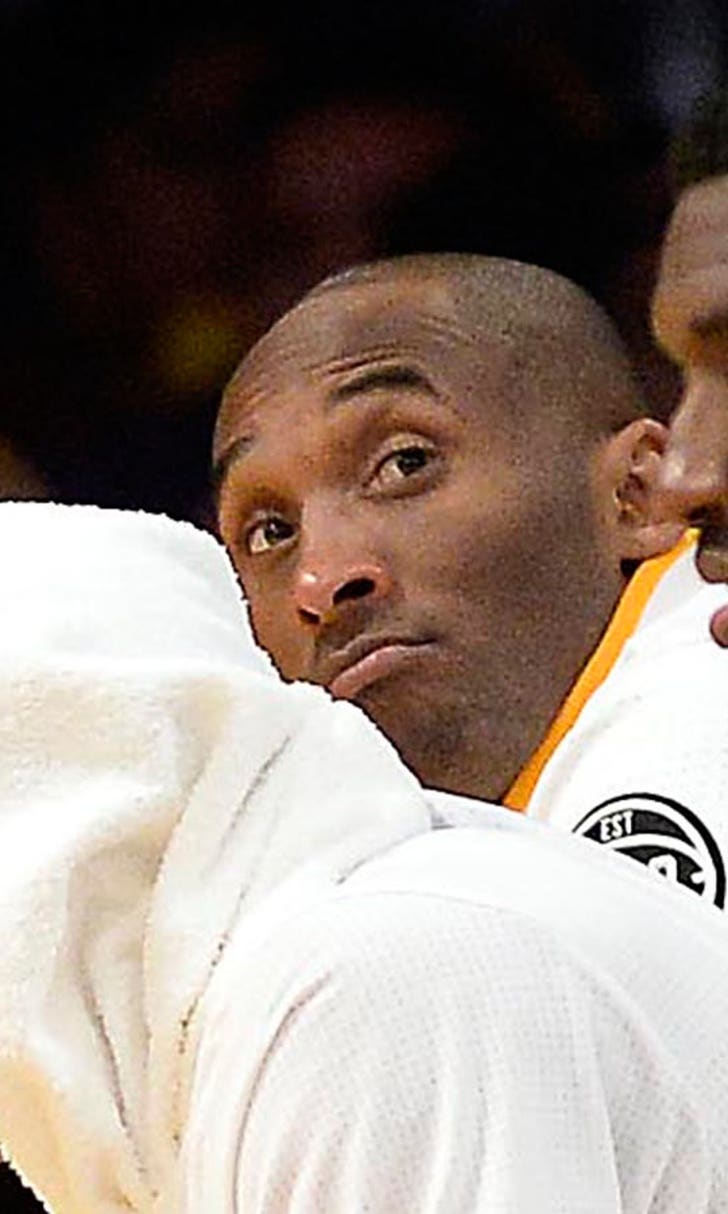 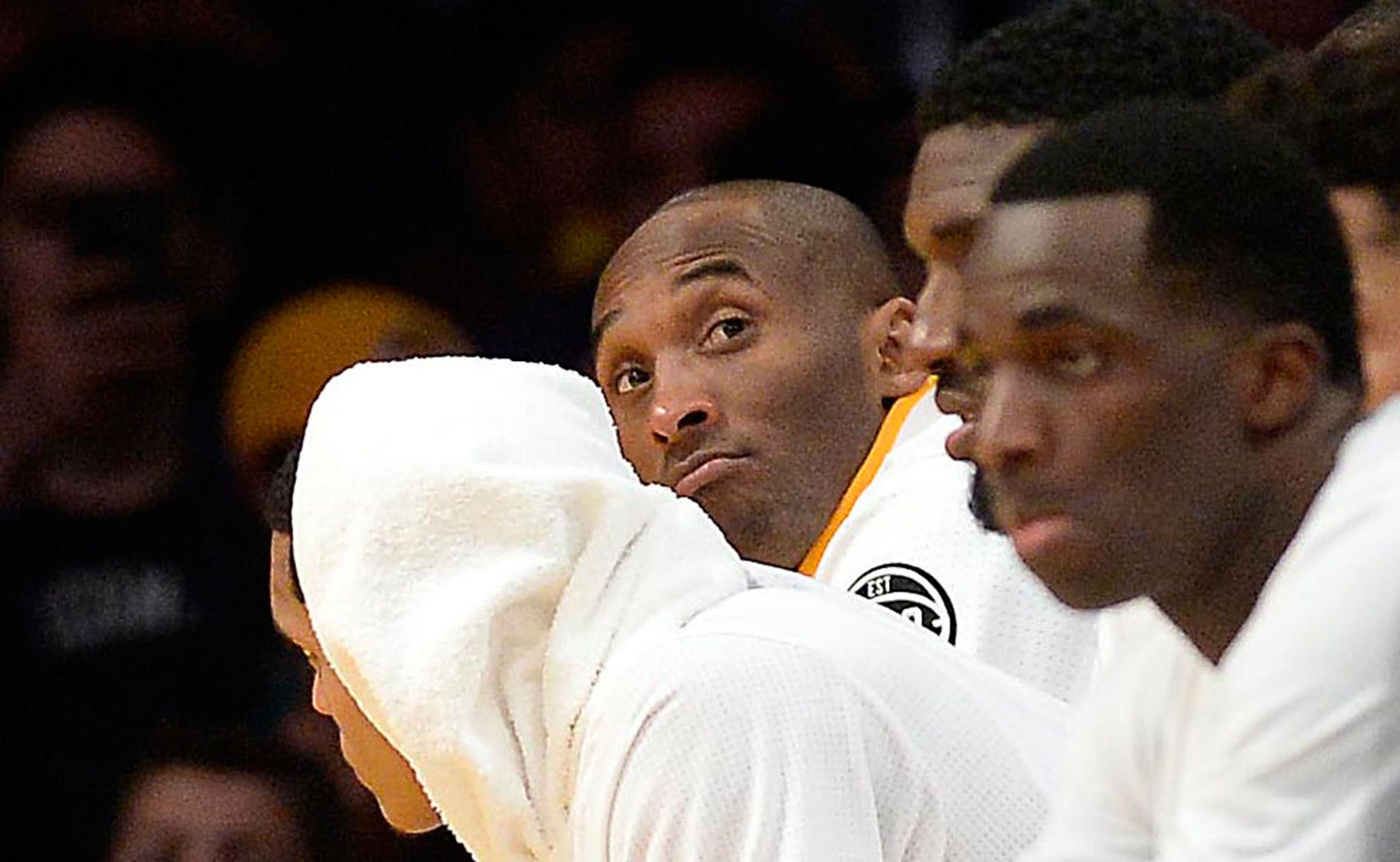 Lakers reach new historic low, but you can't blame Kobe for this one

At first sight, it’s just the latest in a growing list of ugly Lakers losses this season:

But it’s that “growing list of ugly Lakers losses” part that allows one to call Sunday night’s disaster perhaps the most damaging regular-season loss in the history of the purple and gold.

Hyperbole? Probably. But for argument’s sake, we offer up the following:

● The loss is L.A.’s 41st of the season, assuring them of no better than a .500 record and, barring 32-game winning streak to close out the season, the Lakers are about to set yet another team mark they would prefer to leave in the history books.

Technically….as such, tonight marks 1st time LAL have had a "non-winning" record in 3 straight seasons in LA. https://t.co/vMKeQEGXoa

● What’s more, the Lakers reached these rare depths with Kobe Bryant playing one of his best games of the season Sunday night.

The retiring 37-year-old, 20-year veteran led all scorers with 23 points. He shot 44.4 percent from the field and hit half of his eight 3-point shots. He grabbed eight rebounds and handed out three assists. He was the only Lakers starter to finish with a plus rating. And he did it all in just 23 minutes. The rest of the Lakers shot a tick above 30 percent from the field -- and a dreadful 19 percent from long range. Even with Bryant’s rebounding, the Lakers were outrebounded 59-42.

Yeah, it was that bad. And how does it get worse?

The Lakers’ next game is against one of only two teams with a worse record than them last season. And now, the Minnesota Timberwolves -- a team that picked first in the last draft and sports four players on the roster who had not turned 2 when Bryant made his NBA debut -- can hand L.A. a franchise-worst 11th straight loss and make this latest “non-winning” season officially a losing one.

Something Lakers fans are becoming more familiar with than ever before.