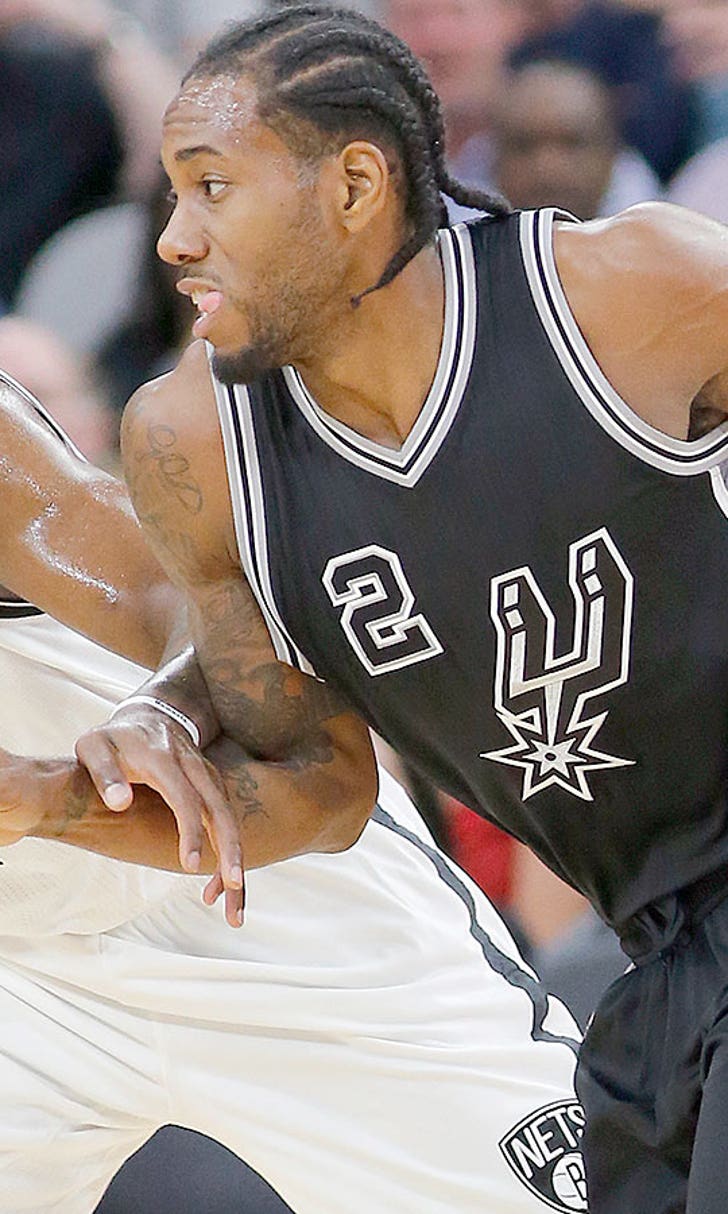 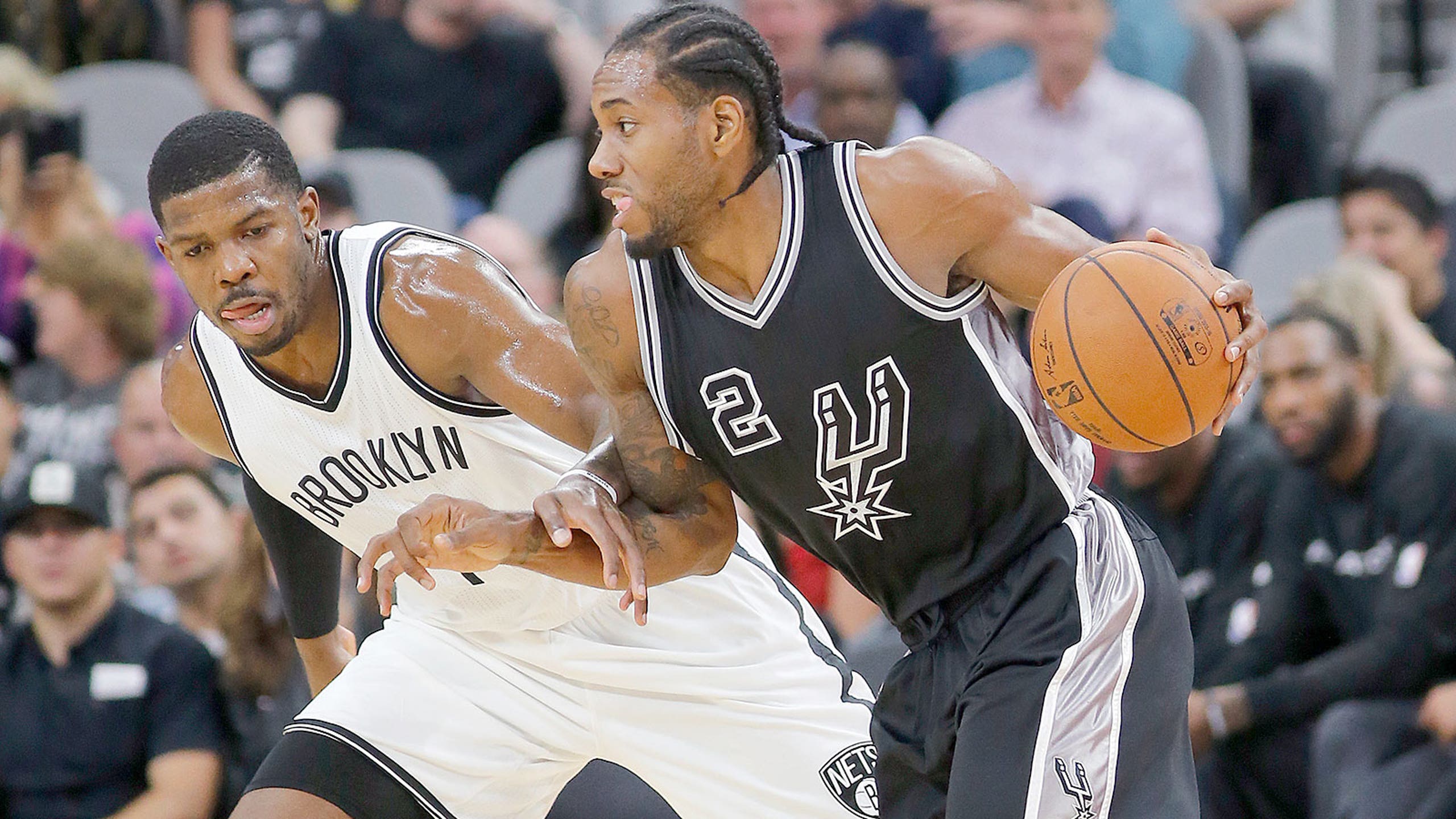 Here's how Kawhi Leonard can impact the 2016 championship race 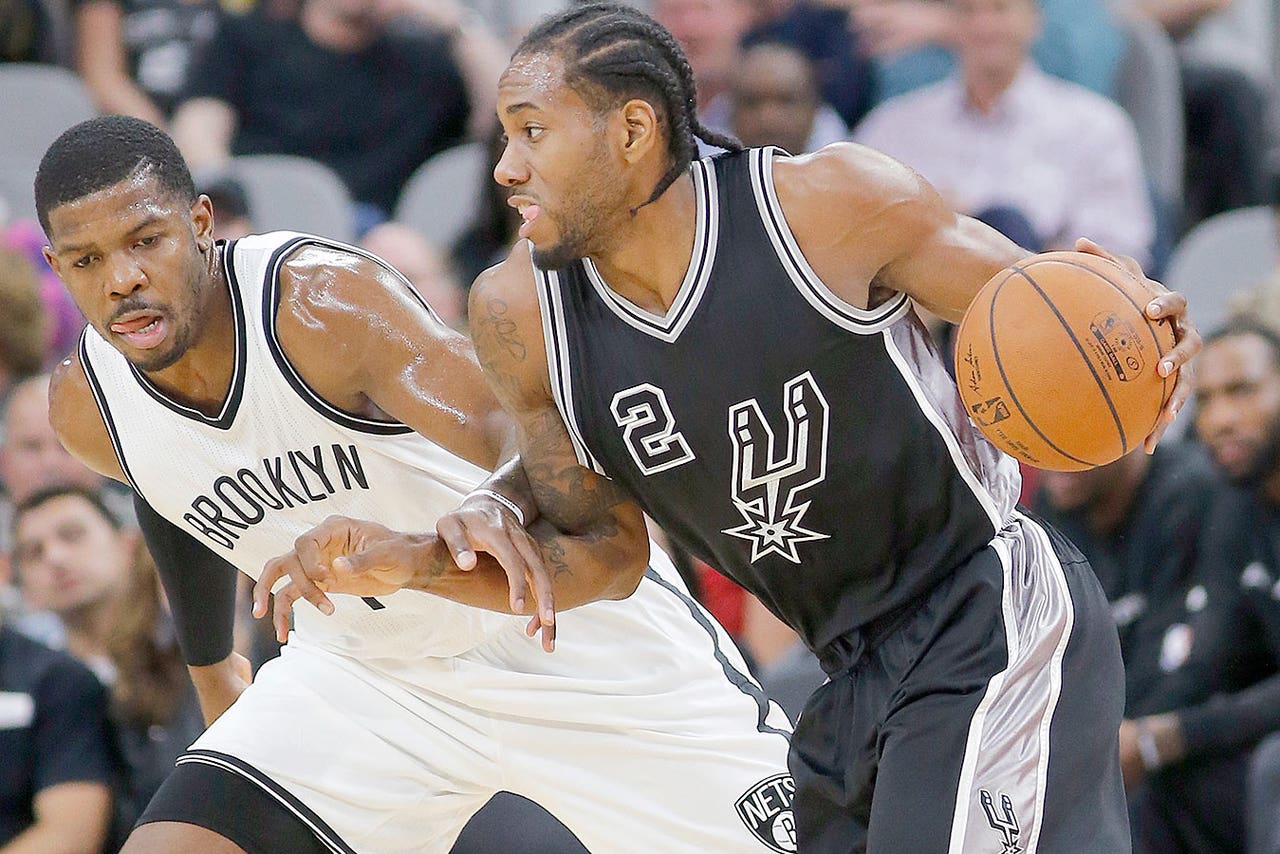 Kawhi Leonard is San Antonio's best overall player. He's also only 24 years old and getting better by the day.

It's obviously early, but Sports Illustrated's Ben Golliver took a quick look at how Leonard's growth can impact the 2016 NBA championship race.

Leonard is awesome, and the Spurs are lucky he's hit his stride at the right time, just as Tony Parker is ready to cede control of the offense.

As usual, everything seems to work out for San Antonio. No matter what.

How many times did Kawhi Leonard top 30 points in his first four regular seasons? Zero. How many games did it take the Spurs forward to hit the 30-point mark this year? One. With a strong 32-point, eight-rebound effort against the Thunder, Leonard took an important step forward as a lead scoring option while also reminding the basketball world yet again that he is as good as it gets when it comes to perimeter defense. His oft-watched block of Kevin Durant has led to a series of impressive individual defensive performances. Already this season, Leonard has locked up Durant, Joe Johnson and Carmelo Anthony, helping San Antonio to a 3-1 start and the league’s third-best defensive rating. 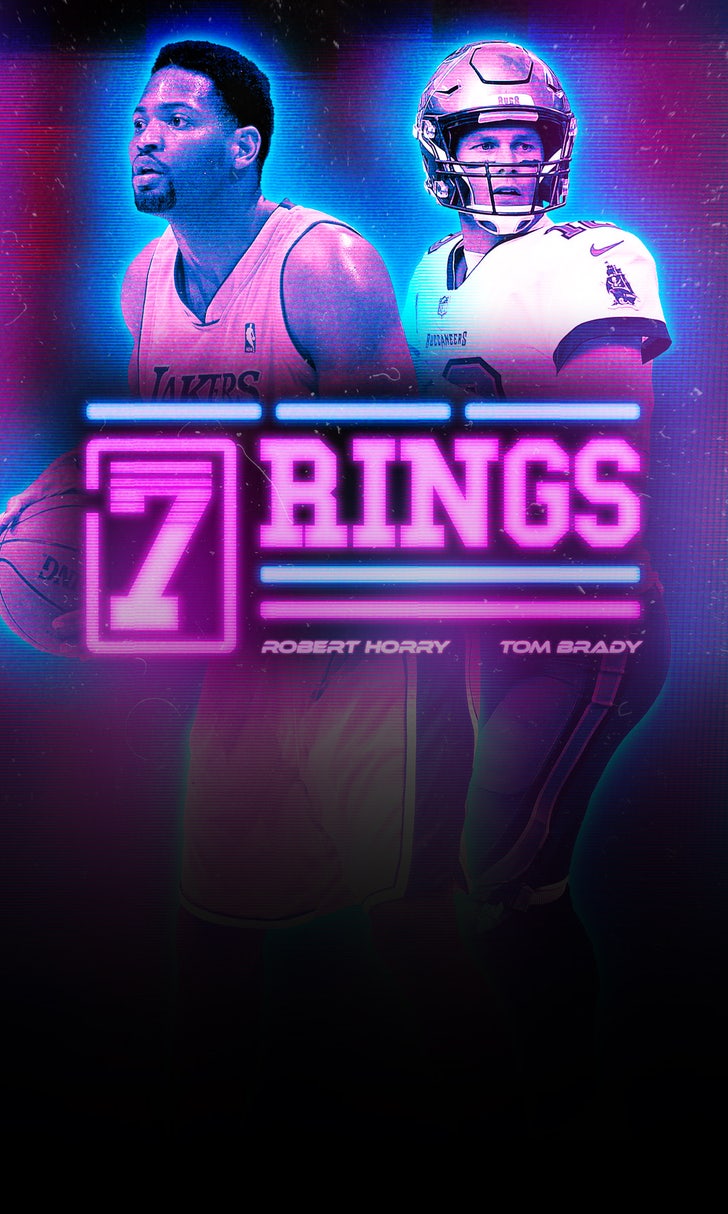