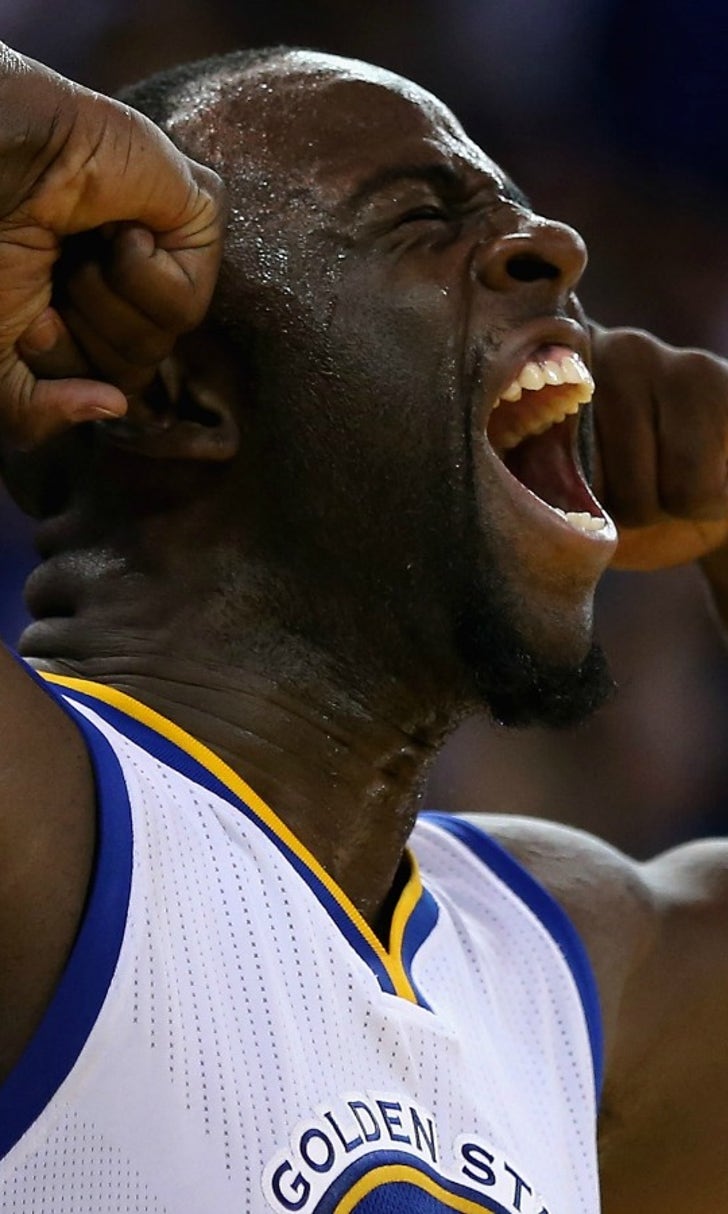 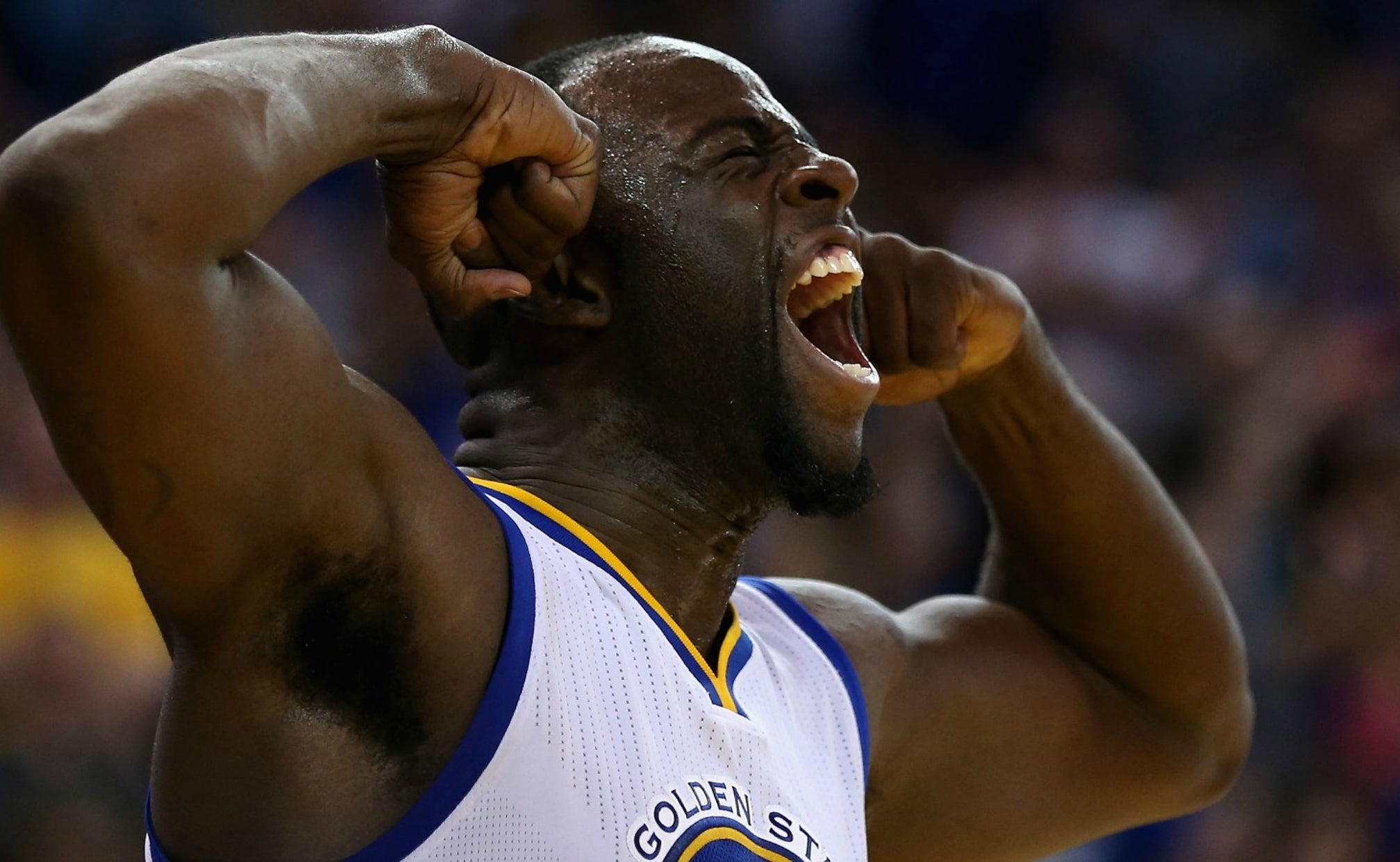 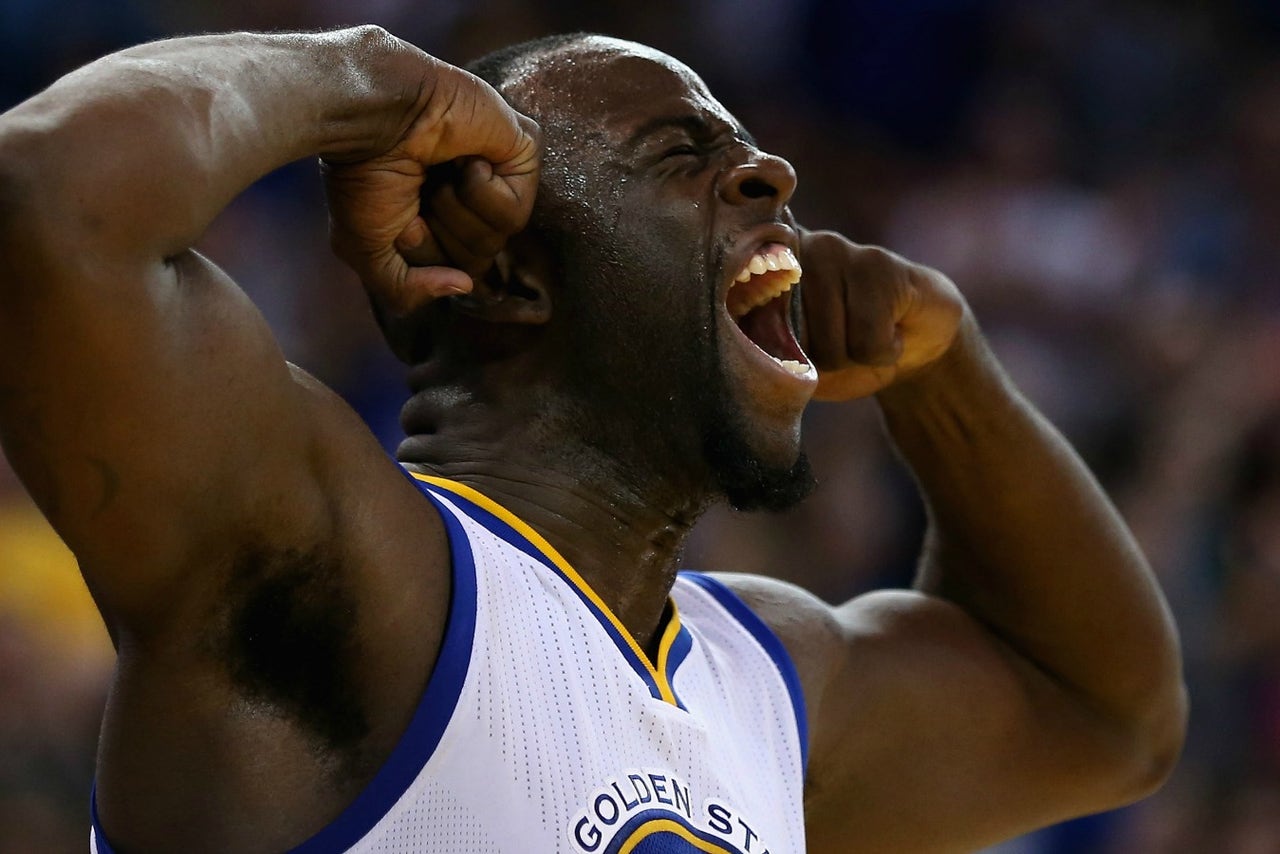 Draymond Green doesn't fit the traditional mold of a superstar.

But make no mistake, Draymond Green is a superstar. 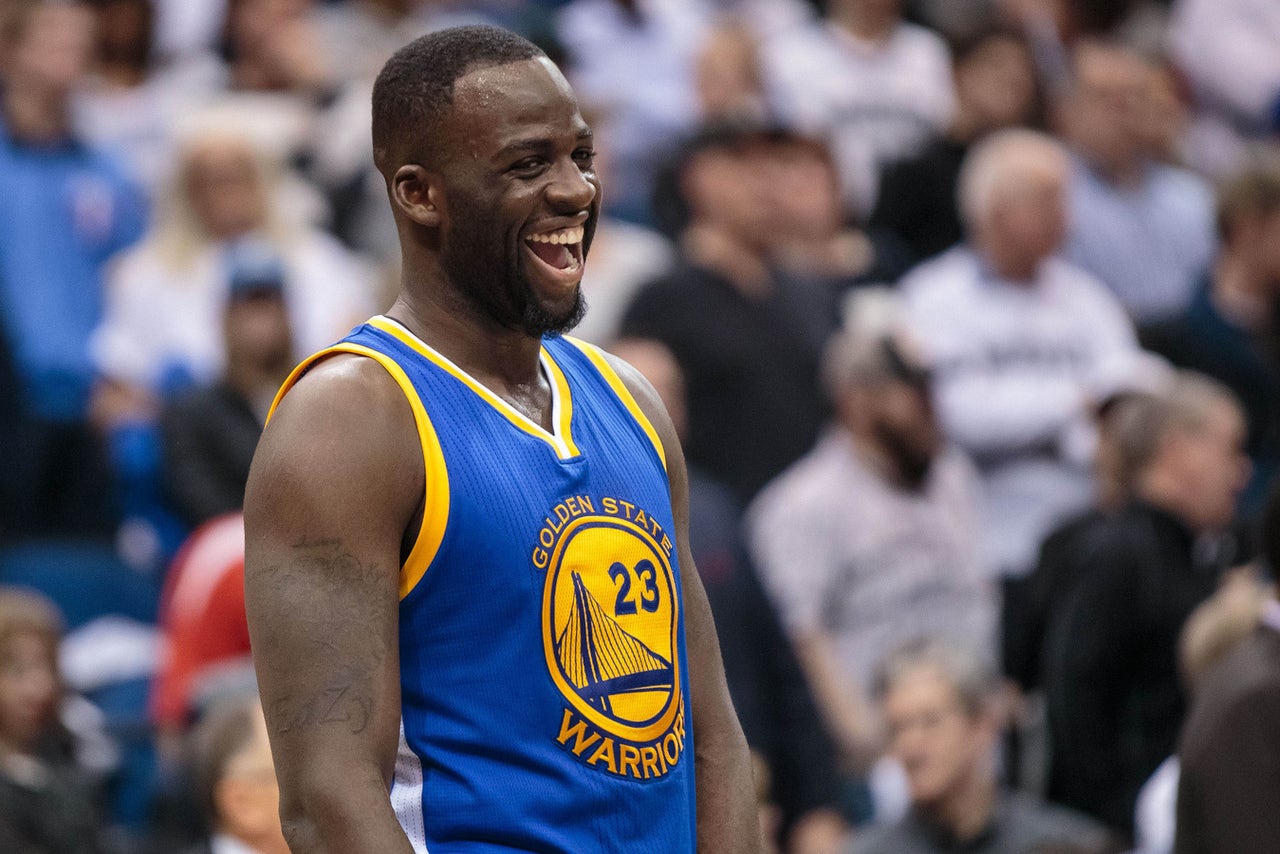 In the absence of league MVP Stephen Curry, Green has led the Warriors to three straight playoff wins — none more impressive than Tuesday's 110-99 victory over Portland in Game 2 of the teams' Western Conference Semifinals series.

The Warriors entered the fourth quarter of Tuesday's game down 11. Portland was making some ridiculous shots and the Warriors, without their transcendent point guard to help them, looked mortal. Klay Thompson, coming off a 37-point game 1, was shooting 29 percent from the floor through three quarters and frustrations were boiling over — the generally unaffected Thompson was even hit with a technical foul.

The series looked destined to go to Portland tied at 1-1.

Then Green took over. 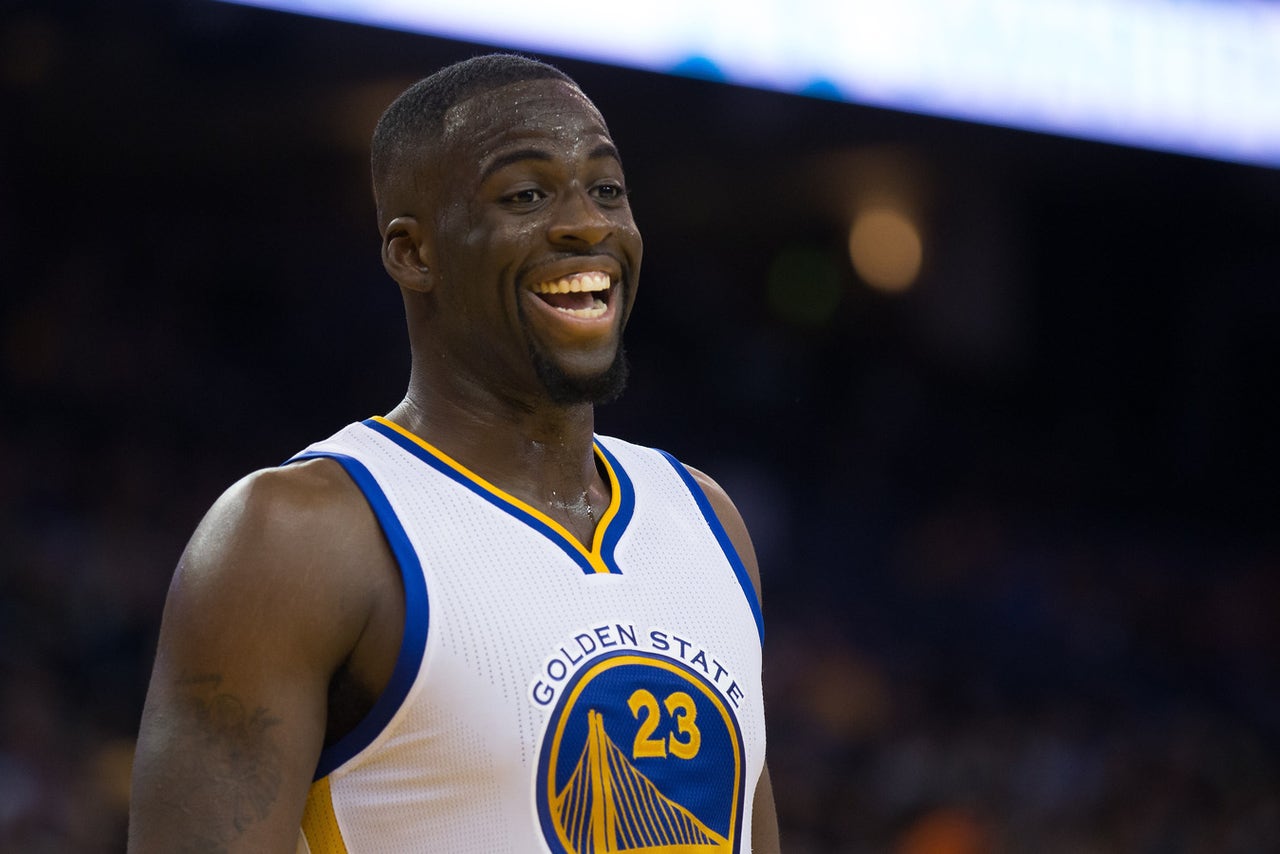 The Michigan State product pushed the Warriors into another gear defensively and took over on the offensive end in the final frame, winning the contest in the process. The Warriors won the fourth quarter 34-12 — the eighth most lopsided fourth quarter in the NBA's shot-clock era — to secure a 2-0 series lead.

Green played all 12 minutes of the fourth and was an astounding plus-22 in the frame. In all, he scored six points, pulled down four rebounds, and dished out three assists to go with two blocks in fourth.

Those numbers are nice, but the typical statistics don't properly reflect the impact Green had on the game.

The advanced numbers give a better, though still incomplete, indication of the All-Star's ability to take over a contest.

For instance: In the final frame Tuesday, with Green at his game-changing best on both ends of the court, the Warriors posted an offensive rating (points per 100 possessions) of 155.6 to Portland's 44.4 over the final nine minutes of the contest.

Or perhaps this give you a better idea: When Green was the primary defender Tuesday night, the Blazers had more turnovers (5) than made field goals (4). 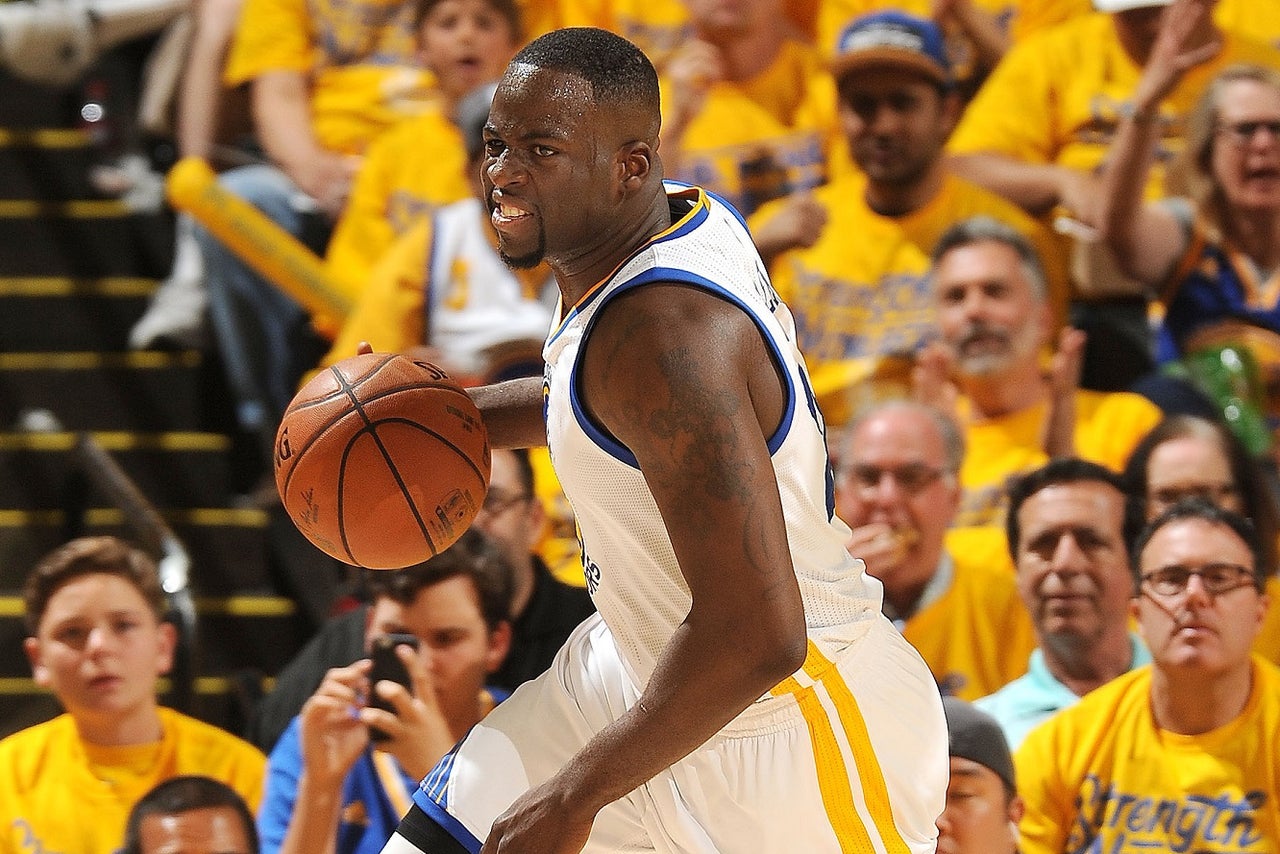 Warriors coach Steve Kerr has frequently referred to Green as the "heartbeat" of the record-setting team — as Green goes, so go the Warriors.

That's particularly the case with Curry out of the lineup. "It's different," Kerr said of Curry's absence. "We have to rely on our defense."

The Warriors have one of the best defenses in the league, but it was mercurial in the regular season. The super-switching concepts rely on intensity to be successful, which really means that they rely on Green to lead the way.

You can't quantify intensity, but you can note the effect of Green's time on the court.

Green led the NBA in plus-minus this season, setting a new NBA record by finishing plus-1072. (Only two players have ever finished plus-1000 or better, the other is Curry, who was plus-1022 this year.)

And lest you think that Green was siphoning off stats from the soon-to-be back-to-back MVP. With his plus-19 performance Tuesday, Green is now plus-139 these playoffs, of which Curry has played two halves.

Green's stats — the typical stats, anyway — don't jump off the page, nor can he jump out of the gym. He's a uniquely talented player on a historic team, and that makes it easy to dismiss his brilliance.

The go-to dismissal is to call Green a system player — to allege that he wouldn't be able to impact a game like he does if he played for another team, to say that he wouldn't be good outside the Warriors' Splash Brothers-led system, which made him.

But that logic cuts both ways. What if the Warriors system, the one that claimed the title last year and won a record 73 games this past regular season, is only as good — as genius — as it is because of Green?

No, there might not be a superstar quite like Draymond Green, but that doesn't mean he isn't one.