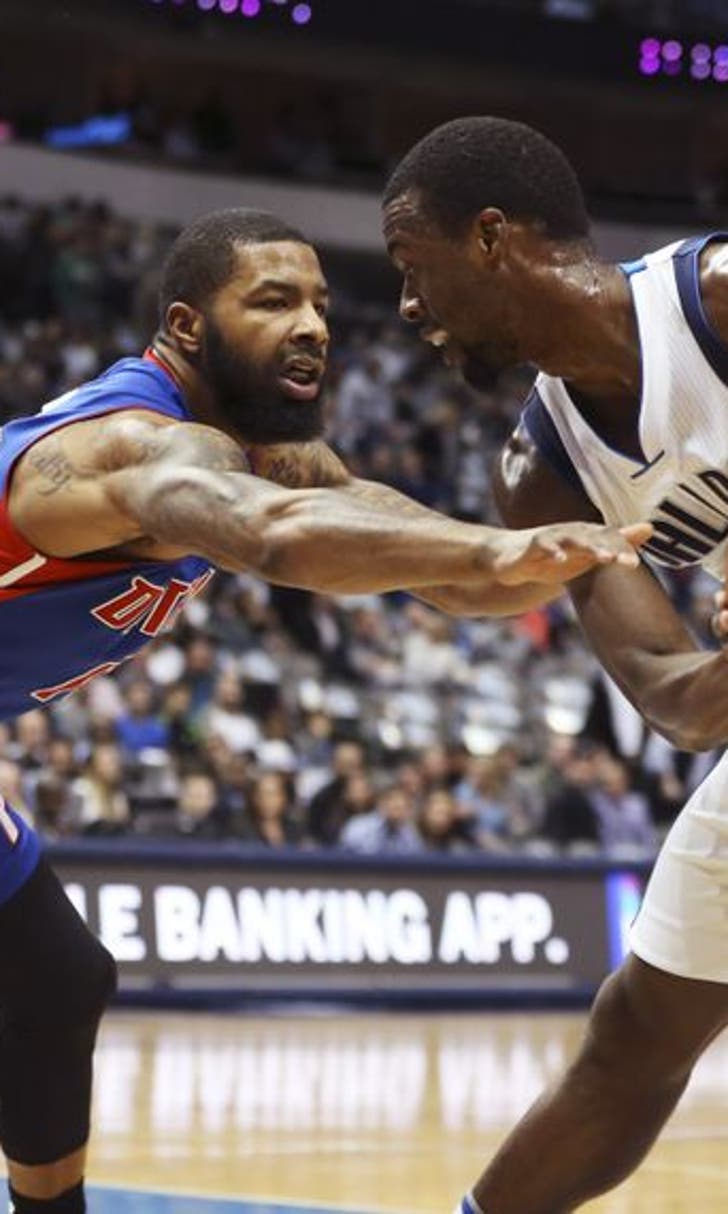 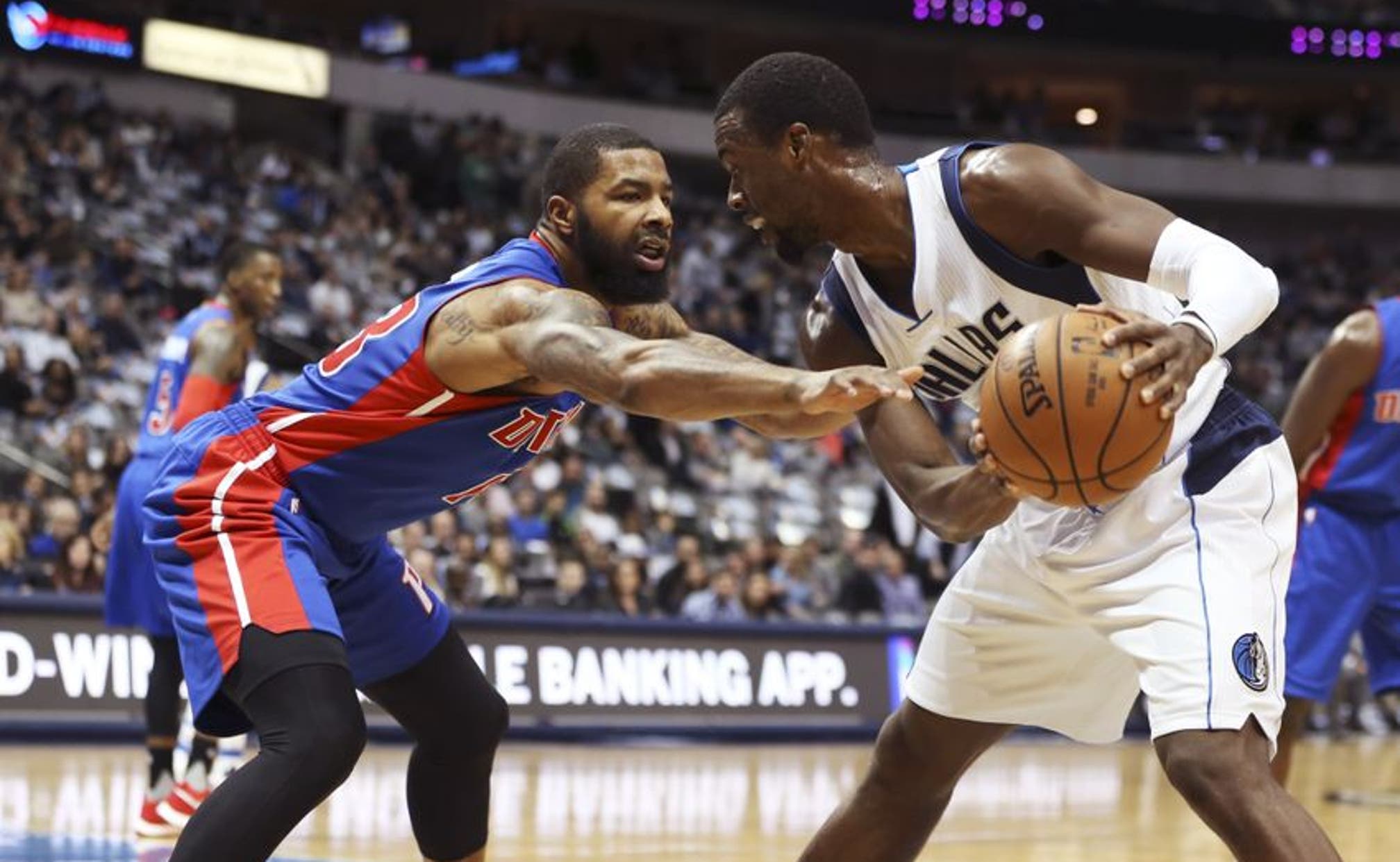 BY Fansided and Sam Casey/FanSided via The Smoking Cuban • December 15, 2016
share

The Dallas Mavericks took on Andre Drummond and the Detroit Pistons looking to start a win streak. They left without completing their mission, losing 85-95.

After destroying the Nuggets in the previous game, the Dallas Mavericks looked to carry their momentum into their matchup versus the Detroit Pistons. As the worst rebounding team in the NBA, they had a tall order facing a great rebounder in Andre Drummond.

In the first quarter the Mavs played well, forcing numerous turnovers and scoring well. Deron Williams and Harrison Barnes led the way offensively, with Williams particularly finding a groove. The second quarter was more of the same, yet Dallas couldn’t pull away as Detroit was dominating the boards. Salah Mejri was giving Drummond all he could handle, and made some spectacular plays in the process.

In the beginning of the second half the Mavs kept up the pressure, with seemingly everyone making some great plays. It was a total team effort, as Dallas relied on everyone on the roster to play their part.

In the fourth quarter Detroit heated up, with Reggie Jackson leading the way getting inside and scoring in a fury. Carlisle pulled all the tricks out of his hat, including implementing the hack-a-Drummond strategy eventually. With about 6 minutes remaining in the contest, Mejri limped off the court with an apparent ankle injury. He didn’t return to the court. In the end Dallas simply got outgunned late, with the final score being 85-95 favoring the Pistons.

Harrison Barnes led the way for the Mavs with 19 points and 5 rebounds. Deron Williams also had a solid outing providing 16 points and 5 assists. Salah Mejri had a good and entertaining game, ending with 8 rebounds, 2 steals, and 3 blocks. Wesley Matthews presence was notably absent, only scoring 4 points on 2/10 shooting.

It never feels good to lose a winnable game, but this one in particular hurt. Dallas played well for long periods of the game and had some contribution from just about everyone, however a poor defensive fourth quarter (allowed 35 points in the 4th) and being out rebounded all night (50-30 tally) led to the Mavericks demise.

The Mavericks play the Utah Jazz Friday at 9:30 CT on ESPN, in another tough matchup that will be an uphill battle.