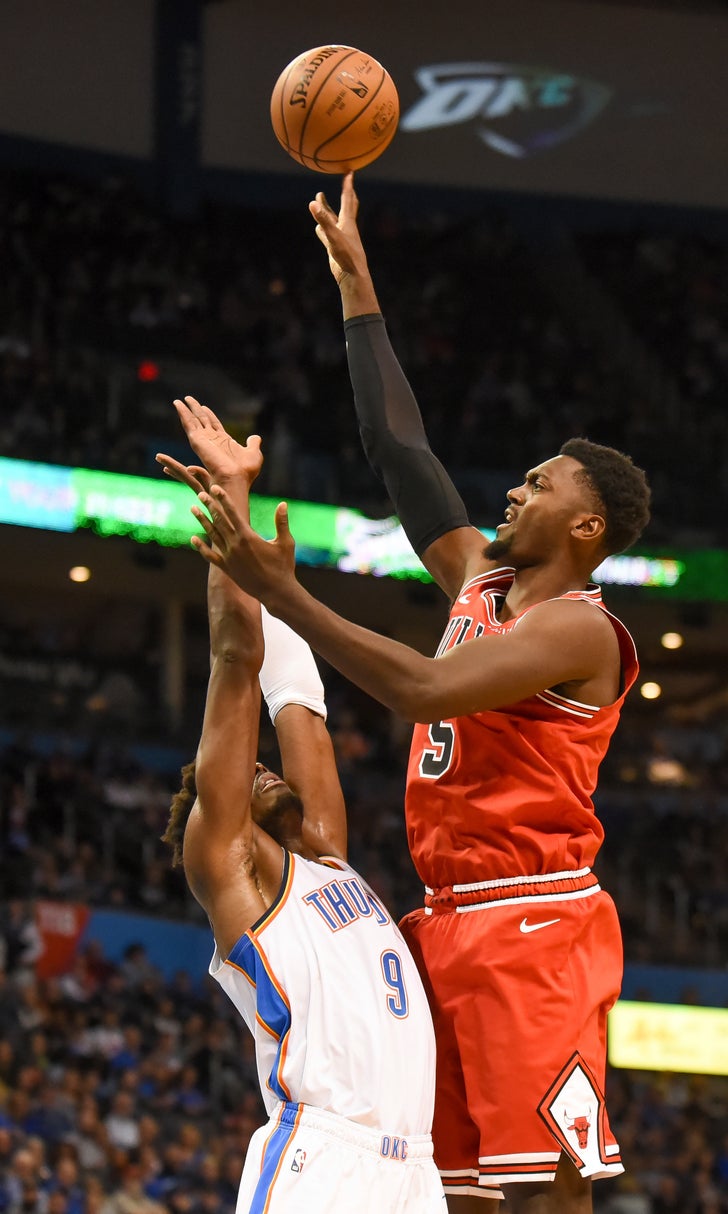 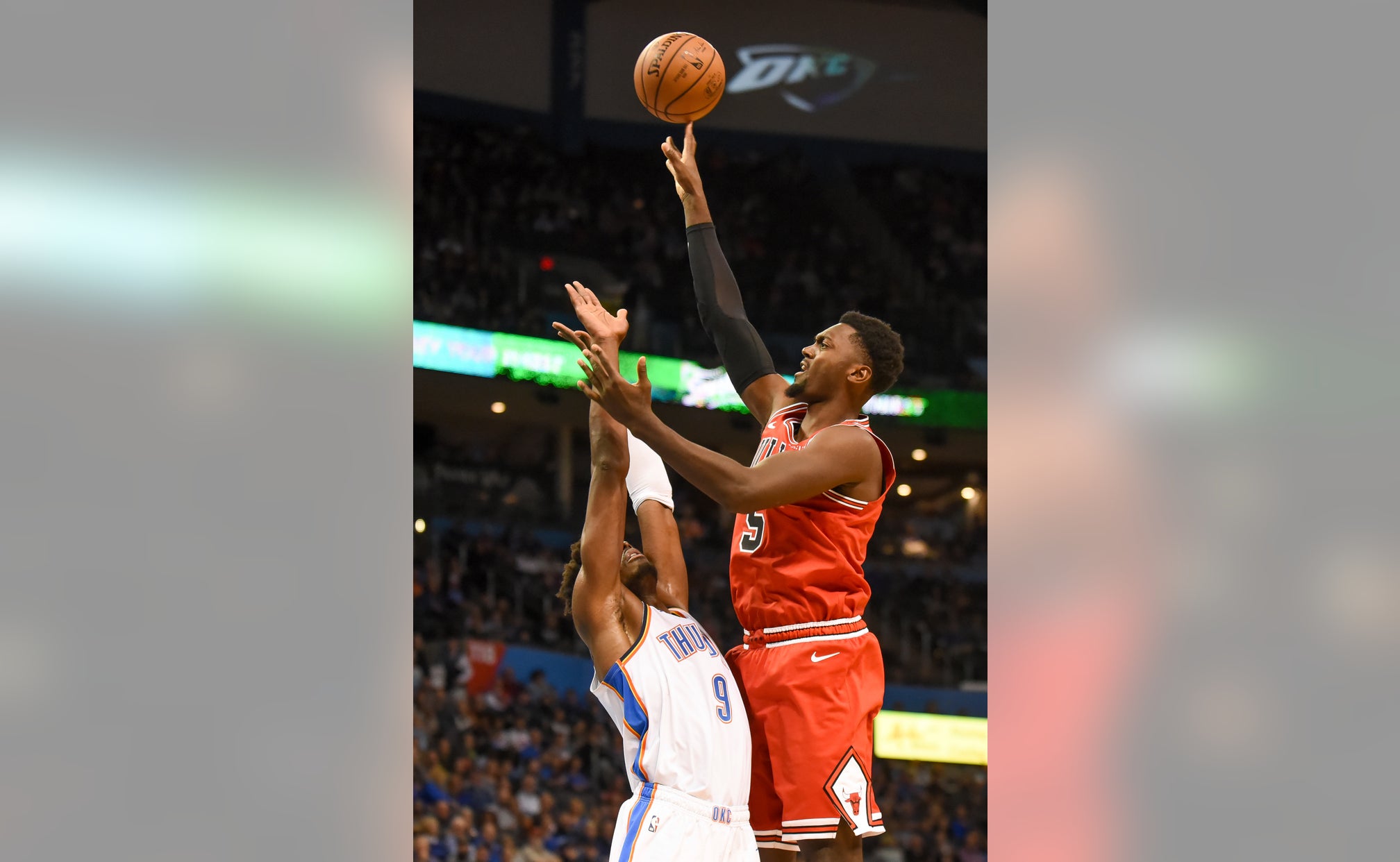 Portis was injured in the fourth quarter of Wednesday's loss to Brooklyn. The team said an MRI on Thursday showed no structural damage.

The game was Portis' fifth since returning from a sprained ligament in the right knee that he suffered early in the season. In nine appearances, he is averaging 11.9 points and eight rebounds.

Leading scorer Zach LaVine is expected to miss a total of two to four weeks after spraining his left ankle against Orlando in Mexico City on Dec. 13. Lauri Markkanen (sprained left elbow) missed the first 23 games, and Denzel Valentine (left ankle) is missing the entire season. 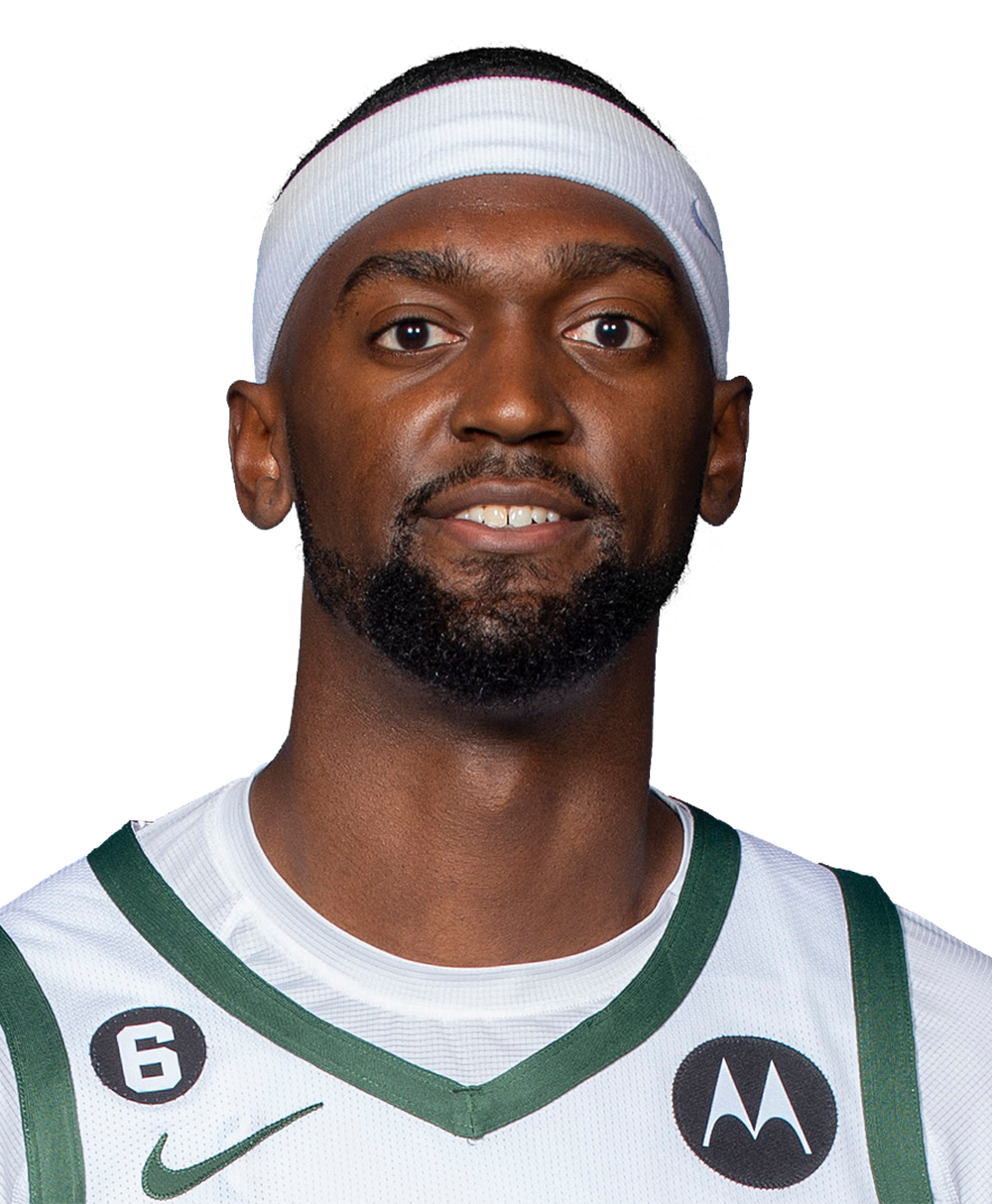