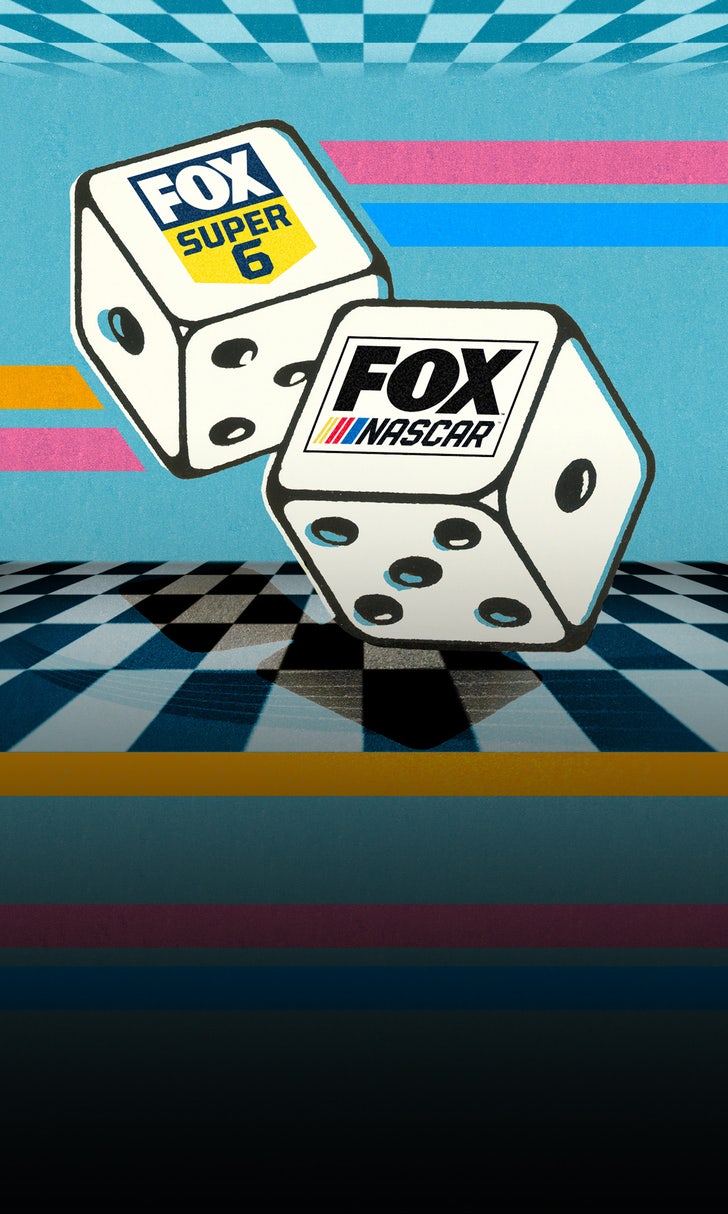 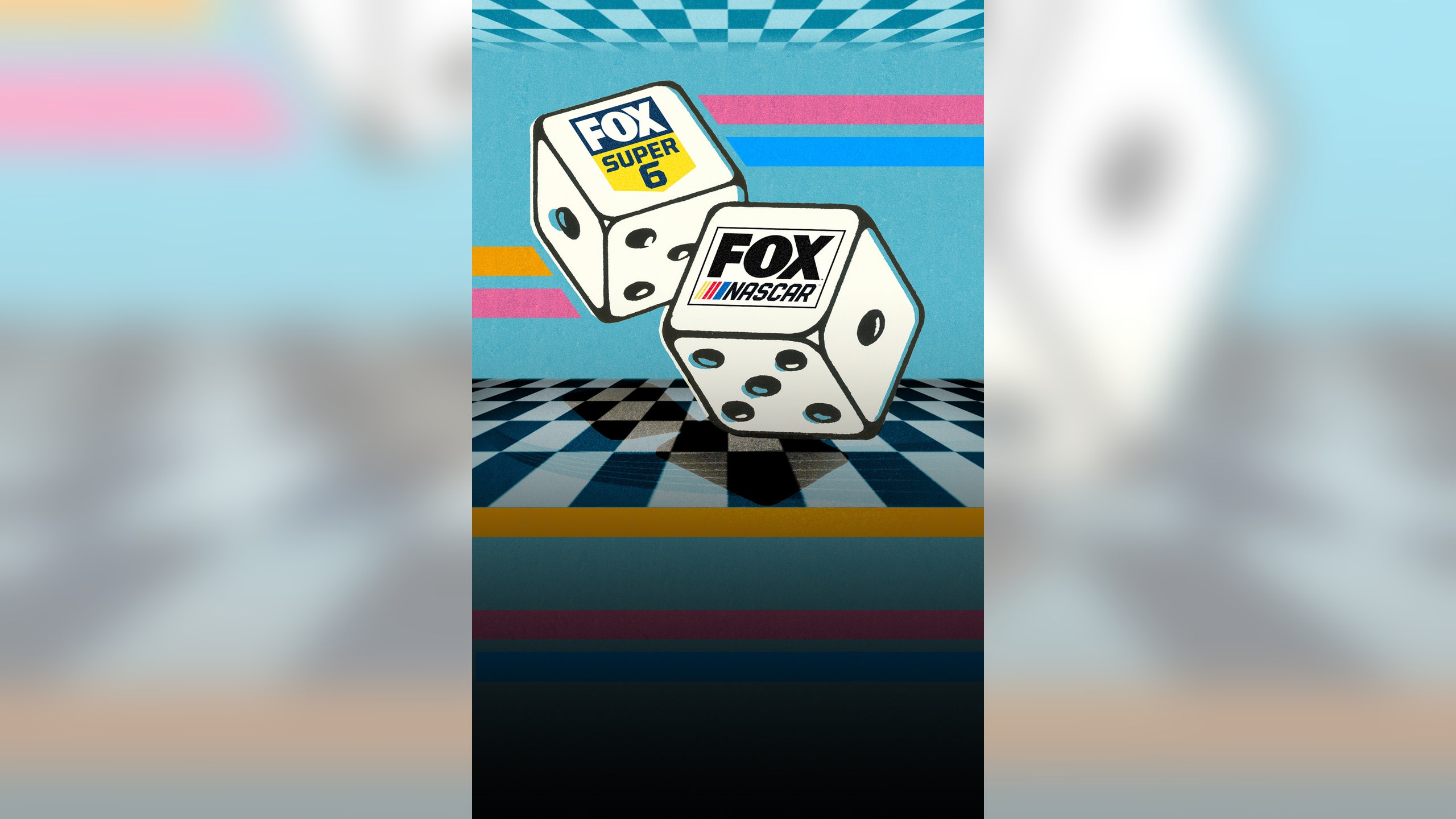 Consider this: No driver has ever won three consecutive Daytona 500s.

But Hamlin certainly is a favorite going into the race Sunday, and fans can play the FOX Bet Super 6 contest for free and win as much as $25,000 by picking the final position of six drivers.

This is a difficult task. An early crash probably means finishing somewhere between 30th and 40th. A late crash could still result in a finish in the 20s.

Remember Ryan Newman’s wild wreck at the end of the race last year? He finished ninth.

Here is a look at the six drivers and where you might want to pick them:

You are going to want to pick Chase Elliott to do well because he is your favorite driver and is coming off the championship. He has finished top-5 in his past two superspeedway (Daytona/Talladega) races. However, he has no finish better than 14th in the Daytona 500.

I know what you’re thinking: He also never made it to the Championship 4 until last year, and then he won it on his first try, so don’t give you history.

He was top-5 in his past two superspeedway events, so going 5-6 gives you a little bit of recent history on which to base his finish.

The only reason not to pick Hamlin 1-2 is because of the unpredictable nature of racing at Daytona. He was third in 2018 before his back-to-back wins (to go with his 2016 victory).

Let’s go with 3-4, thinking he will continue that streak of running well in the Daytona 500 but, this time, doesn’t make the move to get it done.

Remember: Last year, it appeared he was going to finish closer to fifth than first until that Newman wreck.

Kyle Busch has never won the Daytona 500, so are you willing to bet a great storyline in his first race with new crew chief Ben Beshore? If you want to go with what would be a popular and polarizing victory all at once, go ahead and choose 1-2.

You’d have some history on your side. He finished second in the 2019 Daytona 500. But in his past six superspeedways, he has finished 14th or worse, including failing to finish in his past three. I'm thinking 26-29 for being in the mix at the end but with a late wreck.

Brad Keselowski is a great Talladega racer with five wins, but Daytona has not been his jam, except for a win in the 2016 summer race. He has finished 12th or worse in the past six Daytona 500s, and in five of those, he finished 20th or worse.

He has only two top-10s in 11 career Daytona 500s. His overall superspeedway record in recent years is not good – 11 finishes of 12th or worse, with six races he didn’t finish, over the past three years. The only time he didn’t finish worse than 12th was a 10th in last year’s Daytona 500, his best finish at Daytona since that 2016 win.

So 30-34th might be the place to pick him. If you think he finishes this year, go with 3-4. This will be feast or famine.

Maybe he gets to the finish this year. So let’s say 7-8. He’ll be good but not great enough to win the trophy – much like last summer, when he finished fourth at Daytona.

Joey Logano has finished sixth or better in five of the past six Daytona 500s. He finds a way to get near the front – he has led laps in eight consecutive superspeedway races. But he also has six consecutive finishes of 11th or worse on superspeedways (with three races in which he didn’t finish).

The thing about Logano is it seems that whenever it's about time to doubt him, he runs well. So he might be worth a risk at 1-2, considering he knows how to throw an aggressive block when he needs to.

Of course, that can be a problem and lead to an accident, so I'm thinking 14-16 for a late-race hiccup.