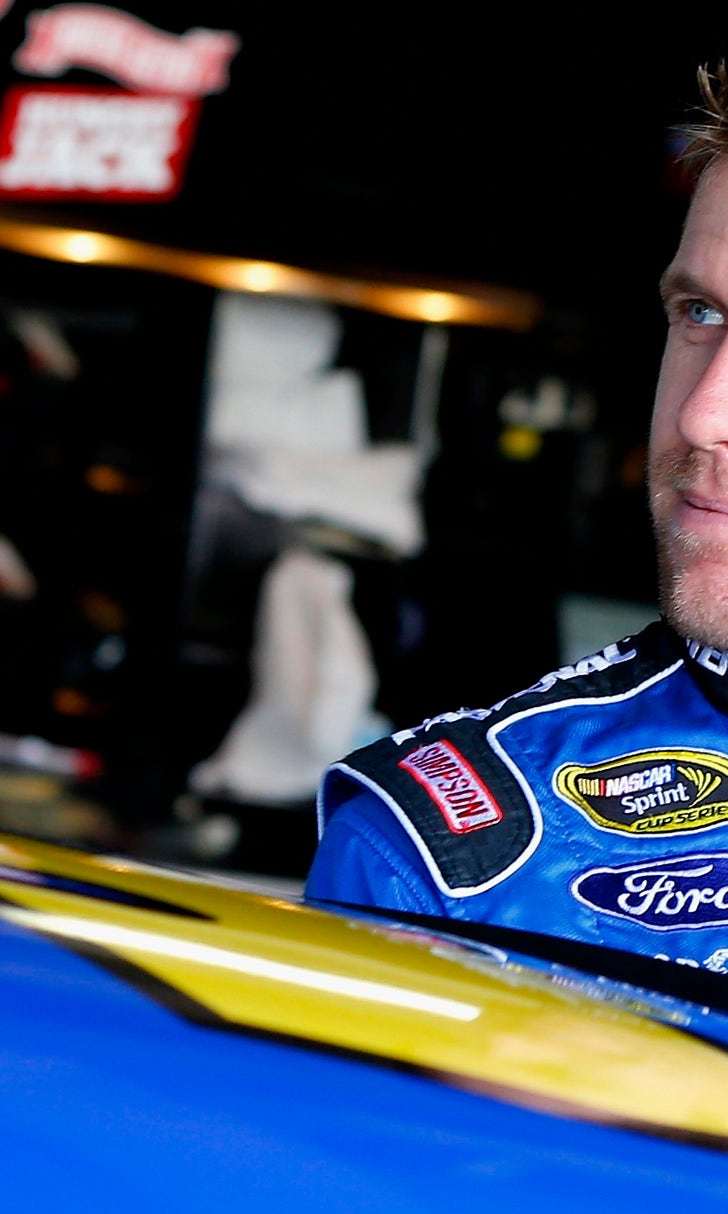 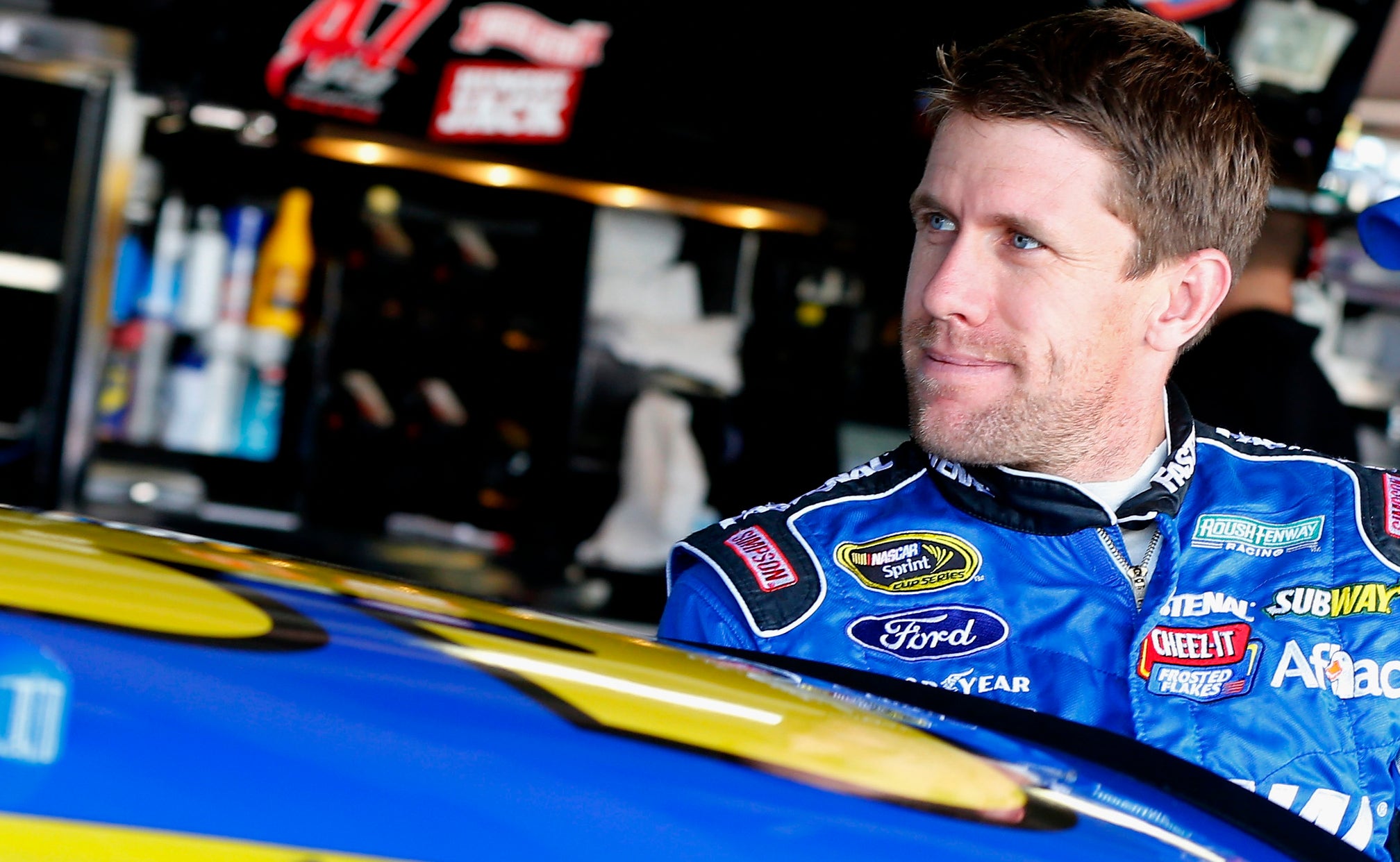 Dover delivers new hope for some; others lament opportunity lost 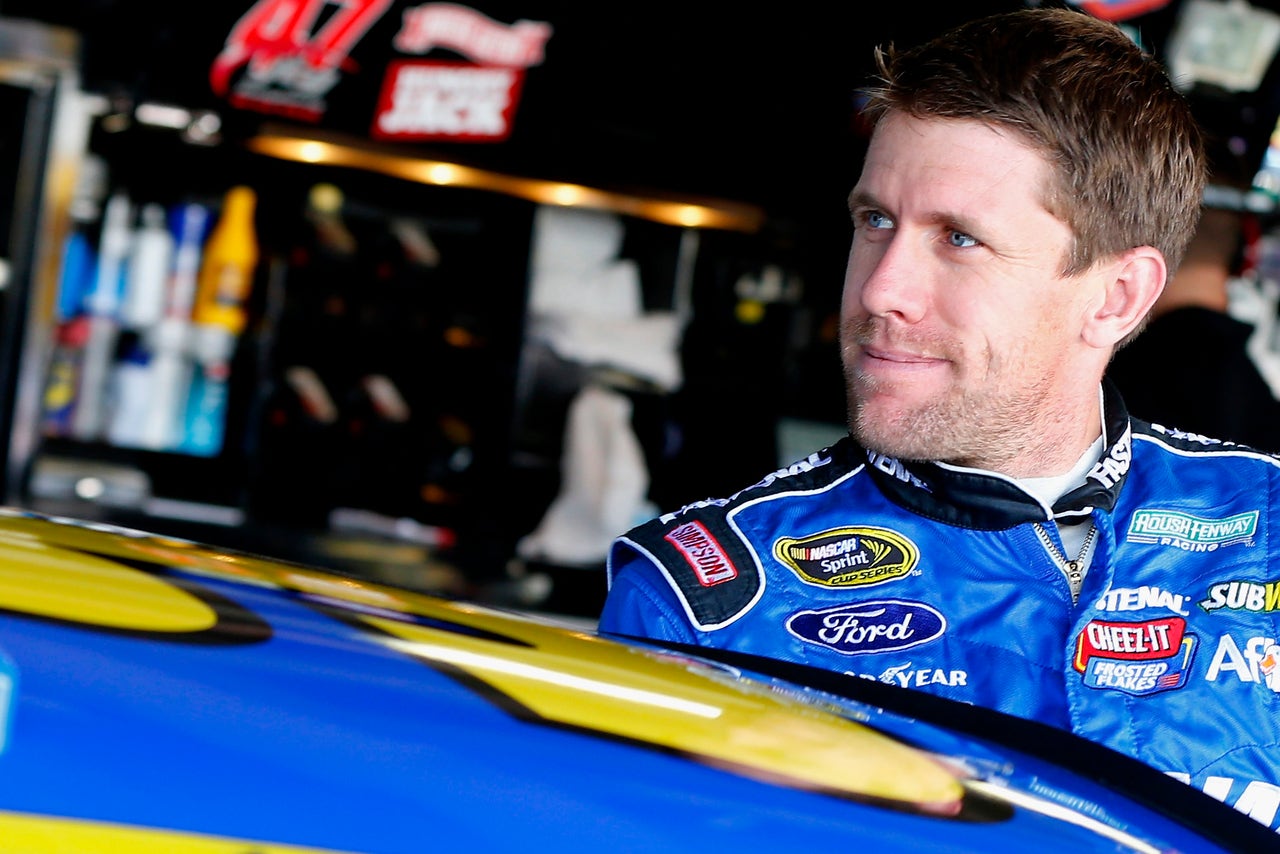 In the third and final race of the Chase Challenger Round, four drivers had their title hopes crushed Sunday afternoon at Dover International Speedway. Yet on the other side for the coin, several drivers who entered the race concerned about their spot left The Monster Mile with a renewed focus on the next three-race stretch.

Kasey Kahne secured the final transfer spot in the 12-driver Contender round, while AJ Allmendinger and Kurt Busch just missed out after a hard-fought 400 miles.

However, outside of those directly on the bubble, drivers such as Ryan Newman, Denny Hamlin, and Carl Edwards did what they needed to do to secure their spot in the next round.

Newman admittedly struggled throughout the weekend, but overcame his 20th-place starting spot to finish the day a solid eighth. After the race, the Richard Childress Racing driver was pleased with how his team rose to the occasion.

"Everybody fought hard on the Quicken Loans team," he told FOXSports.com. "Luke (Lambert, crew chief), the engineers, everybody, the pit crew, everybody did a great job chipping in. We were not a good car, not the car we needed to be after Happy Hour. We made a whole bunch of changes. It was just a total team effort, and I'm happy to make it to the next round. That's an even more level playing field than we started the Chase with, so we'll see if we can make the best of that."

Looking ahead to the Contender Round races at Kansas, Charlotte and Talladega, Newman knows everyone on the No. 31 crew has to take it to the next level if they want to be a part of the eight-driver Elminator Round.

"Everybody's got to step it up just a little bit more," he said. "We had a blown tire at Chicago, nose damage at Loudon, today was a relatively flawless day for us, but we had to fight hard to get to where we ended up. Three performances like Dover would be good for us, I think."

Carl Edwards, who also advanced to the next round, admitted there were "a lot of anxious moments" throughout the race, an event in which he was running outside the top 20 at one point. The team was able to rally, and Edwards crossed the finish line in the 11th spot.

"It was just a solid day," said Edwards. "The car was actually pretty decent and everybody did a really good job. The pit crew did great and Jimmy (Fennig, crew chief) did a great job with the car, and that's what we needed. We had a top-10 car and finished 11th, but I think if I would have done a little better job on the restarts, we would have been better."

Earlier in the weekend, Denny Hamlin called Sunday's race the most important of his career. Starting the day outside the top 12 in the Chase standings, he started from the third spot, and put a premium on leading a lap early and not making mistakes on pit road.

While he was able to avoid any issues on pit road, Hamlin did not secure a bonus point for leading a lap and fell outside the top 10 in the closing laps of the race. Despite finishing 12th, the Joe Gibbs Racing driver was able to accomplish his goal and advance to the next round.

"We knew we were going to have to run really well," said Hamlin. "We weren't plus points -- we were minus. So that means we needed to be on the offense and we need to be the team that picks up spots. This is a great day for our FedEx team. They work so hard. They deserve to be in the next round. Glad I gave my team a chance.

"I feel great," he said. "You never know what can happen. I knew we had a car that was capable of racing our way in, but I didn't think it was going to be that close. We just started fading there at the end. A little bit on the defensive on my part, but still we lost the handle. Just happy this all resets and all starts from scratch again and we've got another life."

While Newman, Edwards and Hamlin were celebrating advancing to the next round, neither Greg Biffle nor Aric Almirola was every really a threat on Sunday to jump up and advance to the next round.

Biffle, once a standout at Dover, struggled throughout the day and spent most of his race trying to break into the top 15. As Kevin Harvick, Brad Keselowski and eventual race winner Jeff Gordon set a torrid pace, Biffle eventually dropped to 21st and finished one lap down to the leaders.

"This is the way it's gone all season," said Biffle. "We're just searching for speed and struggled all day today. We've worked hard trying to fix our problems, but it just hasn't come together yet. It's frustrating because part of you wants to just pull it and put it in the garage, and the other half is racing as hard as you can to get in the Chase. It's pretty frustrating. I've won races my whole career, but to be struggling like this all year is disappointing at best."

After blowing a motor in the opening Chase race at Chicagoland Speedway, Almirola had to have a stellar day in his No. 43 Richard Petty Motorsports Ford to advance to the Contender 12.

However, Almirola struggled from the drop of the green flag during Sunday's race, and was the first of the Chase drivers to fall a lap down to the leaders. He would spend most of the race outside the top 20, and finished the day a disappointing 28th, far from what he needed to advance.

"It just didn't work out for us. I hate it," said Almirola. "We picked a bad day to run the way we did, and we can't blame anybody but ourselves. My car didn't have any grip. You can't go fast without grip."

Winning his way into the Chase in the rain-shortened Coke Zero 400 at Daytona International Speedway, Almirola took no solace in the fact his team made it this far in the season.

"I'm sure we'll be able to look past this another day, but right now it's pretty disappointing," he said.

Next week at Kansas Speedway, the season resets for each of these drivers. For Newman, Edwards and Hamlin, they have a fresh start and fresh opportunity to contend for the title for at least three more races.

For Biffle and Almirola, however, the next seven races are a chance to figure out what went wrong and work on rectifying if before the end of the 2014 season. But either way, their championship hopes are no more.