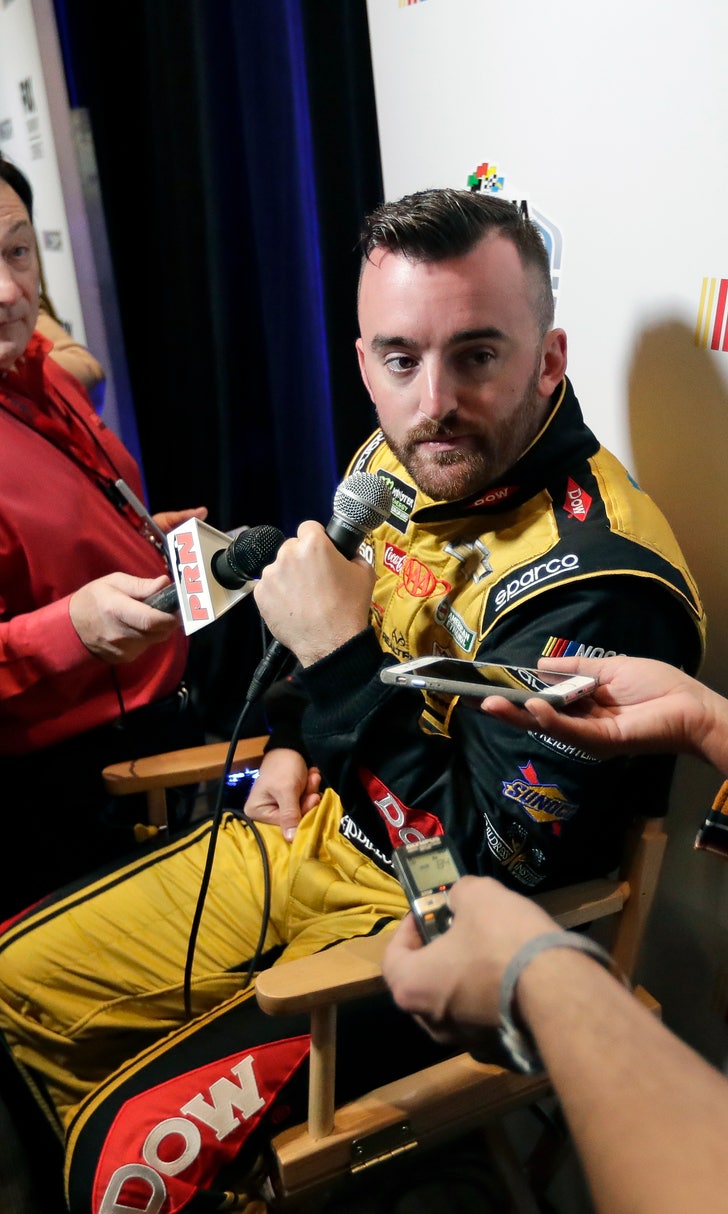 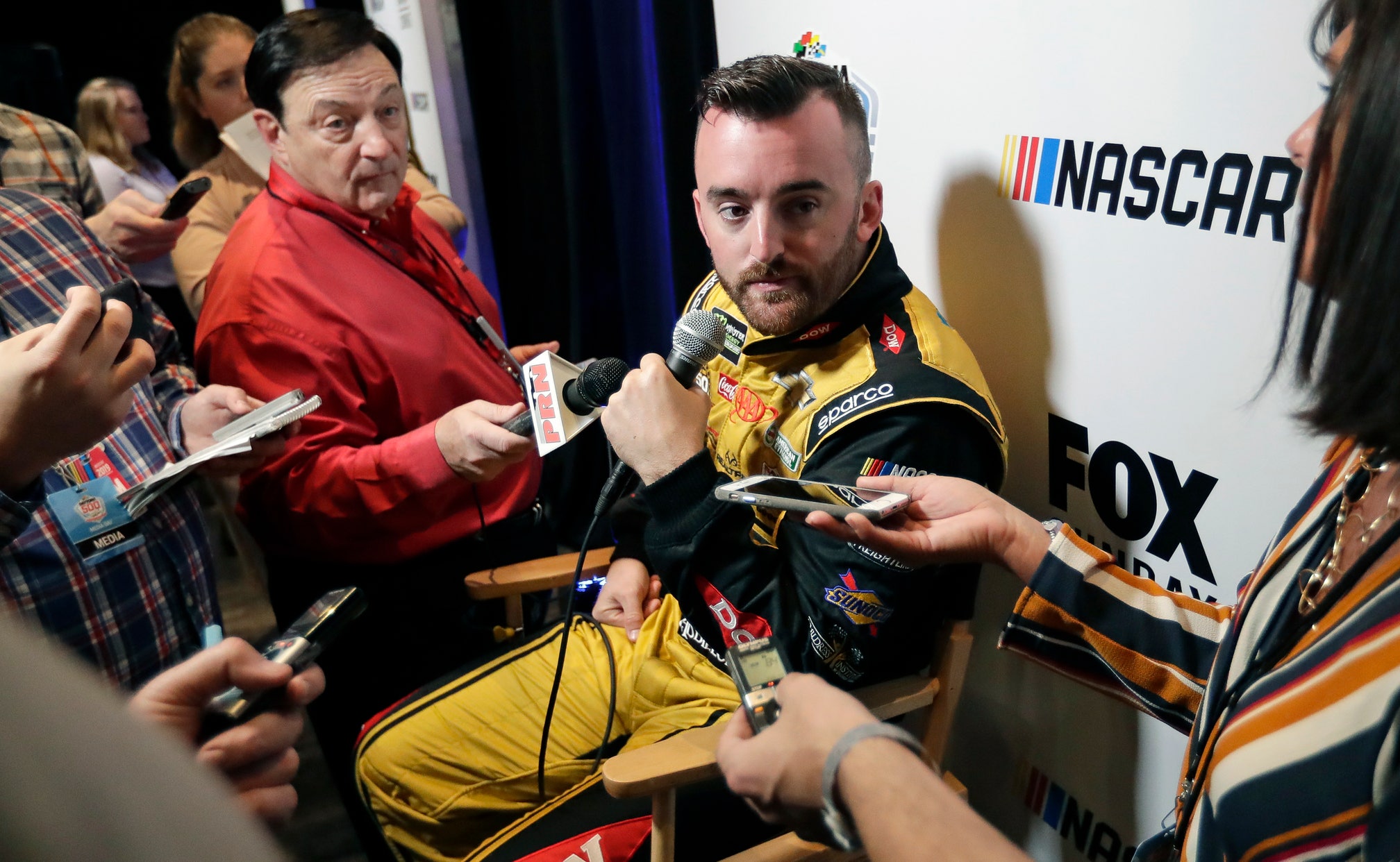 The Latest: Hemric eager to rep North Carolina in No. 8

DAYTONA BEACH, Fla. (AP) — The Latest on NASCAR media day for the Daytona 500 (all times local):

Jimmie Johnson has a lofty goal for the Boston Marathon: completing the grueling, 26.2-mile course in less than three hours.

The seven-time Cup Series champion plans to run the April 15 marathon two days after a 400-mile NASCAR race at Richmond Raceway. And he doesn't expect it to be just a Monday stroll.

"As long as I stay healthy and I can keep that (training) volume up, I think I'll have the kind of day I want to have," Johnson said.

The 43-year-old Johnson, an avid cyclist and fitness freak, has never attempted a marathon. He ran 22 miles once and has run 20 miles every Monday for the last five weeks. Attempting the Boston Marathon hadn't even been an option until NASCAR's schedule changed this year.

It first caught his eye in 2013, the year of the bombings.

"I was watching the race on television and recognized it was on a Monday and thought, 'Man, I can do that,'" Johnson said. "I can only imagine how special the following year would have been with 'Boston Strong.'

"I was convinced I was going to do it. But the NASCAR schedule comes out, schedule changes, it's Sunday Bristol, Monday Boston, and I'm like, 'There's no way. I can maybe limp my way through it, but there's just no way. So I've been watching ever since, wondering if and when the NASCAR schedule would change and it did this year."

So Johnson already has started training. He's running 70 miles a week and hopes to extend that to 90 to 100 miles a week by late March.

He also teamed with sports drink Gatorade to help prepare him.

Johnson spent Tuesday "treating my body like it was a race car, what lubricants it needs, what fuel it needs and all the particulars that go with it. I feel like I have a good plan coming together. As long as I stay healthy."

As for "Heartbreak Hill," the infamous incline about 20 miles into the race that poses a daunting challenge for even the most experienced runners?

"I'm trying to ignore it until I have to meet her in person," Johnson said.