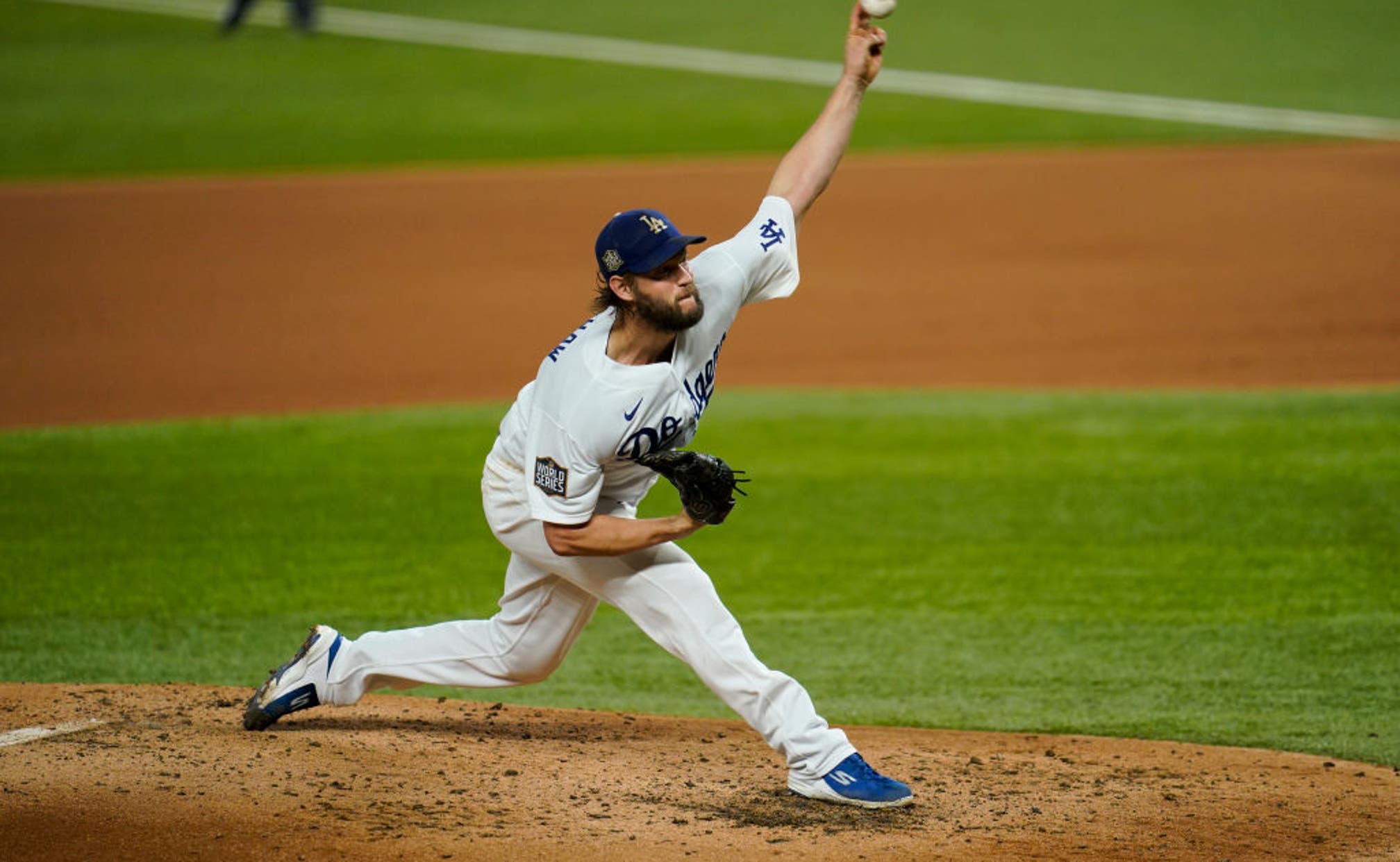 After a remarkable and unexpected finish to Game 4, the Los Angeles Dodgers capitalized on a solid night from Clayton Kershaw and their offense to seize a pivotal Game 5 victory and a 3-2 World Series lead.

Here were the top plays from Game 5.

Dodgers got to Glasnow early

Corey Seager was the NLCS MVP for LA.

If he keeps going like this, and the Dodgers win the World Series, he might very well add World Series MVP to his resume.

It just rolls right off the tongue, doesn't it? Pederson smoked a solo homer to add to the Dodgers' early lead.

This RBI triple for Yandy Diaz put Tampa Bay on the board in the bottom of the third.

This RBI single in the bottom of the third made history for Randy Arozarena, and drove in another run for Tampa Bay.

He simply cannot be stopped.

Tampa Bay's Manuel Margot became the first player since 2002 to attempt to steal home in the World Series.

More importantly, he became the first player since 1991 to get thrown out attempting to steal home in the World Series. Oops.

Crushed to the Max

When you know, you know.

And the Dodgers' Max Muncy undoubtedly knew that this baseball was long gone.

King of the Postseason Strikeout

Clayton Kershaw struck out Kevin Kiermaier to start the fifth inning, equalling his fifth K of the game and 206th in his postseason career, passing Justin Verlander’s record of 205.

He finished the night with 6 Ks, moving his career postseason total to 207. And the Dodgers finished with a Game 5 win.