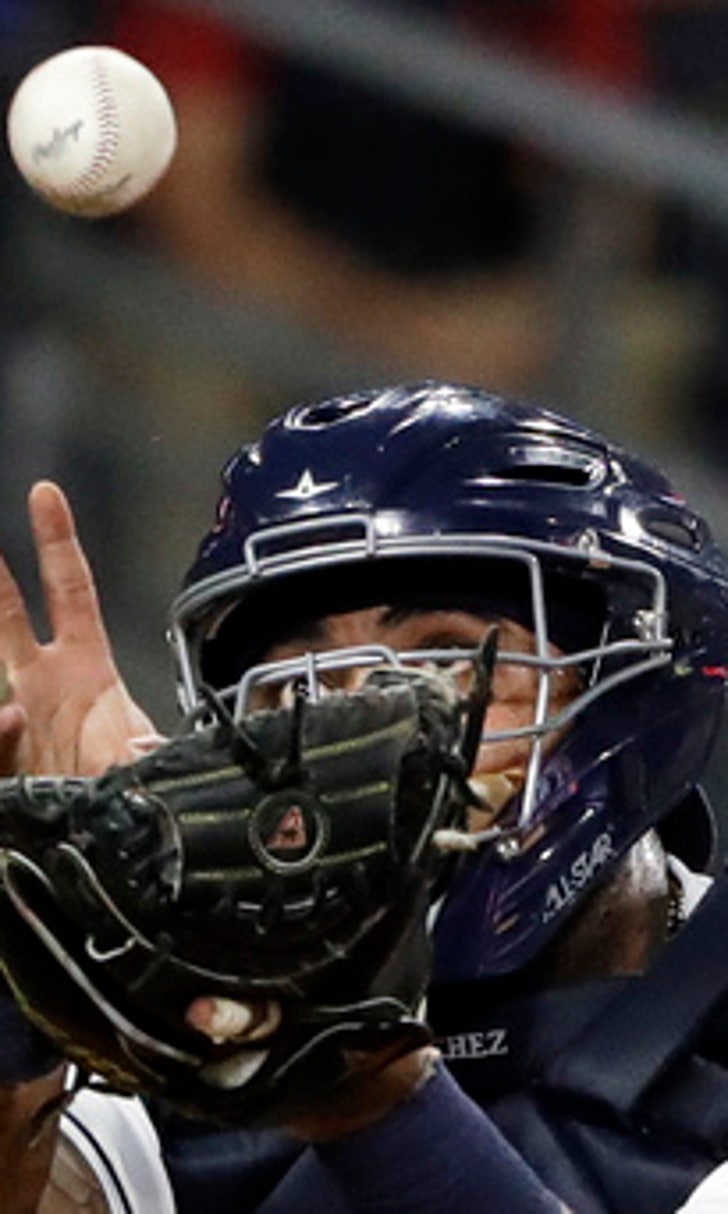 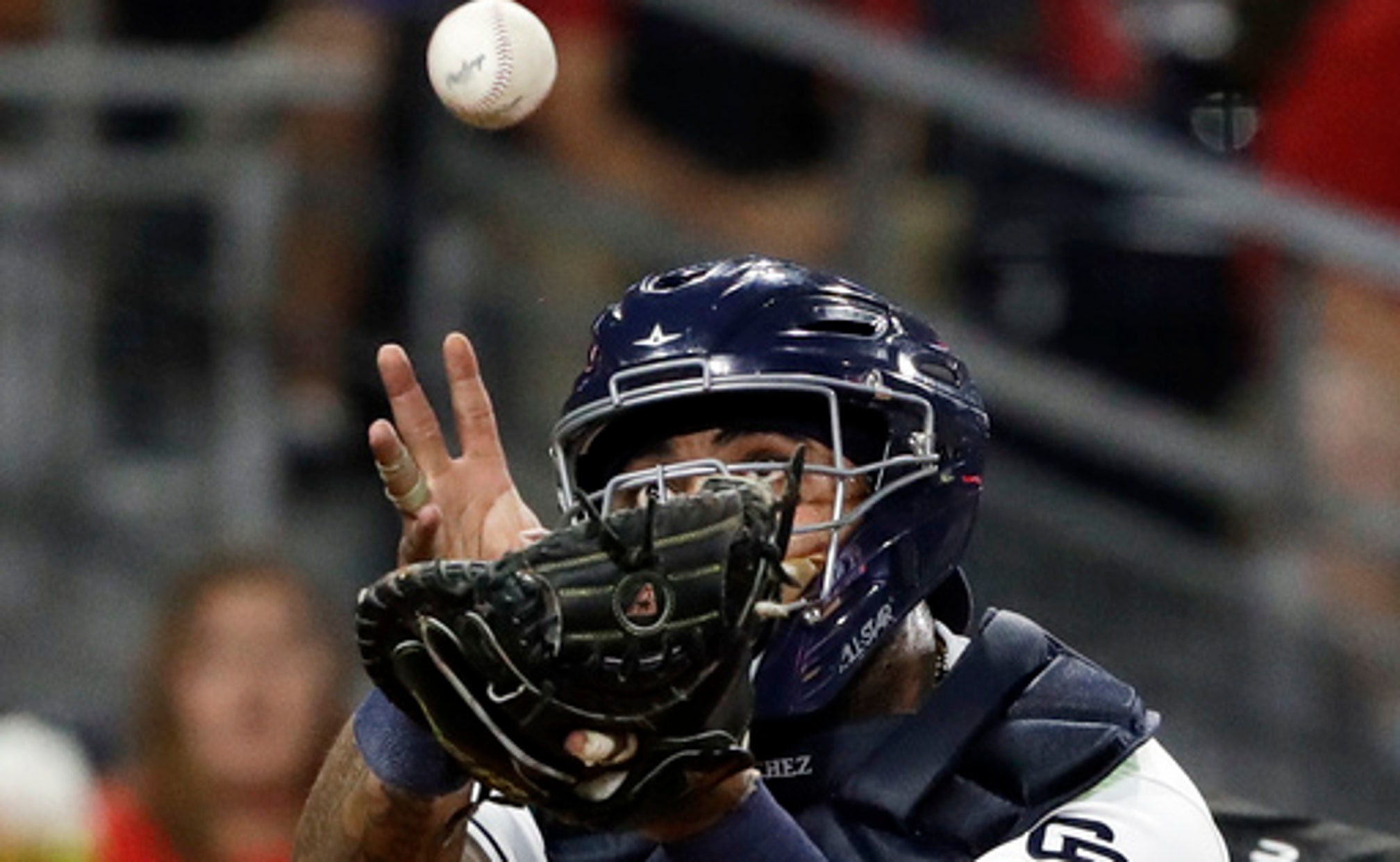 Stephen Piscotty made sure it counted in the Cardinals' quest for an NL wild card.

St. Louis has won four straight and six of seven. Piscotty hit his ninth homer in the seventh - only the Cardinals' third hit to that point - and St. Louis tacked on an unearned run in the eighth on Harrison Bader's sacrifice fly.

Flaherty, the Cardinals' top draft pick in 2014, was making his second start in the majors. This one went smoother after the 21-year-old worked four innings in his debut against the Giants, tagged for five runs and eight hits on Friday.

''I felt more comfortable out there today,'' Flaherty said. ''I was able to use my pitches and get ahead of them. I felt like I executed better.''

The right-hander pitched five innings and scattered three hits and four walks against the Padres. He struck out four with his 86 pitches. Among his few mistakes was an 87 mph changeup that Yangervis Solarte hit for a homer.

''I thought he just had better rhythm,'' Cardinals manager Mike Matheny said. ''The fastball was well-located, but the slider was really good. He's got good stuff and it's going to be fun to watch him continue.''

Three Cardinals relievers blanked the Padres over four innings, with Tyler Lyons pitching a wobbly ninth for his second save. The Padres had the tying runs aboard with no outs before Lyons retired three straight. Ryan Sherriff (1-1) got the win.

Dinelson Lamet (7-7), who lost a pitching duel to the Dodgers' Clayton Kershaw in his previous outing, stymied the Cardinals through six innings, giving up just one hit. Then Jose Martinez led off the seventh with a sharp single, and Piscotty followed with his two-run blast. When Lamet then walked Greg Garcia, his night was done and he was charged with two runs and four walks. He struck out eight.

''He was really good,'' Green said. ''If we were to win that game we'd need more offense, but Lamet's doing his job.''

For Lamet, who made his debut in May, it was still another positive step as he establishes himself as a foundational piece for the rotation. It marked the ninth straight outing in which he's allowed three runs or fewer.

''That was some of the best stuff we had seen all year,'' Matheny said.

Solarte made Flaherty pay for his miscue in the fourth inning. He poked his career-high 16th home run to give the Padres a 1-0 lead. It was Solarte's third career homer against the Cardinals and the first since his walk-off shot against the Dodgers on Saturday.

Padres: LHP Robbie Erlin (left elbow surgery) has advanced to throwing to live hitters. He won't return this season, although he could pitch this winter.

Cardinals: RHP Lance Lynn (10-6, 2.99) was sensational his last time out despite not getting a decision when throwing eight scoreless innings and allowing a hit to the Dodgers. Lynn leads the majors with 21 starts in which he's allowed two earned runs or fewer.

Dodgers Bounce Back Thanks To Buehler
L.A. reclaimed the momentum in Game 3 vs. the Rays, while Randy Arozarena's last-chance homer mattered more than you think.
2 mins ago

World Series Top Plays: Game 3
From Walker Buehler's lights-out night to the Dodgers' mashing at the plate, check out the best moments from Game 3.
3 hours ago