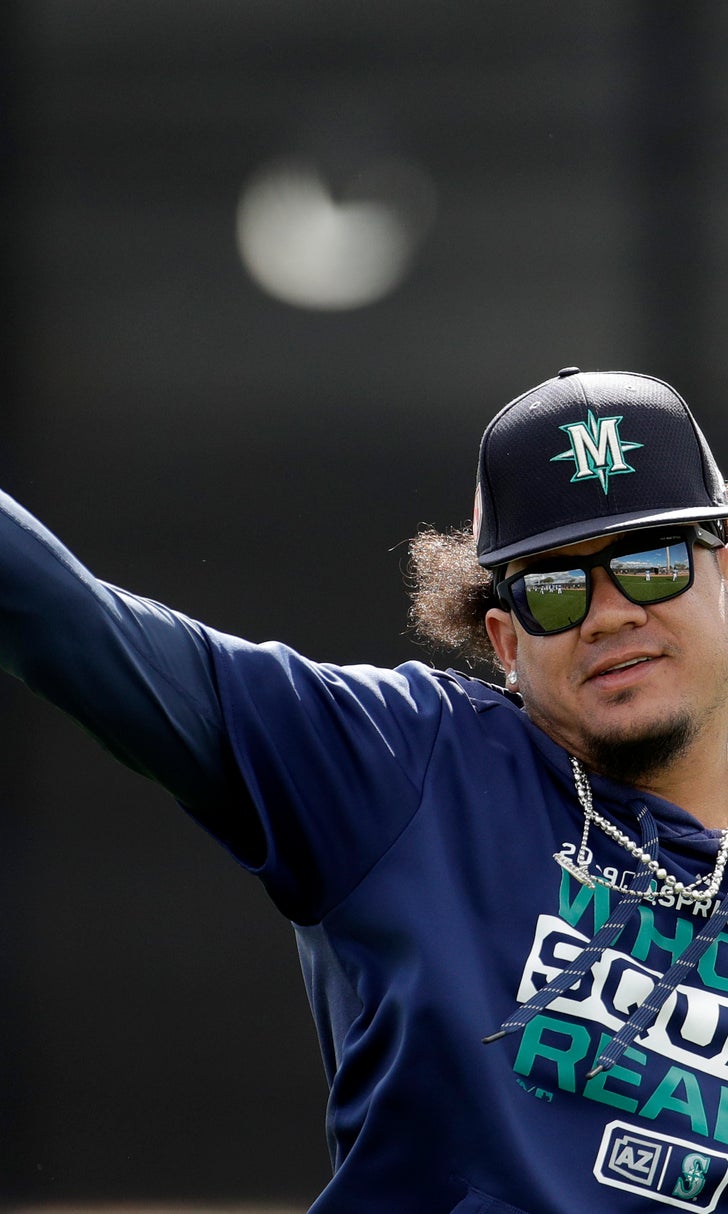 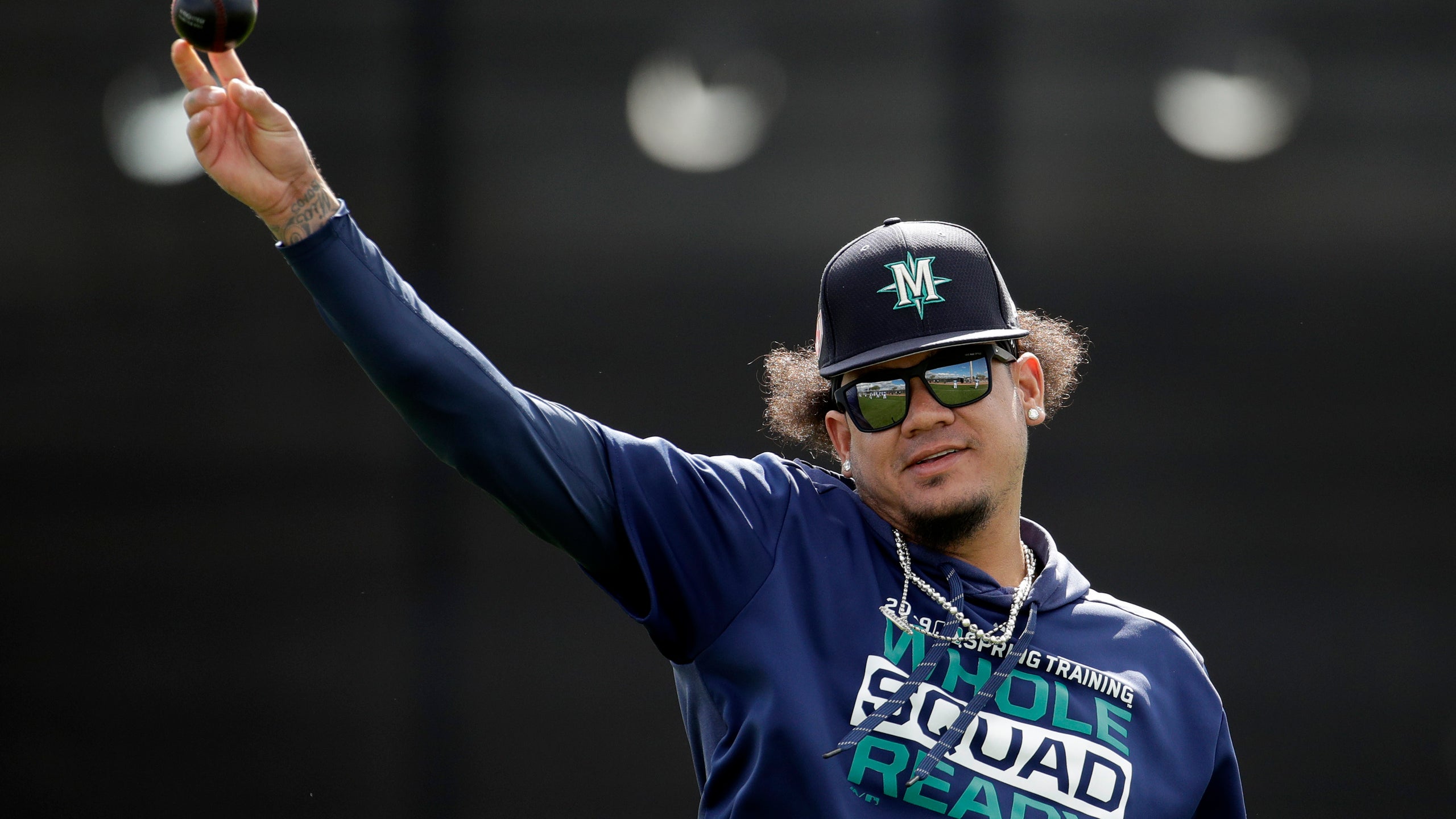 The former Seattle Mariners ace, trying to regain his status as an elite pitcher, gave up four runs and left after 1 1/3 innings Saturday against the San Diego Padres.

Hernandez allowed four hits, but just was one was hard hit. He didn't walk anyone, but hit a batter and threw only 23 strikes in 42 pitches.

"The most important thing is that my arm, and my body feel good," Hernandez said. "The pitches were moving, the curveball was really good."

Hernandez, who turns 33 in April, is entering his 15th season in Seattle — and the final year of his seven-year, $175 million contract. The Mariners hold a team option for 2020.

Long the star of the Mariners' rotation, "King Felix" is coming off the worst year of his career, posting a 5.55 ERA in 155 2/3 innings and being removed from the rotation for the first time in his career.

Hernandez missed nearly half of 2017 with injuries and has since struggled to regain the form that saw him win a Cy Young Award and make the All-Star team six times. He is 168-128 with a 3.34 ERA in 403 career starts.

One concession to time is a change to working only from the stretch position, something he decided on in the offseason. He hasn't ruled out returning to the windup but he said he likes how it's gone so far.

"I feel good from the stretch. I just feel like I'm going straight to the plate," Hernandez said. "Not too much movement. From the windup, I got to do a lot of stuff."

On Saturday, the first inning went well, as he struck out Travis Jankowski to start the game. In the second, Jose Pirela led off with a double to deep right and Greg Garcia beat out a slow roller down the first base line that Hernandez fielded, he thought, in foul territory. It was ruled a fair ball and went as a hit.

"He said it caught the outside part of the line," Hernandez said. "I said no chance."

Just because Hernandez is nearing the end of his contract — and possibly his time with the only team he's known — he said it hasn't affected his approach.

"It's not different," Hernandez said. "I just got to do my job if I want to continue playing."