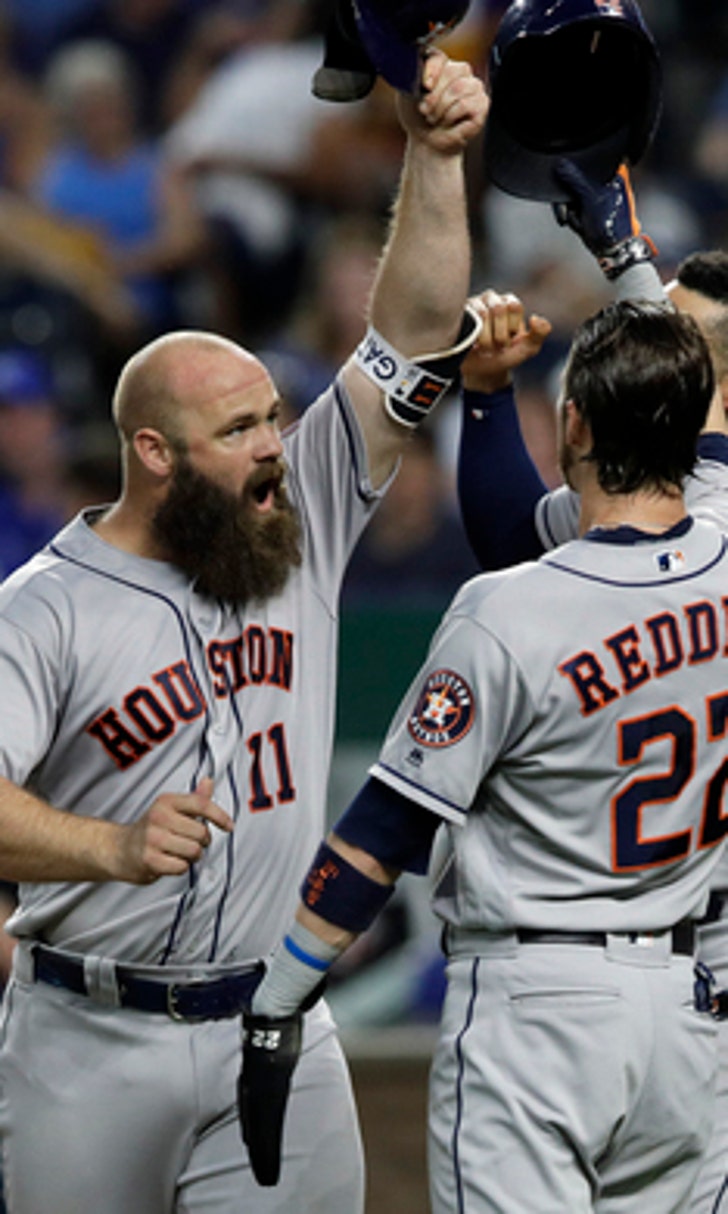 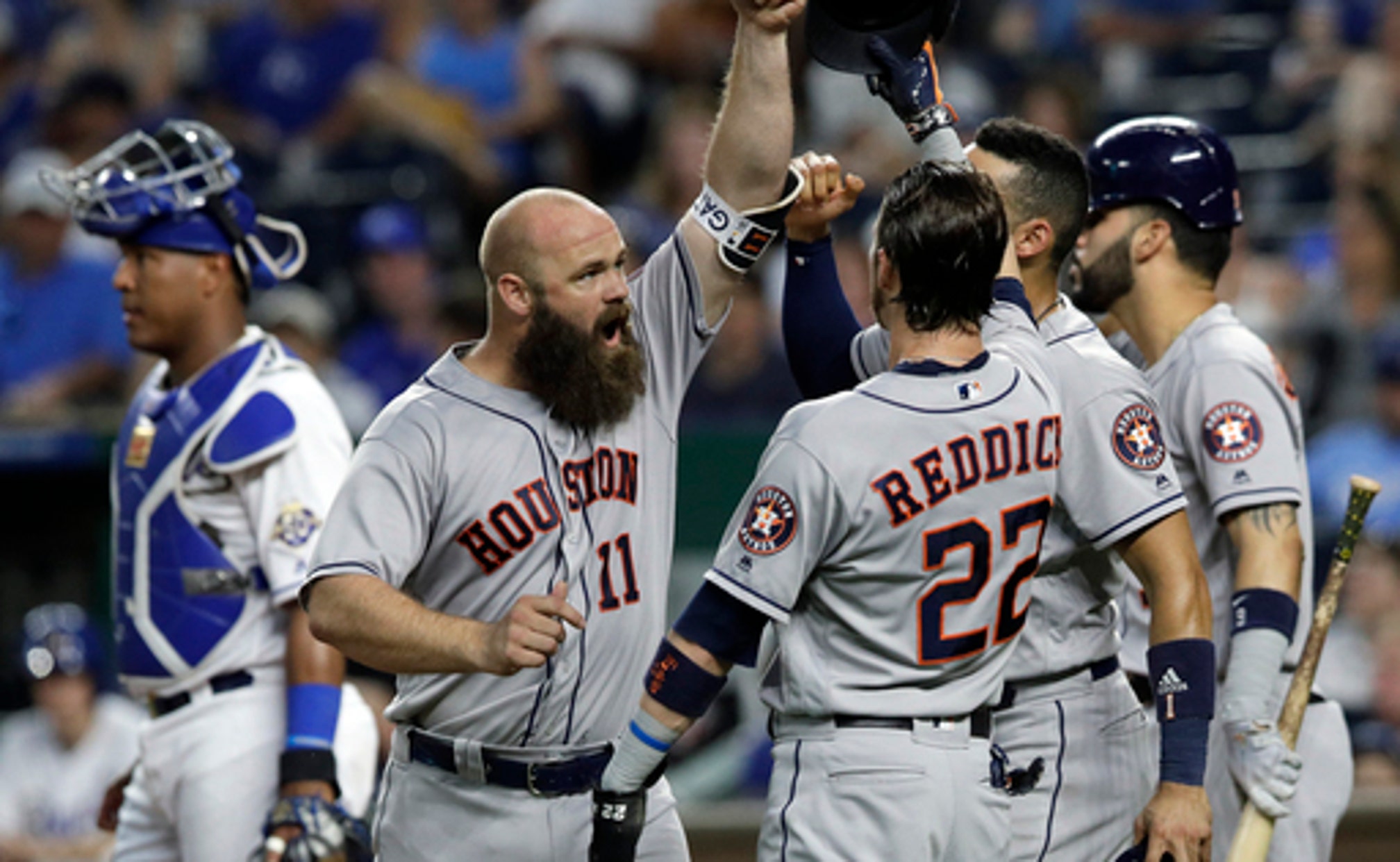 Old-Timers' Day is always a special occasion at Yankee Stadium, and this year's festivities are set to feature Hall of Famers Whitey Ford and Reggie Jackson, along with first-timers Andy Pettitte, Jason Giambi and current Yankees manager Aaron Boone. The fun begins before New York takes on Tampa Bay. The Yankees are the only team in the majors that regularly holds these events, and this marks the 72nd annual Old-Timers' Day in the Bronx - Babe Ruth and Ty Cobb were among those in attendance at the very first one on Sept. 28, 1947, two days before the Yankees hosted the Brooklyn Dodgers in the World Series opener.

Houston has won 10 in a row overall, and the World Series champions aim to finish off a 10-0 road trip when Lance McCullers Jr. starts against the Royals. Coincidentally, the Astros had an 11-game winning streak end in Kansas City last year.

The Indians expect to know more about Carlos Carrasco, a day after the right-hander was struck in his pitching arm by a line drive from Minnesota's Joe Mauer. The team announced Carrasco was diagnosed with a forearm contusion; manager Terry Francona said the pitcher was struck on the elbow.

The Orioles try to avoid a team-record 12th straight home loss when they face Miami. Baltimore has the worst record in the majors at 19-50, including nine losses in a row overall. Dylan Bundy (4-7) starts for the O's against rookie Trevor Richards, who earned his first big league win on Tuesday against San Francisco.

Bryce Harper's batting average has dropped to .221 after he went 0 for 4 and struck out twice Saturday at Toronto. The former MVP still leads the National League with 19 home runs.

''What I think I'd like for him to do is maybe not swing so much,'' Washington manager Dave Martinez said. ''He's been swinging a lot, and I really think now is the time to take less swings and just go play.''

Yovani Gallardo, who has pitched for three different major league teams since leaving his hometown Rangers after the 2015 season, is expected to start for Texas at home against Colorado. The 32-year-old righty has been at Triple-A since signing a minor league deal in April after being designated for assignment by Cincinnati.