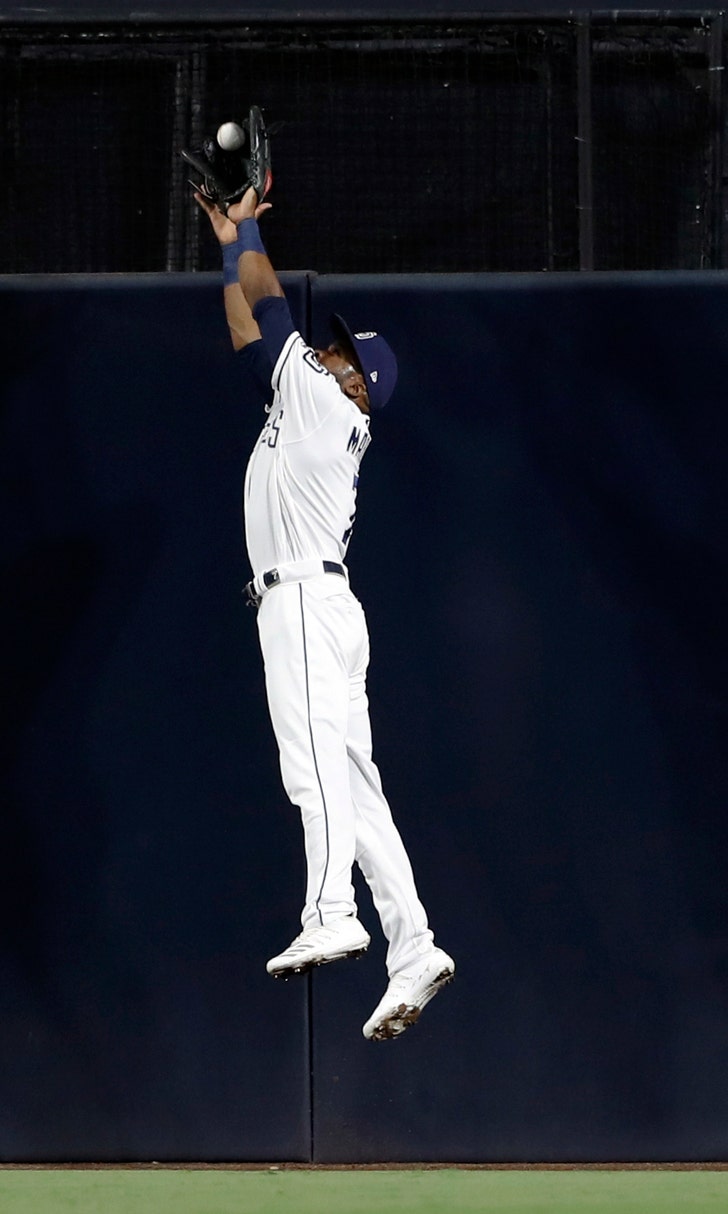 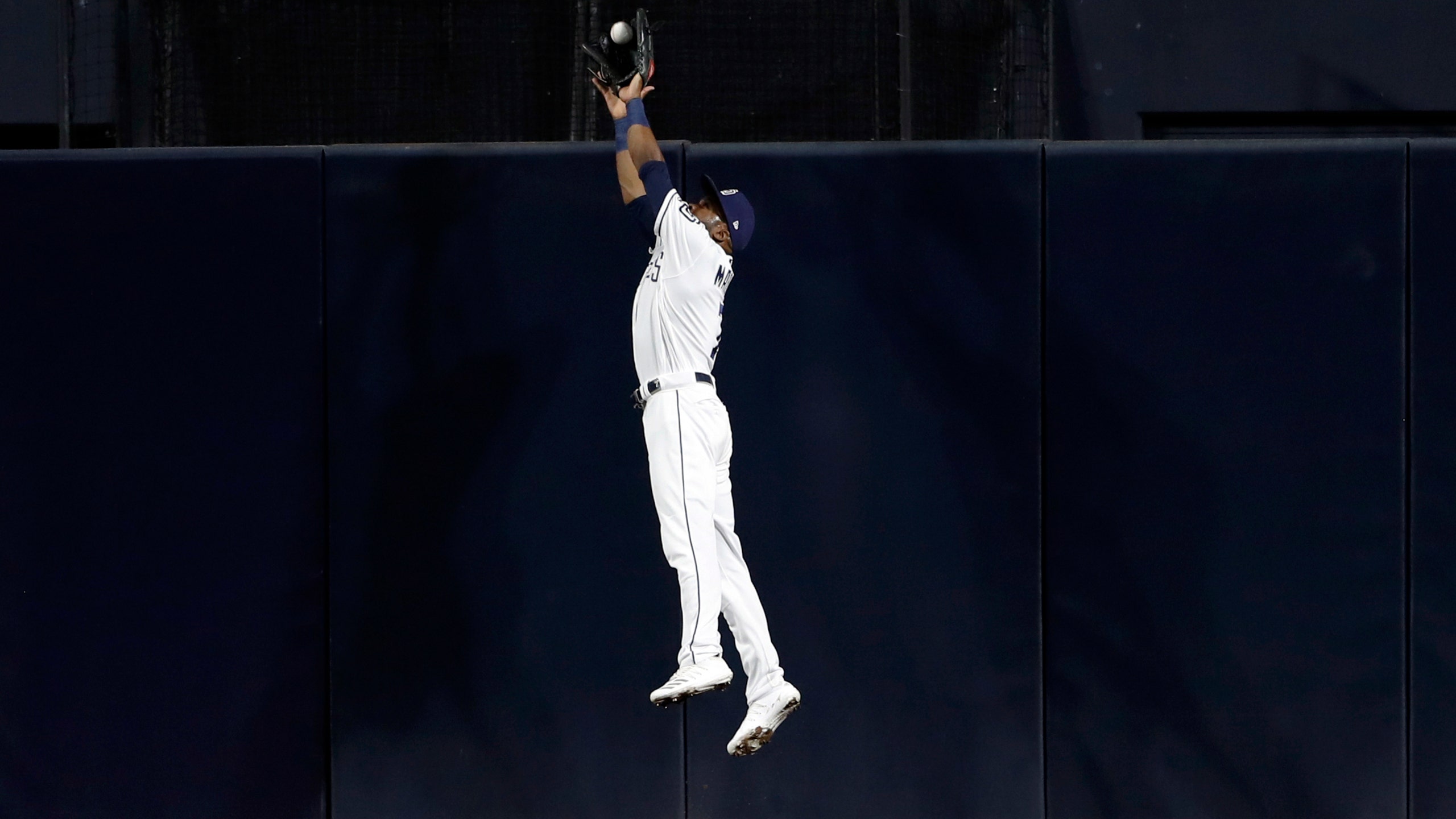 SAN DIEGO (AP) — If this was Chris Paddack's final start of 2019, he will have finished his rookie season with a brilliant performance that hurt the Chicago Cubs in their pursuit of a wild-card spot.

"That's something I took into my start today, making stuff personal," the 23-year-old Paddack said. "They're not going to get a wild-card run if we can't. That's just basically what I told myself."

The Cubs lost for the second straight night and for the fifth time in six games. Milwaukee beat Miami 7-5 in its first game since reigning MVP Christian Yelich suffered a season-ending knee injury. Philadelphia and the New York Mets are two games behind the Cubs and Brewers.

Hamels (7-7) didn't get out of the fifth. The left-hander, who went to Rancho Bernardo High, allowed one run on four hits, struck out six and walked four in 4 1/3 innings.

"It's not fun," said Anthony Rizzo, who tripled off Paddack in the second inning but then made two straight outs against the right-hander. "We've got to win games. Just because we won one game, doesn't mean we're going to catapult into a winning streak."

"There was just a lot going into it," said Paddack, who added that he was motivated by pitching on the anniversary of the 9/11 tragedy. "We've been playing some really good baseball recently. I just want to make sure I can keep that tempo for the guys and tomorrow we can get a series win."

Paddack could have two starts remaining, or the Padres could shut him down. The team has been monitoring him all year after he pitched just 90 innings last season in the minors while coming back from Tommy John surgery that sidelined him all of 2017. He's thrown 135 2/3 innings.

"I hope so, man," he said when asked if he thought he'd get at least another start. "I'm not going to lose sleep tonight. I'm going to sleep good. I'm going to get ready for Milwaukee unless they tell me otherwise."

Maddon said the Brewers are "definitely playing well and we're not. Somehow we've got to heat this thing up tomorrow and get back home, where we normally play a lot better."

Margot provided the Padres their first run one night after his walk-off walk in the 10th inning lifted them to a wild 9-8 win against the Cubs. He drove Hamels' first pitch of the fifth into the seats in left field, his 12th.

Margot made a leaping catch of Nicholas Castellanos' drive to center field in the fourth, denying him of at least an extra-base hit.

The Padres made it 2-0 in the sixth when rookie Ty France scored on reliever Brad Wieck's throwing error. The Padres were trying a double steal when Wieck's throw home went over catcher Willson Contreras, allowing France to score.

Wil Myers hit a two-run single in the seventh.

"It's not the place we want to be at," Hamels said. "We've battled all year, and as it gets closer and closer, you don't want to have to put the pressure on yourself or each other for the answers."

Cubs: Maddon said closer Craig Kimbrel, on the IL with right elbow inflammation, probably will be out until next week. He hasn't pitched since Sept. 1, when he allowed three runs in two-thirds of an inning against Milwaukee. ... INF Addison Russell won't play until the Cubs are back in Chicago starting Friday. He was beaned Sunday in Milwaukee.

Padres: RHP Dinelson Lamet (2-4, 3.95) has allowed three earned runs or fewer in nine of his 11 starts, while striking out five or more in 10 starts.