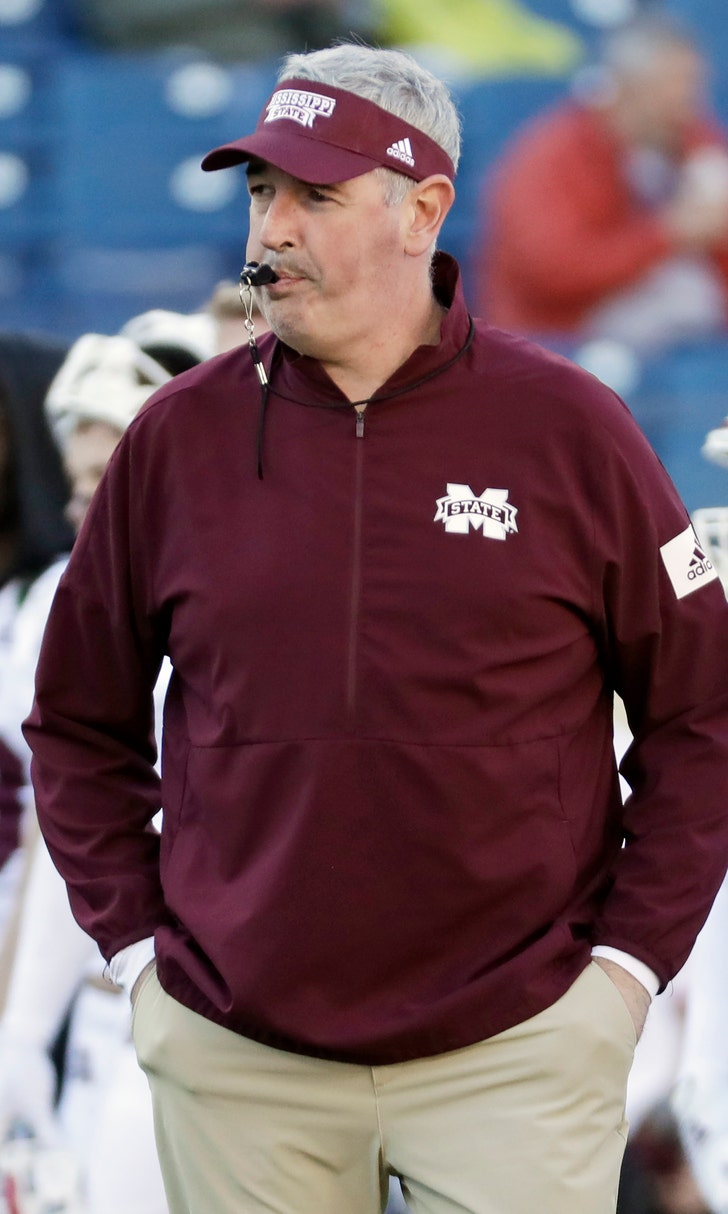 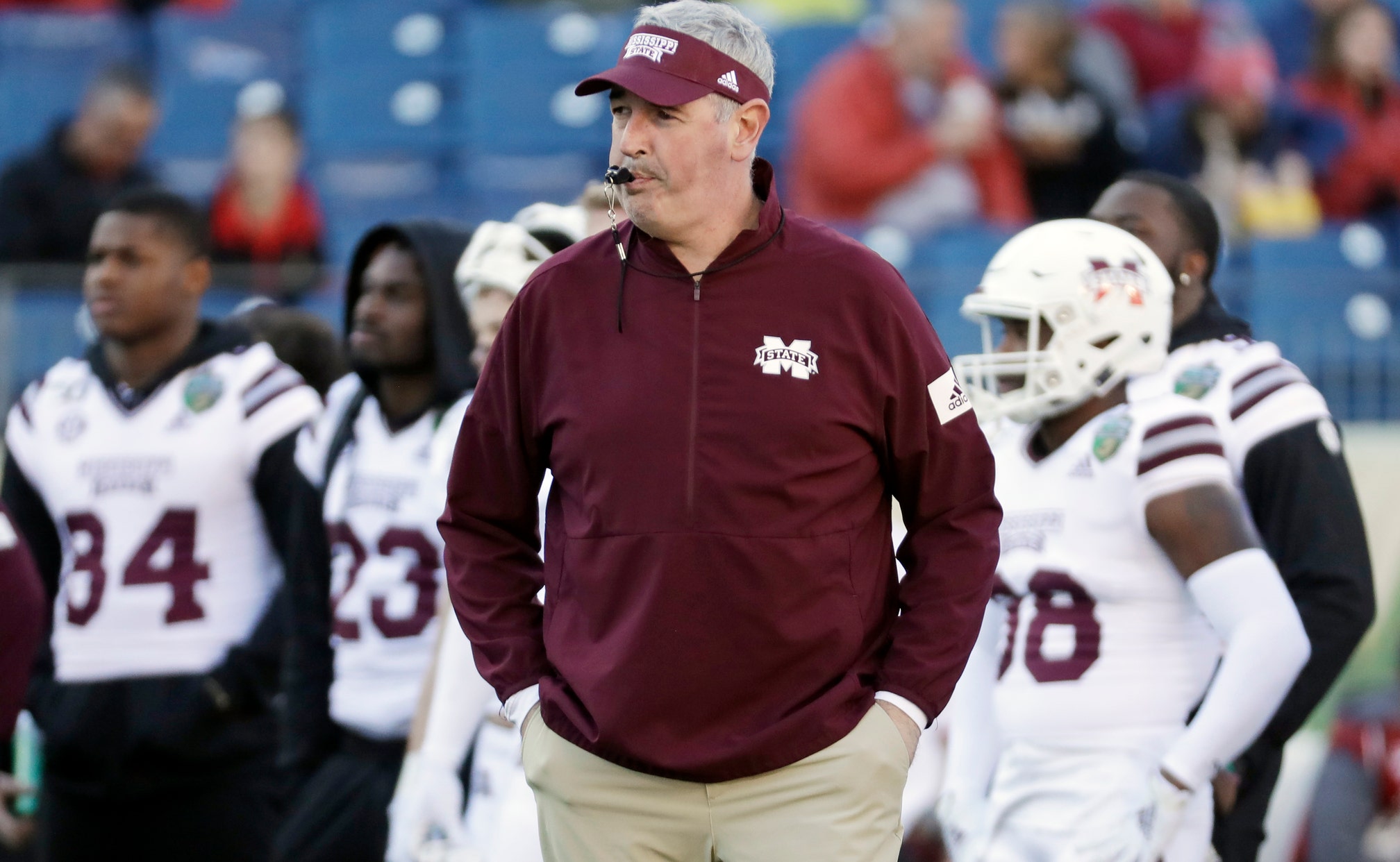 Mississippi State dismissed Moorhead earlier this month after two seasons and hired Washington State coach Mike Leach to replace him. The Bulldogs went 6-7 this season, finishing with a loss to Louisville in the Music City Bowl.

A highly regarded offensive coordinator for two seasons at Penn State, Moorhead was 14-12 in his tenure at Mississippi State. He led his team to bowl berths both years.

“I’ve admired Joe’s offensive philosophy and ability as a play caller from afar, and after meeting with him I was even more impressed," Oregon coach Mario Cristobal said in a statement Tuesday. “He is a great teacher and communicator, and instills confidence and belief in his players. His offenses have been explosive, balanced, multiple and creative.”

Oregon went 12-2 this season, capped by a Pac-12 championship and a victory over Wisconsin in the Rose Bowl. The Ducks were ranked No. 5 in the final AP Top 25.

“I’m looking forward to helping build on the great success the program has already had and I can’t wait to experience game day in Autzen Stadium,” Moorhead said.