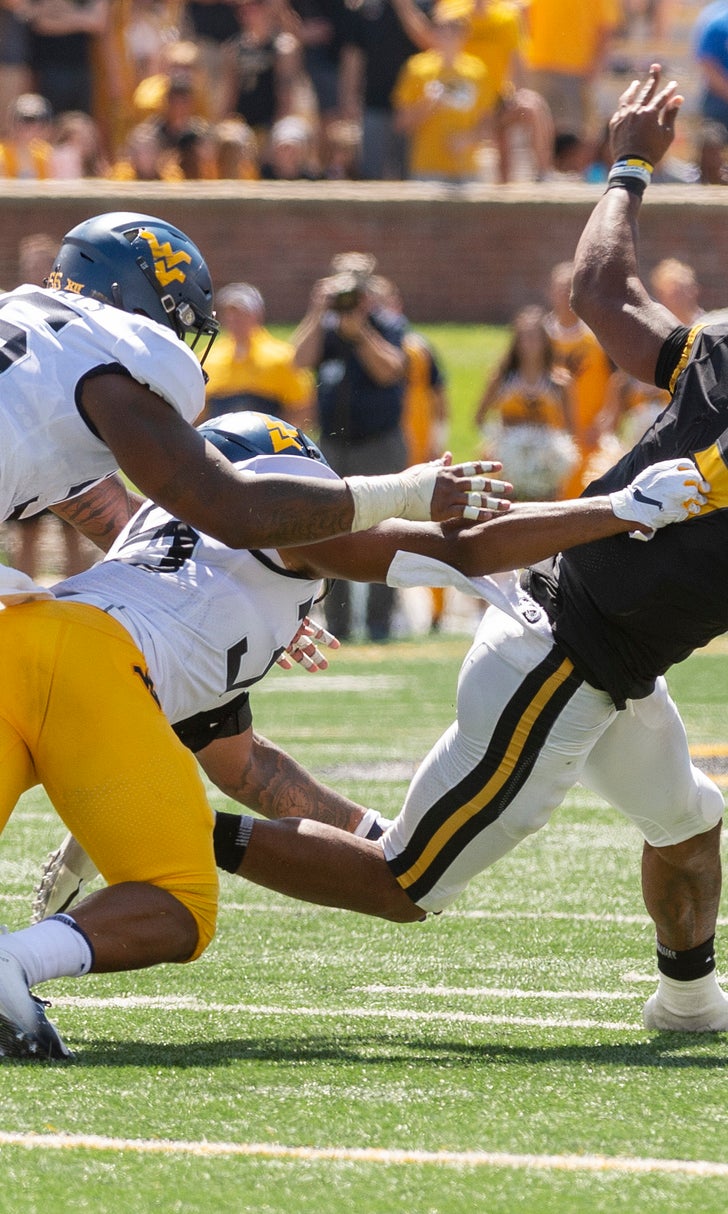 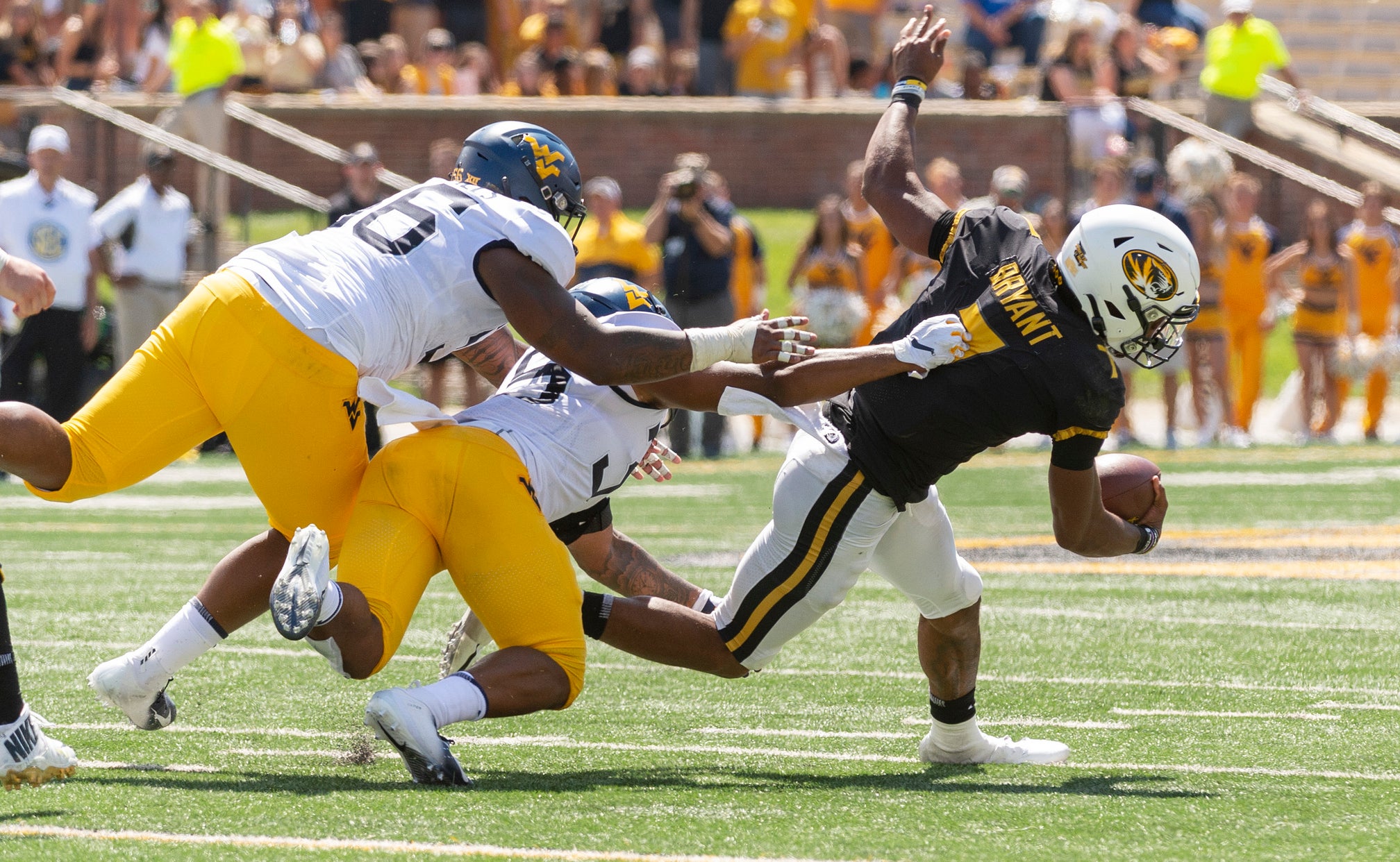 Missouri aims for complete game as SEMO rolls into town

Then he probably cringed a little more when he watched the second half.

The Tigers bounced back from a stunning road loss to Wyoming by building a 31-0 halftime lead on the Mountaineers, showcasing just why so many people initially pegged them a Top 25 team. Then they were awful out of the break, sleepwalking through so much in the second half of their 38-7 victory that they vowed this week they wouldn't let up like that again this season.

"I don't think we kept the same intensity, especially on the offensive side," Missouri coach Barry Odom said. "And I know a number of guys are rolling in but the standard of what we need to do when those guys get in the game, there shouldn't be any drop-off."

That's bad news for the Redhawks, even if the Tigers build a quick lead early on Saturday in this matchup of 1-1 teams.

"I feel like we got off to a really good start as an offense," Tigers quarterback Kelly Bryant said, "but the big thing for us is playing all four quarters. I don't feel like we did that."

So even after an easy victory, the Tigers are rolling into Memorial Stadium a little bit ornery.

As if the Redhawks needed anything else to overcome.

They've only beaten one team from the Football Bowl Subdivision, and that was Middle Tennessee in 2002. They've put a couple of scares into Kansas, but they were throttled 34-3 by Missouri in 2015.

Matukewicz certainly respects the bigger in-state school, and not just for what the Tigers have accomplished on the field. He recalled the program that Odom inherited just a few years ago, when there were race riots and walk-outs on campus, and the school had become a hotbed of student discontent.

"It was a Dumpster fire," Matukewicz said. "Then he takes over and gets a bowl ban and it had nothing to do with anybody that was there, and they didn't lose a soul. What they're doing there, they are connected. I love the culture and the team he's build. I have a lot of respect for him."

Matukewicz has seen the film of the Tigers' loss to Wyoming. The West Virginia film, too.

"They lost on the road to a team they shouldn't have lost to," he said, "and I think West Virginia paid that price."

This will be Missouri's 500th game at Memorial Stadium, which opened in 1926 and has undergone a series of renovations over the years. The latest was a nearly $100 million upgrade in the south end zone.

"We got to protect our house," Odom said. "We're off to a good start with that."

The Tigers' Nick Bolton was voted SEC defensive player of the week for his performance against the Mountaineers. He had two interceptions, returning one for a score, and a pair of tackles behind the line of scrimmage.

"He played well, was very productive," Odom said. "And I think Nick is just starting to scratch the surface on the player that he's going to be for us.

The Redhawks rolled past Southern Illinois in their opener before falling at Montana State last week. But the outcome of those games doesn't seem to matter to Matukewicz as much as the way his team performed.

"We feel like we have a good enough team to win the Ohio Valley," he said, "and really that's what the focus is, and really these four nonconference games are there to get us better, give us feedback on what we're good at and not so good at."

Missouri was penalized nine times for nearly 100 yards in the first half alone against West Virginia. But the Tigers were flagged just once for five yards in the second. "So the message at halftime obviously fixed it," Odom said with a smirk.

After a solid first half last weekend, Bryant went to the locker room for what Missouri called an issue of overheating. Odom has been watching him closely this week but Bryant is expected to start vs. the Redhawks.

"It was just a weird feeling," he said. "Just wanted to check and make sure everything was good. I can't really describe it. It's just one of those things."

Ohio State's Championship Conundrum
The Buckeyes could miss the Big Ten title game through no fault of their own. Urban Meyer offers one thing to keep in mind.
22 hours ago