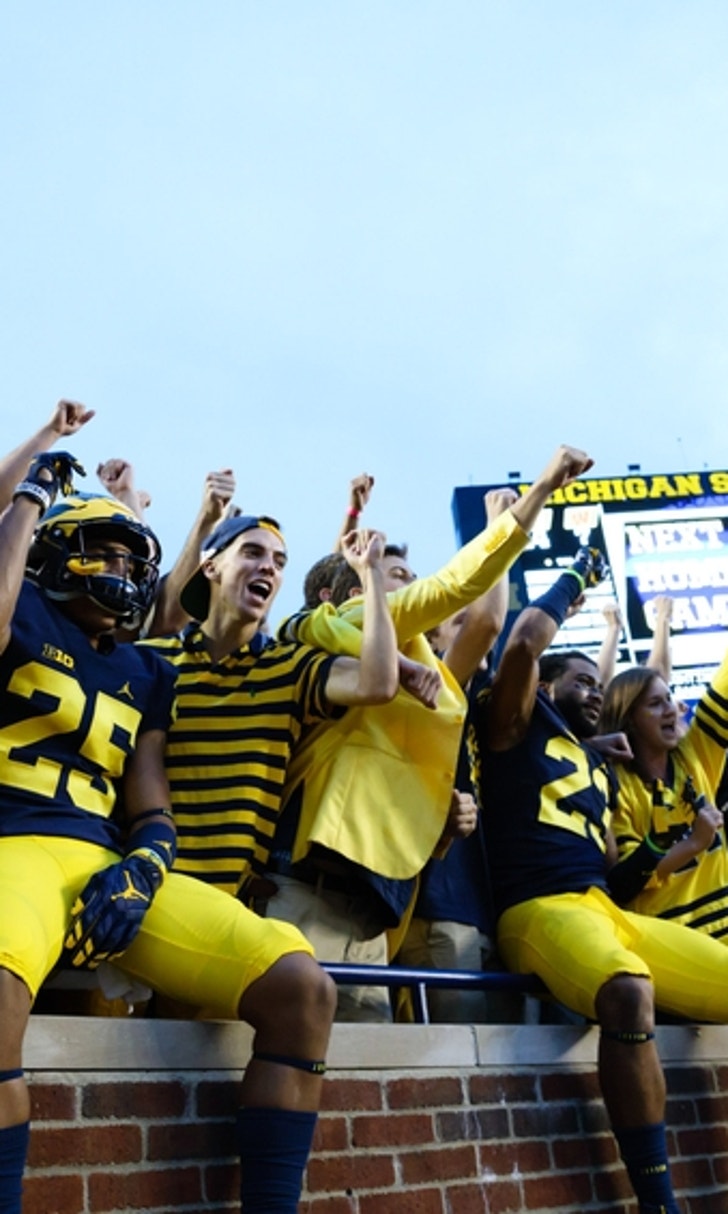 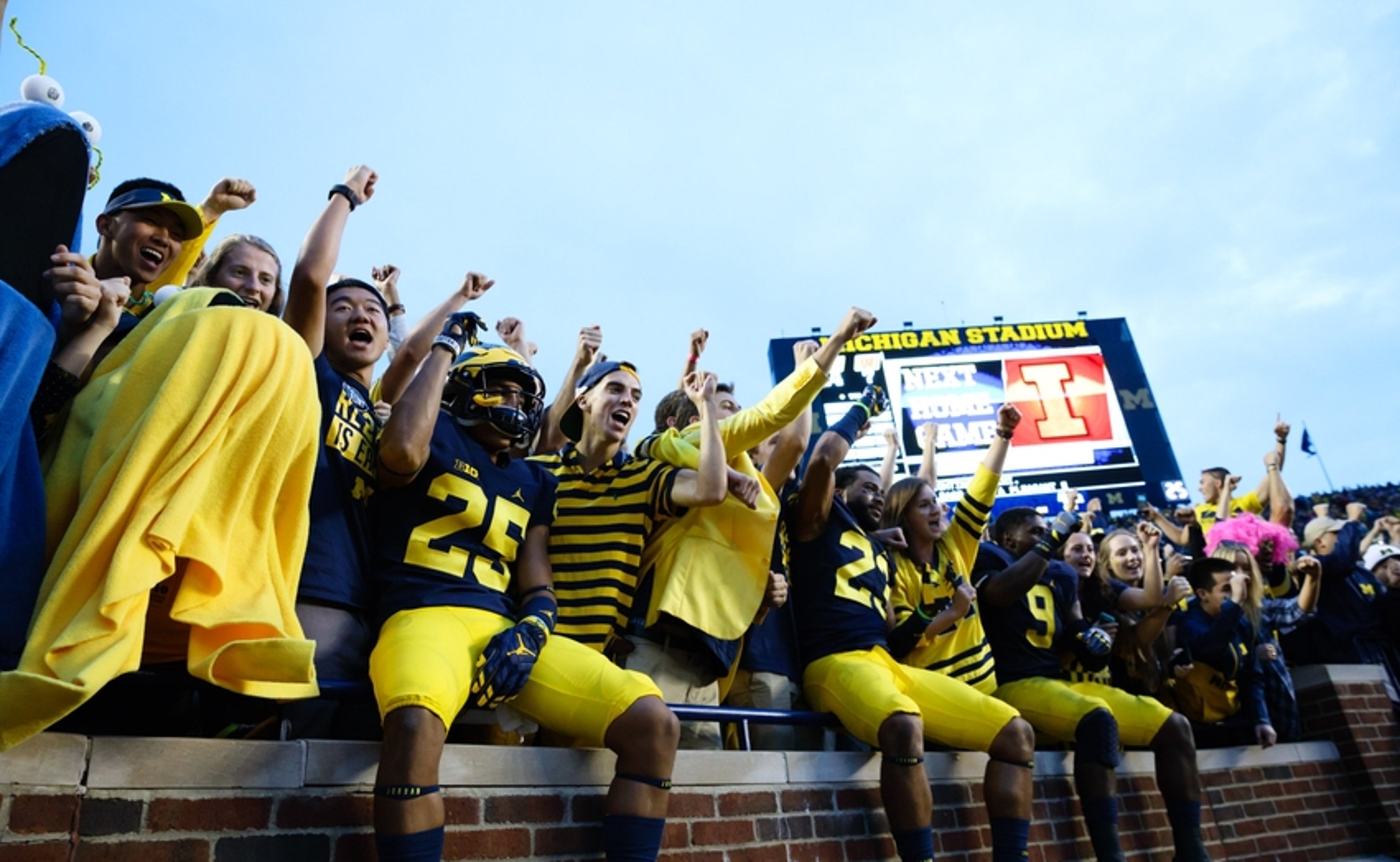 Michigan Football vs Florida State: How to Watch, Storylines and More

After a 10-2 regular season, the Michigan football team will look to put the final cherry on top of a stellar campaign with a win over Florida State in the Orange Bowl.

It has been 16 years since Michigan football has played in the Orange Bowl. The Wolverines won that game and tonight, if they will try to repeat that feat against Florida State.

Tom Brady led that Michigan football team to win over Alabama and rallied from a 14-point deficit twice before prevailing 35-34 in overtime.

That game was a classic and with two talented teams set to meet in Miami tonight, we should see another close, exciting game on South Beach.

Both teams seem very motivated coming in as the Noles want to end their season in style and Michigan football wants to prove it can beat a national power on a big stage.

Who are the Noles?

Florida State comes into the game with a 9-3 record. The Seminoles are also making their fifth consecutive trip to a major bowl game. FSU lost to Houston in the Peach Bowl last year and the Noles are motivated to make amends.

After losing to Louisville and Clemson, the Noles, once thought to be a national title contender, fell out of the national discussion. Yet, since losing to the Tigers, FSU has won four straight, including an impressive win over Florida to end the season.

Like Michigan, the Seminoles also have a number of talented pro prospects, led by running back Dalvin Cook, who is projected to be  a first-round pick in next year’s NFL draft.

Earlier this week, I outlined five reasons why Michigan football and its fan should care about the Orange Bowl.

Here is an in-depth look at Florida State from contributor Mike Moeller and another post here evaluating the health of Michigan entering the game.

I also explain why I think Jim Harbaugh gives the Wolverines an edge in this game and why I expect a breakout performance from Wilton Speight.

Michigan football needs a defining win. Here’s hoping the Wolverines get it tonight and cap their season by winning 11 and raising the Orange Bowl trophy.

Ready to Roll
Alabama RB Najee Harris is Reggie Bush's second Playmaker of the Week, despite having not taken the field yet this season.
2 days ago

A Fresh Start In The SEC
Two of college football's powerhouses named new starters on Monday, and Matt Leinart sees big things for both.
6 days ago
those were the latest stories
Want to see more?
View All Stories
Fox Sports™ and © 2020 Fox Media LLC and Fox Sports Interactive Media, LLC. All rights reserved. Use of this website (including any and all parts and components) constitutes your acceptance of these Terms of Use and Updated Privacy Policy. Advertising Choices. Do Not Sell my Personal Info