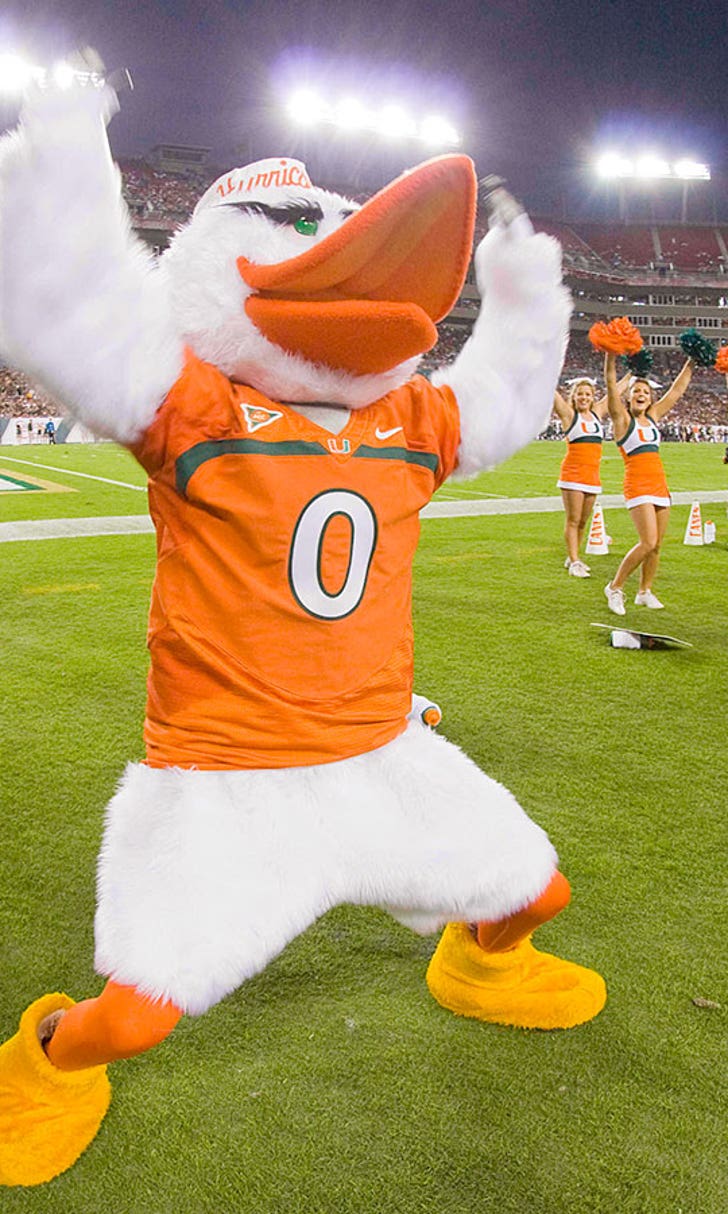 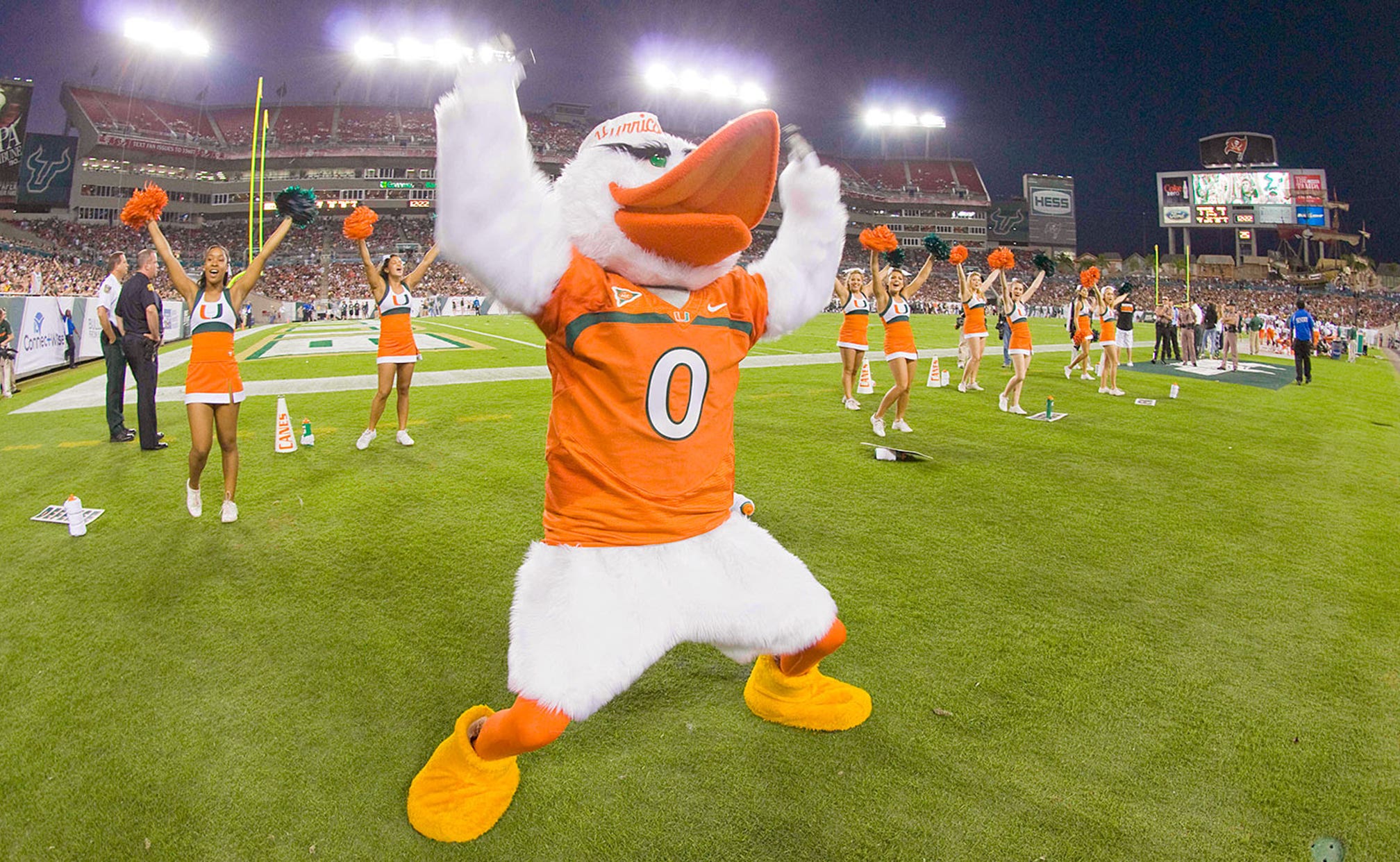 Miami's Knighton rewarded for his fight back to football 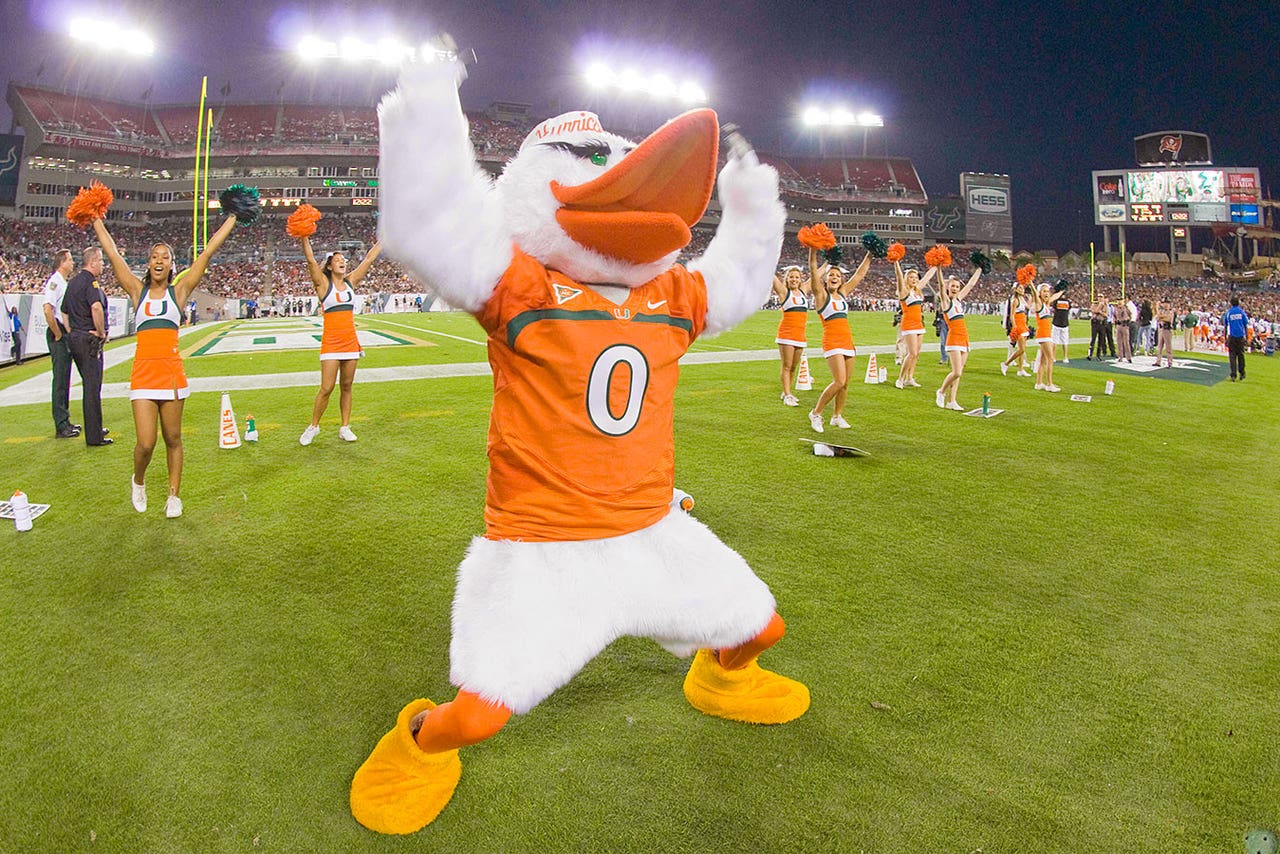 It’s been a long journey for Miami’s Hunter Knighton, but his path back to football has not gone unnoticed. On Thursday, the Hurricanes offensive lineman was named the 2015 Brian Piccolo Award winner.

The award has been given out annually in memory of the late Piccolo, a former ACC Player of the Year who was stricken with cancer, and goes to the “most courageous” ACC football player.

Knighton, a 6-6, 300-pound redshirt sophomore, made his return to the football field this season 19 months after suffering a heat stroke in practice that resulted in him being in a coma for 12 days. Knighton, whose body temperature rose as high as 109 degrees at one point, also had to have surgery to repair his paralyzed vocal chords.

This season, Knighton was able to overcome all his adversities and make it back on to the football field for the Hurricanes.

“Hunter Knighton is truly deserving of this prestigious award,” said Miami interim head coach Larry Scott told ACC.com. “No one has worked harder than Hunter to get back on the field and play the game he truly loves. His sacrifice and determination over the past year is truly inspiring. He has defied the odds to return to the field and play a major role on our team. We could not be happier for Hunter and his family.”

D'Eriq King Reintroduces Himself
The Miami QB dazzled in primetime, while Clemson and Notre Dame looked dominant in the ACC. Here's what happened Saturday.
September 20