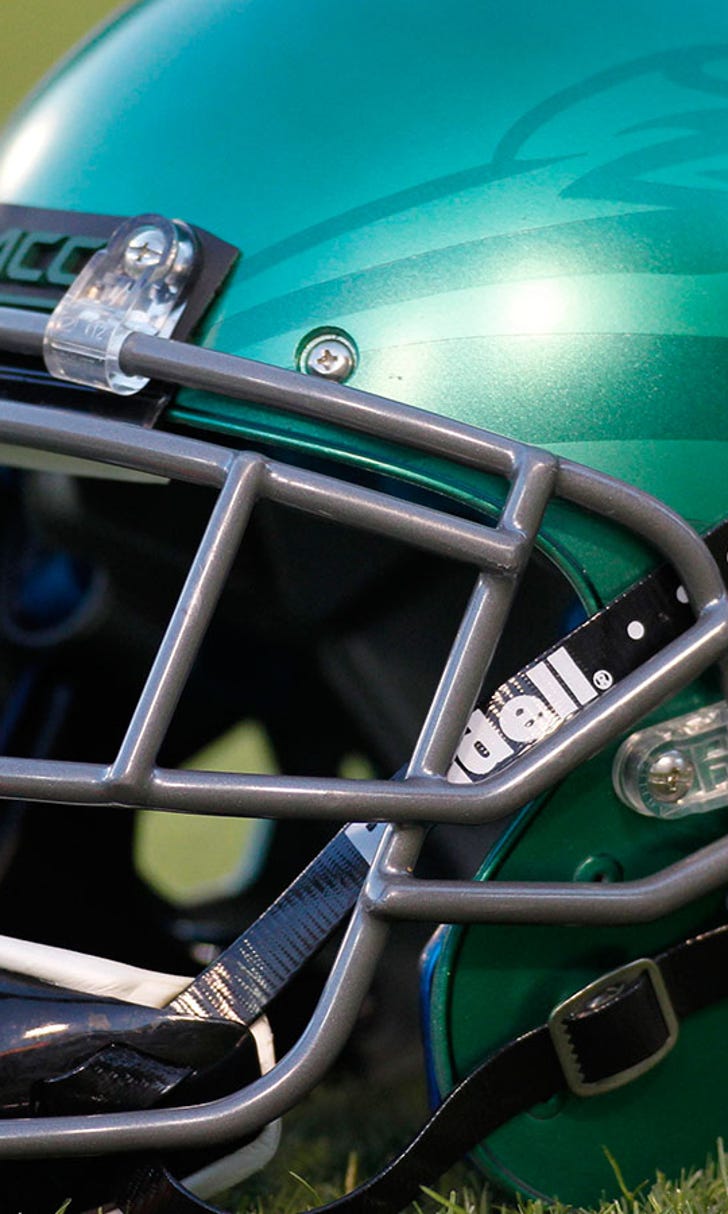 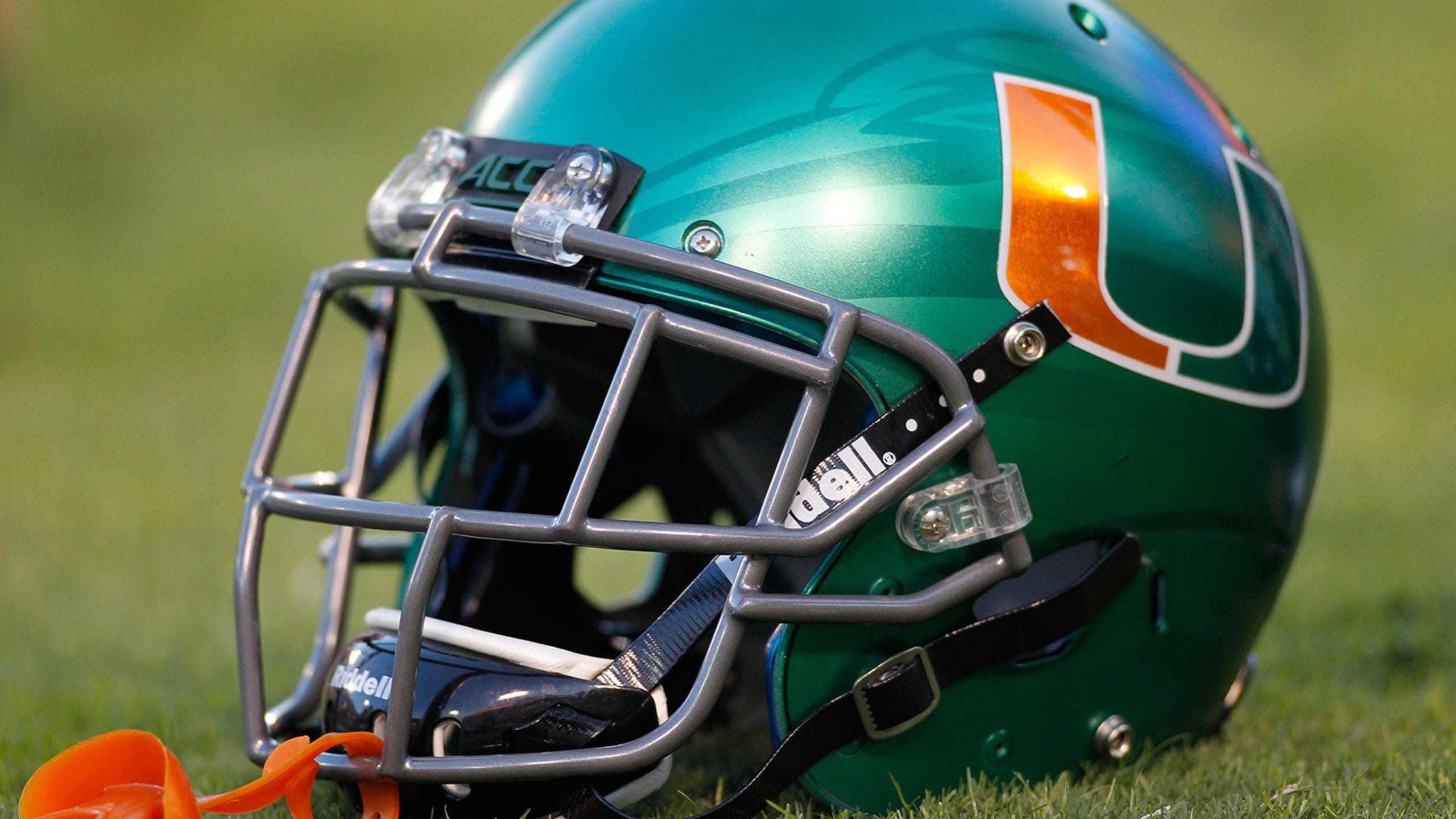 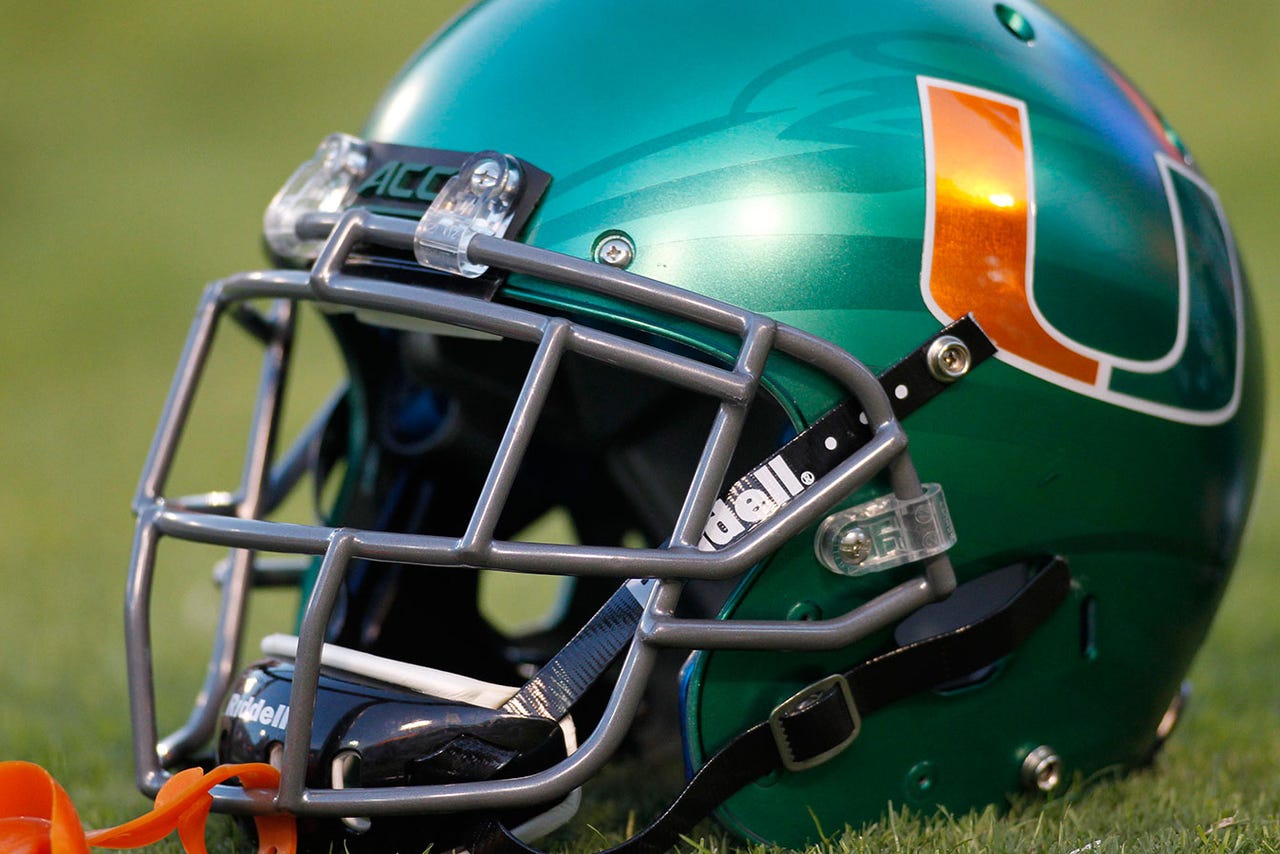 CORAL GABLES, Fla. -- Miami reserve defensive tackle Michael Wyche has been suspended indefinitely from the football team after being charged with battery in what police said was a domestic violence incident.

He was arrested around 1:20 a.m. Wednesday -- his 23rd birthday -- and was being held on $1,500 bond, with court records showing his arraignment is currently scheduled for Nov. 18. He was still in custody Wednesday night, county officials said.

Wyche was ordered to stay away from the alleged victim, his girlfriend of five years. They have a child together, police said.

The alleged victim told police that she and Wyche were arguing over sleeping arrangements and that she was pushed onto the bed several times. She told police she hit her head after being pushed into a wall during the argument, and that she had minor injuries.

The 6-foot-4, 345-pound Wyche appeared in four games for Miami this season, without recording any stats. He did not play in any of the last three games. He did not have an attorney and was being assigned a public defender, according to court records.

Wyche is in his final season with the Hurricanes, who were already reeling from last Saturday's 58-0 loss to Clemson, the subsequent firing of coach Al Golden, top cornerback Artie Burns grieving the sudden loss of his mother and star quarterback Brad Kaaya having a concussion that could sideline him for the Duke game.