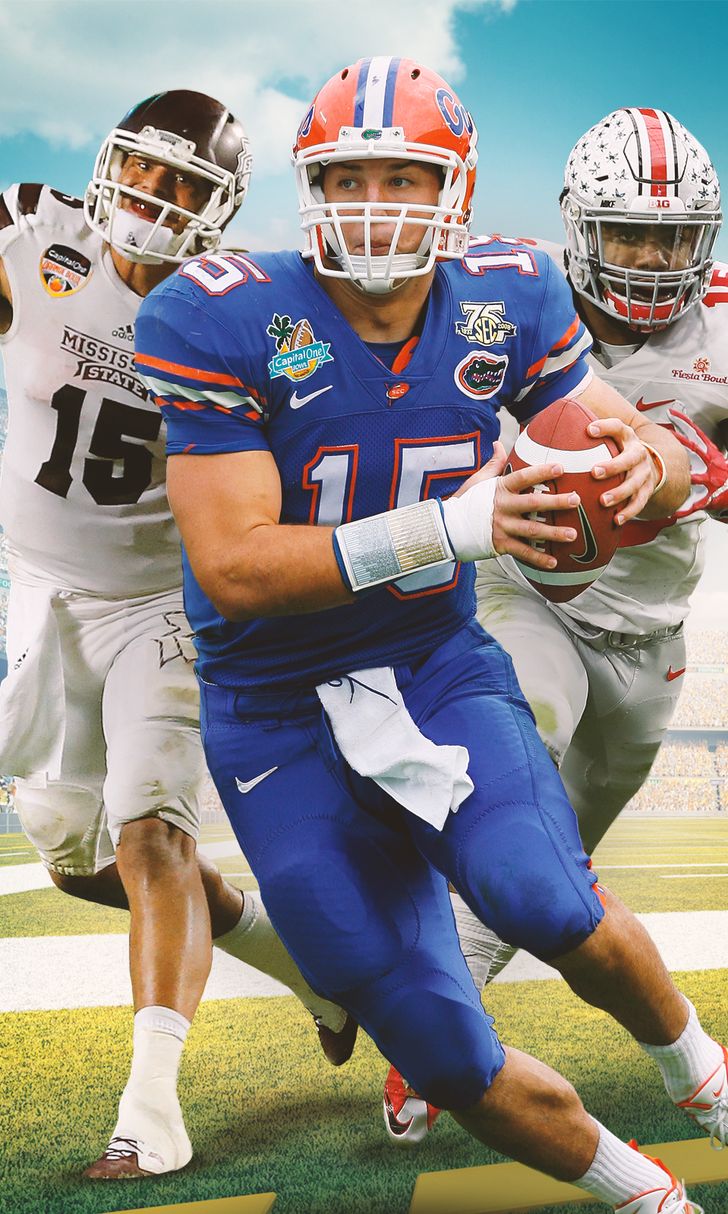 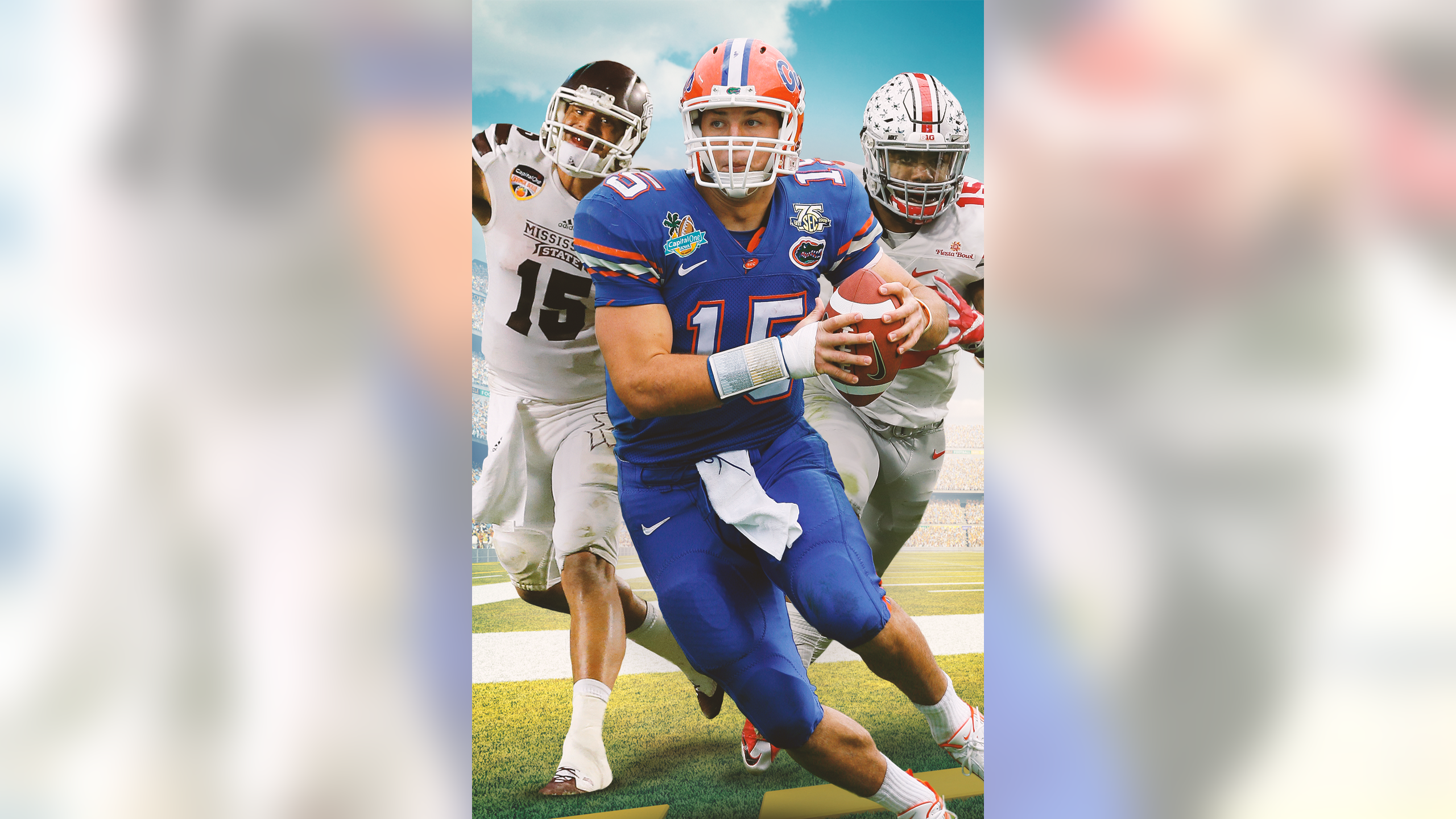 Some of the greatest players in college football history have worn the illustrious No. 15. So CFBonFOX poised the question to fans: Who is the best of them all?

Two of the guys on that very list answered – and pointed to one of the all-time college football legends, Tim Tebow.

Honestly, it's hard to argue against them. After all, at Florida, Tebow became the first college sophomore to win the Heisman Trophy.

By the end of his college career, he boasted the SEC's all-time records in career passing efficiency and total rushing TDs (57).

Tebow finished top 5 in Heisman voting three times, joining an elite group of just 6 players to do so.

But the rest of the names on this list had incredible college careers of their own. Let's take a quick look at some of the rest, starting with the Cowboys' dynamic duo:

Zeke finished his college career at Ohio State etching his name on the leader boards. He was 3rd in career rushing yards (3,961) and yards per game (101.6).

Also in 2015, his 12 100-yard rushing games tied Eddie George for the Ohio State record, and the 22 100-yard games he racked up over his career was second only to Archie Griffin.

Dak left Mississippi State with quite a few records of his own – 38 to be exact.

In his first full season as a starter, Prescott led the Bulldogs to the first-ever No. 1 ranking in school history.

He joined the 14-player list of QBs who have amassed 40 passing touchdowns and 40 rushing touchdowns in their collegiate careers.

He continued his impressive performance his sophomore season, leading the SEC with 12 sacks. That year, he earned a first-team All-American selection.

He recorded 141 tackles, 48.5 tackles for a loss, 31 sacks and 1 interception during his three seasons with the Aggies.

Younger fans might not be as familiar with the former Nebraska QB, who led the Cornhuskers to back-to-back national championships in 1994 and 1995.

He had the best season of his career in '95, setting a career-high in passing yards (1,362) en route to an undefeated record. He finished with 17 passing TDs and 14 scores on the ground while rushing for 604 yards as he helmed Nebraska's ground-heavy attack.

On May 7, 2013, Tommie Frazier was elected to the College Football Hall of Fame as one of the game's consummate winners.

In 1960, the starter finished the season with an 8-1 record and a National Championship.  Minnesota claimed victory over the Iowa Hawkeyes 27-10 in one of the biggest games in the duo's historic rivalry, a game where both teams entered undefeated.