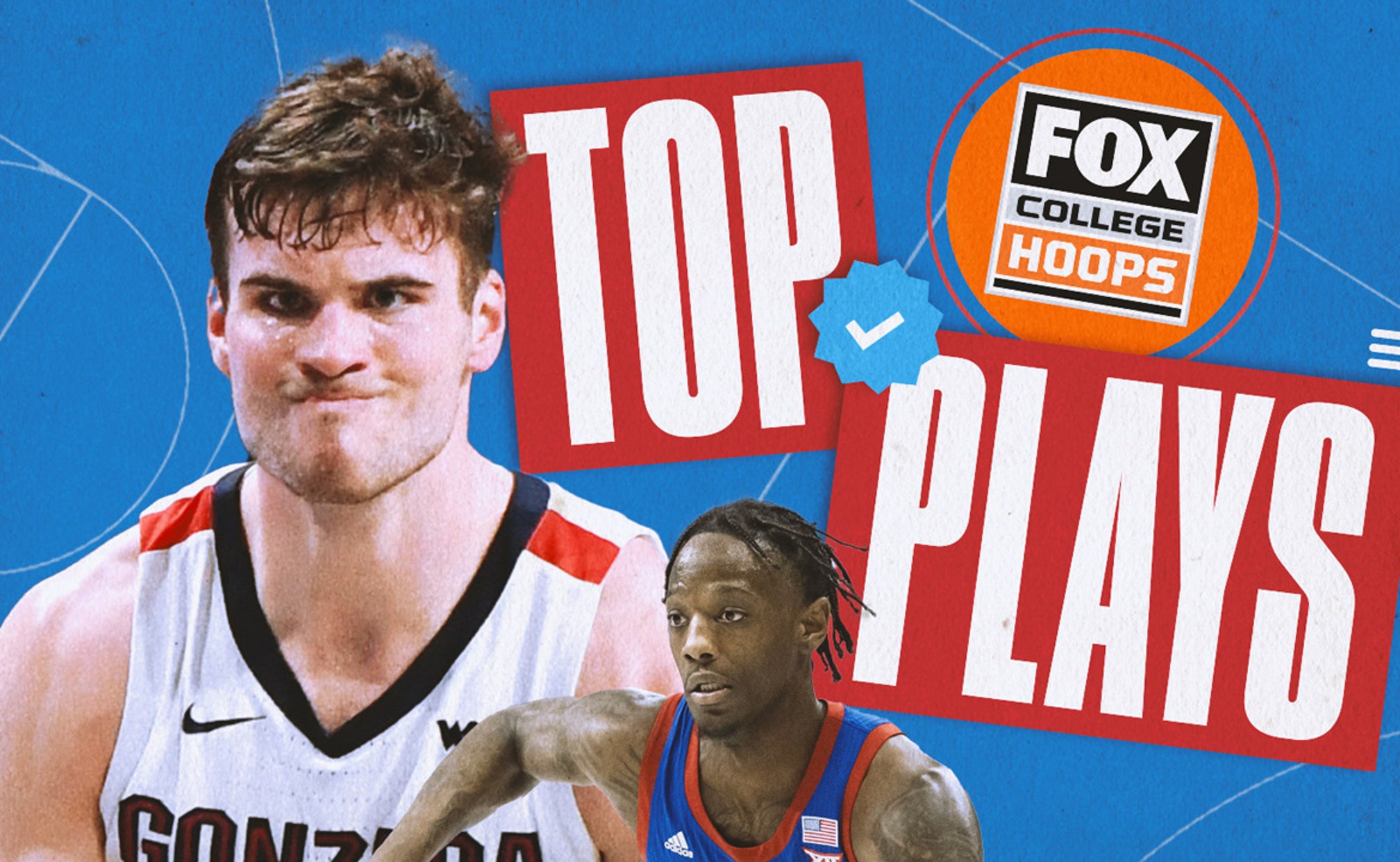 Thanksgiving Day 2020 featured a healthy helping of pick-and-rolls on the hardwood as the college basketball season moved into its second day.

From a top 10 showdown on FOX between No. 1 Gonzaga and No. 6 Kansas to all of the highlights around the country, here are the best moments from Day Two of the 2020 college basketball season.

What goes up, Dwon throws down

Xavier's Dwon Odom set the tone early on Thursday with an electrifying two-handed alley-oop off of a lob that was thrown perhaps a little high – for mere mortals, anyway.

But it took every second of the game for the Musketeers to sneak past Bradley 51-50.

Penthouse room with a view

The action came fast and furious early between Gonzaga and Kansas, as the Bulldogs' Jalen Suggs helped turn defense into offense with a mighty jam.

Gonzaga and Kansas combined for 100 points in the first 20 minutes, including a frantic end to the first half:

And while the Jayhawks managed to close their eight-point halftime deficit midway through the second half, Suggs helped Gonzaga pull away for a big-time 102-90 win.

Sure, Nevada didn't *need* a 3-pointer for the win against Nebraska – but it certainly didn't hurt.

The 6'5" Illinois guard had a field day in the first half against the Chicago State Cougars, getting to the rim practically at will.