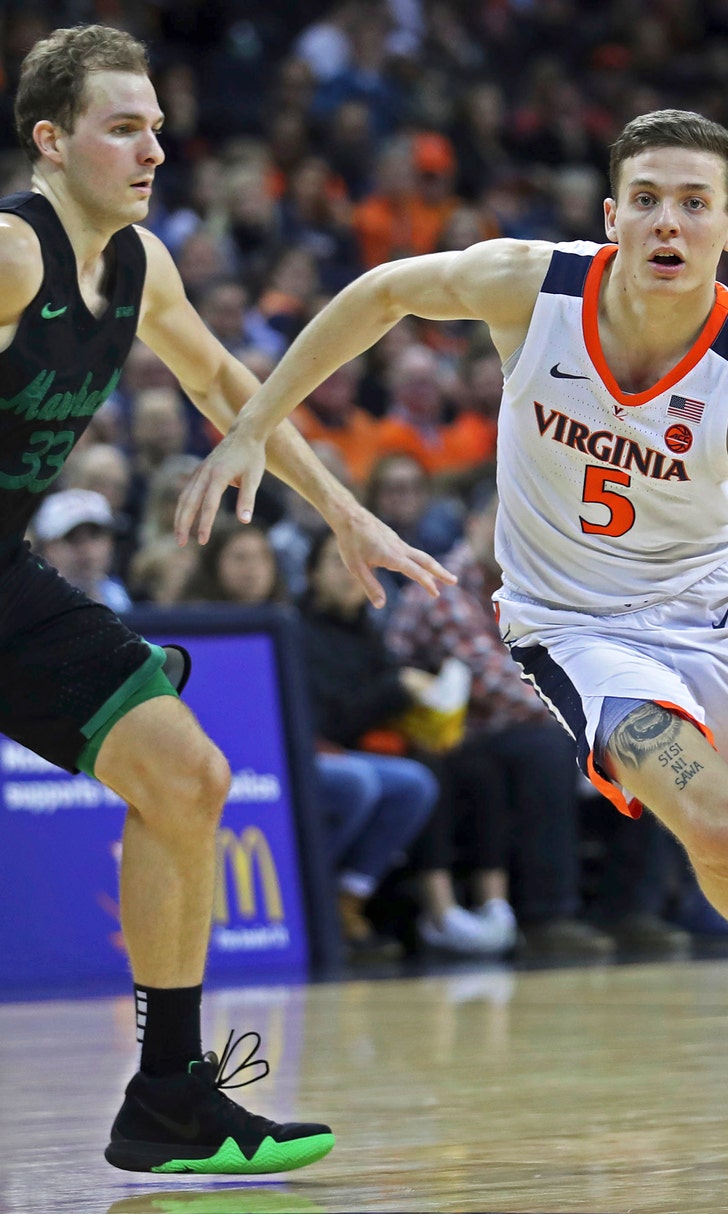 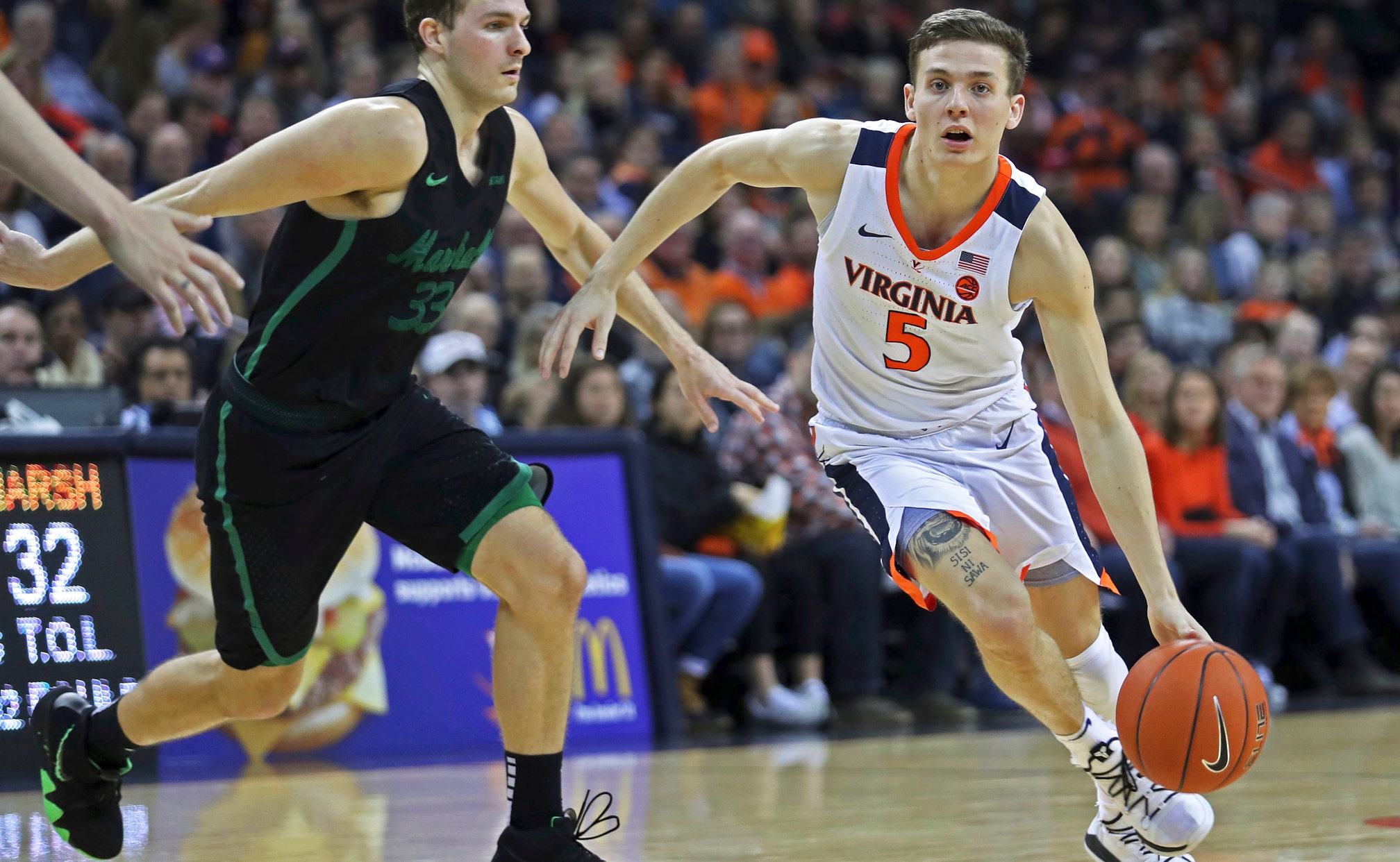 Bennett gets 300th win as No. 4 Virginia beats Marshall

Guy also grabbed a career-best eight rebounds while Ty Jerome and Jay Huff added 14 points each for the Cavaliers (12-0). Virginia led 50-25 at halftime, then scored the first 10 points after the break, with Guy scoring eight of them, to remove any possible suspense.

The victory kept alive Virginia's best start to a season since the 2014-15 team won its first 19 games.

Brandon Clarke and Zach Norvell Jr. each scored 16 points for Gonzaga (13-2), which has easily won four straight games after losing to No. 3 Tennessee and No. 15 North Carolina to fall from the top spot in The AP Top 25. Jeremy Jones had 11 points and 10 rebounds.