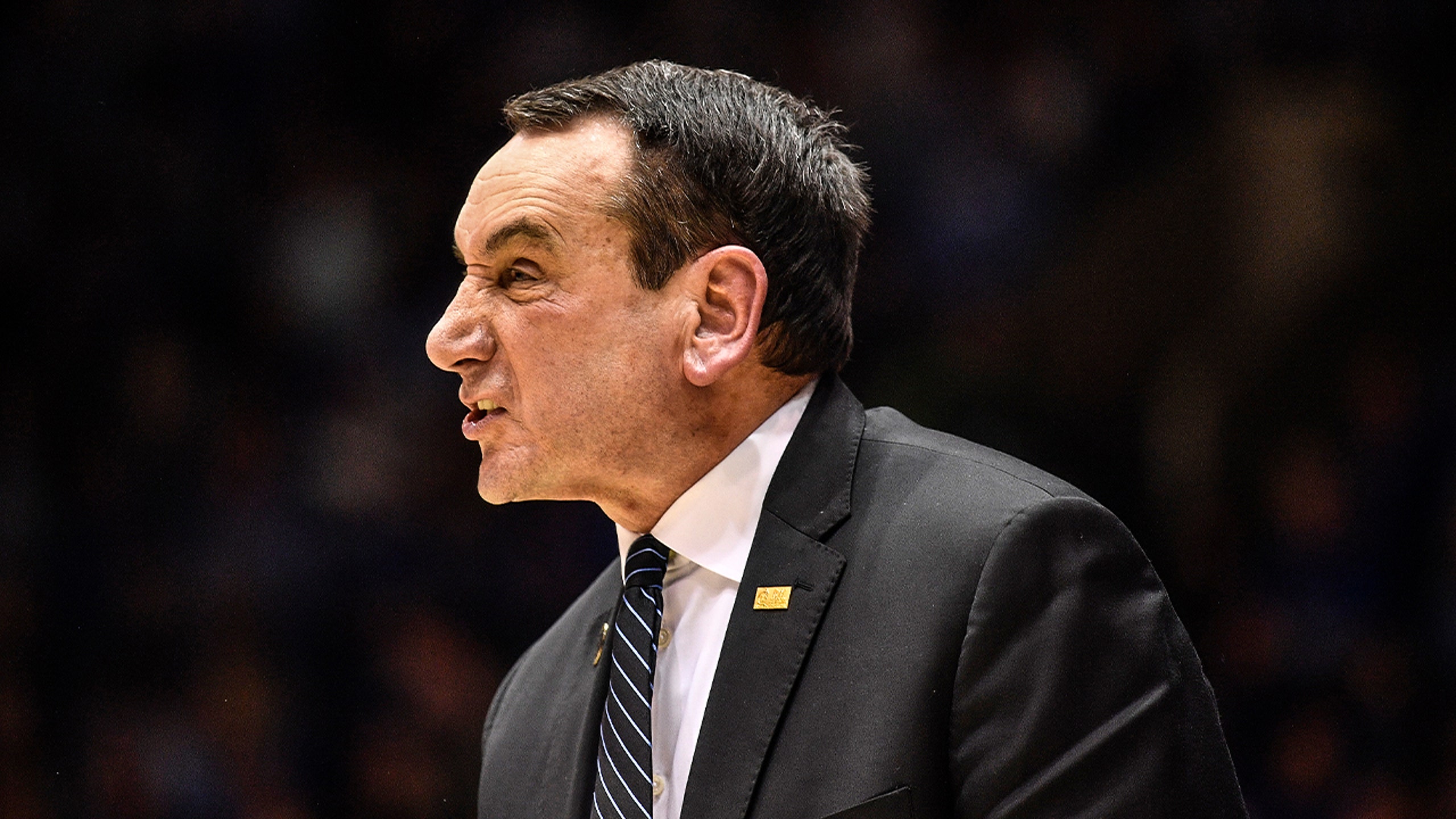 The 2020-21 college basketball season has been an odd one, to say the least.

Due to COVID-19, games have been suspended, rescheduled and, at times, canceled altogether.

If fans needed any more evidence that this season has been far from normal, look no further than the current AP Top 25.

For the first time in 60 years, North Carolina, Duke and Kentucky are all unranked at the same time.

Whether due to lack of game experience, injuries or just poor performance, none of the three has so far had its usual banner year.

Let's take a look at what has gone wrong for each team.

For the Blue Devils, it has been somewhat simple. They haven't played a lot.

The Blue Devils have had six of their first 14 scheduled games postponed, potentially leading to a lack of chemistry being developed on the court.

After their loss to then-No. 6 Illinois, Coach K scrapped the remainder of Duke's nonconference schedule because of concerns surrounding COVID-19.

That lack of playing time has been compounded by freshman Jalen Johnson, the team's highest rated recruit, missing three games because of a foot injury he sustained in December.

With a roster made up of a combined 10 freshmen and sophomores, Duke's youth and lack of continuity have shown in its biggest games this season, with the Blue Devils sitting at 0-3 against ranked opponents and losing by a combined 28 points in those contests.

However, so far, the freshman class has underwhelmed.

The trio of incoming stars has recorded only two 20-point games, and they've hit a combined 21 3-pointers, with nine of those coming from Askew.

The freshmen also haven't been the only newcomers to falter, with senior big man Olivier Sarr struggling to find his footing after transferring from Wake Forest.

The Wildcats lost six straight games between No. 29 and Dec. 26, including losses to rival Louisville and fellow blue blood programs Kansas and North Carolina.

After the Tar Heels shot 30.4 percent from 3-point range during a nightmare 14-19 campaign in 2019-20, it was difficult to imagine things getting worse in Chapel Hill, at least from a shooting perspective.

But so far this season, the Heels are shooting just 30.1 percent from deep.

Much like Kentucky and Duke, Carolina brought in a highly touted recruiting class, which featured two top-10 point guards in Caleb Love and R.J. Davis.

Love has struggled to find his shot so far this season, shooting 27.9 percent from the field and 21.4 percent from 3-point range.

Both have struggled with turnovers, averaging a combined 5.3 per game, as opposed to 5.3 assists.

In addition, in four of their five losses, the Tar Heels have lost the turnover battle. They are averaging 15.4 turnovers per game.

Playing the Field
If Gonzaga and Baylor aren't the best bets to win the NCAA title, who is? Jason McIntyre shares his five favorites.
1 day ago

Andy Katz Tiers: Intriguing Depth
Looking for teams not named Baylor or Gonzaga that can make a deep run in the tourney? Andy Katz has some dark horses.
2 days ago
those were the latest stories
Want to see more?
View All Stories
Fox Sports™ and © 2021 Fox Media LLC and Fox Sports Interactive Media, LLC. All rights reserved. Use of this website (including any and all parts and components) constitutes your acceptance of these Terms of Use and Updated Privacy Policy. Advertising Choices. Do Not Sell my Personal Info