Hirving Lozano has been linked to a European move for a couple years, and now the 21-year-old Mexican is making it abundantly clear that he wants to leave Pachuca for a bigger stage.

“I feel good, ready and prepared to get better and to play in a more competitive [league],” Lozano told Nacion ESPN. “People have told me that I have the possibility of going to play in a better, stronger league and hopefully I can improve my football.”

Manchester United are the biggest club that has been linked to Lozano over the last two years, but they’re hardly the only one. Ajax and Celta Vigo have also been rumored to want him, while Lozano’s agent said that Benfica and PSV Eindhoven went as far as submitting bids in January. A third mystery club also put in a bid, according to Lozano’s agent, but Pachuca rejected them.

It’s unclear what Pachuca’s valuation of Lozano is, but it will be steep. Lozano has spent the better part of three seasons torching Liga MX and he’s shown that he can be a game breaker for Mexico, too. He’s expected to be in Mexico’s team for the Confederations Cup, where a standout tournament could bring even more teams into the race for his signature and drive his price even higher.

Mexico have a slew or outstanding young players, but none are as good as Lozano. He’s the clear class of the bunch and it’s not that he’s a potential star — he’s already a star. Now he wants to make the move to Europe, a move that has been backed by national team boss Juan Carlos Osorio, and there’s little reason to think it’s not coming this summer. It’s time for Lozano to go abroad. 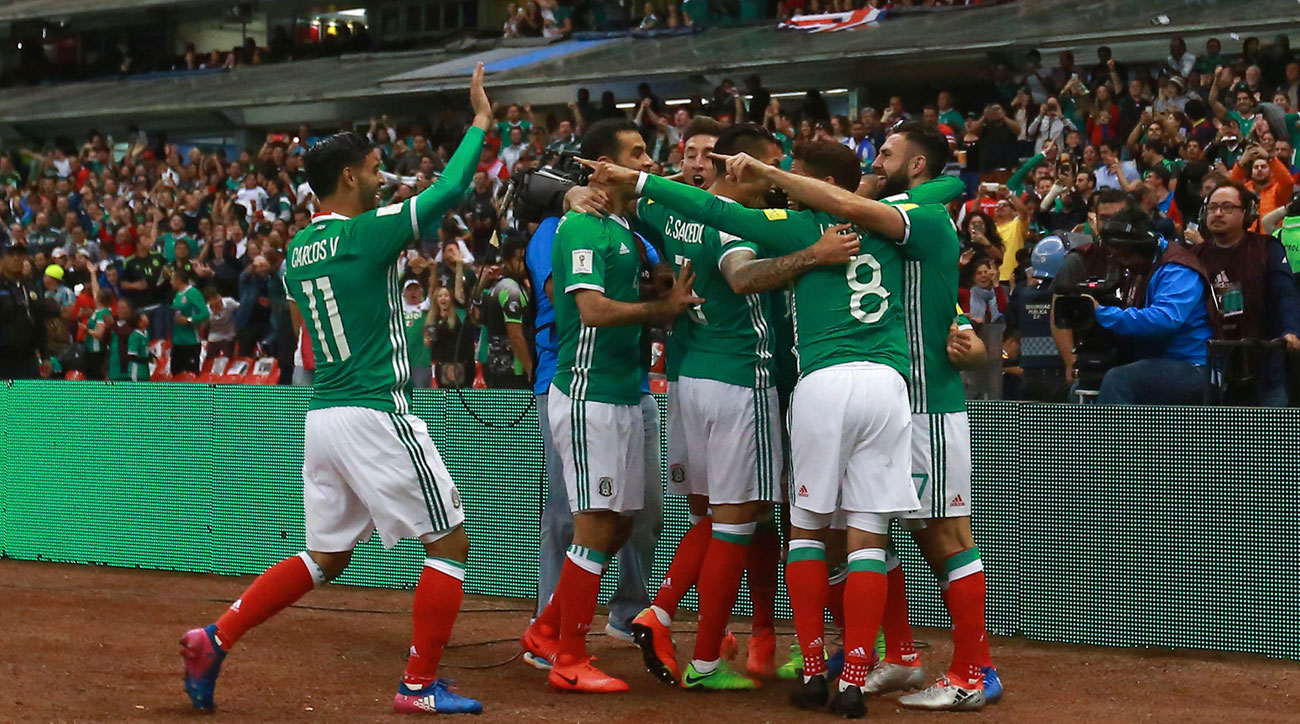