Larry Bird has scored 50 or more points in a game four times, but he never did what Isaiah Thomas did Friday night.

Thomas scored 29 of his 52 points in the fourth quarter — something no Boston Celtics player ever has done — to spark a 117-114 win over the Miami Heat.

The point guard hit 50 with a long-distance three — his ninth of the night — and pumped up his All-Star bid, one night after LeBron James called him “a clear-cut star”.

Following his career-best 52-point game, @Isaiah_Thomas tells Amanda Pflugrad just how it felt to be in a zone he's never been in before. pic.twitter.com/4yrTq434Gi 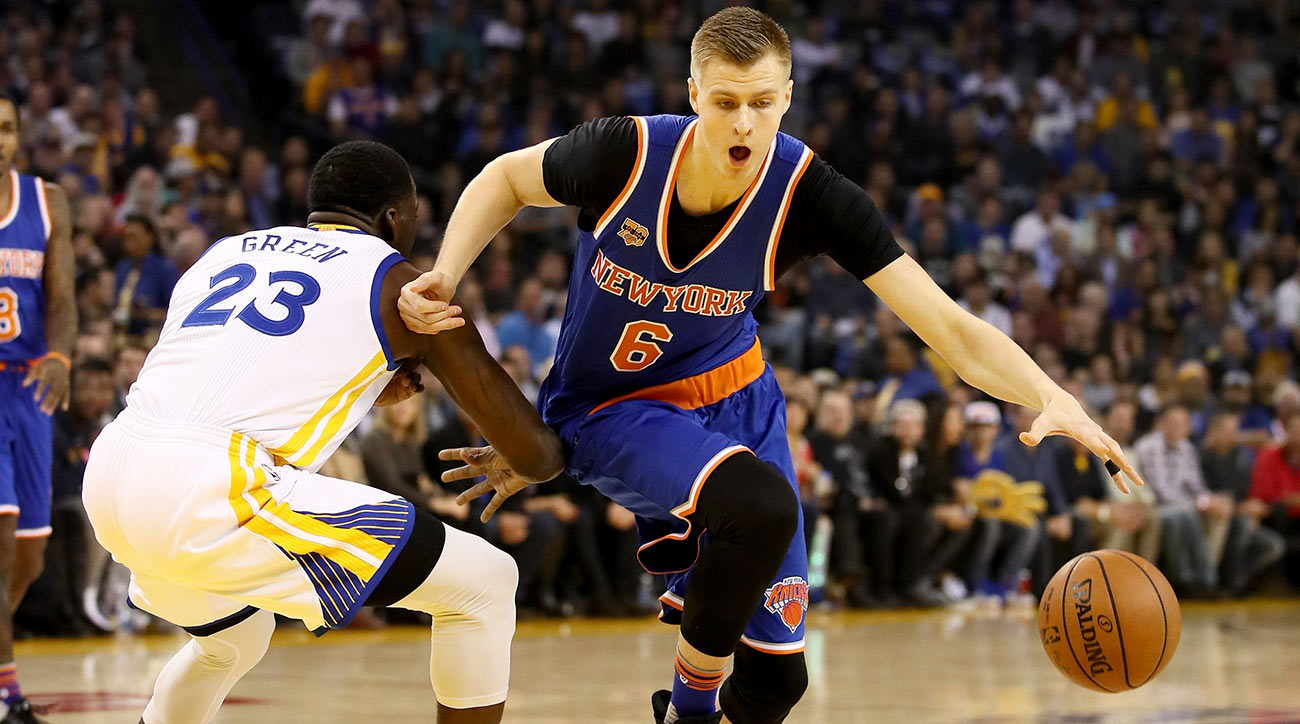 Gallery: 5 rising NBA stars who deserve to be first-time All-Stars