Welcome to Week 9! I’m Jason McIntyre, back with my college football picks of the weekend. Guess what, all my picks are  Super 6 games, so make sure you download the FOX Sports Super 6 app and play this college football Saturday. It’s free, and if you get all six questions right, and you could win $250,000, no strings attached.

College football is the only sport in America where the regular season doesn’t build up to the postseason, it winnows down. That’s the only thing I don’t love about the sport … the season begins with only a select group of the 130 teams with a legit chance to reach the playoff. Almost weekly, a team is eliminated, or close to it.

Oregon lost a heartbreaker in the season opener to Auburn and dug themselves into a hole early; the same happened to Washington the following week. The Ducks rebounded, being fairly dominant since (6-0 straight up, 4-2 ATS), while Washington has not (with two losses).

How 19-20-21 year olds respond to adversity is anyone’s guess, which is why I questioned how Wisconsin would handle the shocking loss to Illinois. Of course the Badgers were looking ahead to Ohio State … but to outright lose as a 31-point favorite? In a game in which they led 20-7? That’s gotta be demoralizing, and the second things go sideways against Ohio State – and you know they will – you have to wonder how much the loss to Illinois will haunt them.

So let’s get to it! Here are my top picks against the spread for Week 9 in college football, ranked from the game I’m most confident about to the one where I’m proceeding with caution.

It’s the Tiger showdown this weekend. But I’m taking Joe Burrow and the LSU Tigers here. Auburn is a very good team; we saw them play Florida tough before losing. They are a great red zone defense – 4th in the country. But LSU is No. 1 in the country in red zone offense … 39 trips, 39 scores and 31 of them were touchdowns. Another reason to favor LSU: This is Auburn’s third straight road game – that’s difficult in the SEC. I’m picking the LSU Tigers favored by ten at home. 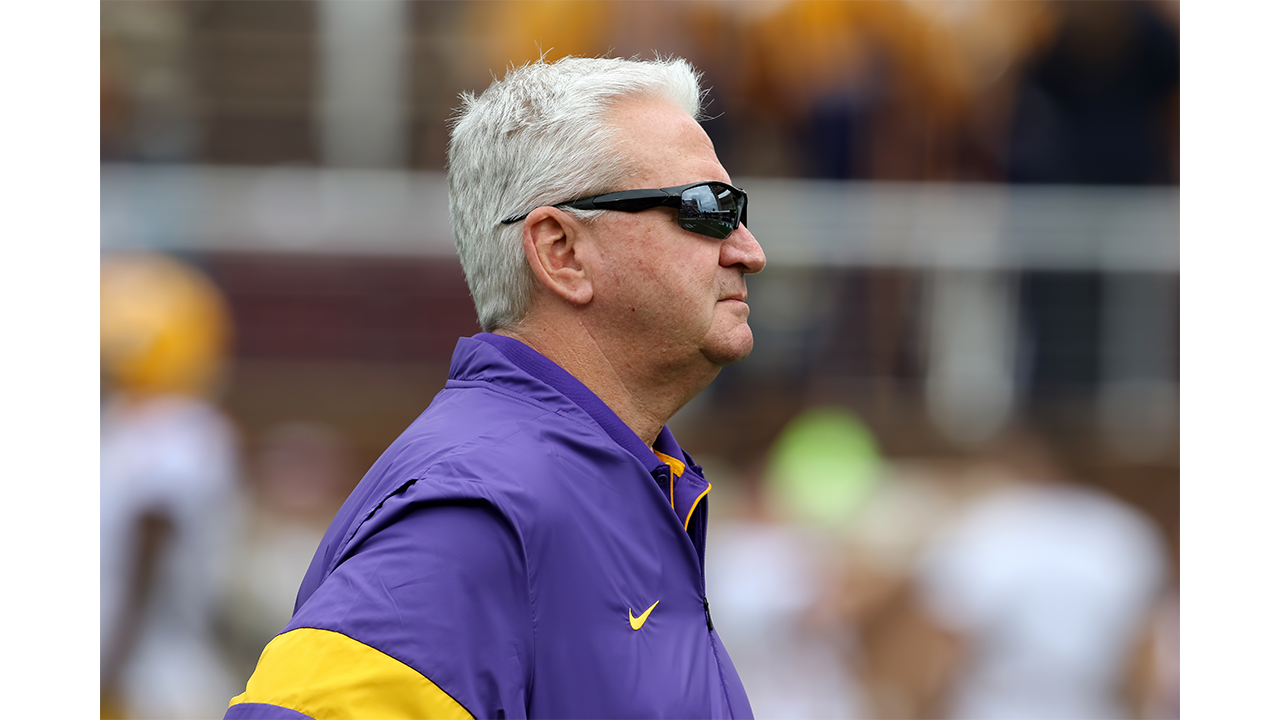 This one is a huge game in the Big 10. I like Michigan State, and I’m going to take them in the first half getting 3.5 points. Here’s the reasoning: Michigan State is coming off a bye after two brutal losses back-to-back (losing badly to Ohio State and Wisconsin). I see Michigan State coming out at home fired up. Meanwhile, Penn State is coming off a difficult two games. They did beat Iowa, and they held on to beat Michigan … now they have to go on the road. I think it’ll be a slow start for Penn State.

What a brutal loss for the Wisconsin Badgers last week! Is this their chance for redemption? They travel to Ohio State as the 14.5-point underdogs against the Buckeyes. I know I’ve been riding both teams … they’ve been successful for me all year. But I’ve got to take Ohio State here. First of all, Wisconsin has not won in Columbus since 2004, and we know what will be on the minds of the Badgers after that brutal loss to Illinois last week. I’m picking Ohio State favored by 14.5 at home.

Now I know everybody is going to hop on the bandwagon and take Illinois because they just beat Wisconsin. But college football is a week to week league just like the NFL … this is going to be a sleepy spot for Illinois. They were partying all week, celebrating that huge upset at Wisconsin. I think they go in flat and not focused, so I’ll take Purdue first half and lay the 4.5 points. 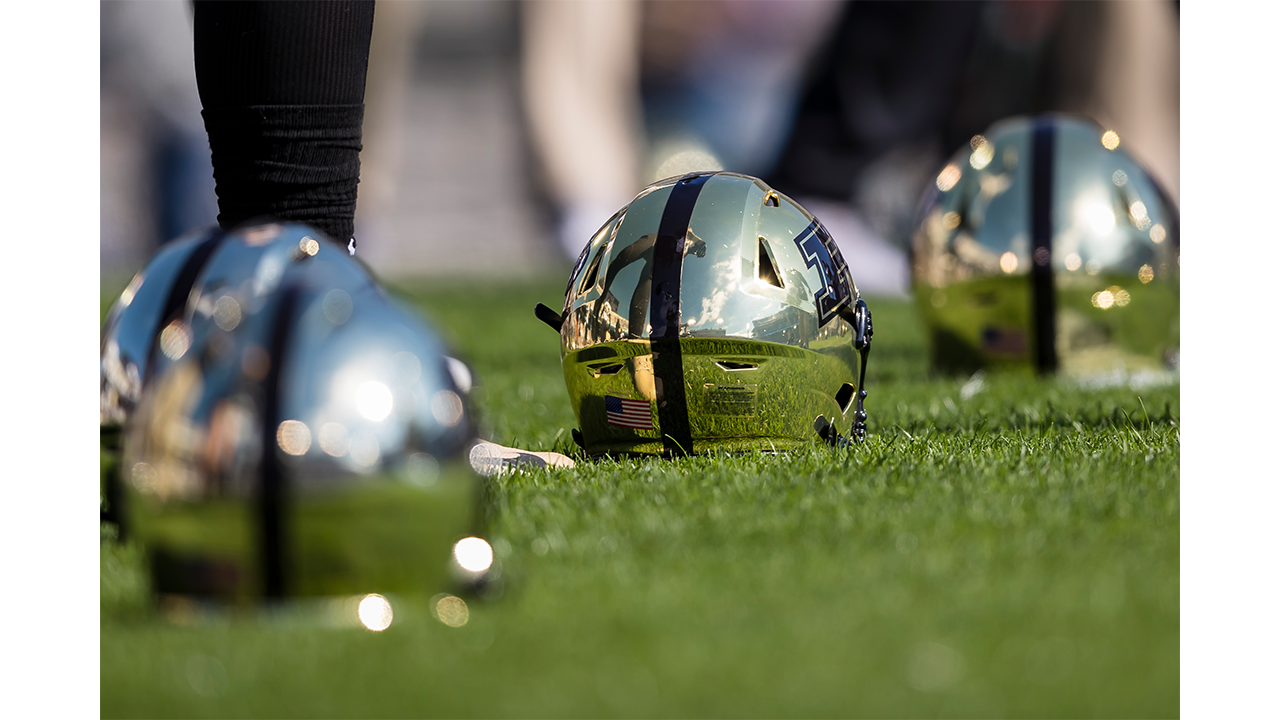 I definitely like the Longhorns here. Somehow, at the start of the week, TCU was favored, but then all the money came in on Texas. Football fans just witnessed Texas barely beat a bad Kansas team – 50-48 in something of a thriller. But I like Texas to bounce back. Important fact: The Longhorns started the season in the top 20. They have the better quarterback and the better coach. I’ll take Texas favored by one at TCU.

This a big one for both teams if they want to be in playoff contention. Michigan, earlier in the week, was favored in this game by four, but a lot of money came in on the Irish … probably due to their elite defense. They are 15th in the country defensively. However, their defense struggled the last time we saw them, allowing USC to score three straight touchdowns in the second half … made that game a little too close for comfort.

I just don’t trust Michigan and Jim Harbaugh. I know they covered last week, and beat me when I was riding with Penn State. But I’m still feeling the Fighting Irish. 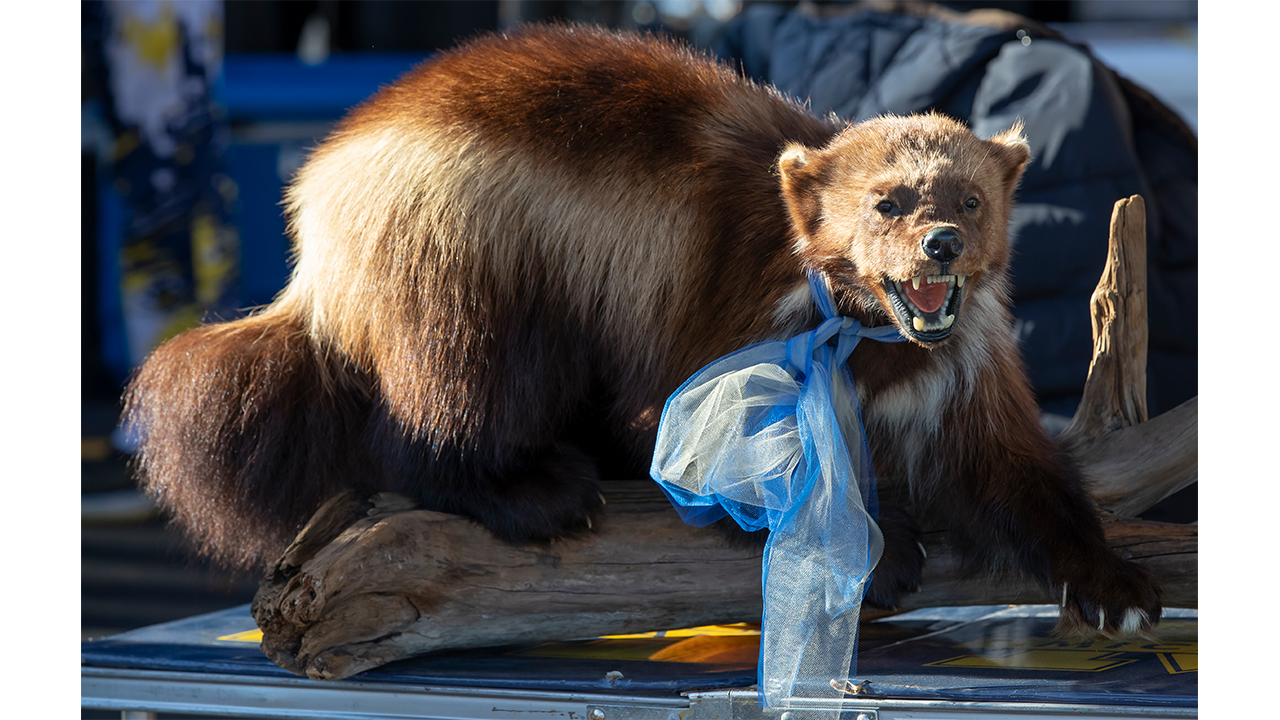