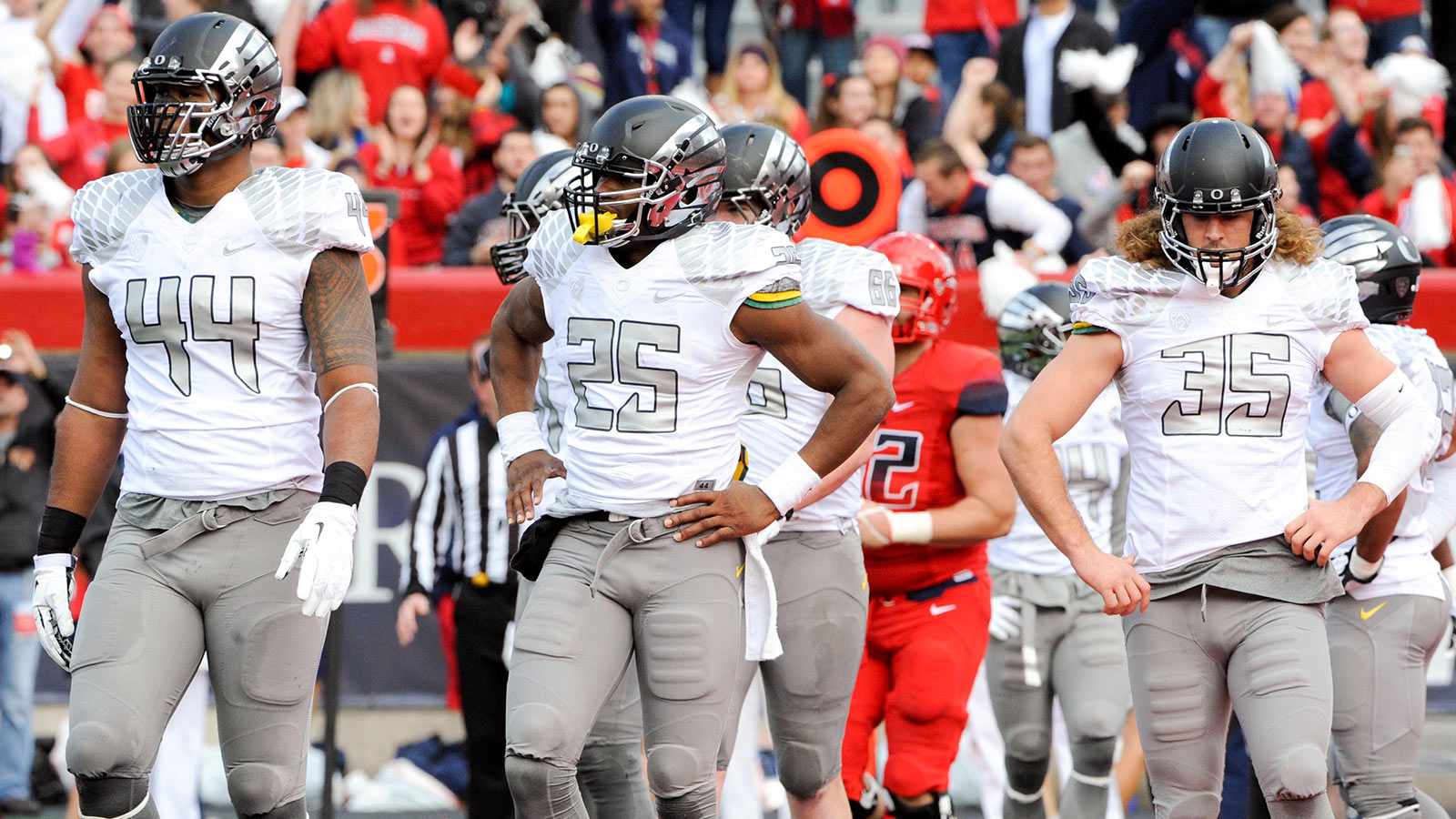 Who is the best NFL prospect in the Pac-12 right now? Most people would assume that it would have to be a QB, likely either Cal's Jared Goff or USC's Cody Kessler.

While both are very talented, the NFL may be more interested in Oregon defensive lineman DeForest Buckner.

Here is why Sports Illustrated's Chris Burke believes Buckner could be a top-10 pick in 2016:

"Former Duck Arik Armstead came off the board at No. 17 in this year's draft, to San Francisco. Buckner's better, or at least he was at the end of last season. Armstead offers higher upside, but Bucker has been a more well-rounded player for the Ducks.

He almost joined Armstead in the 2015 draft class, too.

“Deep down I wanted to leave but at the same time I looked at the bigger picture and I'm almost done with school,” Buckner told KHON-TV in June. “I just wanted to finish out with school getting my degree because I know it'll come in hand post-NFL.”

Buckner required an arthroscopic procedure on his knee following the 2014 campaign and had to sit out spring ball because of it—that situation could have played a role in his decision to keep the NFL waiting. The league's loss is Oregon's gain because the 6'7", 290-Buckner, a DE in the Ducks' 3–4 scheme, could be among the most dominant defenders in all of college football.

He produced 12.5 tackles for loss and 4.0 sacks last season, numbers which he should be able to challenge again in 2015. The sack total, in particular, could rise. Buckner has the size to outmuscle blockers, coupled with a solid set of counter moves.

If this year goes as planned, Buckner will be a top-10 overall prospect."