Clemson, Georgia lead bowl winners that will be overrated in 2015 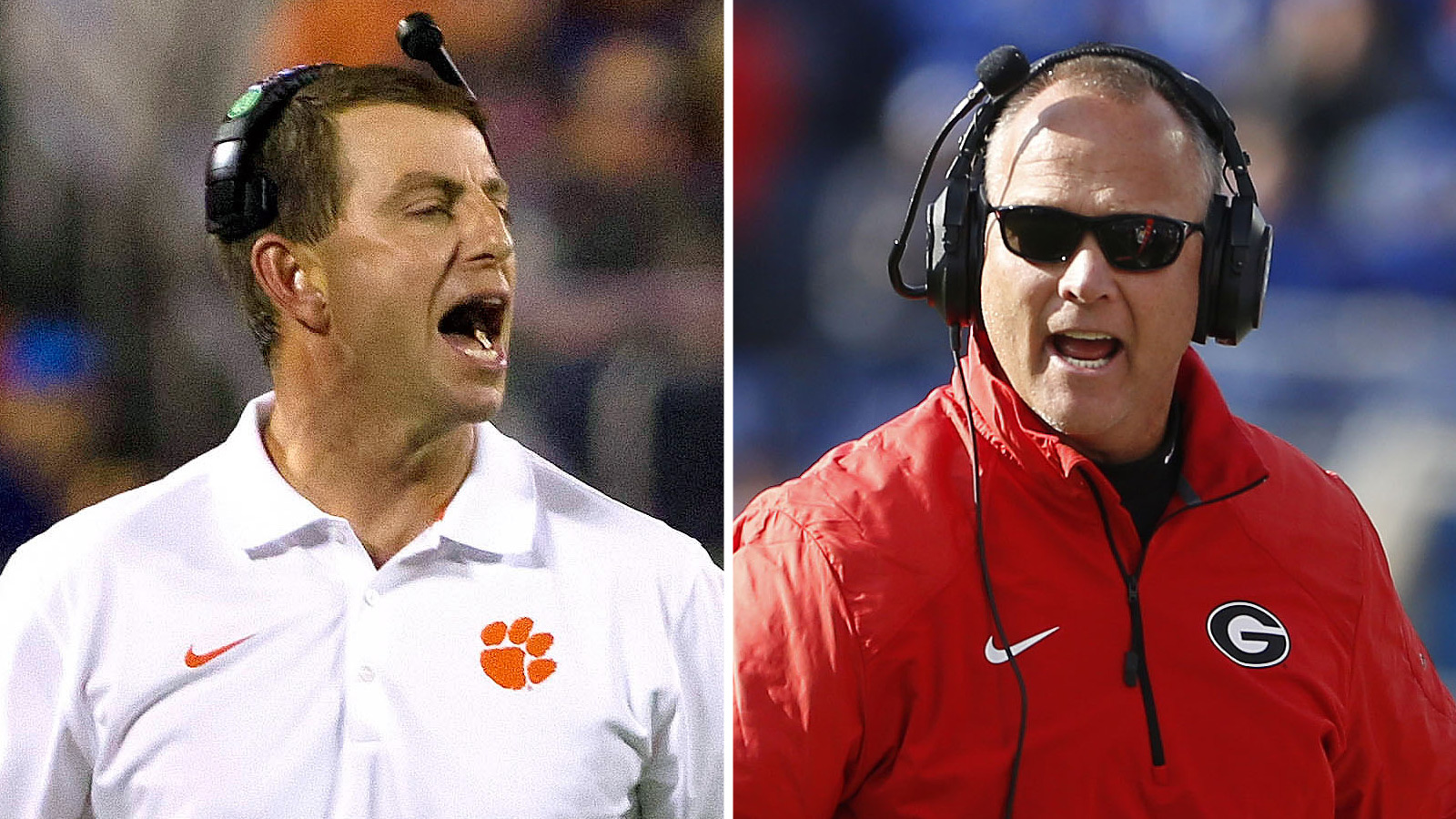 For better or worse, Oklahoma will not be a victim of what we’re going to call the Oklahoma Effect.

This is the trend in which a lopsided bowl win leads to a team facing unattainable expectations the following year.

Why the Oklahoma Effect? The Sooners finished 2013 with a 45-31 win over then-No. 3 Alabama in the Sugar Bowl behind the play of quarterback Trevor Knight.

OU’s win over the powerhouse Crimson Tide led to almost everyone putting the Sooners into their playoff projection for 2014. As it turns out, that bowl win was fool’s gold. Oklahoma finished 8-5 and was out of the mix by early October. The 2014 calendar year began with such optimism for Bob Stoops and ended with the worst season of his career in Norman.

And we’re not just picking on Oklahoma. This could have been the West Virginia Effect only two seasons ago. And another team before that.

Bowl results are weird. Maybe one of these days we’ll learn our lesson and view a bowl result with more even-handed judgement.

As we look ahead to a new season, here are five teams we should temper expectations for or else they’ll likely be overrated because of one bowl result.

Why we might overrate Clemson: The Tigers were one of the great stories of bowl season as senior quarterback Cole Stoudt, a longtime backup who eventually lost his starting job to a freshman, completed 26 of 36 passes for 319 yards and three touchdowns. Stoudt is gone, but the quarterback of the future is here in Deshaun Watson. The Tigers, though, enter 2015 missing a few key pieces. Offensive coordinator Chad Morris is off to SMU and six of the top eight leading tacklers, including linemen Vic Beasley and Grady Jarrett, were seniors. The string of four consecutive 10-win seasons may be in jeopardy.

Why we might overrate Georgia: Rising sophomore Nick Chubb will be on the Heisman short list to start next season after a 266-yard effort against the Cardinals’ steady defense. Beyond Chubb, though, Georgia is starting over on offense with Brice Ramsey, Faton Bauta and Jacob Park entering a quarterback competition under a new offensive coordinator. The defense made major strides last season under coordinator Jeremy Pruitt, but four key seniors depart from the front seven. The SEC West crossover schedule against Alabama and Auburn won’t be very forgiving.

Why we might overrate Georgia Tech: Give the Yellow Jackets credit. They finished strong with wins over Clemson, Georgia and Mississippi State. A two-point loss to Florida State was the Jackets’ only loss in the final seven games. Hopes will be high for returning quarterback Justin Thomas and a defense that had only four senior starters at the end of the year. A major question will be the departure of standout offensive guard Shaq Mason and the top four running backs.

Why we might overrate Missouri: Call this one a market correction. After two seasons of underestimating Missouri only to watch the Tigers win the SEC East, Mizzou is sure to get the benefit of the doubt in 2015. Missouri might burn that leap of faith. The Tigers’ pass rush is going to take a hit without ends Markus Golden and Shane Ray and tackle Matt Hoch, who played alongside both Golden and Michael Sam. Quarterback Maty Mauk never really developed last season, including a 12-of-19 performance for 97 yards with two touchdowns and two interceptions in the bowl. His top four receivers in 2014 were all seniors, leaving Nate Brown’s five catches as the most among returning wide receivers.

Why we might overrate Tennessee: To be clear, Tennessee is on an upward trajectory. The Volunteers won four of their last five, the only loss by eight to Missouri, and they’re a player again in SEC recruiting. It may be tempting, then, to look at Tennessee as a top-25 team or SEC East contender. The backfield of Josh Dobbs and Jalen Hurd will be the headline names for Tennessee, but let’s pump the brakes on Tennessee until the 2014 and 2015 signing classes rebuild the offensive and defensive lines.