BERLIN (AP) — Leverkusen boosted its Champions League hopes while extending Schalke’s lengthy winless run in the Bundesliga with a 1-1 draw on Sunday.

A VAR penalty call looked to have put Schalke on course for its first victory at the 13th attempt, but Juan Miranda’s late own-goal was enough for Leverkusen to move fourth — the final spot for Champions League qualification.

Leverkusen is a point ahead of Borussia Mönchengladbach, which lost 2-1 to league leader Bayern Munich on Saturday, with three rounds left to play.

Leverkusen defender Edmond Tapsoba was penalized for handball early in the second half when Johnjoe Kenny’s cross struck his arm under contact from the incoming Miranda, whose knee moved Tapsoba's arm. Referee Daniel Siebert gave the penalty after consulting video replays.

Daniel Caligiuri converted the spot kick to give Schalke a 51st-minute lead.

But Caligiuri’s weak challenge allowed Wendell through to set up Leverkusen’s equalizer in the 81st. Miranda tried to stop Paulinho from scoring but ended up poking the ball past his own goalkeeper.

Leverkusen goalkeeper Lukas Hradecky made a great save to deny Michael Gregoritsch in the last play of the game.

Earlier, Florian Niederlechner’s first-minute goal was enough for Augsburg to win in Mainz 1-0 and ease its relegation worries. The visitors moved four points clear of Mainz and seven points above the relegation zone.

The games were played without fans and amid strict hygiene measures to reduce the risk of coronavirus infections. 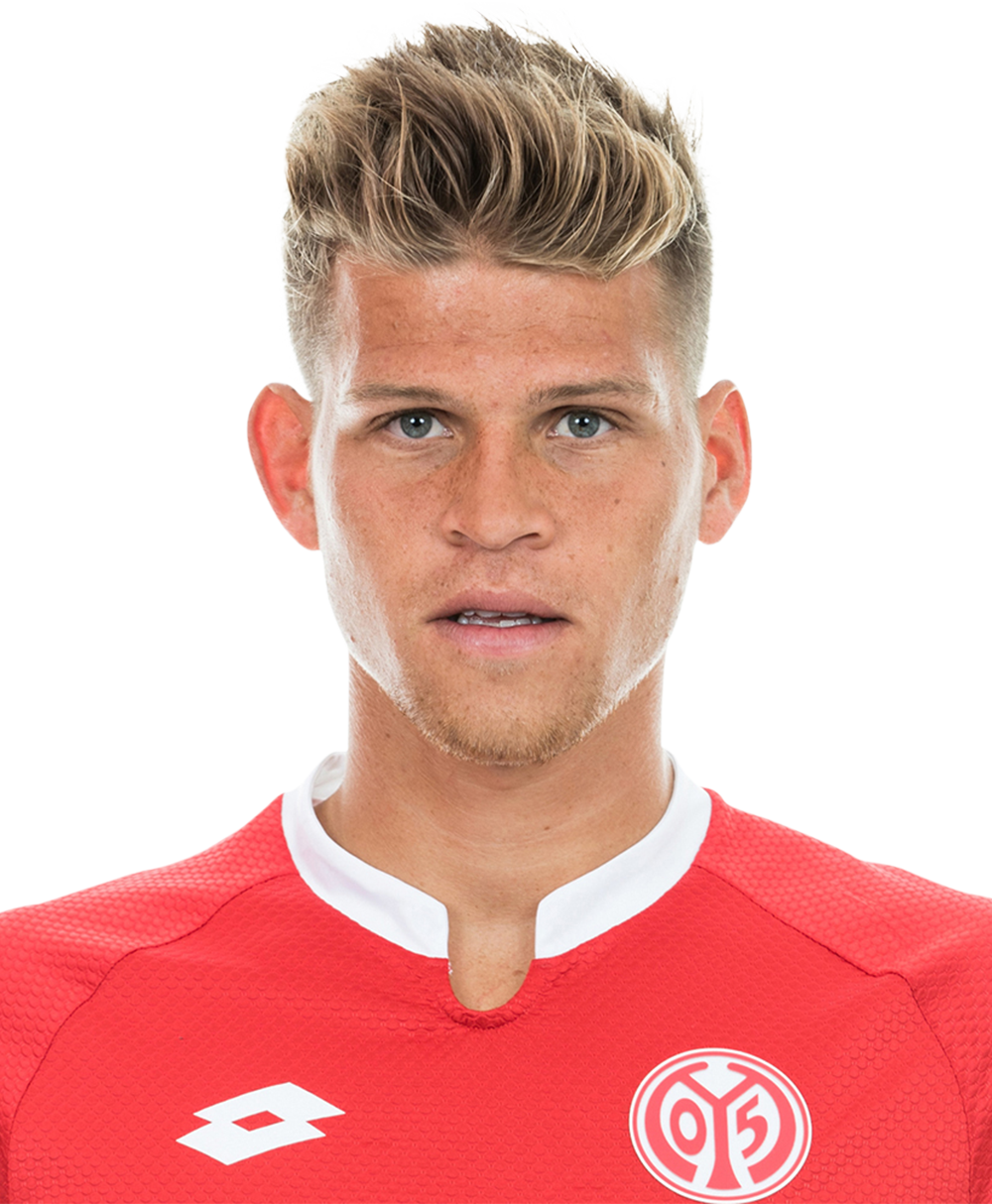 FC Schalke 04
share story
Fox Sports™ and © 2020 Fox Media LLC and Fox Sports Interactive Media, LLC. All rights reserved. Use of this website (including any and all parts and components) constitutes your acceptance of these Terms of Use and Updated Privacy Policy. Advertising Choices. Do Not Sell my Personal Info