FOXBOROUGH, Mass. (AP) — Sean Johnson had seven saves for his third shutout in the last four games and New York City played the New England Revolution to a 0-0 tie Saturday.

Johnson had a pair of diving stops in the first 20 minutes and added two saves in the closing minutes. He has five shutouts this season, and has allowed just three goals in the last eight games.

NYCFC had a chance in the 70th when Anton Tinnerholm centered a ball to Alexander Ring, who slipped a pass through three defenders to Alexandru Mitrita in the right side of the area but New York City's Andrew Farrell raced from the far side and made a sliding block. 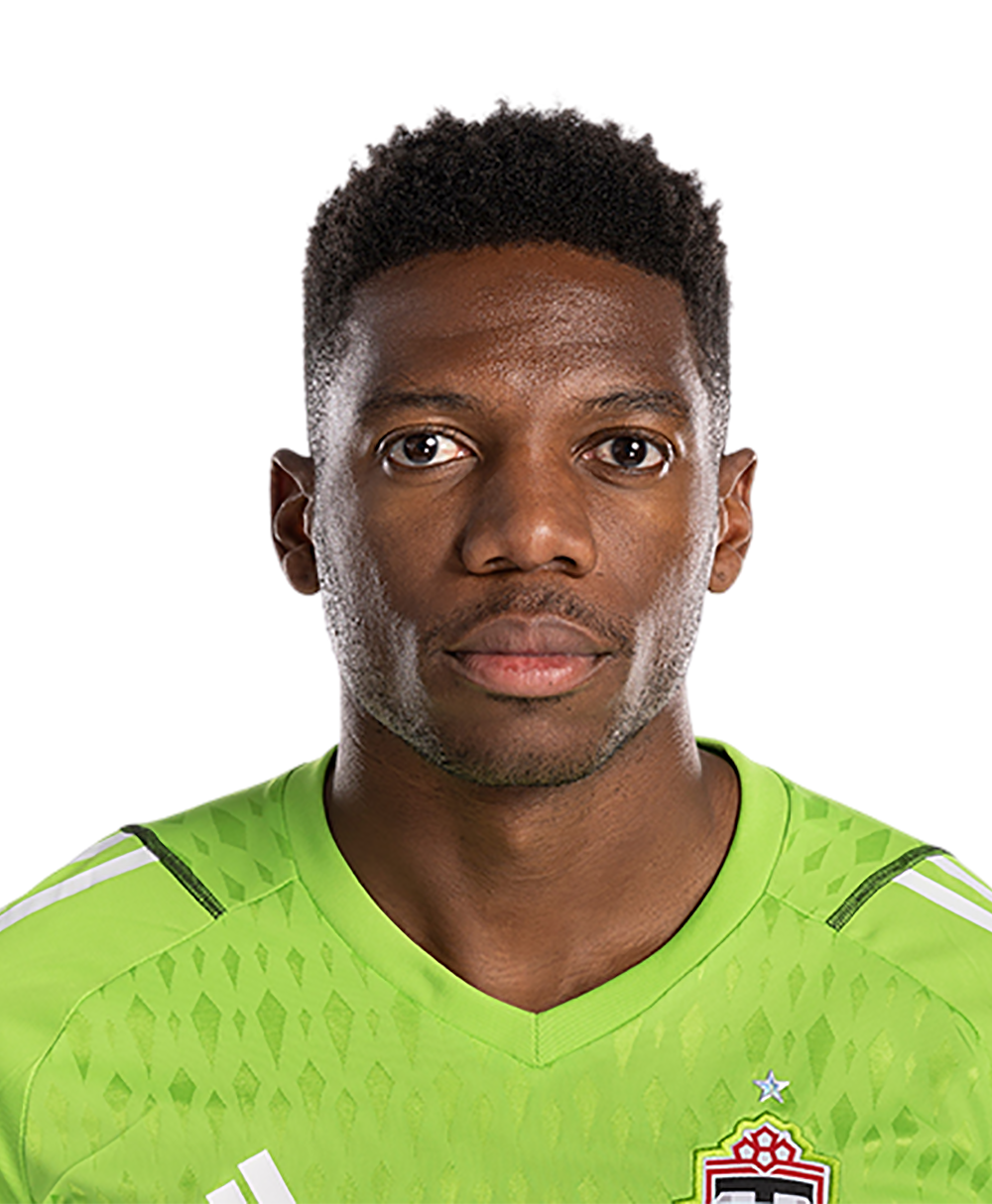 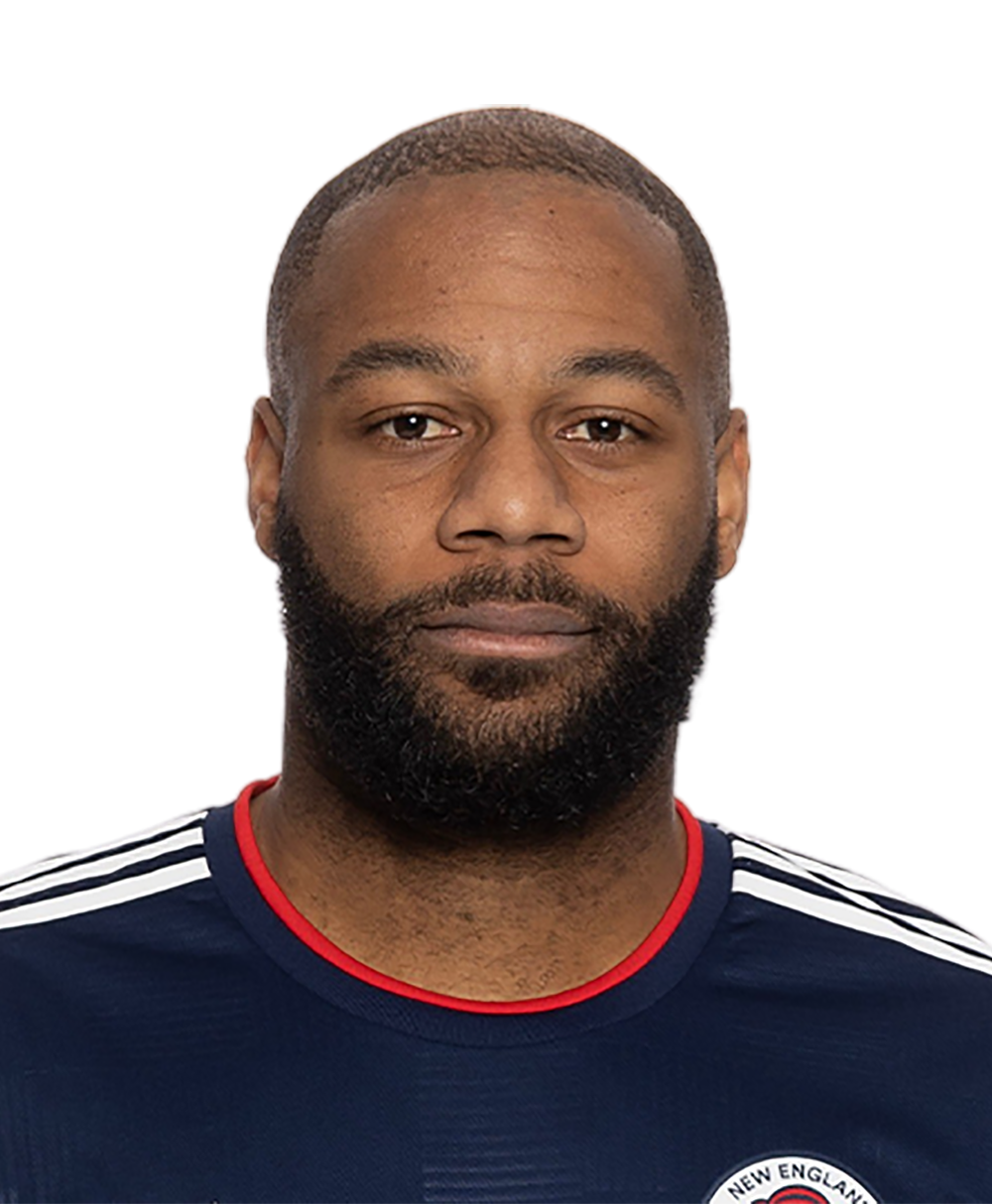 Andrew Farrell
event_recap
share story
Fox Sports™ and © 2020 Fox Media LLC and Fox Sports Interactive Media, LLC. All rights reserved. Use of this website (including any and all parts and components) constitutes your acceptance of these Terms of Use and Updated Privacy Policy. Advertising Choices. Do Not Sell my Personal Info