Brock Nelson broke a tie with 3:25 left, Semyon Varlamov made 34 saves and the Islanders the kept the Tampa Bay Lightning from taking a three-game lead in the NHL's Eastern Conference final with a 5-3 victory in Game 3.

Blown out in the series opener and facing the prospect falling down 3-0 after a stunning finish to Game 2 and squandering a two-goal lead Friday night, Nelson scored off a pass from Anthony Beauvillier following a Lightning turnover to put New York up for good.

“This is our fourth series. ... We’ve had to battle through double overtime losses, a lot of different things," Trotz said.

“All we talk about is focus on the moment. What can you do now? It doesn’t matter what you did in the past. That’s old news. See if we can do something in the moment and live the moment for what it is. These guys are staying resilient, finding ways.”

Tampa Bay wiped out a two-goal deficit in the first 13 minutes of the final period before Nelson, who also had an assist, beat goaltender Andrei Vasilevskiy, who had won won six straight playoff games.

Jean -Gabriel Pageau added an empty-netter in the last minute.

“You really want to be up 3-0 compared to 2-1, but its playoff hockey,” Tampa Bay's Tyler Johnson said. "You have to learn different things throughout.''

“We handed that one to them. It was gift-wrapped,” Lightning coach Jon Cooper,

“It's on us. They didn't do anything that I thought we didn't know was coming or put us under pressure,” Cooper added. “We made some bad decisions.”

Nelson, Beauvillier and Pageau all had two points for the Islanders, who also got goals from Cal Clutterbuck and Adam Pelech while building a 3-1 lead through two periods.

Tampa Bay cut into its deficit with Ondrej Palat’s power-play goal at 2:32 of the third period and pulled even a little more than 10 minutes later when Tyler Johnson redirected Erik Cernak’s shot from the right circle past Varlamov.

Packing it in is not a part of this team," Clutterbuck said.

“I don't think there was too much frustration,” Nelson of wasting the lead. “We stuck with it, stayed the course.”

The Lightning played without injured leading scorer Brayden Point and another key player, Alex Killorn, who was serving a one-game suspension for a blindside hit that drove Nelson face-first into the boards in Game 2.

Brock is under the radar to a lot of people. ... He battled through that last game. It wasn’t easy," the Islanders coach said. “Knowing Brock, he just got determined and said I’m going to bounce back. He’s resilient.”

Despite losing Game 2 on Nikita Kucherov’s goal with 8.8 seconds remaining, the Islanders entered Friday night feeling good about their chances of climbing back into the series.

Clutterbuck got them off to a promising start, and Pelech’s first career playoff goal gave New York a 2-1 lead at 11:50 of the second period.

Two minutes later, Nelson skated around the back of the net before feeding Beauvillier in front of Vasilevskiy for a 3-1 lead.

“I thought we played a good game,” said Palat, whose goal was his sixth in seven games for Tampa Bay. “They were up 3-1 and we came strong in the third. ... We made some mistakes and they scored on them, but I don’t think they outplayed us.”

NOTES: The Lightning outshot the Islanders 37-36. ... New York ended a six-game postseason losing streak against Tampa Bay, a stretch that began during an East semifinal matchup between the teams in 2016. ... With Point and Killorn out, Mitchell Stephens and Carter Verhaeghe were inserted into Tampa Bay’s lineup. ... Before Friday night, Vasilevskiy had yielded two or fewer goals in five straight games — all Tampa Bay victories. 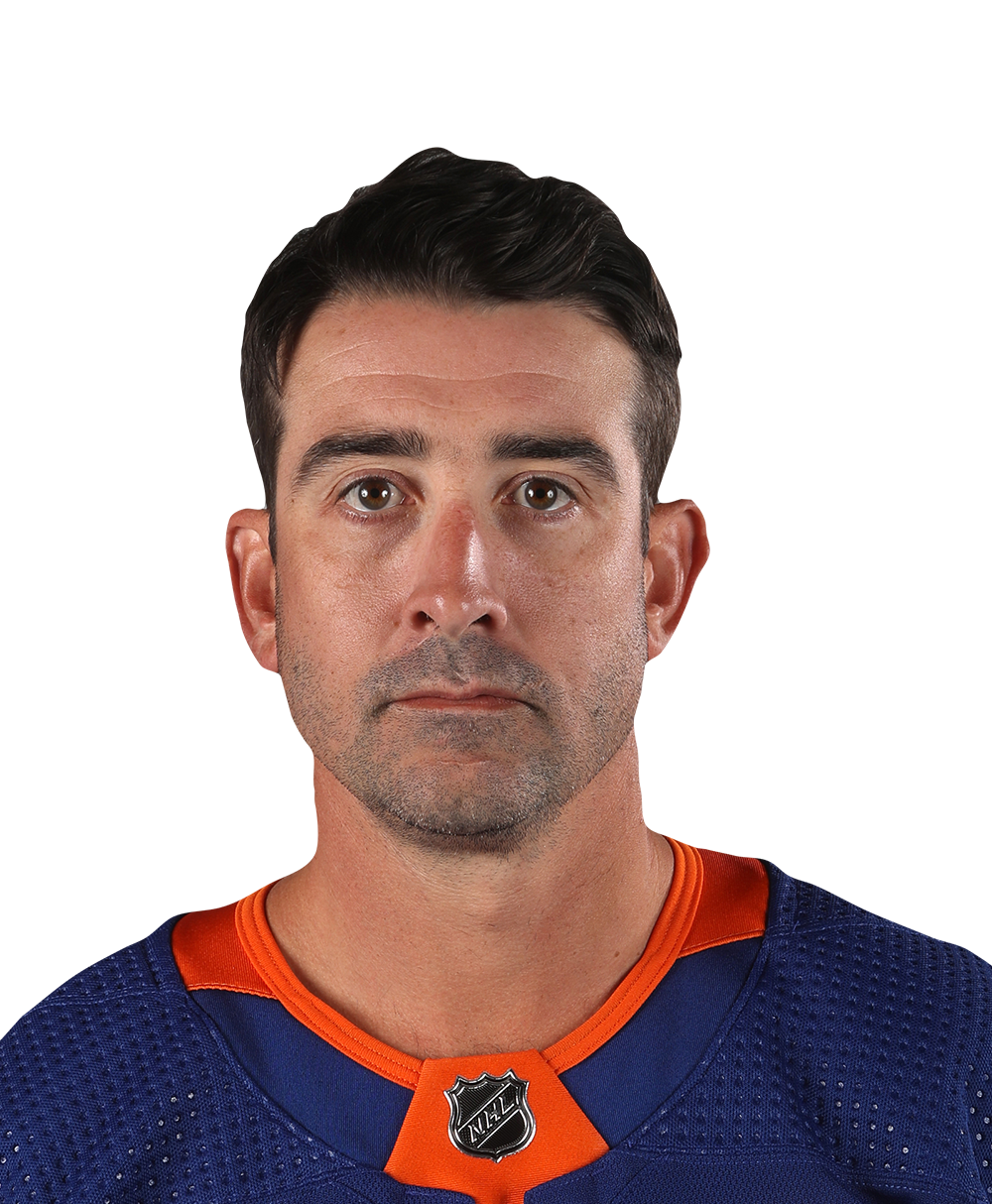 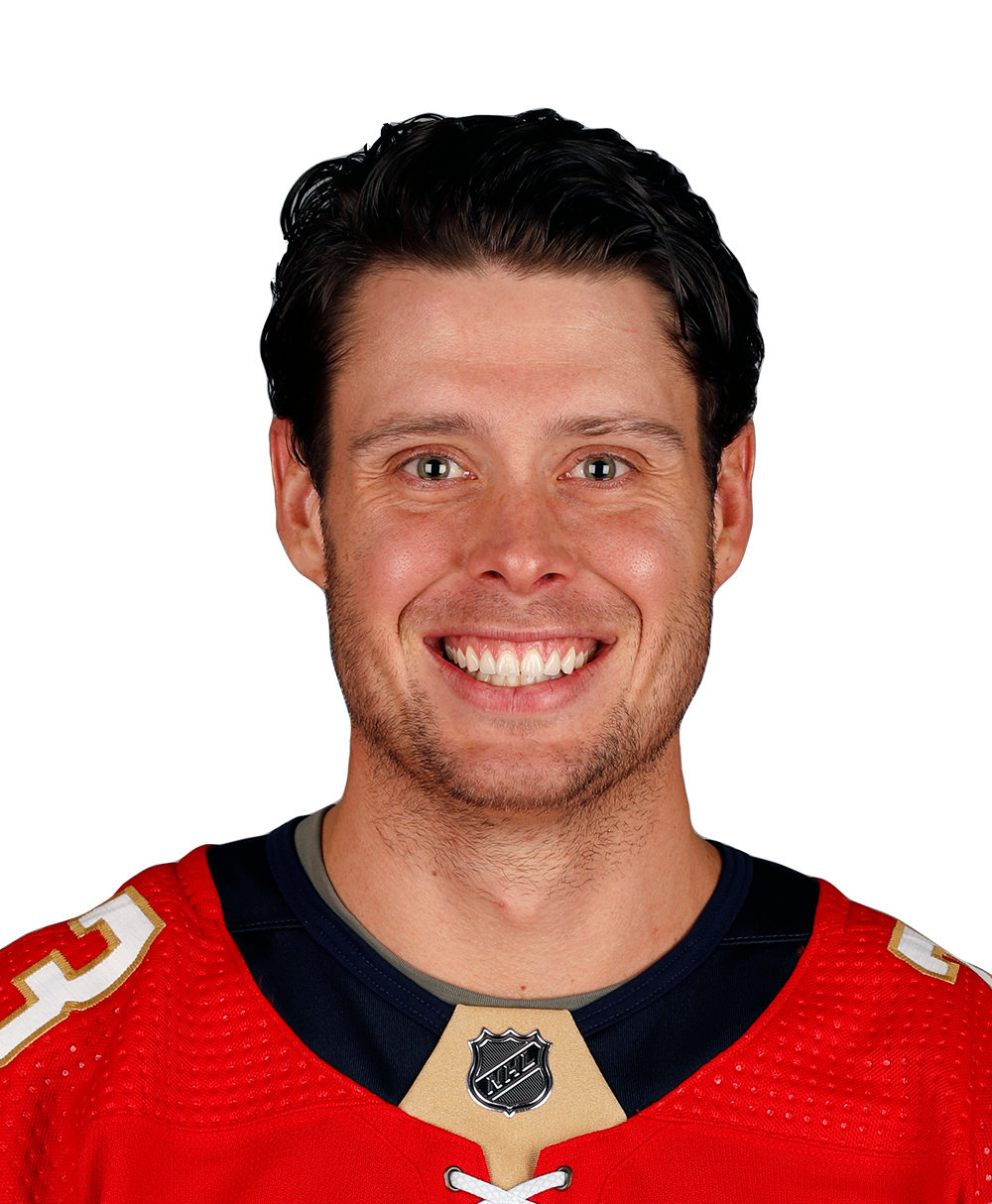 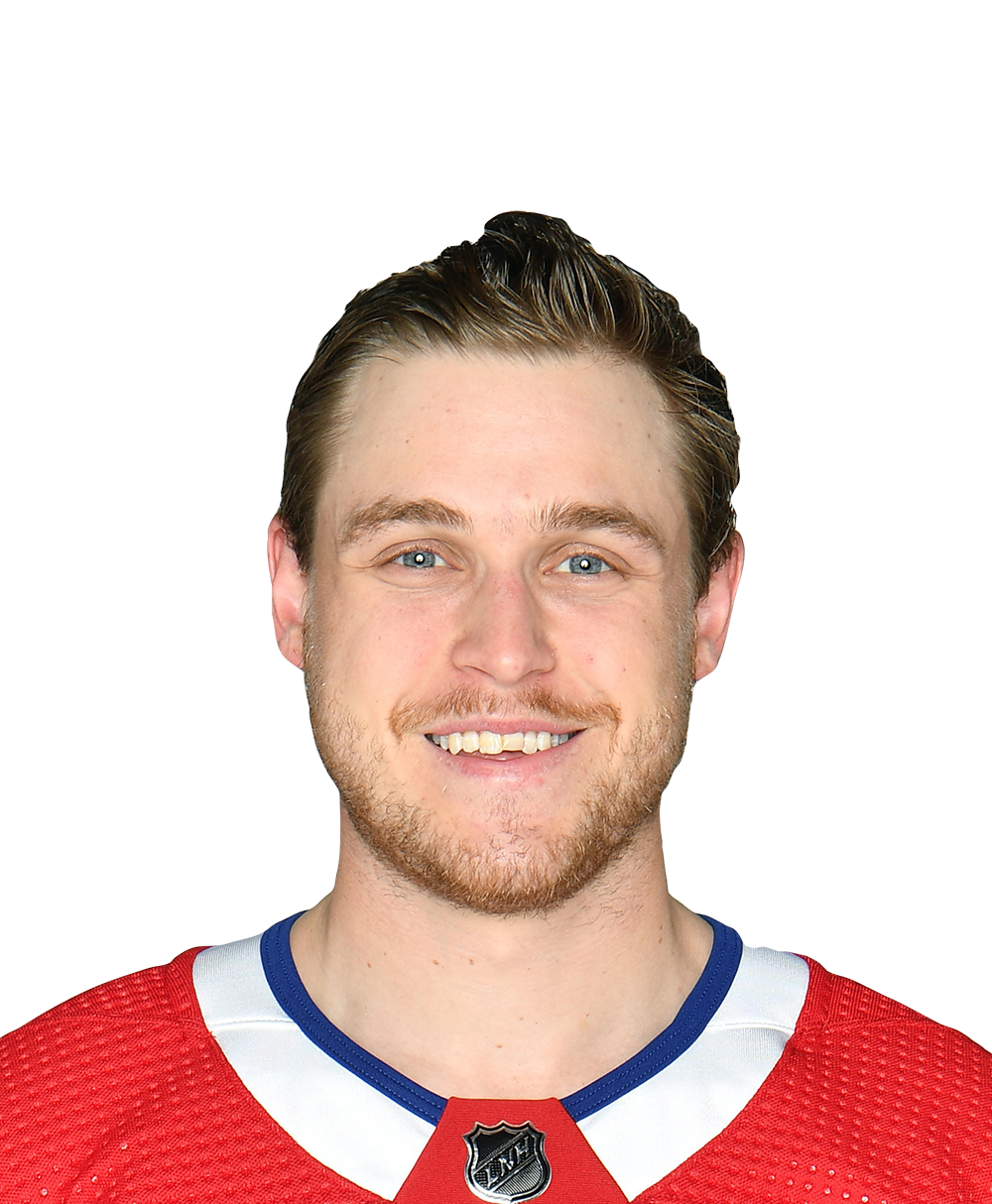 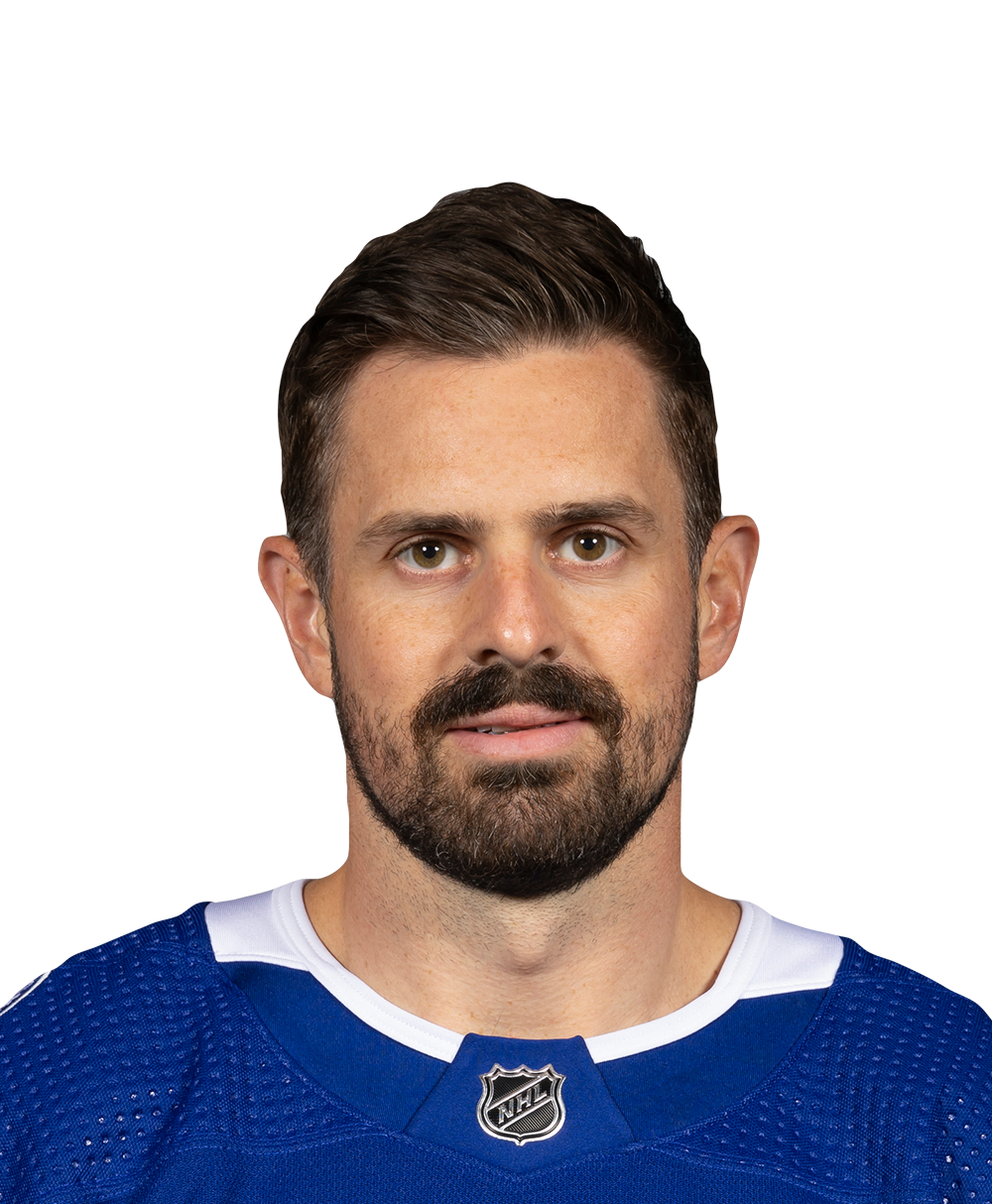 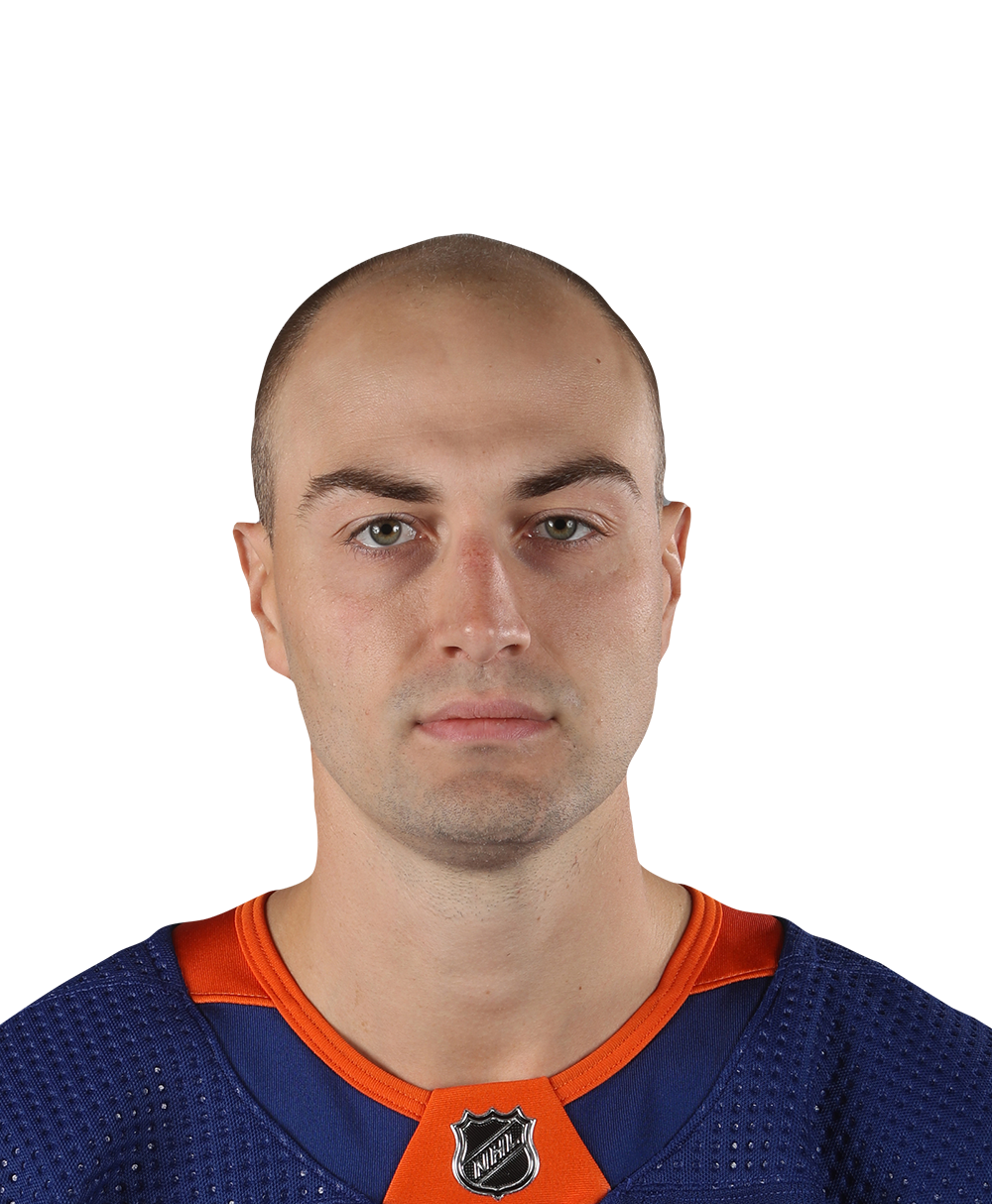 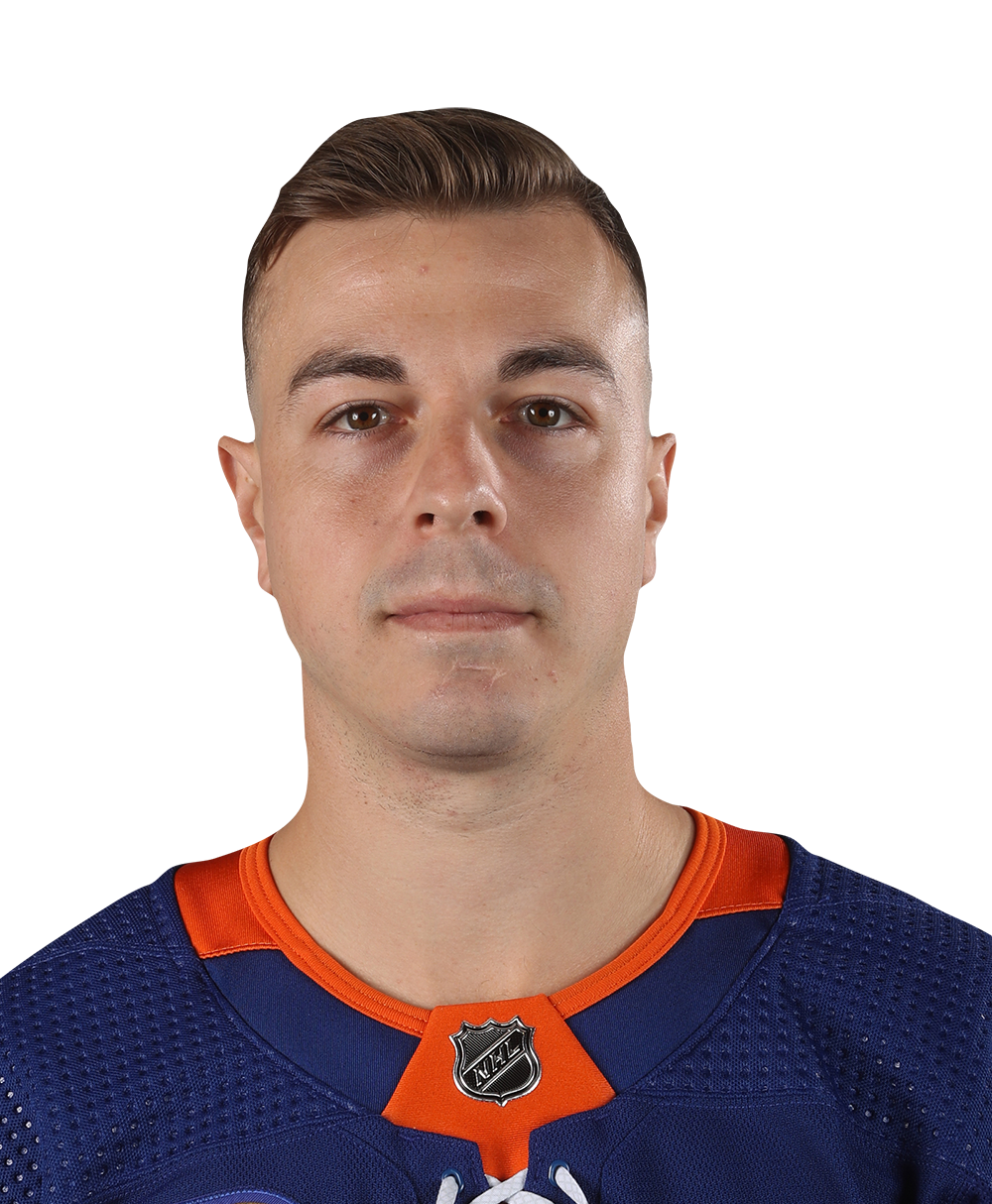 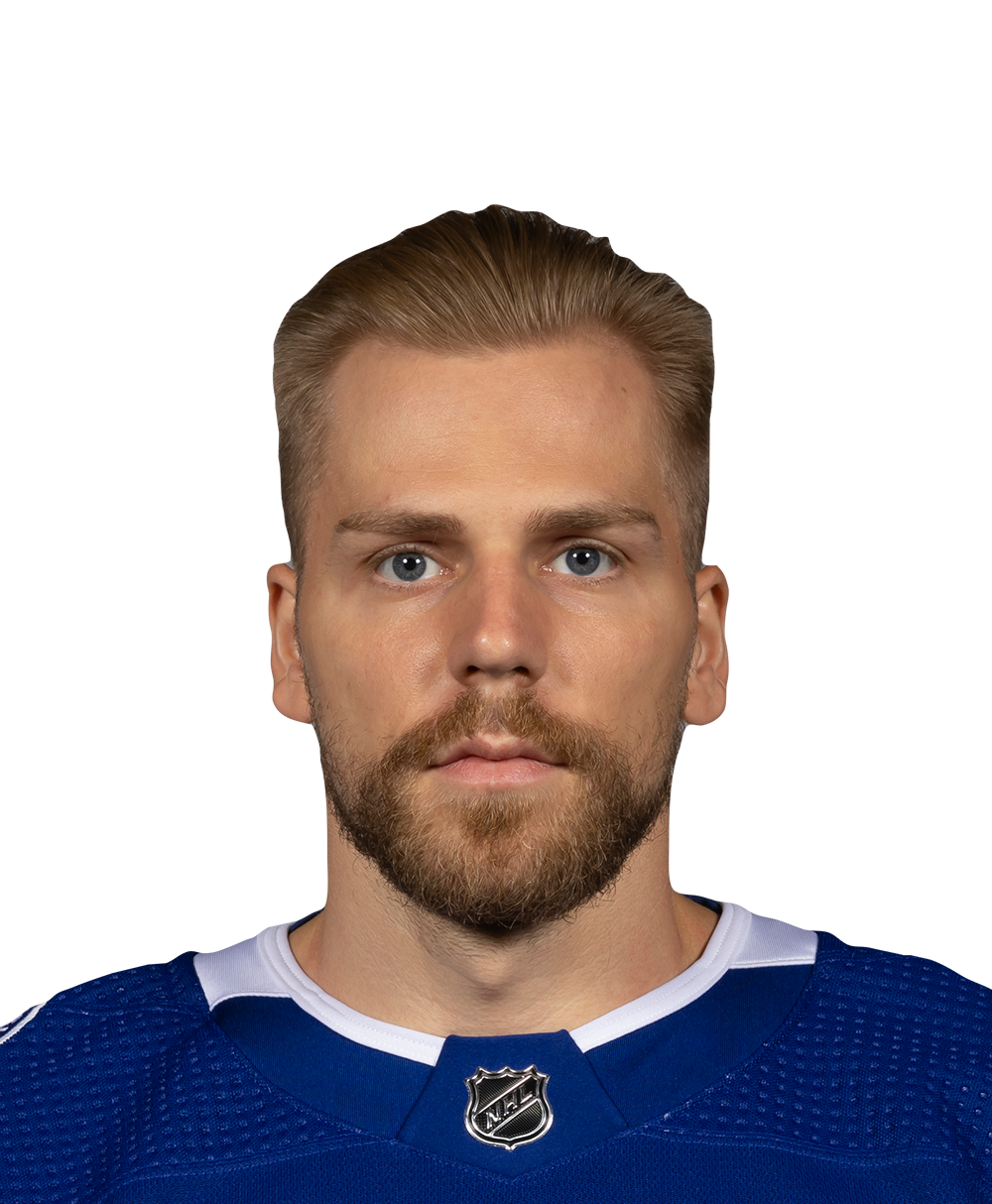 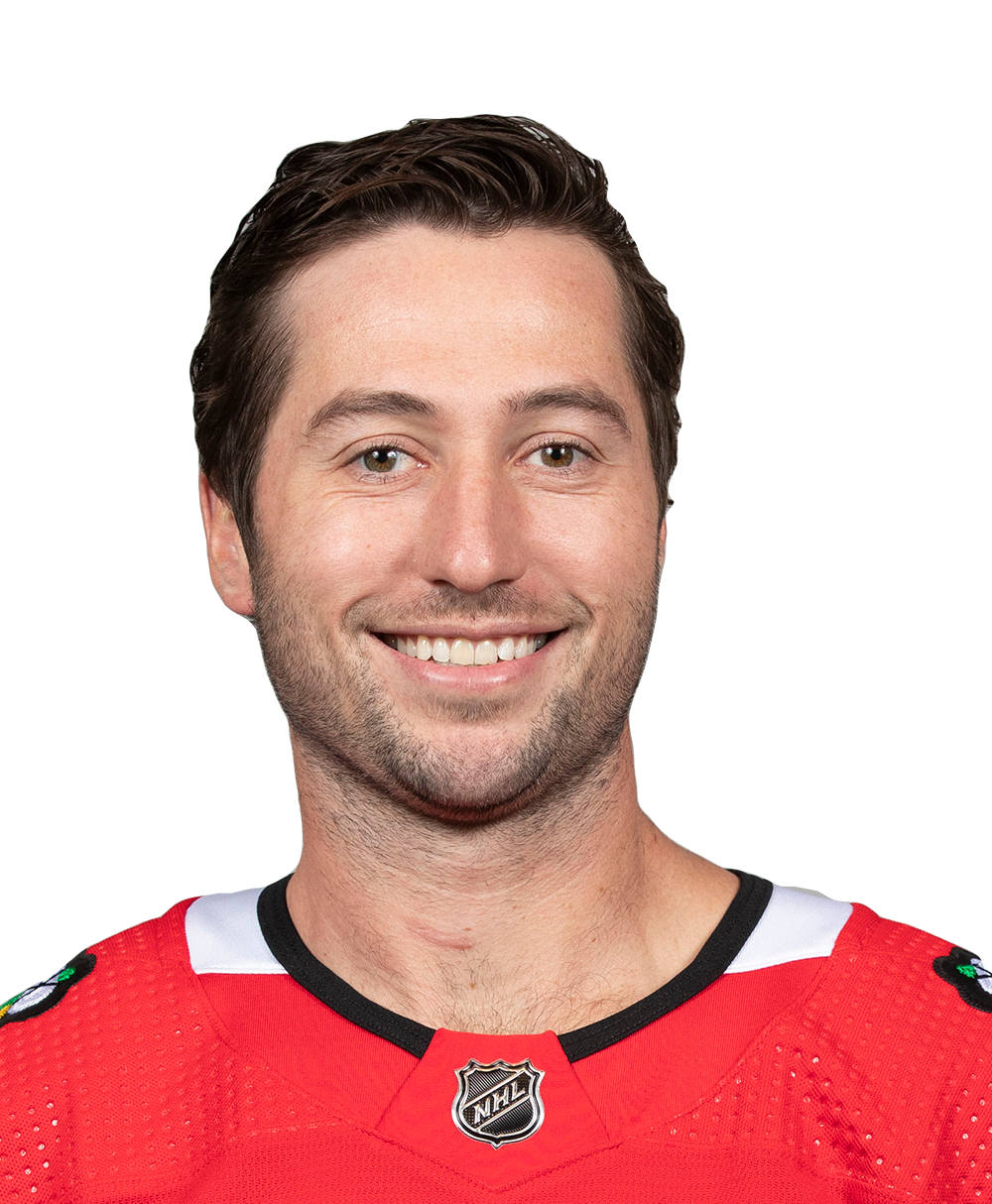 Tampa Bay Lightning
event_recap
share story
Who’s new? Who’s gone? And who opted out? Get to know Illinois football ahead of Friday’s season opener at Wisconsin. As Year 5 of the Lovie Smith regime begins, Illinois football will try to build off last season's 6-7 record and the program's first bowl ap...
6 MINS AGO • CHICAGOTRIBUNE.COM
Who’s new? Who’s gone? And who opted out? Get to know Northwestern football ahead of Saturday’s season opener vs. Maryland. Where is Northwestern football weakest? Who are the players to watch? A look at the 2020 Wildcats as they try to rebound from a 3-9 season,...
6 MINS AGO • CHICAGOTRIBUNE.COM
Fox Sports™ and © 2020 Fox Media LLC and Fox Sports Interactive Media, LLC. All rights reserved. Use of this website (including any and all parts and components) constitutes your acceptance of these Terms of Use and Updated Privacy Policy. Advertising Choices. Do Not Sell my Personal Info