TORONTO (AP) — The displaced Toronto Blue Jays will play in a minor league ballpark in Buffalo, New York, this year after being turned down by the Canadian government and blocked from playing in Pittsburgh by the state of Pennsylvania.

The Blue Jays’ home for the season will be Sahlen Field, where the Triple-A affiliate Buffalo Bisons usually play.

The team had been looking for a major league ballpark for its home games after the Canadian government wouldn’t allow it to play in Toronto but the search was unsuccessful. Pennsylvania health officials rejected a deal to play in Pittsburgh because of rising COVID-19 cases there.

The team also held talks with the Baltimore Orioles about Camden Yards, but the Blue Jays didn’t want to wait on Maryland officials with their season starting Friday.

NEW YORK (AP) — NFL training camps are set to open after the league and the players’ union reached agreement on several issues, including future salary cap mechanisms and how players can opt out of the upcoming season because of the coronavirus.

Players who decide they want to opt out have until Aug. 3 to do so, and they will receive a stipend from the owners. The amount of the stipend will be $350,000 for medical opt outs and $150,000 for voluntary opt outs, two people with knowledge of the decisions told The Associated Press. The people spoke to the AP on condition of anonymity because the stipend amount was not made public.

That agreement eliminated one major obstacle to a full opening of training camps next week.

KANSAS CITY, Mo. (AP) — Offensive lineman Laurent Duvernay-Tardif became the first player to opt out of the upcoming NFL season on Friday, choosing to put his medical degree to use on the front lines of the coronavirus pandemic rather than helping the Kansas City Chiefs defend their first Super Bowl title in 50 years.

Duvernay-Tardif has been working to fulfill his requirements to become a doctor in the offseason, and has spent this summer working at a clinic in his native Canada. He said that experience helped him decide that if he was going to take any risks with his health, it would be to help patients dealing with the virus.

The Atlantic Coast Conference and Notre Dame are considering whether the Fighting Irish will give up their treasured football independence to play as a member of the league for the 2020 season that has been thrown into question by the coronavirus pandemic.

Two people involved in the ACC’s discussions about scheduling for the upcoming season told The Associated Press on Friday the ACC is looking at an 11-game schedule that would include 10 conference games and start Sept. 12. There are other models also being considered.

Under the 10-plus-one plan, Notre Dame would play a full ACC schedule, the people told AP, speaking on condition of anonymity because talks are still ongoing and details have not been disclosed. Whether those games would count in the standings and the Irish would be eligible to participate in the ACC championship game — and be eligible for the conference’s guaranteed spot in the Orange Bowl — is still to be determined. The final decision could come down to how revenue is shared between the conference and school, one of the people said.

The ACC’s university presidents will make the final call on a scheduling model. A meeting of the presidents is scheduled for Wednesday, one of the people said.

Heeding pleas for patience from college sports leaders, the NCAA Board of Governors held off on making any decisions about whether to hold championship events in fall sports during the coronavirus pandemic.

More than two dozen Division I conferences urged the NCAA’s highest governing body to delay a decision on fall championships until a majority of leagues determine whether to hold regular-season competition.

A letter from College Commissioners Association President and Ohio Valley Conference Commissioner Beth DeBauche, dated July 22, was sent to the board ahead of its Friday meeting. A copy of the letter was obtained by The Associated Press.

The CCA is comprised of commissioners from all 32 Division I conferences. The letter was supported by 27 conferences, including each Power Five conference and several that do not sponsor football. Five conferences abstained.

Lawyers for New Orleans Pelicans rookie Zion Williamson asked a federal judge in North Carolina on Friday to disregard an affidavit alleging a $400,000 payment was made to Williamson’s family before the former Duke star began his lone college season.

The new filing by attorney Jeffrey Klein reiterates his earlier public assertion that the claims made in the sworn affidavit were false and that evidence meant to support those claims, such as a purported Williamson driver’s license, were fraudulent.

The affidavit was provided to the court in Winston-Salem, North Carolina, by lawyers for ex-Williamson marketing agent Gina Ford, who is seeking $100 million in damages from the basketball star for breach of contract.

Klein said Ford’s lawyers have sought to file an “improper, legally irrelevant, and patently false set of papers ... aimed at sullying the character of Mr. Williamson.” 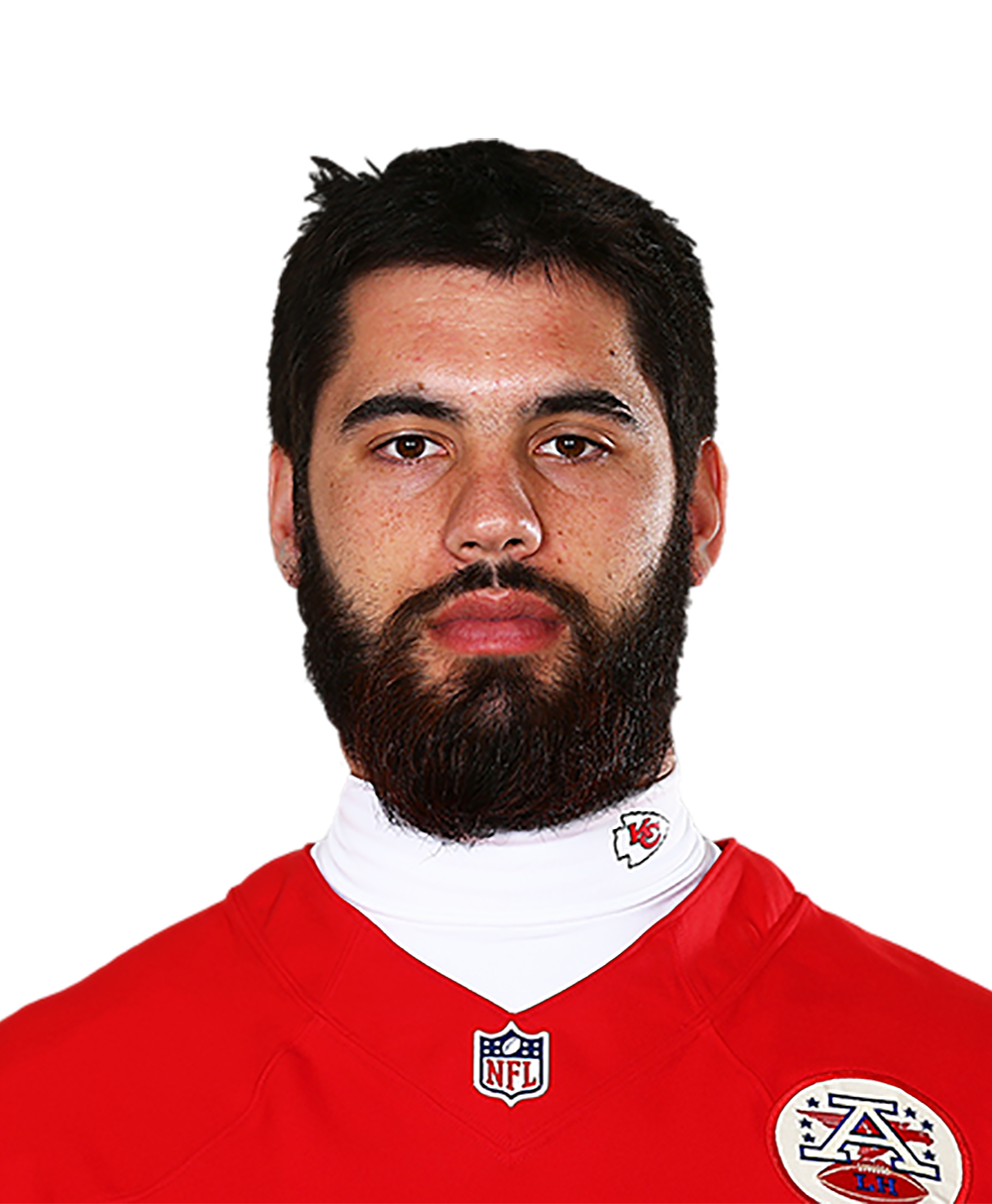 Notre Dame Fighting Irish
share story
The SEC Returns: What You Need To Know Who's favored to win the SEC? Who's ranked? When will the grudge matches go down? We've got the answers ahead of Saturday.
2 MINS AGO 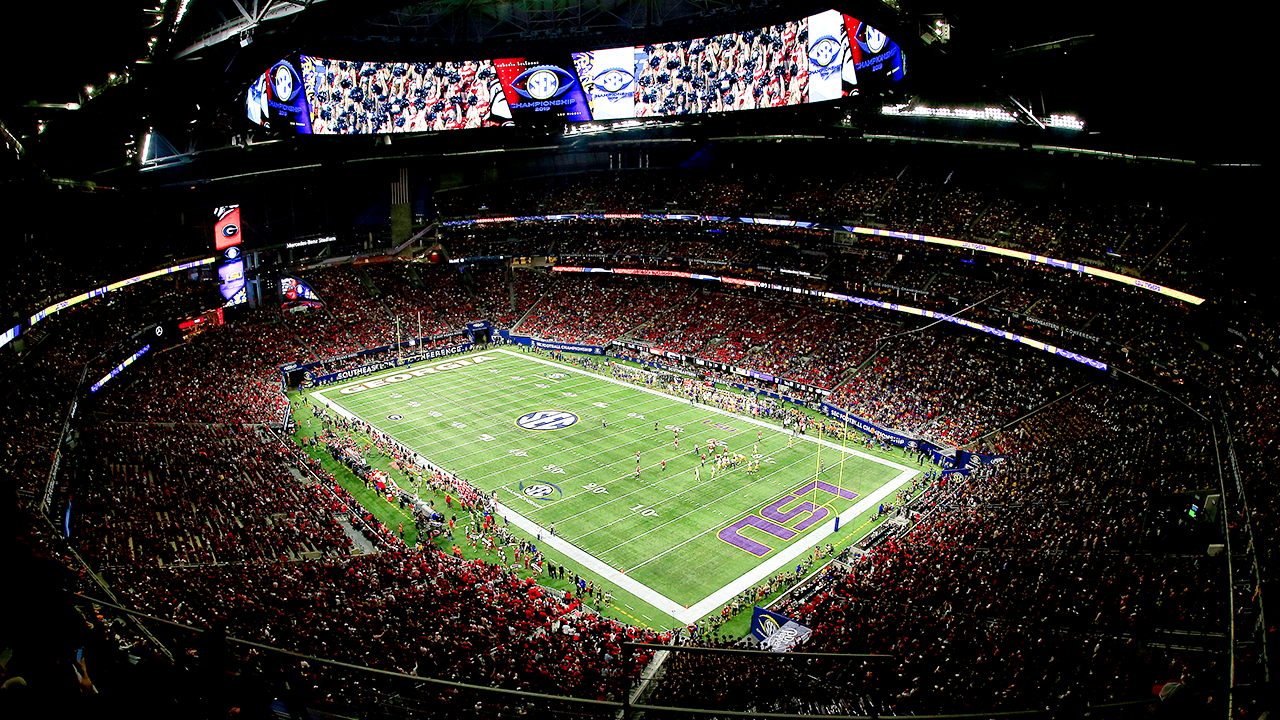 Game 58 Gamethread: Red Sox at Braves It’s the beginning of the end. Well, of the 2020 Red Sox season, at least. They have a real end-of-season, these-games-don’t-matter lineup o...
4 MINS AGO • OVERTHEMONSTER.COM
Friday Night Steelers Six Pack of questions and open thread: Week 3 Edition There is always something to talk about when it comes to the black-and-gold!
4 MINS AGO • BEHINDTHESTEELCURTAIN.COM
Fox Sports™ and © 2020 Fox Media LLC and Fox Sports Interactive Media, LLC. All rights reserved. Use of this website (including any and all parts and components) constitutes your acceptance of these Terms of Use and Updated Privacy Policy. Advertising Choices. Do Not Sell my Personal Info