As for the doubleheader nightcap, the Philadelphia Phillies' bullpen remains a big question mark.

Nola struck out 10 and went the distance for the first time in his career as Philadelphia handed the Miami Marlins their worst drubbing in two days, winning Friday's opener 11-0.

The Phillies went with a bullpen game in the nightcap, and their struggling relief corps had another rocky night in a 5-3 loss. Jorge Alfaro had , for the Marlins, who scored on three relievers.

Officially, Nola's performance went in the books as a complete game.

“I don’t feel like it counts,” he said. “Nine innings is a complete game. But I felt good today. I’m glad I finished it out.”

With the split, the second-place Phillies remained half a game ahead of the third-place Marlins in the NL East. Miami's split came two days after they got routed 29-9 in Atlanta.

Nola (5-3) didn't allow a hit until Brian Anderson singled to cap a 10-pitch at-bat leading off the fifth. By then the Phillies had their 11-run lead.

“Nola was really good,” Miami manager Don Mattingly said. “He wasn't making mistakes that were leaking to the middle. He was on the edges all day.”

Nola allowed three singles, hit two batters, walked none, threw 106 pitches and reached double digits in strikeouts for the fourth time this year. The complete game was his first in 136 career starts, and he conceded he kept the game ball as a souvenir.

Nola lowered his ERA to 2.40 and pitched at least seven innings for the fifth time this year.

“I definitely want to go as long as I can, especially in a doubleheader,” he said. “That’s kind of our job as starters. We want to take as much stress off the bullpen as possible.”

“His ball is up in the zone,” manager Joe Girardi said. "It's just bad misses. He has not been locating very well lately."

Ranger Suarez (0-1), the third of five Philadelphia pitchers, allowed three runs while getting just one out. The Phils' bullpen came into the game with an ERA of 7.14.

Isan Diaz, who opted out early this season and returned to action Friday, put Miami ahead to stay with an RBI single off Suarez.

James Hoyt (2-0) struck out the only batter he faced. Yimi Garcia gave up a run for the first time this season but earned his first save since 2015.

The Phils' Bryce Harper ended , with a double off Garcia.

Marlins: They selected the contract of RHP Johan Quezada. RHP Justin Shafer cleared waivers and was granted his unconditional release.

Phillies: RHP Spencer Howard (1-2, 5.66) is scheduled to start Saturday in place of Zack Wheeler, whose start was pushed back at least until Monday after he ripped a nail putting on his pants.

Marlins: RHP José Ureña (0-0, 5.40) is scheduled to start in the fourth game of the series. He allowed three runs in five innings in his first start of the year against Atlanta after being sidelined by the coronavirus. 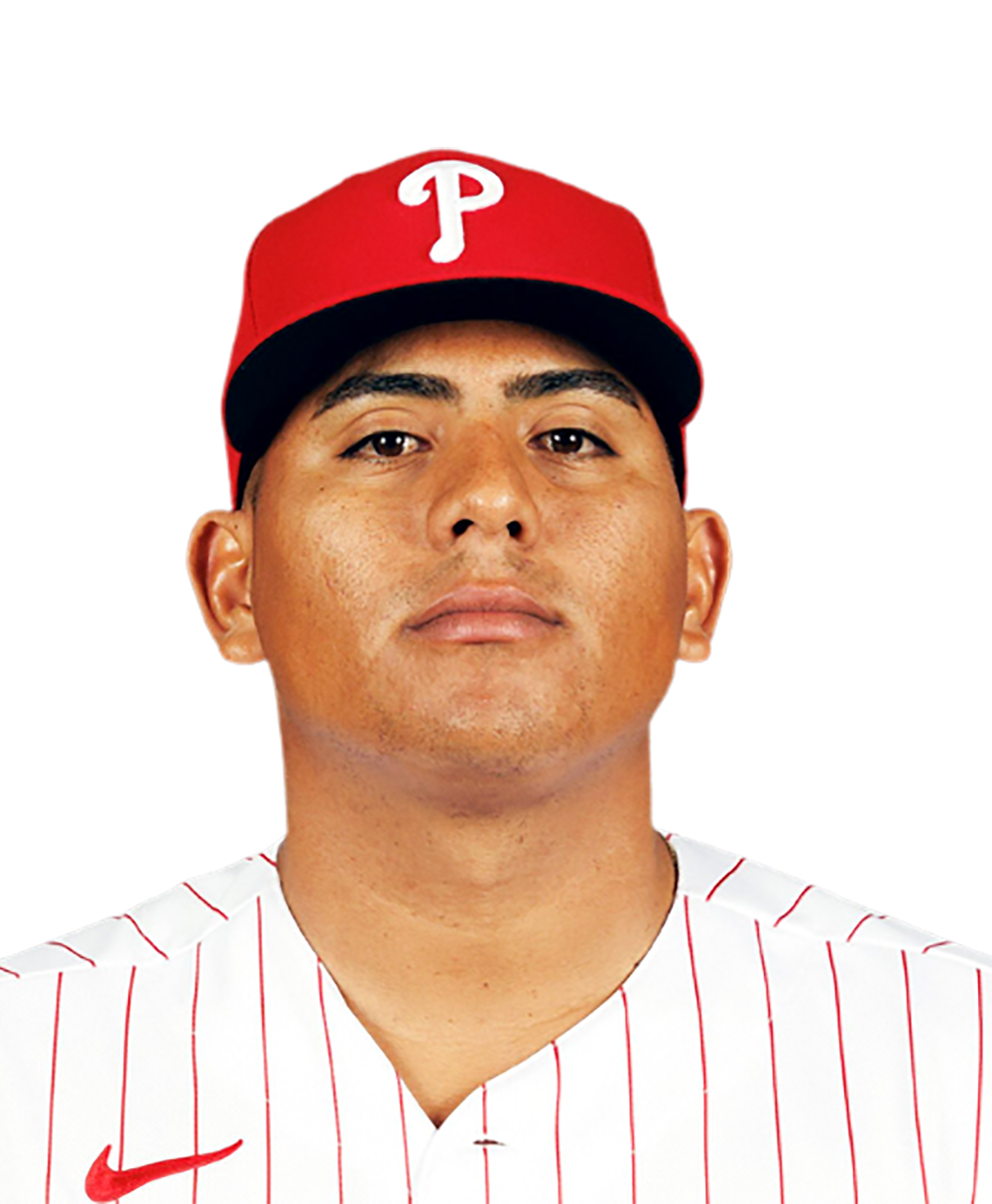 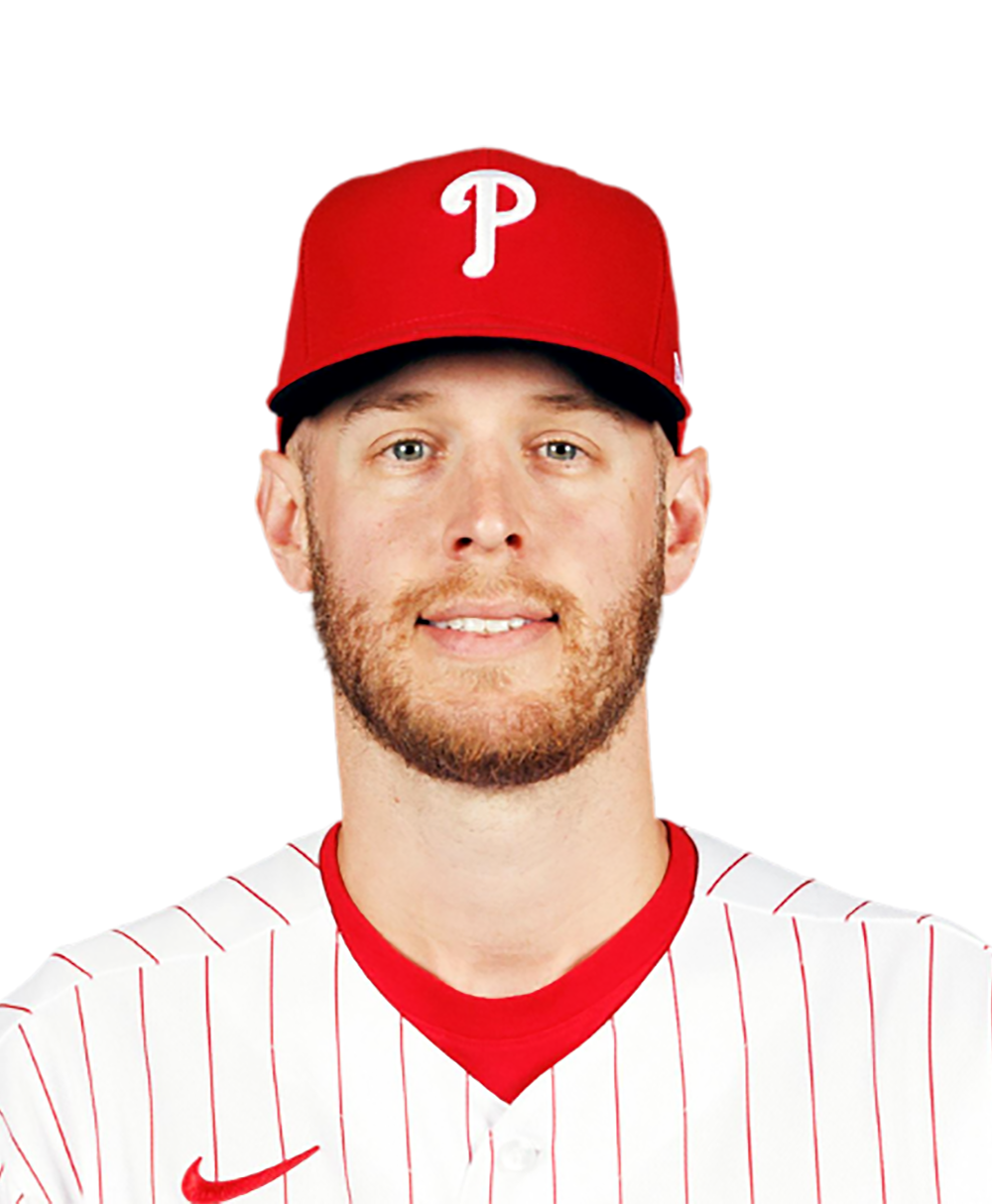 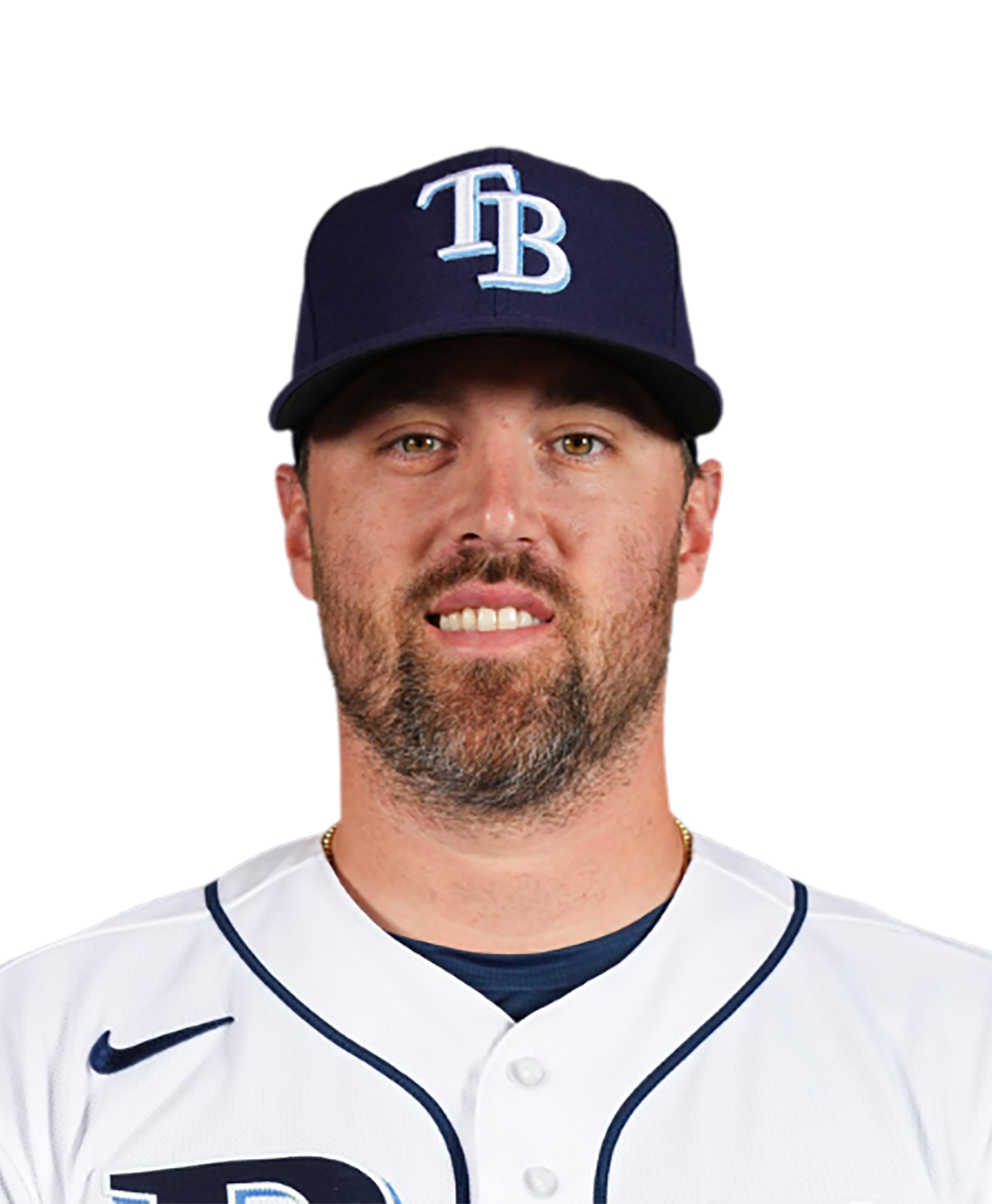 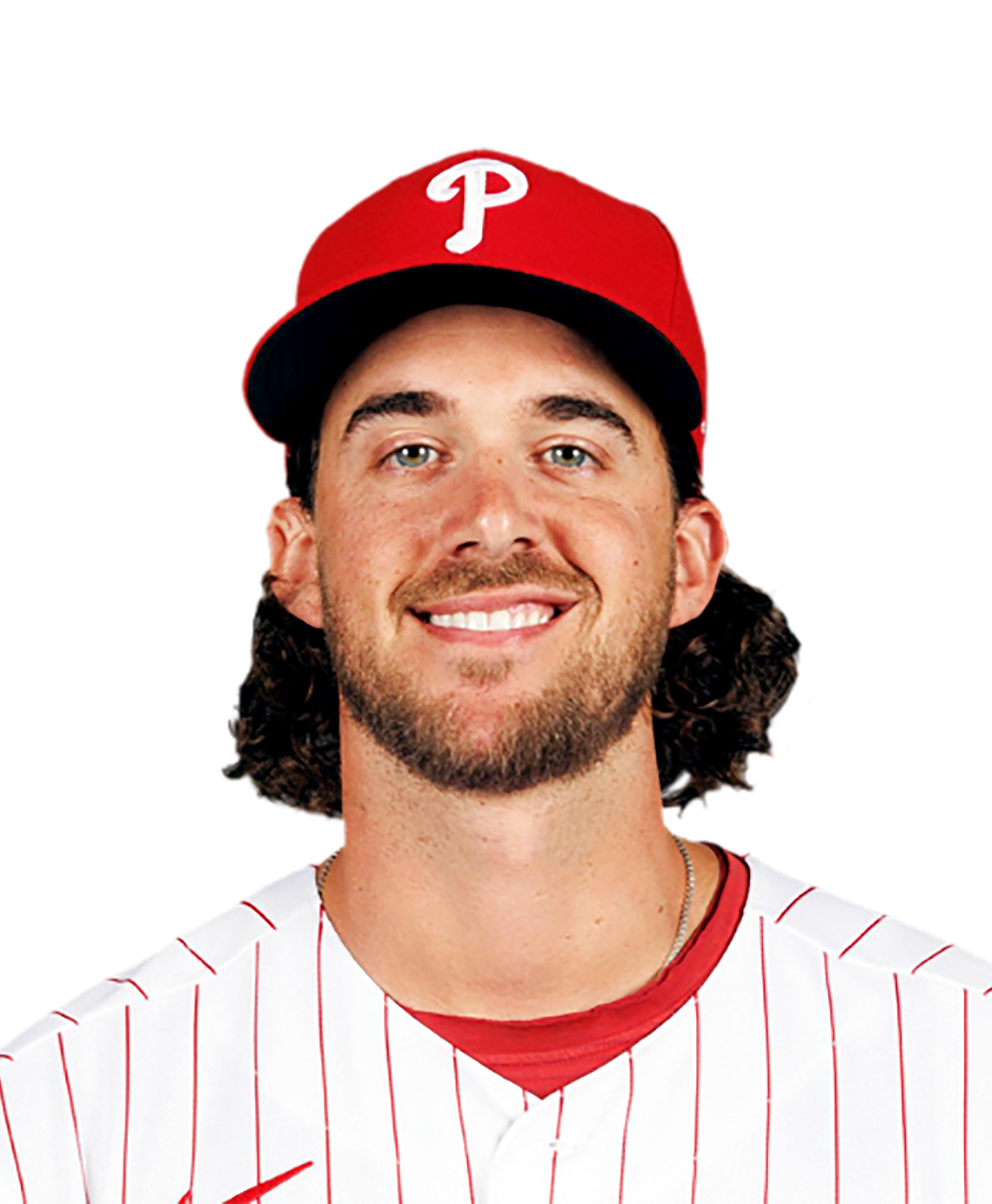 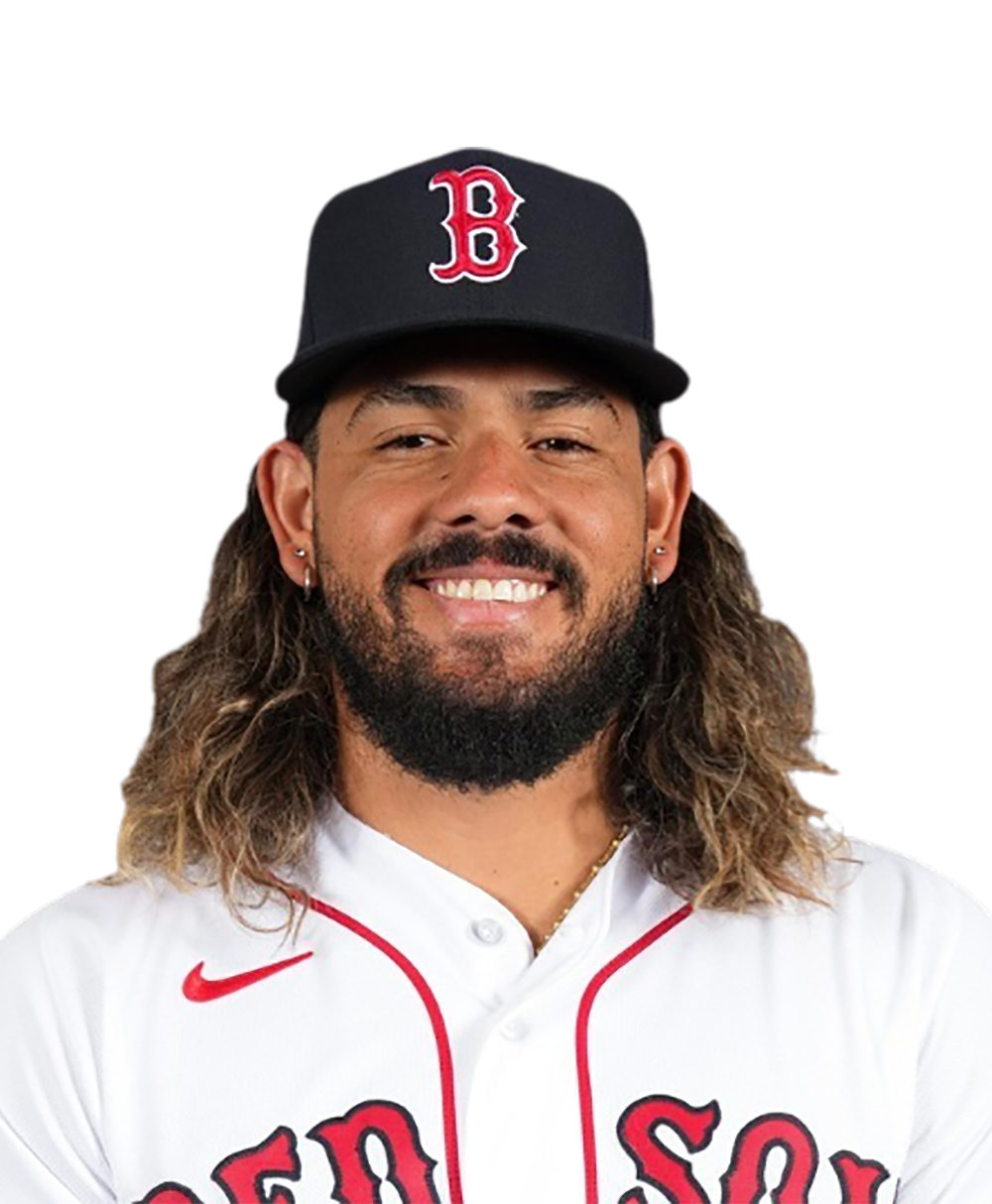 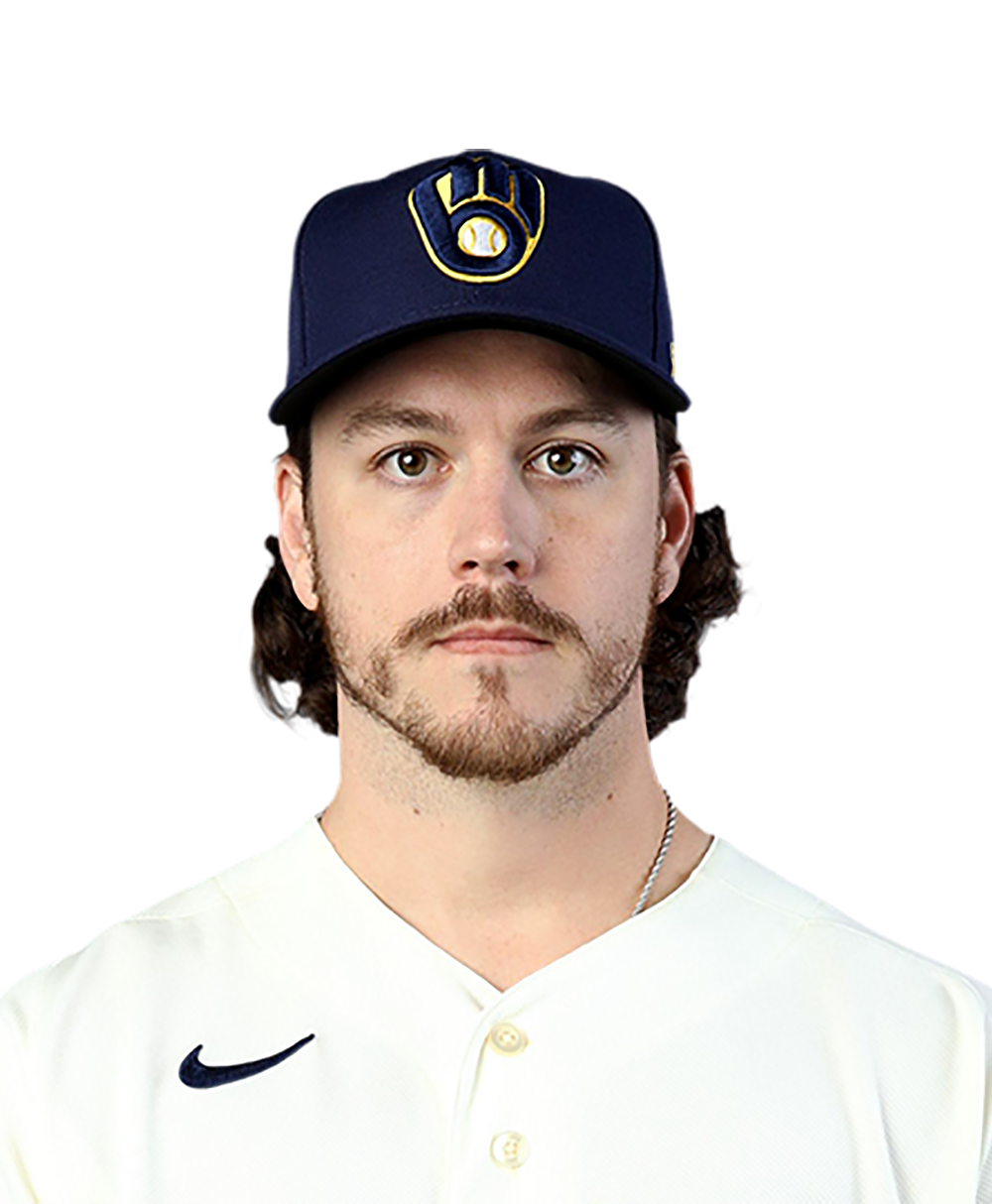 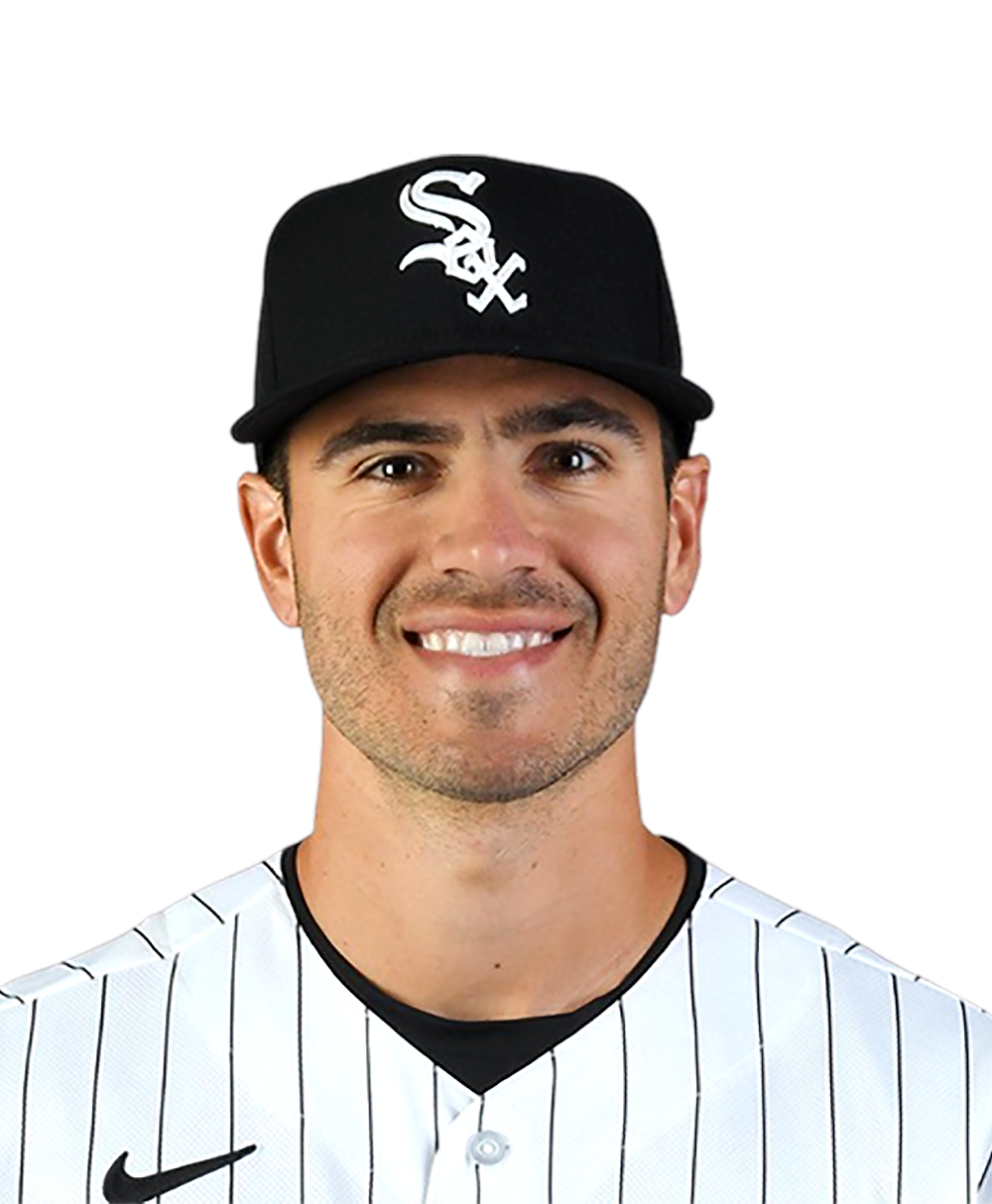 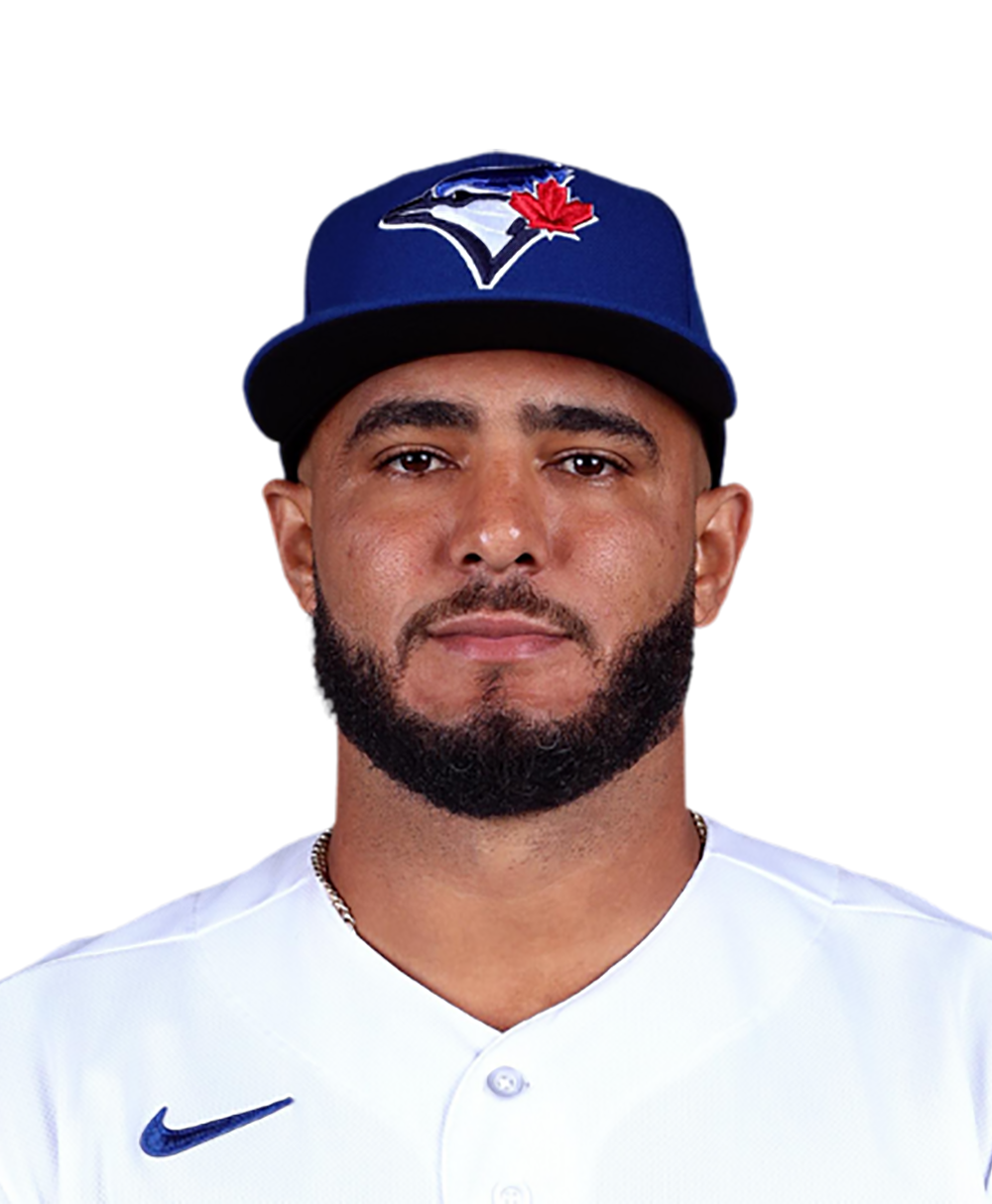 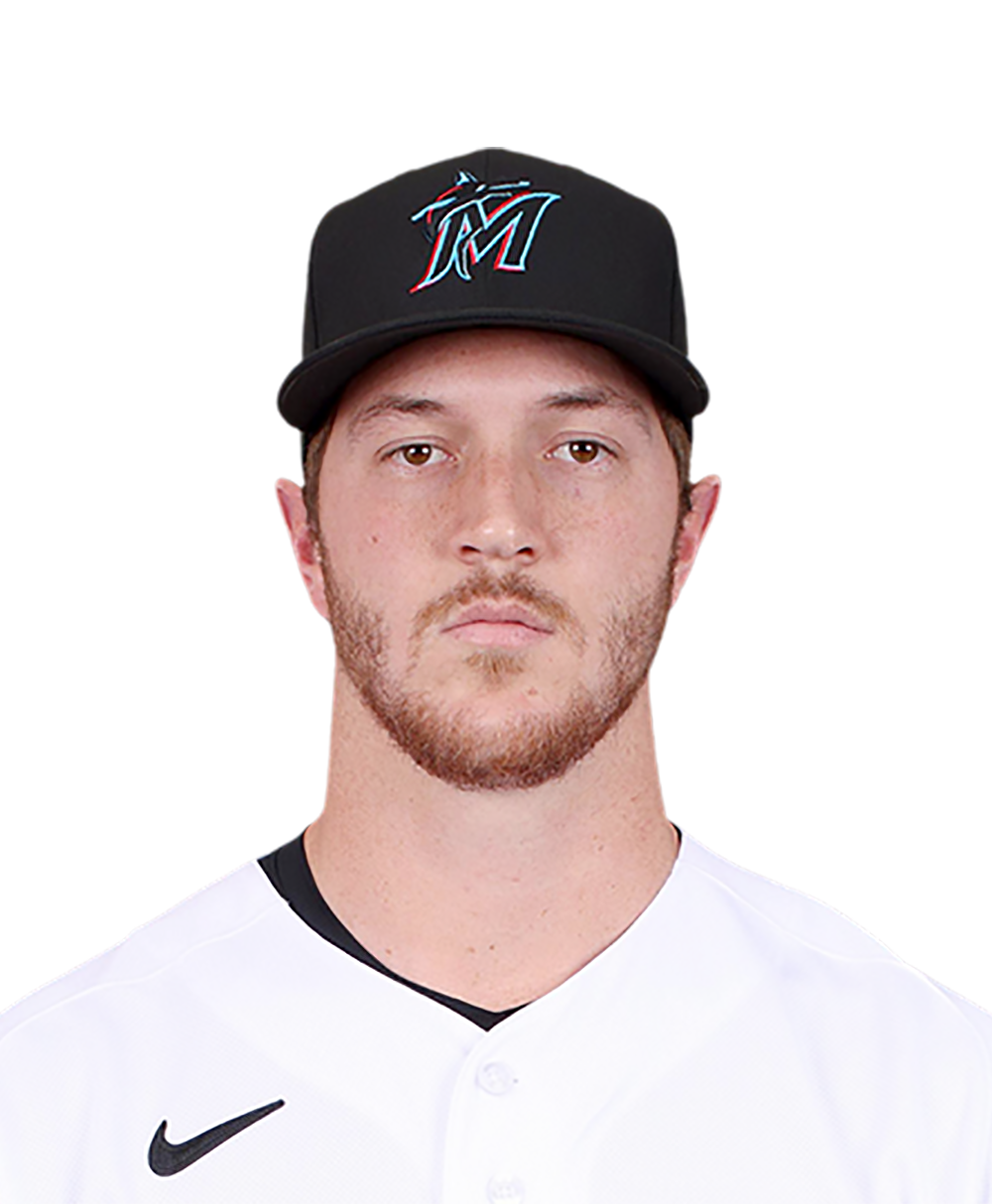 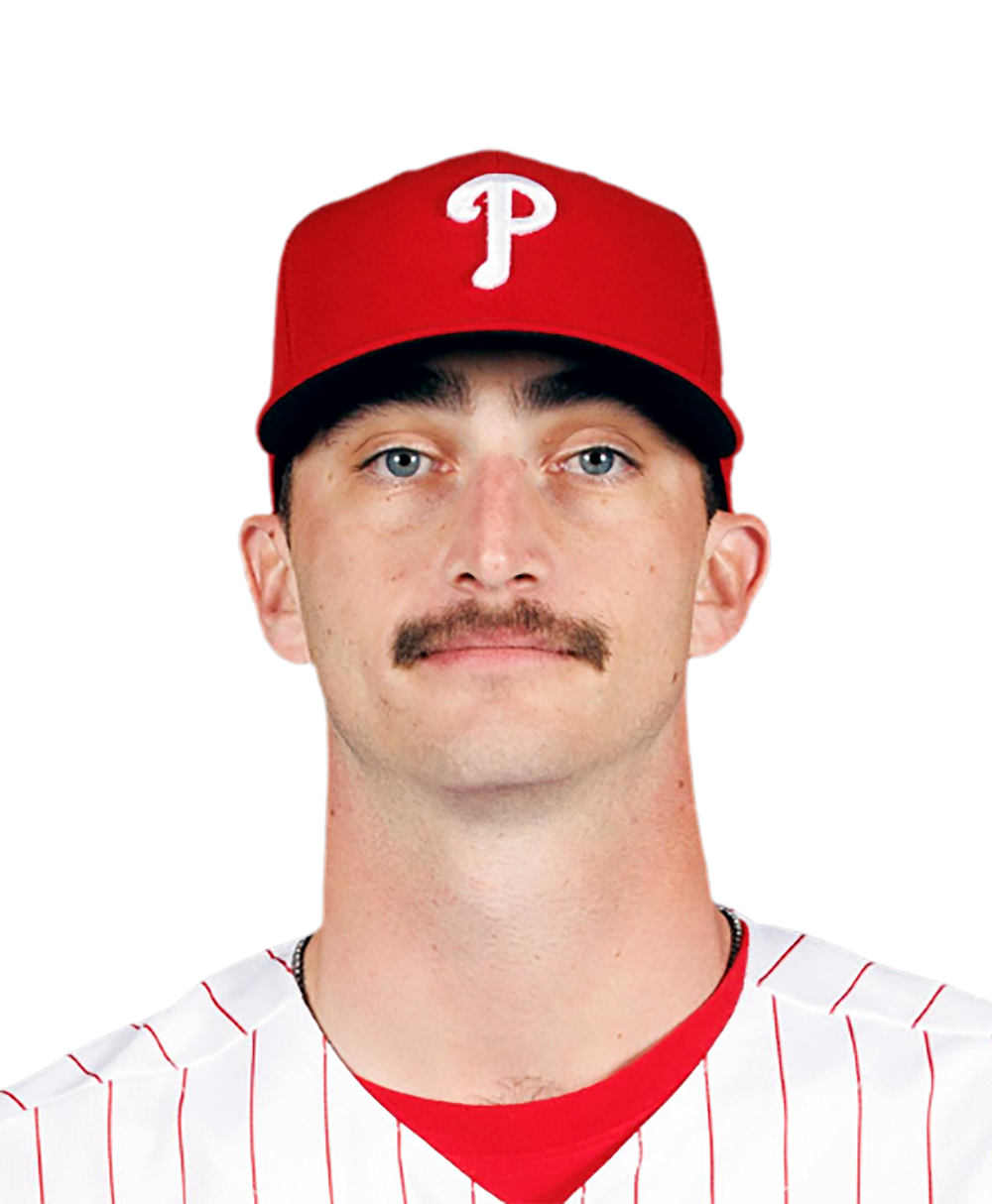 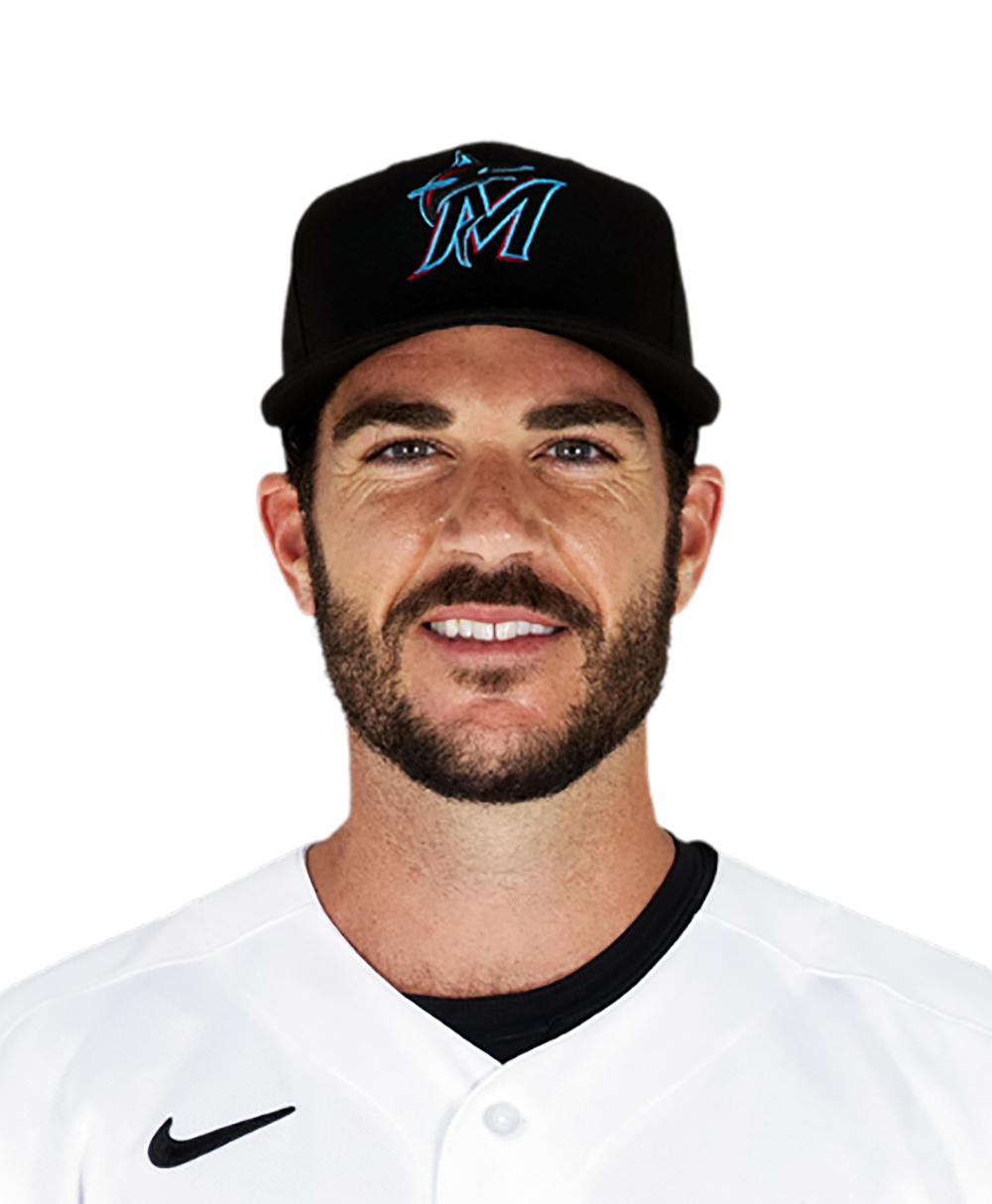 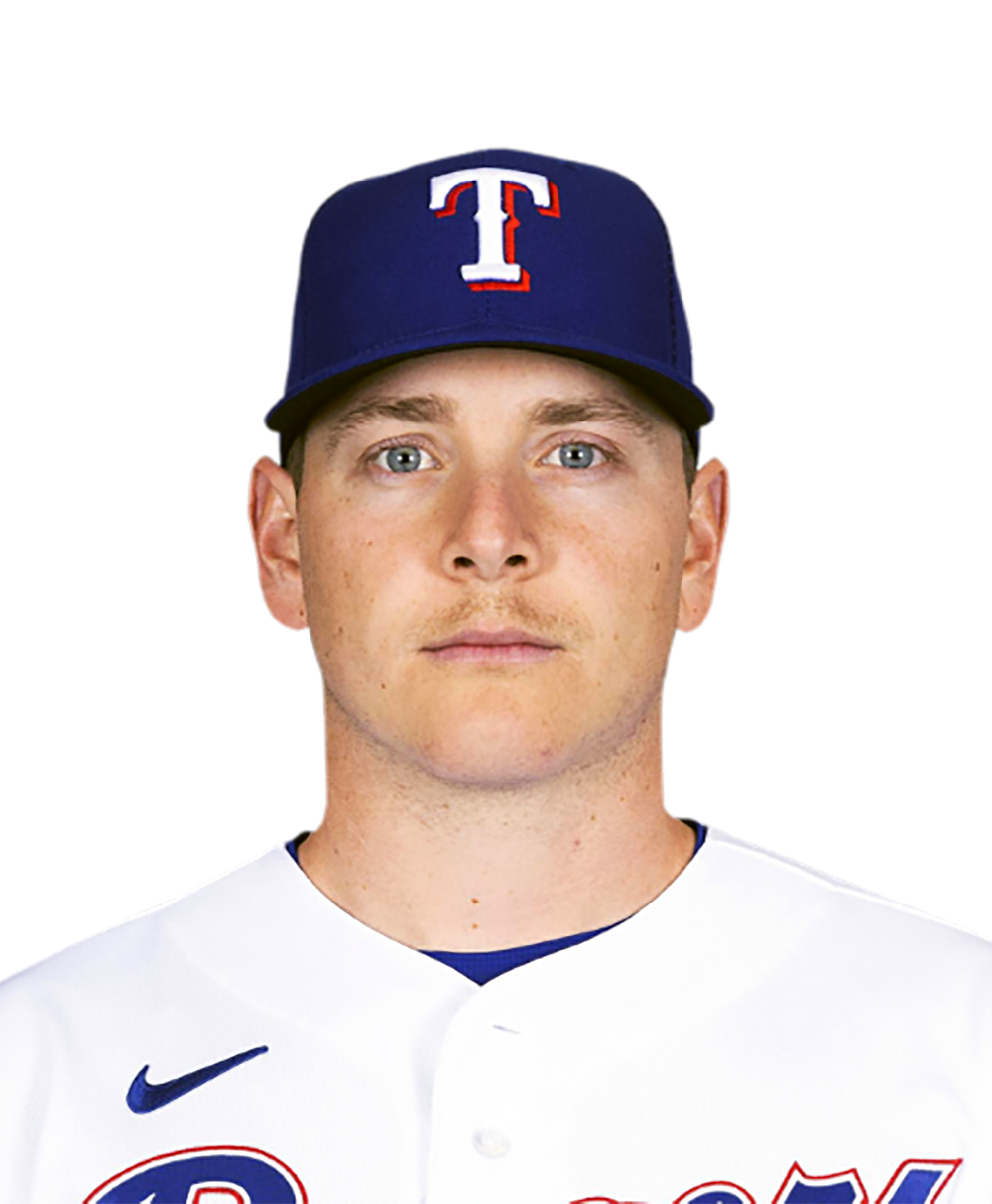 Philadelphia Phillies
share story
Fox Sports™ and © 2020 Fox Media LLC and Fox Sports Interactive Media, LLC. All rights reserved. Use of this website (including any and all parts and components) constitutes your acceptance of these Terms of Use and Updated Privacy Policy. Advertising Choices. Do Not Sell my Personal Info