AMES, Iowa (AP) — With an offense that did just about whatever it wanted and a defense that was dominant deep into the game, No. 24 Iowa State put away Texas Tech to get out to its best start in Big 12 play in 18 years.

Brock Purdy passed for 302 yards and two touchdowns, Breece Hall rushed for 135 yards and two scores, and the Cyclones won 31-15 Saturday for their fifth straight win over the Red Raiders.

Iowa State remained tied with Kansas State atop the Big 12 standings and have won three straight to open conference play for the first time since 2002 and only the second time since 1950.

It was Iowa State's most complete performance this season, but coach Matt Campbell said there is plenty to clean up before the Cyclones (3-1, 3-0 Big 12) head to No. 10 Oklahoma State after an open date this week.

“We want to be the best version of ourselves,” Campbell said. “It's going to be detail and precision that allows that to happen.”

Purdy was 32 of 43 passing and connected with 11 different receivers. He also ran seven times for 42 yards.

The Cyclones rolled up 516 yards of total offense and held Texas Tech (1-3, 0-3) under 100 yards until early in the fourth quarter.

It added up to Iowa State's 12th win in 13 October games since 2017, most among Power Five programs.

Asked why the Cyclones have been so successful in October, tight end Chase Allen said, "I really couldn't tell you. It's pretty spooky, though.”

The Red Raiders finished 0 for 10 on third downs and couldn't move the ball until the Cyclones had built a 31-7 lead.

Texas Tech was held to 2.6 yards on 22 rushing attempts.

“Credit to Iowa State,” Red Raiders coach Matt Wells said. "They came and took it to us. We struggled on offense. We couldn't get the running game going and that made us very one dimensional.”

Iowa State answered with what would be the second of six 60-plus yard drives and tied it at 7 on Hall's 11-yard run.

“It gives us a lot of confidence,” Hall said, “knowing we can go down and score at will.”

By the end of the first quarter, Iowa State already had outgained the Red Raiders 208-14.

Hall's second touchdown came on a 1-yard run and gave Iowa State a 21-7 lead with 5:31 left in the second quarter.

Purdy found Charlie Kolar for a 13-yard touchdown pass in the third quarter to make it 28-7.

Texas Tech backup quarterback Henry Colombi took over for Alan Bowman for the last two series of the game and completed 10 of 12 passes for 115 yards and a touchdown.

Wells said he and his staff would make a decision on starting quarterback over the next couple of days.

“I thought we needed a spark at the end of the third (quarter),” Wells said. “That's probably the main position to be able to give us a spark.”

Iowa State, meanwhile, continues to be effective offensively despite the absence of offensive lineman Trevor Downing, who missed another game with an ankle injury.

“Our O-line is a really tight-knit group,” Hall said. “Even though people get hurt, the ones who step in have done a good job.”

Iowa State: Hall began Saturday as the Big 12 leader with 132 yards rushing per game. He ran for 108 yards and two touchdowns in the first half and averaged 5 yards per carry for the game.

“I think it's a defense that's got a lot of veteran-ness to it,” Campbell said. “A lot of guys who played a lot of quality reps here, and I think this is a group that really have come to work from the start of the season.”

Iowa State began the season ranked No. 23, before an opening loss to Louisiana-Lafayette. Wins over Texas Christian and Oklahoma vaulted the Cyclones back into the Top 25 and they could break into the Top 20. 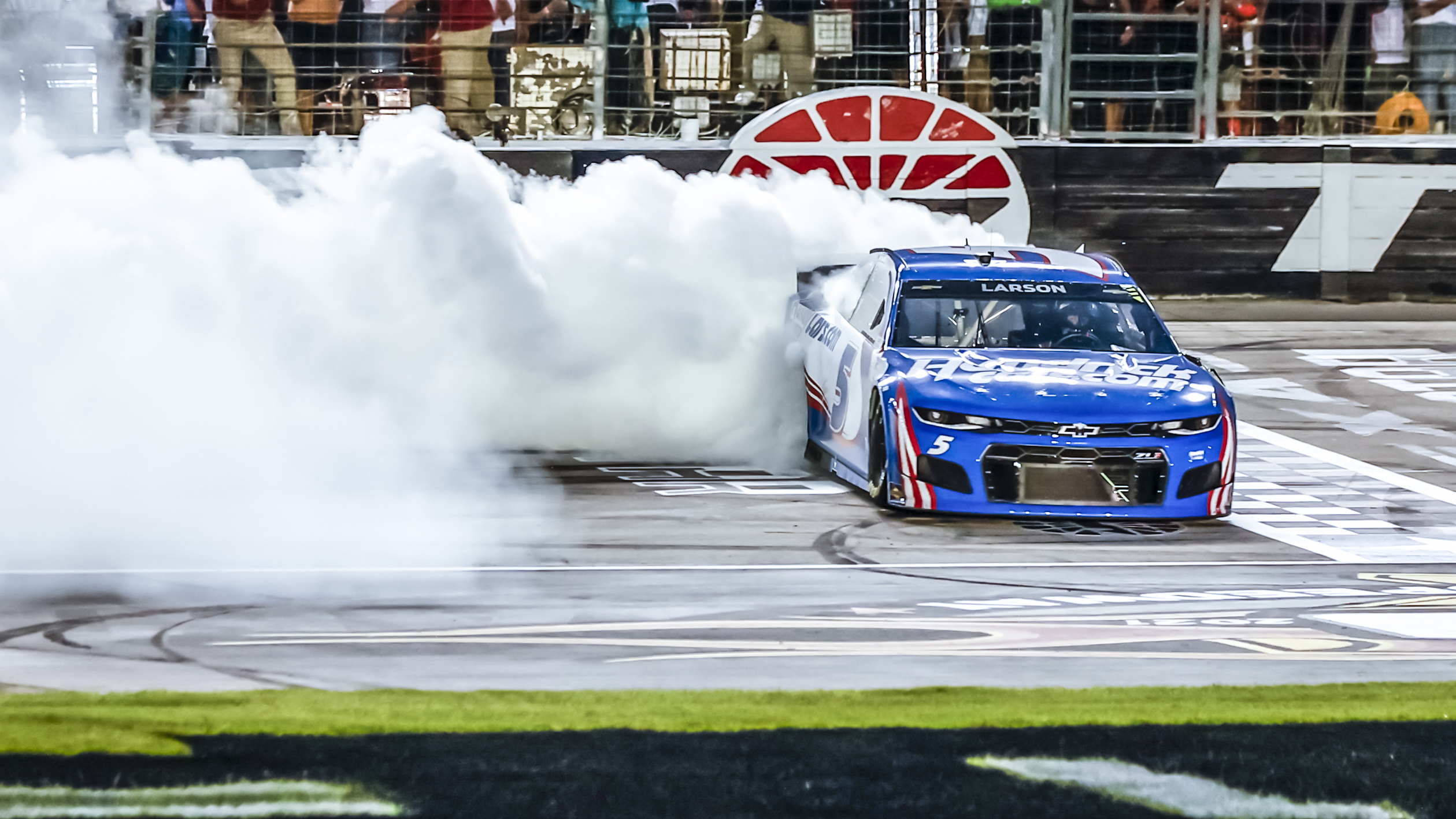